Skip to content
Advertisement
Trusted By Millions
Independent, Expert Android News You Can Trust, Since 2010
Publishing More Android Than Anyone Else
4
Today
53
This Week
394
This Month
4310
This Year
121895
All Time
Advertisement 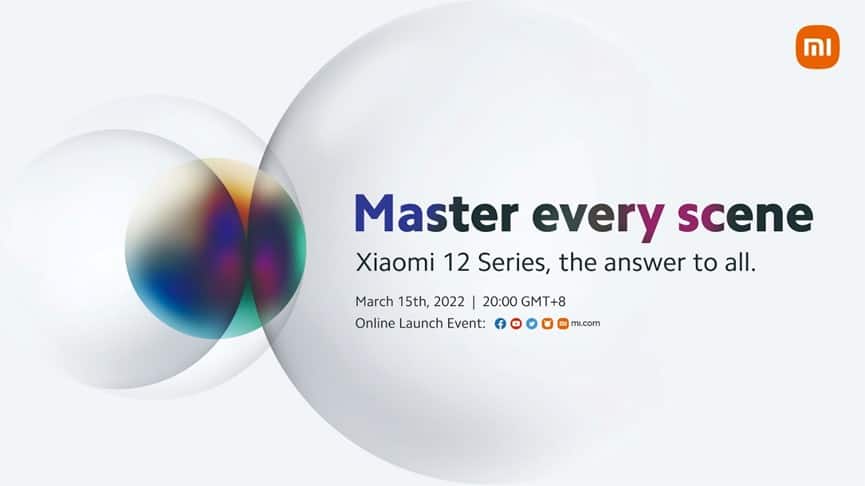 Now, as most of you know already, this is not the initial launch of the Xiaomi 12 series. Xiaomi announced the Xiaomi 12, 12 Pro, and 12X in China at the end of last year. That event took place on December 28.

It took the company quite some time to organize an international launch for its new flagship series, but it’s finally coming. We’re not entirely sure what exactly will be announced, as there are four possible smartphone launches today.

To be more precise, the Xiaomi 12, 12 Pro, 12X and even 12 Ultra could make an appearance. The Xiaomi 12 Ultra most likely won’t become official today, as that phone is expected to officially launch in either Q2 or H2 this year.

That leaves us with three phones. Xiaomi will either announce the Xiaomi 12, 12 Pro, and 12X, or just the first two smartphones. Chances are that they will be quite similar to their Chinese counterparts.

We’re expecting the same designs to be on offer, but perhaps not all color options. The specs will be mostly the same as well, though the software will not. They will ship with global MIUI builds, of course.

Android 12 will come pre-installed on the device, while MIUI 13 will be included on top of it. All three phones have really thin bezels, as we’ve already seen, while they also have curved displays.