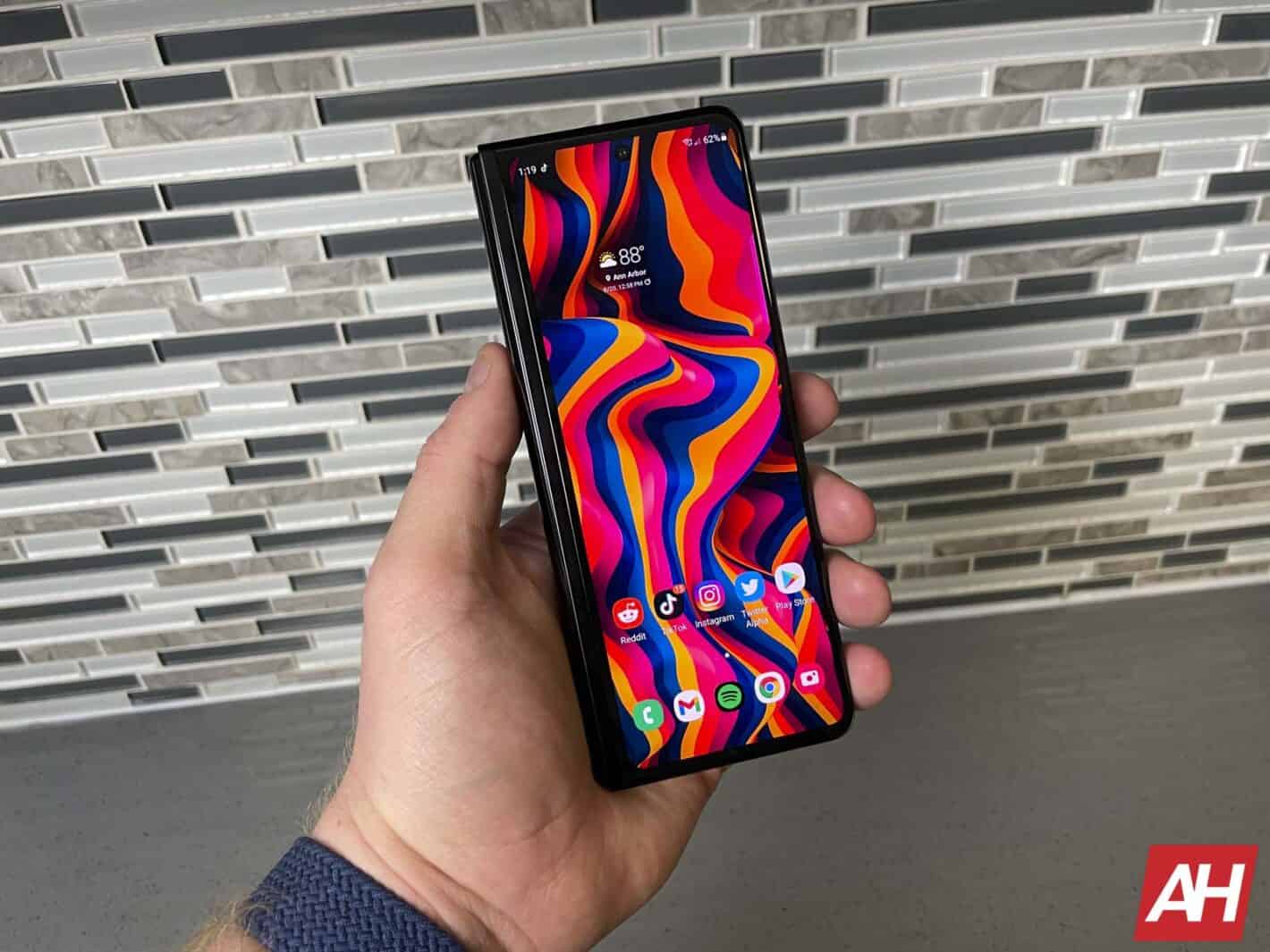 It’s almost April, meaning it’s about time we start seeing leaks about Samsung‘s 2022 foldables. Well, they have been coming for some time now but the frequency should go up in the coming weeks and months. The latest information comes from the reliable tipster Ice Universe. According to Ice, both Galaxy Z Fold 4 and Galaxy Z Flip 4 will use Qualcomm’s unannounced Snapdragon 8 Gen 1+ processor. The source is “100% sure” about this.

In addition to confirming the processor for the Galaxy Z Fold 4 and Galaxy Z Flip 4, Ice also revealed that the Snapdragon 8 Gen 1+ will be fabricated on TSMC’s 4nm process. This should mean improvements in power efficiency if nothing else when compared to the Galaxy S22 series.

The vanilla Snapdragon 8 Gen 1, which powers the Galaxy S22 trio in some regions, is also a 4nm chipset and should be as power-efficient as its upcoming “Plus” variant, you might argue. But you might also want to note that it is a Samsung-made processor. The Korean firm’s chip manufacturing technology has always been inferior to that of TSMC’s. The latest Qualcomm flagship chipset and Samsung’s own alternative Exynos 2200 are both power-hungry processors thanks to Samsung’s inferior technology.

No wonder TSMC is way ahead of Samsung in the contract chip manufacturing space. It holds a lion’s share in this market. The Taiwanese giant is the exclusive manufacturer of Apple’s A and M series processors. Even Qualcomm would likely have preferred it to manufacture the Snapdragon 8 Gen 1 over Samsung if not for the massive component shortage issue last year. The American chipmaker could only have TSMC manufacture the Snapdragon 8 Gen 1+. However, it is reportedly ditching Samsung in favor of TSMC for all of its next-gen (3nm) processors.

Quite clearly, time is running out for Samsung’s foundry division. If this trend continues, the Korean behemoth could soon only be manufacturing its Exynos chips. Well, for consumers, it’d be better if those are manufactured by TSMC as well. At least we will get better battery life and thermal management.

The Galaxy Z Fold 4 and Galaxy Z Flip 4 could break cover sometime in Q3 2022. We are also hearing of Samsung launching a third foldable device this year. Perhaps it could be a rollable smartphone, recent rumors suggest. If these rumors are true, we should be hearing more about this phone in the coming months. We will keep you posted.