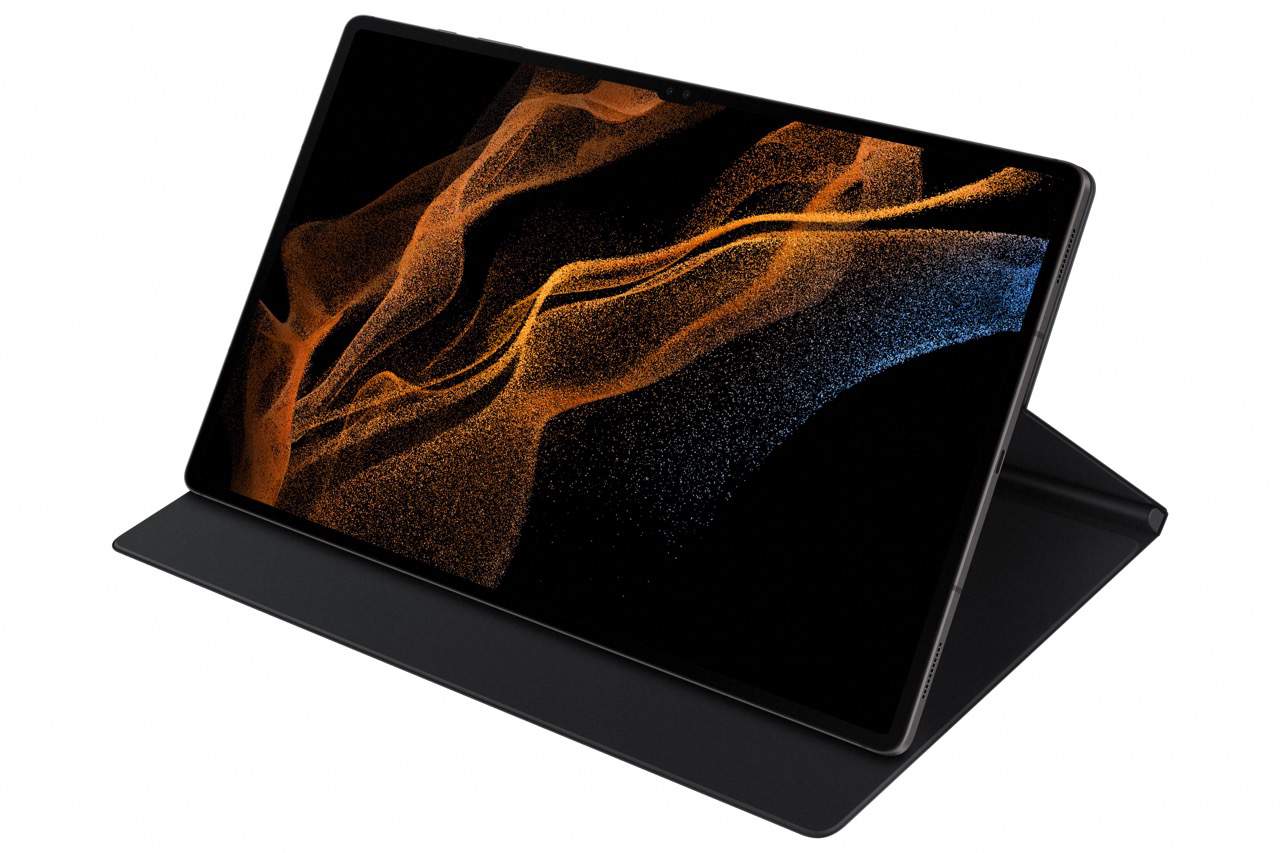 Geekbench has banned the Samsung Galaxy Tab S8 for benchmark manipulation. This is the latest development in the controversial Game Optimization Service (GOS) saga that the Korean brand has been embroiled in since early this month.

GOS, as the name suggests, is a built-in service that Samsung has developed to optimize the gaming performance of its devices. It essentially throttles the performance of game apps wherever possible for the sake of battery efficiency and thermal management. Unfortunately, it’s enabled by default and there’s no way to disable it. Even if you want to prioritize performance over everything else, you can’t.

This is essentially keeping users from exploring the full potential of their devices, which they have paid hundreds of dollars for. Moreover, Samsung doesn’t throttle benchmark apps, which many people use to determine what a device is capable of. But GOS throttling game apps means the performance level that benchmark results show isn’t available to users.

Geekbench sees this as benchmark manipulation. The company has already banned Samsung’s Galaxy S22, Galaxy S21, Galaxy S20, and Galaxy S10 series devices for this. But it appears those aren’t the only Galaxy devices affected by GOS. The Galaxy Tab S8+ and Galaxy Tab S8 Ultra also artificially limit the performance of some apps.

The folks over at Android Police tested the Galaxy Tab S8 duo with the genuine Geekbench app and a disguised one named Gensin Impact to make the devices identify it as a game app. They discovered that the single-core performance drop was as high as 24 percent with the latter. Multi-core performance also dropped by up to 11 percent. The Galaxy Tab S7 and Tab S5e didn’t exhibit any notable difference in benchmark scores between the two versions of Geekbench.

Samsung has already released an update that lets users disable GOS should they want to prioritize performance over everything else. The update is currently available to the Galaxy S22 series but should soon reach other affected devices. However, even if the new software package sets things right, Geekbench isn’t restoring any of those devices. The company’s current policy keeps manipulated devices banned permanently.

Meanwhile, if you’re using any of the affected Samsung smartphones or tablets, a software update is coming your way. It should reach all eligible units across the world over the next few weeks. Hopefully, Samsung has learned its lesson.