Skip to content
Advertisement
Trusted By Millions
Independent, Expert Android News You Can Trust, Since 2010
Publishing More Android Than Anyone Else
9
Today
55
This Week
701
This Month
6648
This Year
124172
All Time
Advertisement 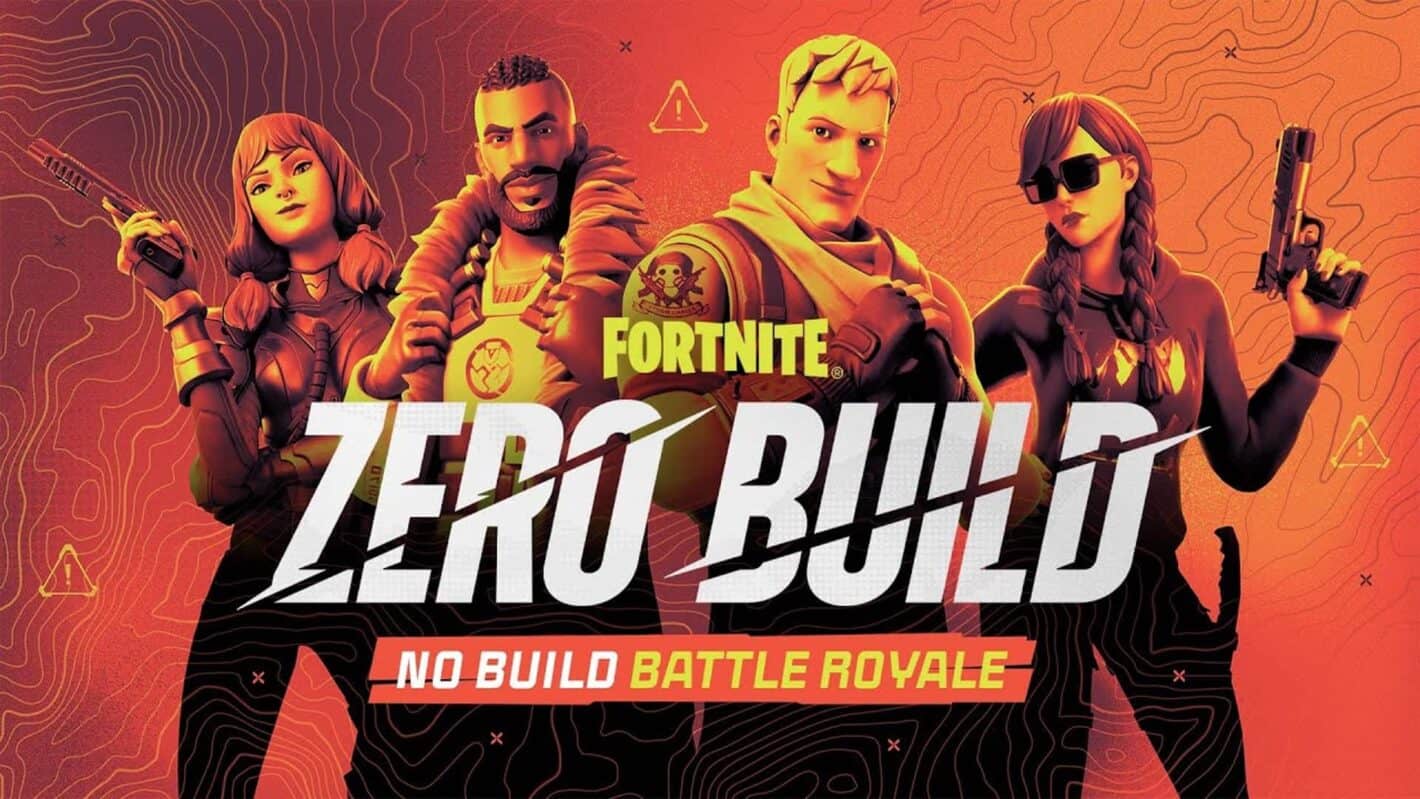 As part of the Fortnite Chapter 3 Season 2 release, Epic removed one of the game’s most prominent features — building — but now that’s likely set to come back with the introduction of a new Zero Build mode. The newly reported mode was announced by Epic this week. And includes Solo, Duos, Trios, and Squads playlists. So players can get in on the action across a number of game setups.

As might be given away by the branding here, Zero Build mode offers a “new” way for players to game. Namely, without having to build anything or collect associated resources. The building mode, conversely, was primarily focused on defensive strategies.

With its removal, new shield mechanics and options for movement were added to counteract the removal. Dubbed Overshield, those will also be available in Zero Build mode.

Why does this indicate standard building features are coming back and when is Zero Build coming to Fortnite?

Now, the implication of the branding here also suggests that the more traditional building features in Battle Royale are coming back. And, of course, Battle Royale mode hasn’t come back just yet either. But it wouldn’t make a lot of sense to introduce a mode without building if there’s no mode that includes it.

For now, Zero Build mode hasn’t been introduced into released Fortnite gameplay either. And Epic hasn’t provided any details as to when that will arrive.

Presumably, Fortnite will regain the features and the new mode alongside an upcoming season. But it isn’t clear which of those would see them return either. As of this writing, there are no fewer than 19 seasons that have been released across 3 chapters.

With only 2 seasons in Chapter 3, as of right now. Epic could release the new feature, following its announcement via the official blog, as early as next season. Or it might hold out for a later season in the chapter or even a future chapter. Although the latter option would appear less likely, given the timeframes involved.