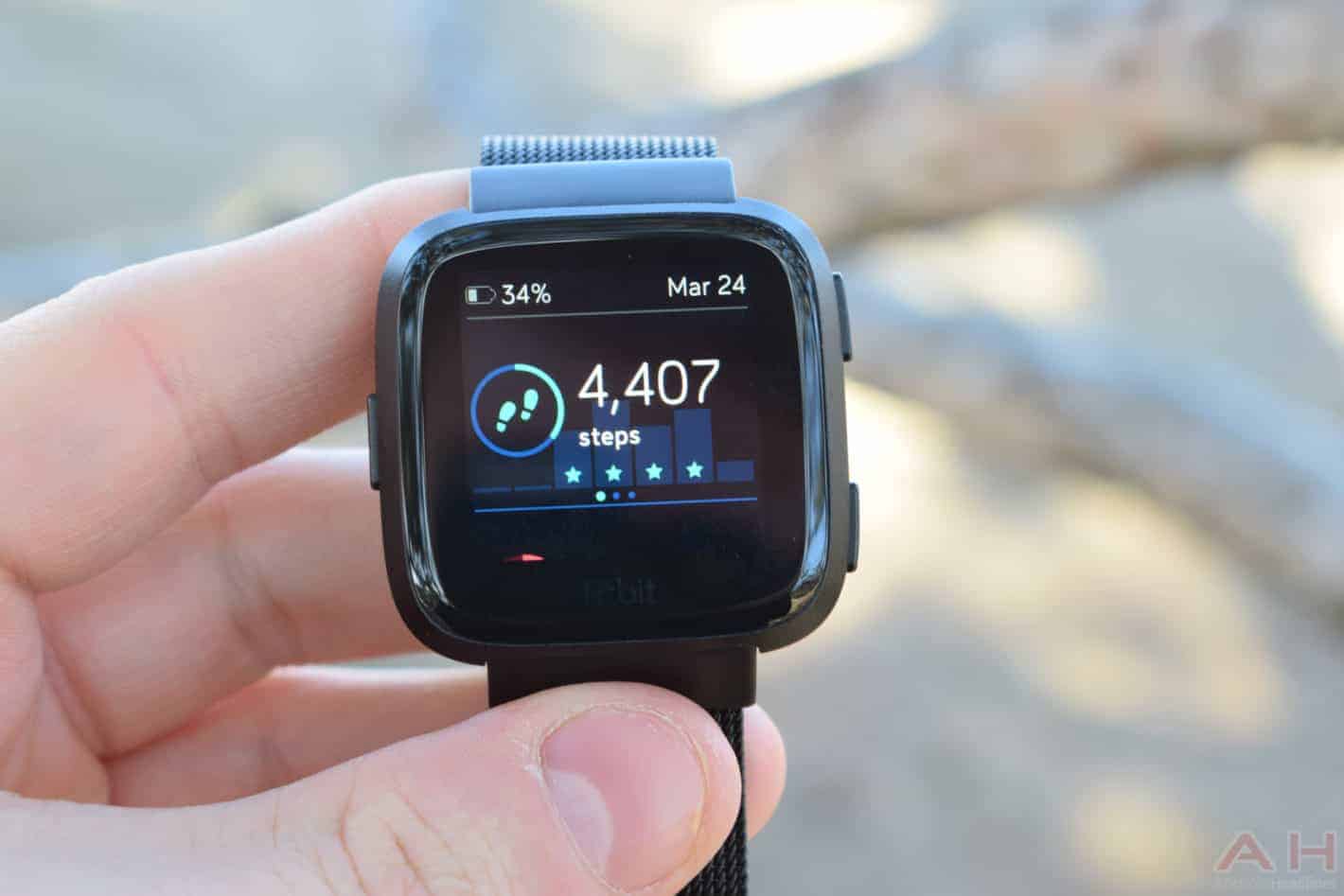 Google is now actively seeking FDA approval in the US for a new Fitbit wearable feature to track atrial fibrillation. That’s based on recent reports which also detail a 2020 Fitbit study that ultimately led to the request for FDA approval.

If approved, the new feature would passively track heart rhythms in the background. Specifically, to check for irregular heart rhythms.  That’s as compared to Fitbit’s current heart tracking feature. As it currently stands, the feature only takes a reading when users choose to. If the new feature spots atrial fibrillation, it alerts the user to the potential cause for concern.

For clarity, atrial fibrillation — summarily, irregular heart rhythms — are associated with a number of medical problems. Including strokes, which is the primary focus of the company’s efforts. Google hopes that its new feature can help users not just detect related problems. But also to begin treatment earlier, potentially reducing the risk of a stroke in users.

What were the results of the Fitbit study, presented to the FDA?

Now, Google has not laid out a timeline for the new feature, when it might become available, or its expectations with regard to approval from the FDA. But the study in question does show some promise.

According to Fitbit’s 2020 study results, the technology has a 98-percent positive predictive value for atrial fibrillation. That’s a much higher value than is typically seen in wearables or other non-medical devices. In fact, Apple Watch managed just 84-percent in a similarly-sized study. Hence the need for FDA approval for the new heart health feature from Fitbit.

With regard to the study data itself, that involved approximately half a million Fitbit users. Of which, around 1-percent of users were flagged for irregular heart rhythm. When asked to set up a consultation for an EKG patch, around 20-percent of those users di. And a third had the diagnosis from Fitbit’s technology confirmed.