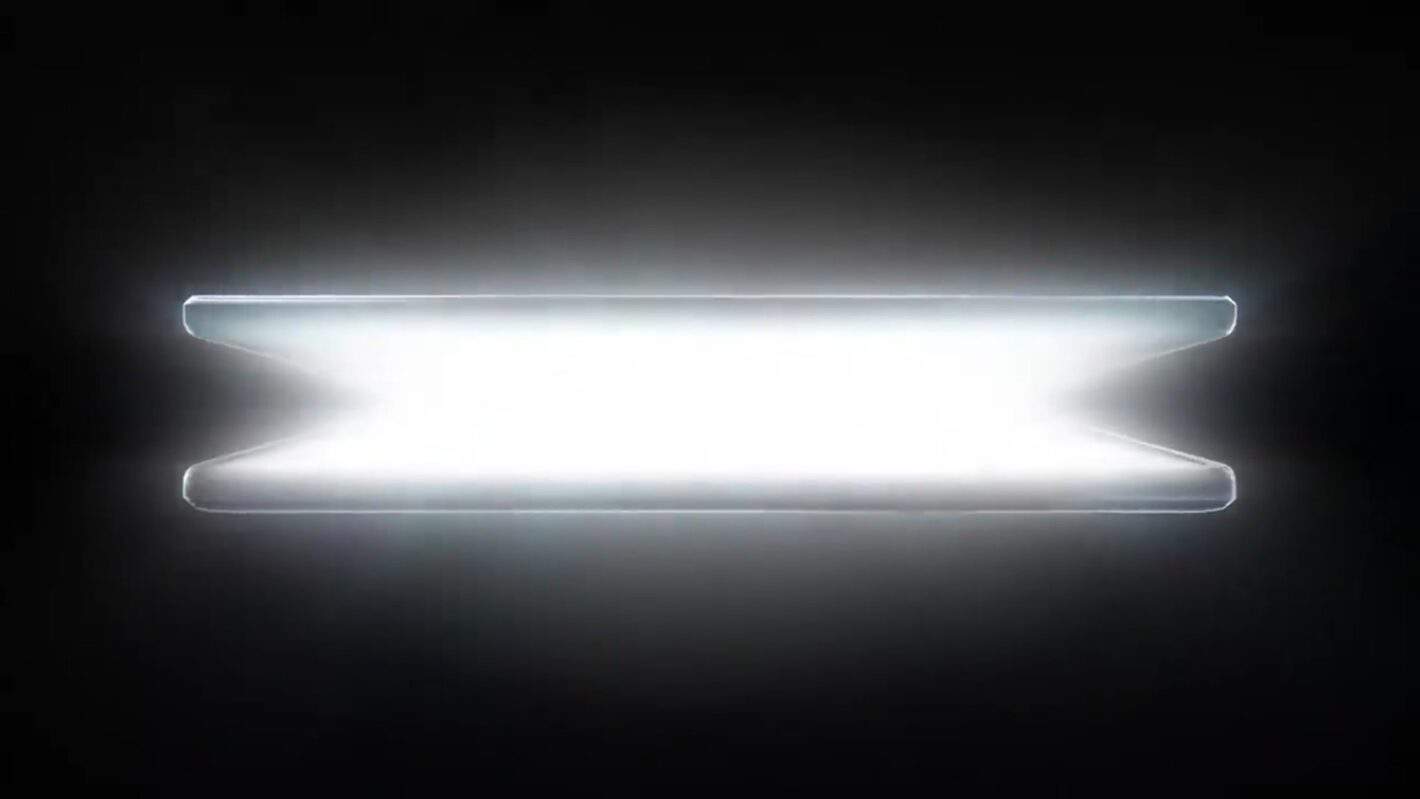 April 11 will be a very interesting day for Vivo fans. Not only will Vivo launch its very first foldable smartphone, but it will also announce its first tablets. It will be a day of firsts for this Chinese company.

The Vivo X Fold will be its first smartphone, and the Vivo Pad will be the name of the tablet. The Vivo X Note will also launch, which will be a regular smartphone, but it will be huge, based on rumors. So, we’re expecting to see three devices being launched during the event.

Vivo officially confirmed this launch event, while the company’s video teaser clearly confirms that a foldable is coming. Vivo even confirmed the name of the device at the end of that teaser video.

The Vivo X Fold will feature the main display of approximately 8 inches. The device itself is expected to be the size of the HONOR Magic V, it will be a bit wider than the Galaxy Z Fold 3.

The phone is expected to feature a less visible crease than the Galaxy Z Fold 3, as it will utilize a hinge design similar to the OPPO Find N and HONOR Magic V. You can expect to see a display camera hole on its secondary display, but not its main panel.

We’re expecting to see a rather powerful spec sheet for this smartphone. The Snapdragon 8 Gen 1 is expected, along with LPDDR5 RAM and UFS 3.1 flash storage, amongst other specs.

The Vivo Pad will include some interesting accessories

The Vivo Pad, on the other hand, leaked quite recently as well. You can check out this tablet in the gallery below. This is Vivo’s very first shot at a tablet, which may seem odd in this day and age, but there you go. 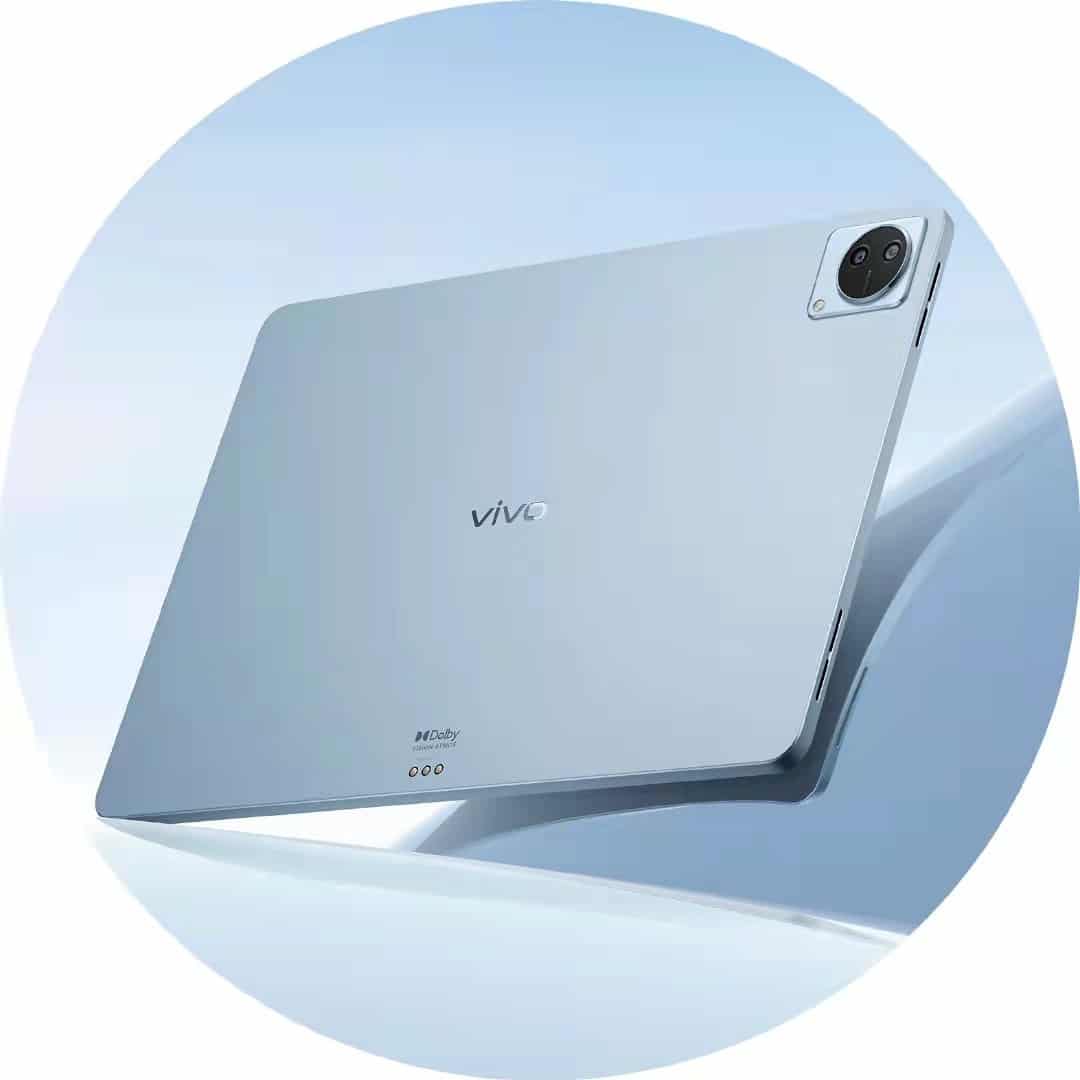 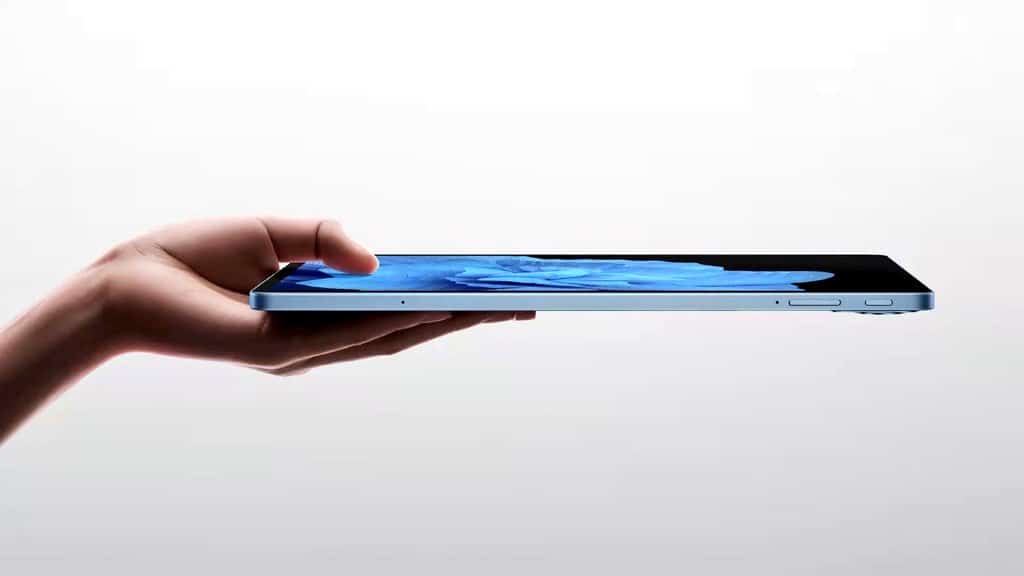 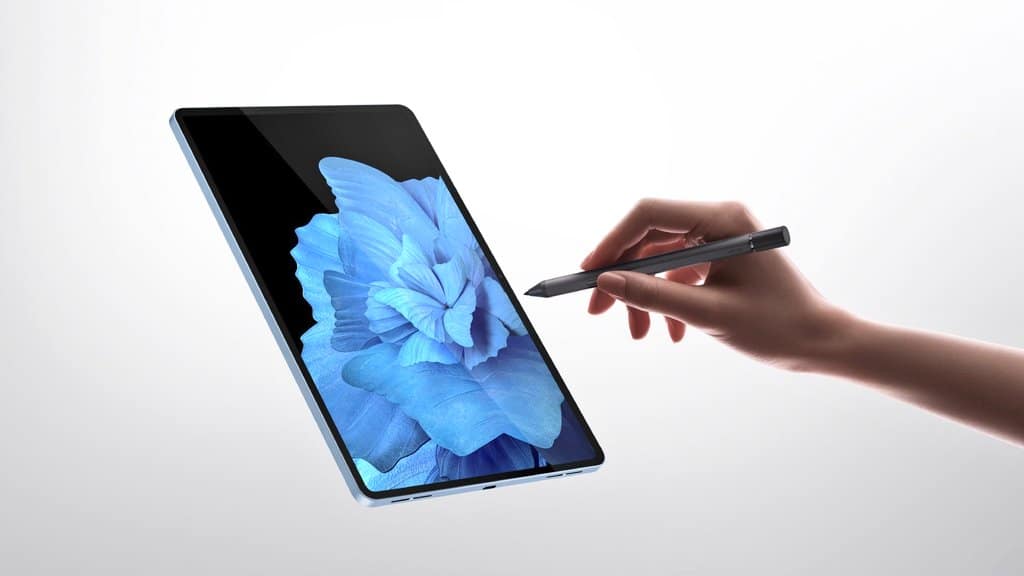 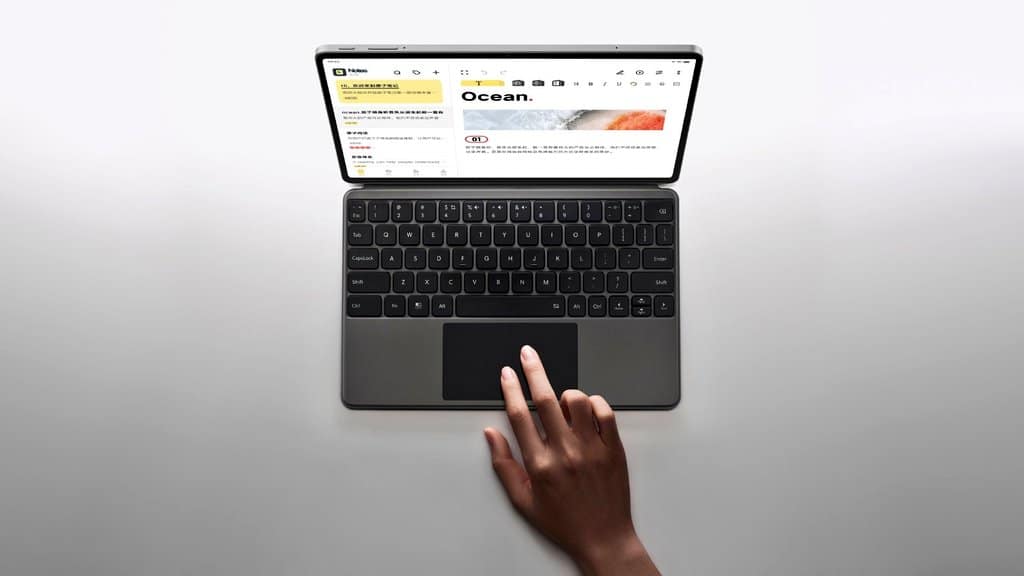 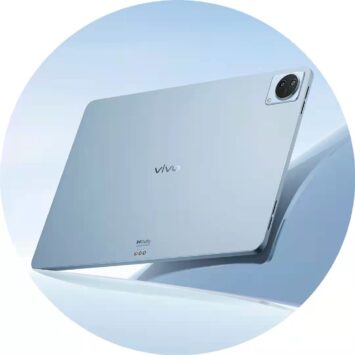 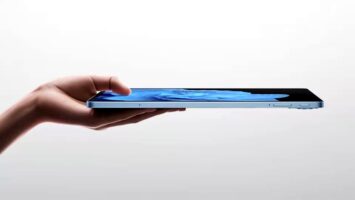 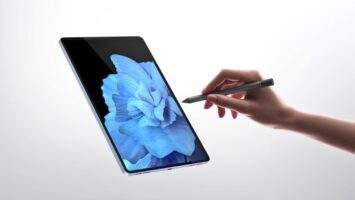 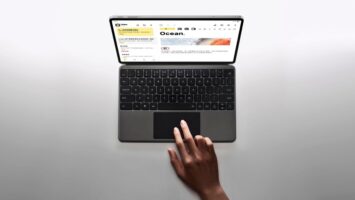 The device will have flat sides, and two cameras on the back. Pogo pins are visible on the back, so that the device can attach to accessories, presumably. Four speakers will be included, and they will be side-facing (landscape orientation).

It does seem like this tablet will be made out of metal and glass, and some sort of stylus will also be available. We’re not sure if that stylus will be included with the device, though. You can also see its keyboard accessory in the gallery above.