Skip to content
Advertisement
Trusted By Millions
Independent, Expert Android News You Can Trust, Since 2010
Publishing More Android Than Anyone Else
45
Today
192
This Week
797
This Month
8087
This Year
125573
All Time
Advertisement 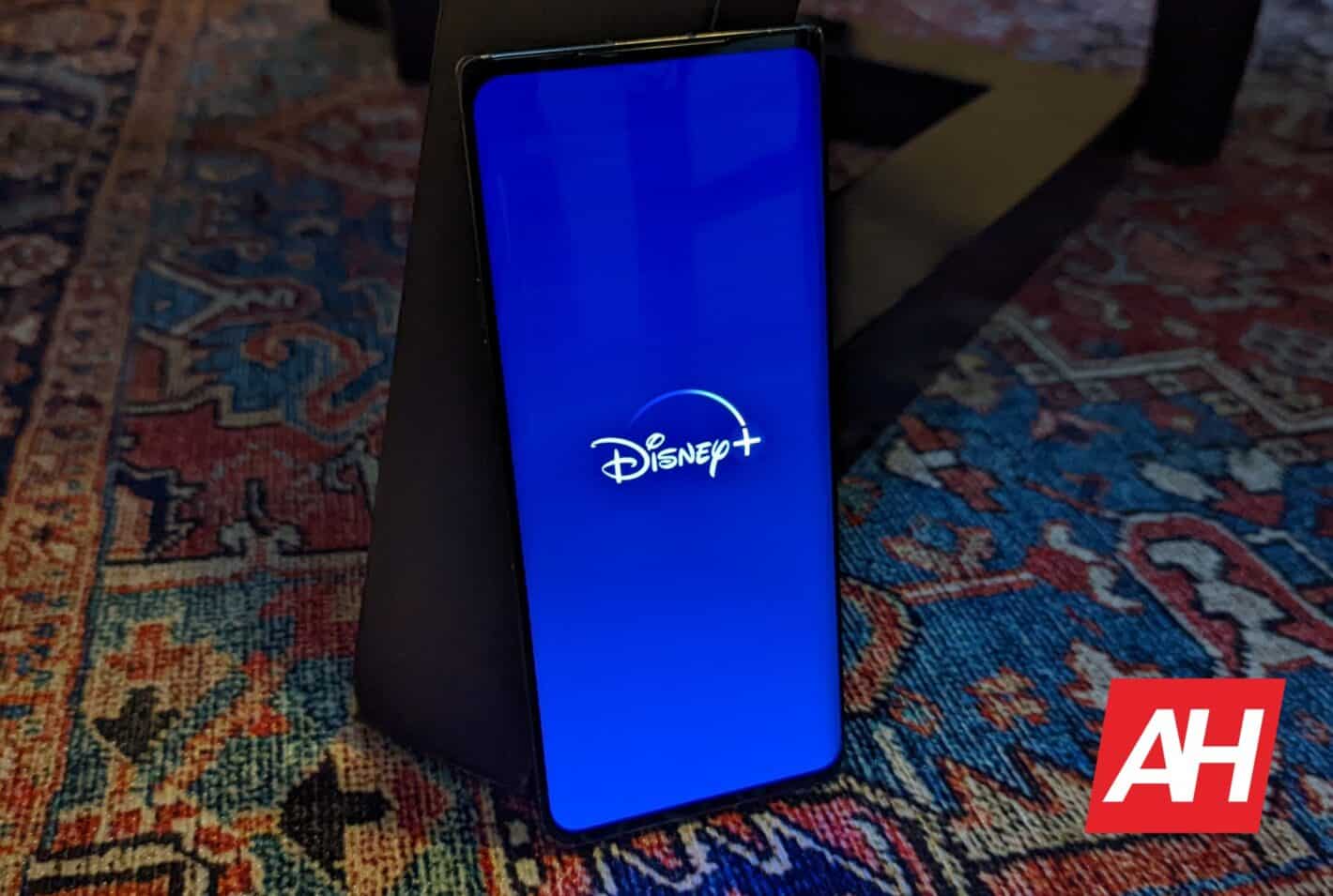 Disney+ is one of the most popular streaming services out there despite the fact that it’s one of the newest. While $7.99/month isn’t much compared to Netflix, the company still feels the need to bring in a lower-cost plan. According to reports, Disney+ will introduce a cheaper ad-supported tier later this year.

Disney+ will introduce an ad-supported tier

Disney really hit gold with its introduction of Disney+. Movies and shows from the company did exist on other streaming platforms, but nothing beats having the complete catalog of Disney movies and shows on one platform. You have the classics like Cinderella and new hits like Encanto. There’s also content from National Geographic, Marvel, and Lucu Arts included.

The base plan costs $7.99/month, and that doesn’t sting too much. However, for most people, having $8 worth of food is more logical than watching Avengers: End Game for the 14th time. Because of this, Disney is planning on bringing in an ad-supported version tier of Disney+ later this year.

Kareem Daniel, the chairman of Disney Media and Entertainment Distribution, announced the news and pegged this as a “win for everyone”. He said that this move will be able to distribute the streaming platform to a larger pool of people, and that makes sense. Having access to all the same content for a few less bucks a month sounds like a good deal. Most people are fine with watching a few minutes of ads during their videos.

This is the same thing that Hulu does. Its $6.99 payment tier has ads before and during the programs, and people prefer to have that over paying double to skip the ads.

What’s one of the reasons people use YouTube Kids? The lack of ads. YouTube shields kids away from potentially harmful ads on its kids-only platform, and no one really complained. While there’s a base of adult watchers on Disney+, you can’t deny that the main audience consists of kids.

This means that there will be ads showing on the platform that kids will see, and there are parents that won’t really like that. Disney will need to monitor what types of ads show on Disney+ because there are definitely some bad ones out there. One issue with ads on the internet is that they can sometimes be inappropriate. We’ve all seen those borderline R-rated zombie game ads.

Disney plans on introducing this new ad-supported tier for Disney+ late in the year, so one can guess in Q4. As for the price, there’s no word on it, but it may cost between $4.99/month and $6.99/month.