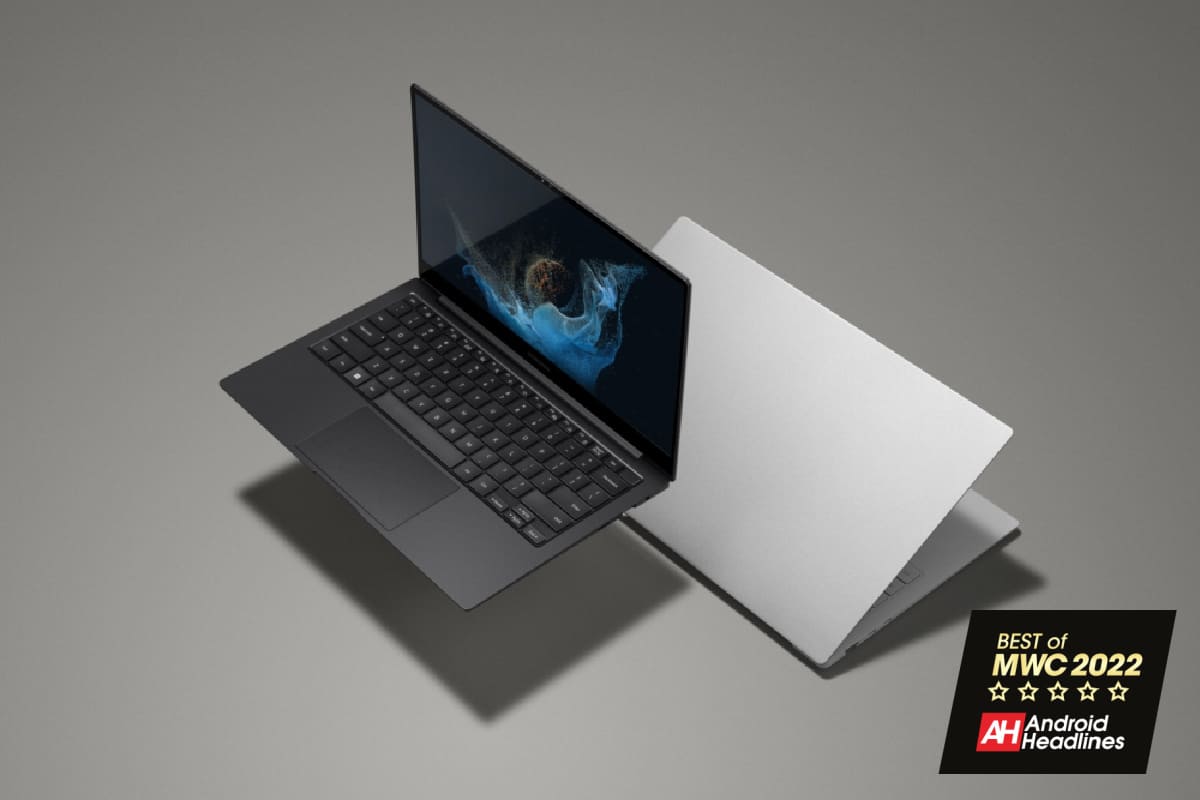 With the Galaxy Book2 Pro, Samsung has added some new features to Quick Share. That allows you to send large files with its new Link Sharing option. That will generate an easily shareable link that recipients can access and quickly share content from PC to other devices. Link to Windows is also available on the Galaxy Book2 Pro, which works really well on Samsung’s smartphones too. Allowing users to check on their smartphone from their laptop, without needing to touch their phone.

Samsung also introduced Multi Control. This basically allows you to use the keyboard and trackpad on your Galaxy Book2 Pro with your Galaxy Tab S8 at the same time. Almost like a second screen.

These are top-notch, well-specced laptops at an affordable price

Graphics are provided by the Intel Iris Xe graphics, or Intel Arc graphics which is an option on the Galaxy Book2 Pro 15.6-inch model only. The 13.3-inch models sport a 63Wh battery, and the 15.6-inch models have a 68Wh battery inside.

These are not gaming laptops, but are definitely good all-around laptops that you can use for work, school, and play. Just don’t expect to get the best experience on something like Cyberpunk 2077 with these.

That’s why the Samsung Galaxy Book2 Pro is worthy of our Best of MWC 2022 award. These laptops tick all of the right boxes.