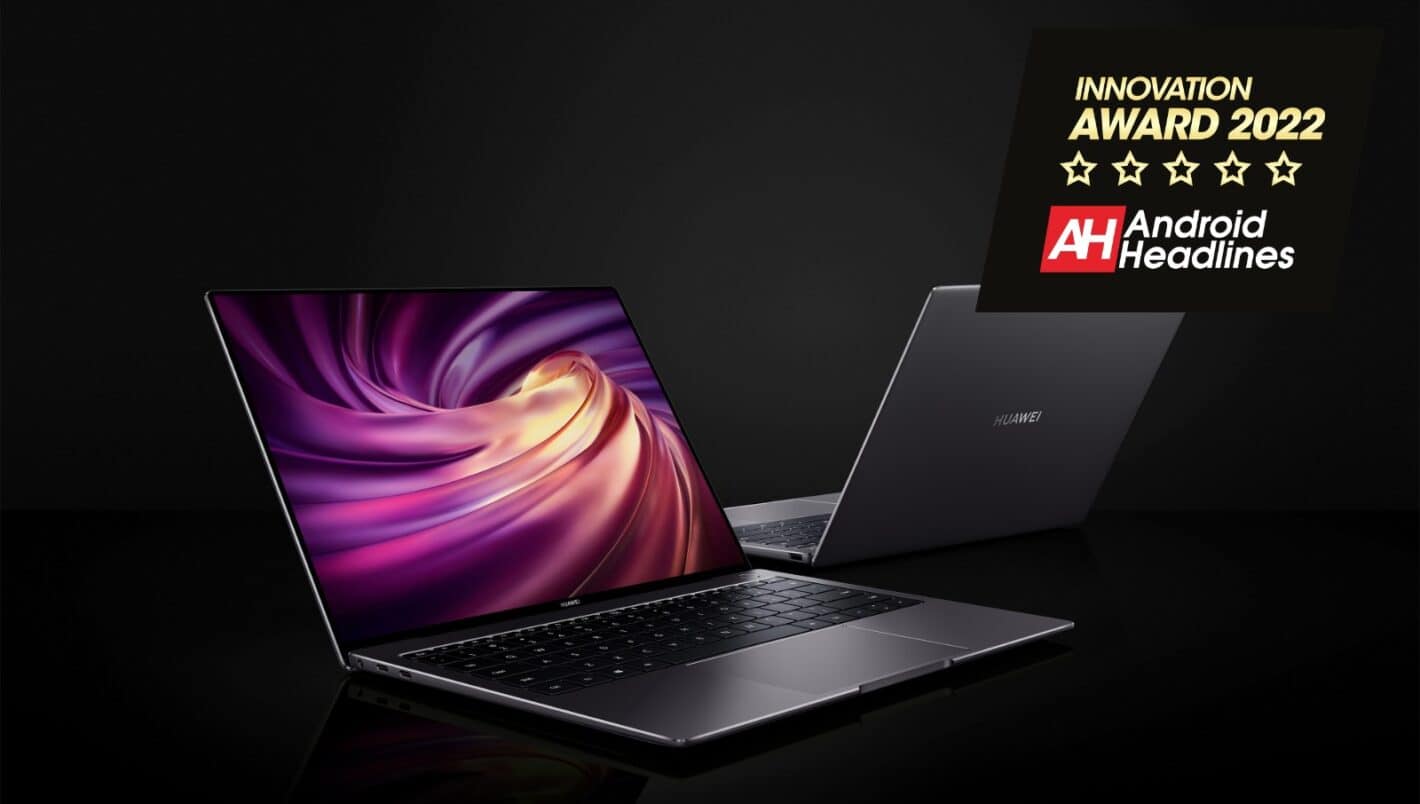 The Huawei MateBook X Pro is the company’s brand new laptop. This device has been announced during the Mobile World Congress (MWC) in Barcelona. The Huawei MateBook X Pro is one of the winners of our MWC awards. This laptop manages to keep a really low profile, despite all the power it hides under the hood. The device looks very premium, and its specs are quite powerful.

Huawei made sure that the device not only has a great SoC on the inside, and plenty of RAM, but also really thin bezels, and a great display. On top of that, the company paid some attention to the audio department as well, not to mention that the Huawei MateBook X Pro’s display is touch-sensitive. Let’s talk more about this device, shall we?

The Huawei MateBook X Pro is made out of metal. It has really thin bezels around the display, as the screen-to-body ratio of the device is 92.5-percent. Speaking of the display, this is a 14.2-inch 3.1K Real Color FullView display. Huawei did its best to tune this display properly, and it is also TÜV Rheinland certified. In other words, it offers pro-level dual color gamut color accuracy, and more true-to-life colors. That display is also touch-sensitive, by the way.

The MateBook X Pro weighs only 1.38 kg, and it’s quite thin. There are quite a few ports included on the device, so you won’t want for almost anything else. Well, a microSD card reader is not one of those ports, but everything else is included, pretty much, despite the fact this thing is really thin.

A powerful SoC, in combination with plenty of RAM & an SSD

The MateBook X Pro is fueled by the Intel Core i7 SoC, the 11th-gen one. That is not the latest generation, as 12th-gen chips are already out, but it’s a proven SoC that can run pretty much anything. Huawei has experience with this chip already, so it should be really well optimized for this hardware.

Windows 11 comes pre-installed here, out of the box, and you’re getting 16GB of LPDDR4X RAM here. On top of that, Huawei also included up to a full terabyte of NVMe PCIe SSD. All that in collaboration with the OS should be able to offer outstanding performance.

This device comes with the Huawei Sound six-speaker system. This setup should be able to offer an immersive spatial sound experience. On top of that, the Free Touch Gesture feature allows you to take screenshots, start screen recording, and adjust the screen brightness, amongst other things. The MateBook X Pro is also a part of the Huawei Super Device setup, so it essentially connects with a bunch of other Huawei products seamlessly.

It’s not cheap, but it’s quite powerful

Huawei mentioned a €1,899 price tag for this laptop, so it’s not cheap, not at all. Still, if you need a truly powerful laptop, a workhorse, this one may appeal to you. It combines great aesthetics with powerful hardware, to cover all bases.