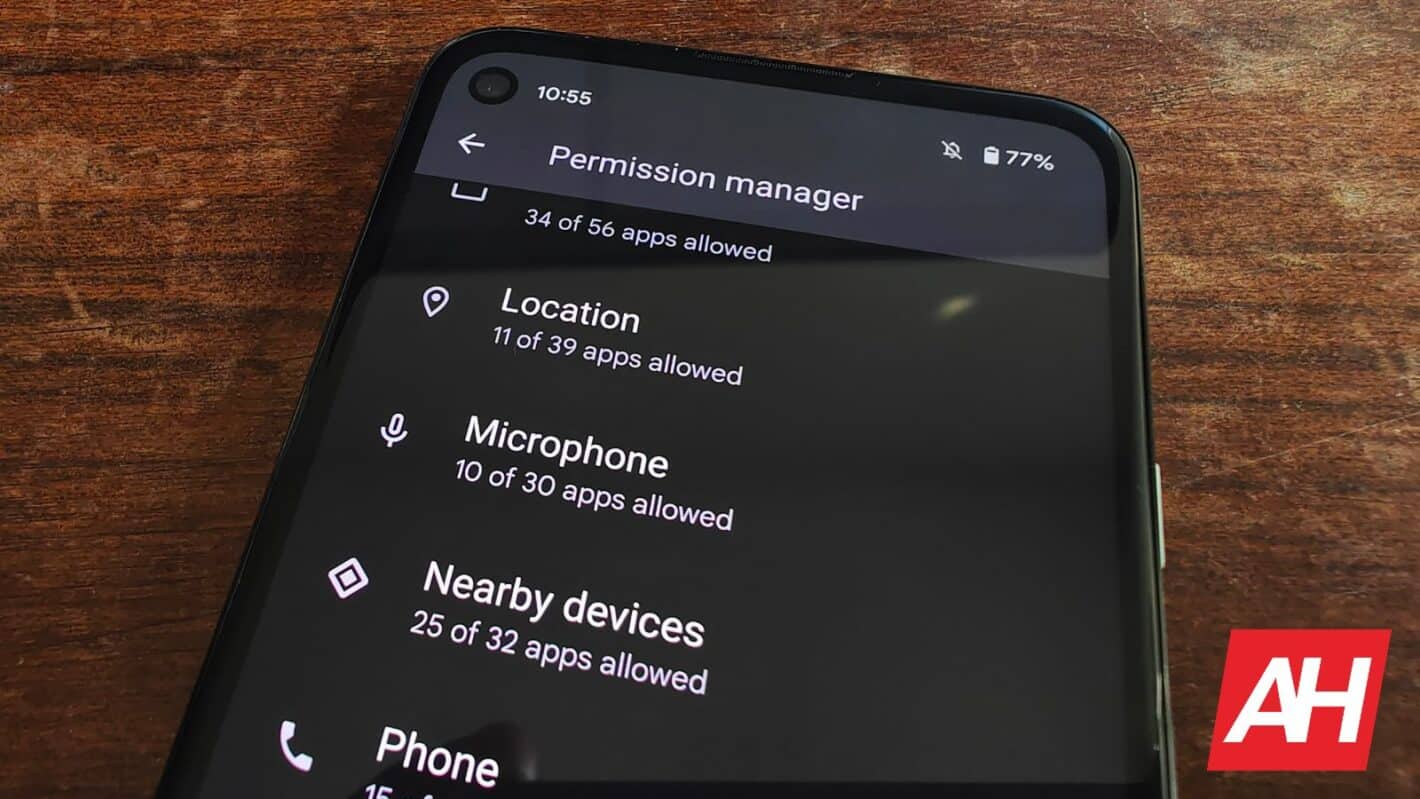 Android has been making steady headway on permissions for the past several updates. New features have arrived steadily, including the ability to automatically revoke and reset permissions settings in Android 11. With Google promising even older gadgets would get the feature this year. Now that feature enabling an automatic reset of app permissions is starting to arrive on devices. And on devices as old as those running Android 6. Based on new reports following a Twitter confirmation from Esper’s Mishaal Rahman.

With the new feature in place, users will be able to have their app permissions revoked automatically when those apps go unused for a few months.

Why does this matter and how do you get to the new feature for automatic app permissions revoking?

Now, the feature itself is found as part of the Google Play Store’s Play Protect feature. That’s the feature that allows scanning of the installed apps for potential problems. So, unlike with Android 11 and newer devices, users won’t need to learn to navigate app settings at the system level.

More directly, users can navigate to the Google Play Store and then tap on their profile image on the top right-hand side of the UI. Then, by selecting the “Play Protect” option. At the bottom of the page, there’s a new option for “permissions for unused apps” that appears.

In terms of what this actually does, the feature is intended to remove potentially privacy-breaching app permissions. That’s for apps that the user isn’t running for themselves over longer periods of time.

By implementing an automatic reset of permissions, any app the user isn’t using frequently will be cut off from certain aspects of the device. Specifically, that’s things like cameras, mics, storage or media, contacts, location, or physical activity. Effectively cutting apps off from accessing those without the user’s intent or knowledge.