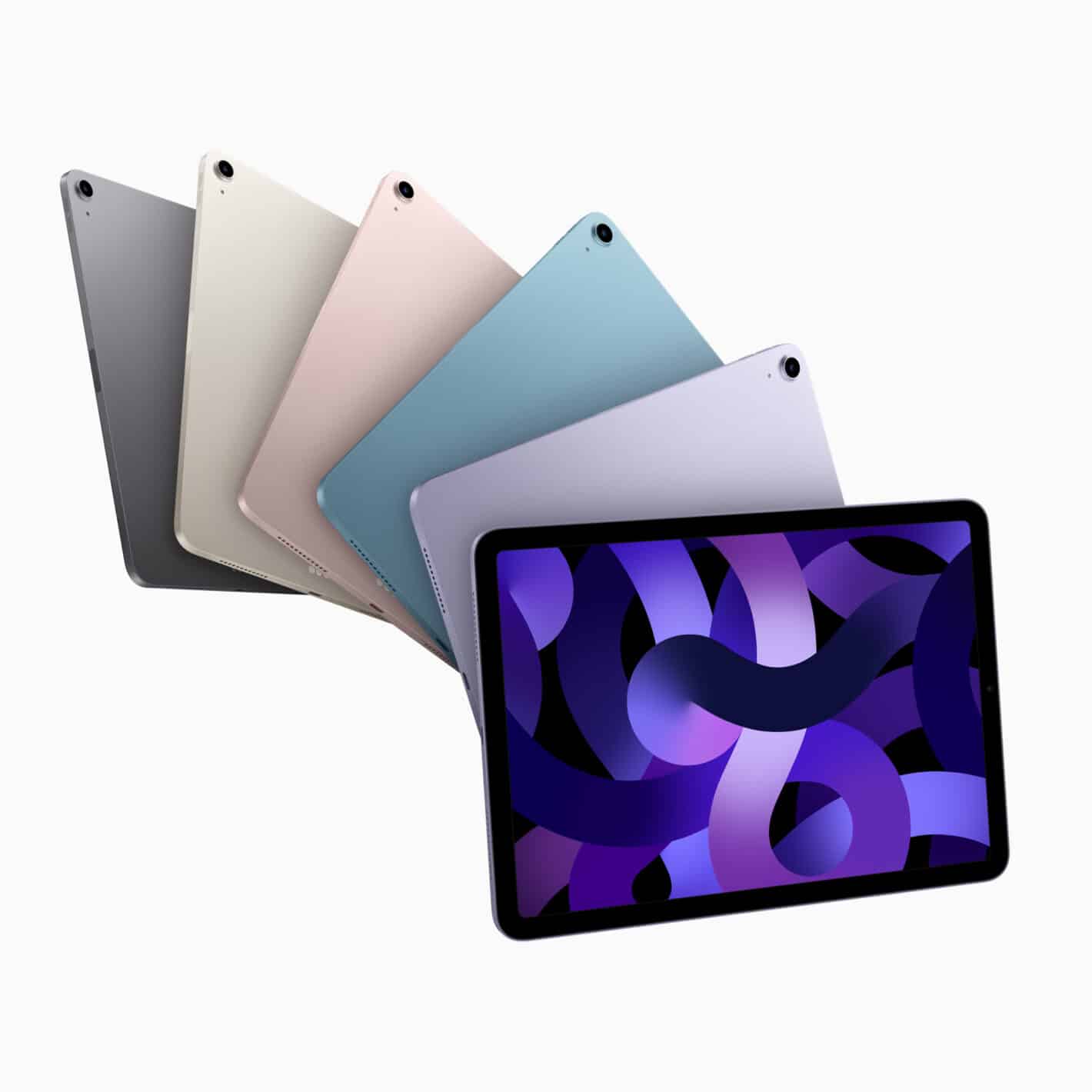 Apple just had its March 2022 event where it showed off some new hardware the company’s been working on. Along with new iPhone 13 colors and a new iPhone SE, Apple showed off the latest iPad Air. This new iPad Air brings some new upgrades that make it a compelling buy.

The new iPad will come with a powerful chipset

Just last month, Samsung was under the spotlight, but now, it’s Apple’s turn. The company just announced some new and interesting hardware and colors. While it’s not the new iPhone 14, it should keep Apple fans tied over. The company showed off two new green colors for the iPhone 13 and iPhone 13 Pro. Also, the company announced the $429 iPhone SE in three different colors.

For those who like to use bigger screens, Apple also announced the new iPad Air. The company didn’t refer to it as the iPad Air 2022 or 5G or anything like that. Well, it does refer to it as “the most powerful and versatile iPad Air ever”, but that doesn’t quite roll off the tongue.

Nomenclature aside, this new tablet has some improvements under the hood that make it a useful work companion. Starting off with the processor, Apple has been making waves with its ARM-based M chips lately. The waves continue, as the new iPad Air will come with the M1 chip. This is the same chip present in the more expensive iPad Pro.

This tablet has Center Stage and faster internet

iPads are good for both work and play, and this is why there are some neat features added to this tablet. For starters, it has a 12MP ultrawide camera upfront. With this, it adopts the Center Stage feature that Apple introduced. This keeps the subject in the middle of the frame at all times.

Along with these features, this tablet comes with 5G connectivity. Folks of getting this variant or picking up a Wi-Fi variant. The company didn’t specify which bands the tablet will use, but it did say that it should reach speeds up to 3.5Gbs.

If you want to pick up one of these tablets, they don’t start too high. You can get a Wi-Fi variant with 64GB of storage for $599. The price rises to $749 if you want the 5G variant. You can order them starting on March 18th. 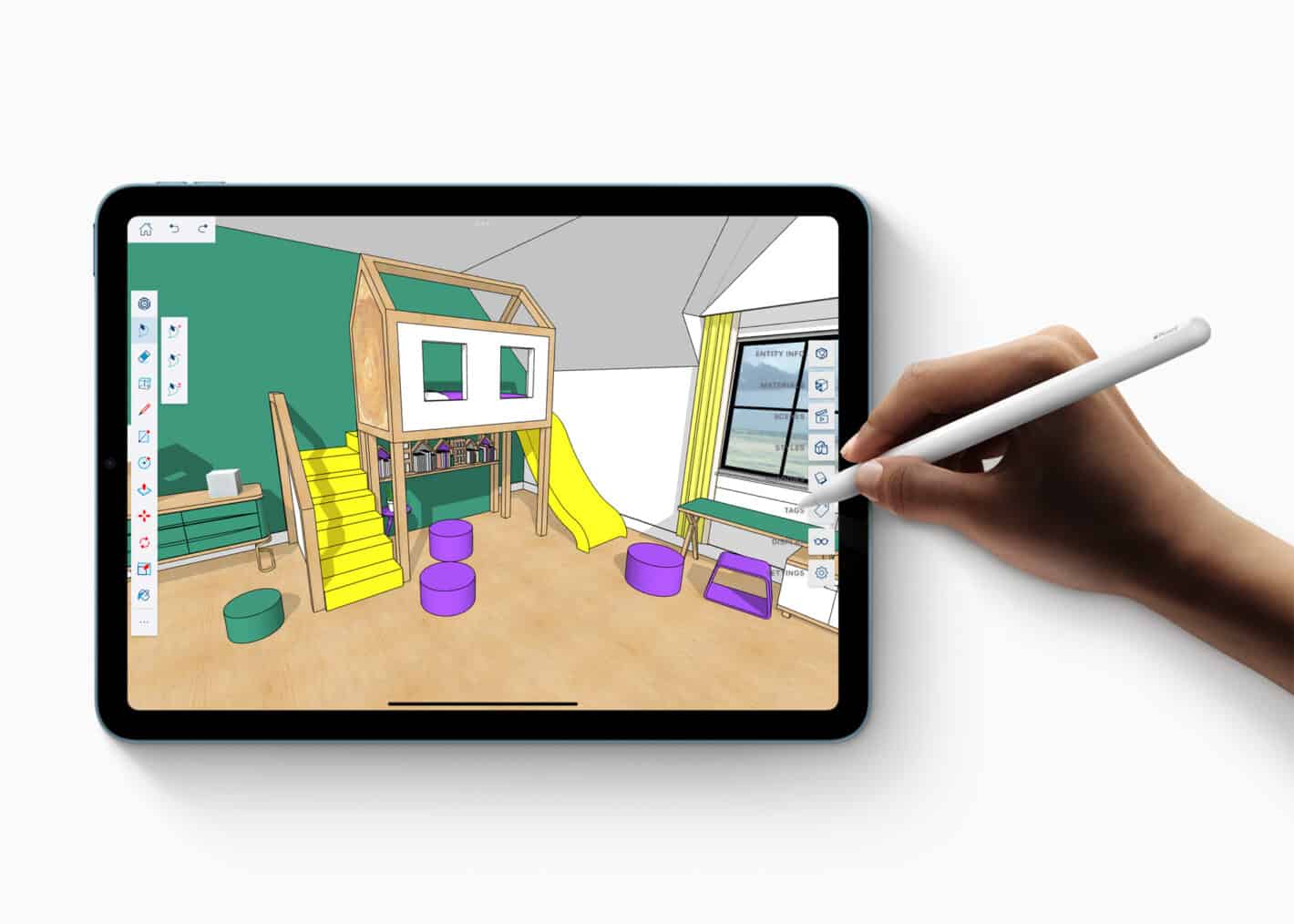 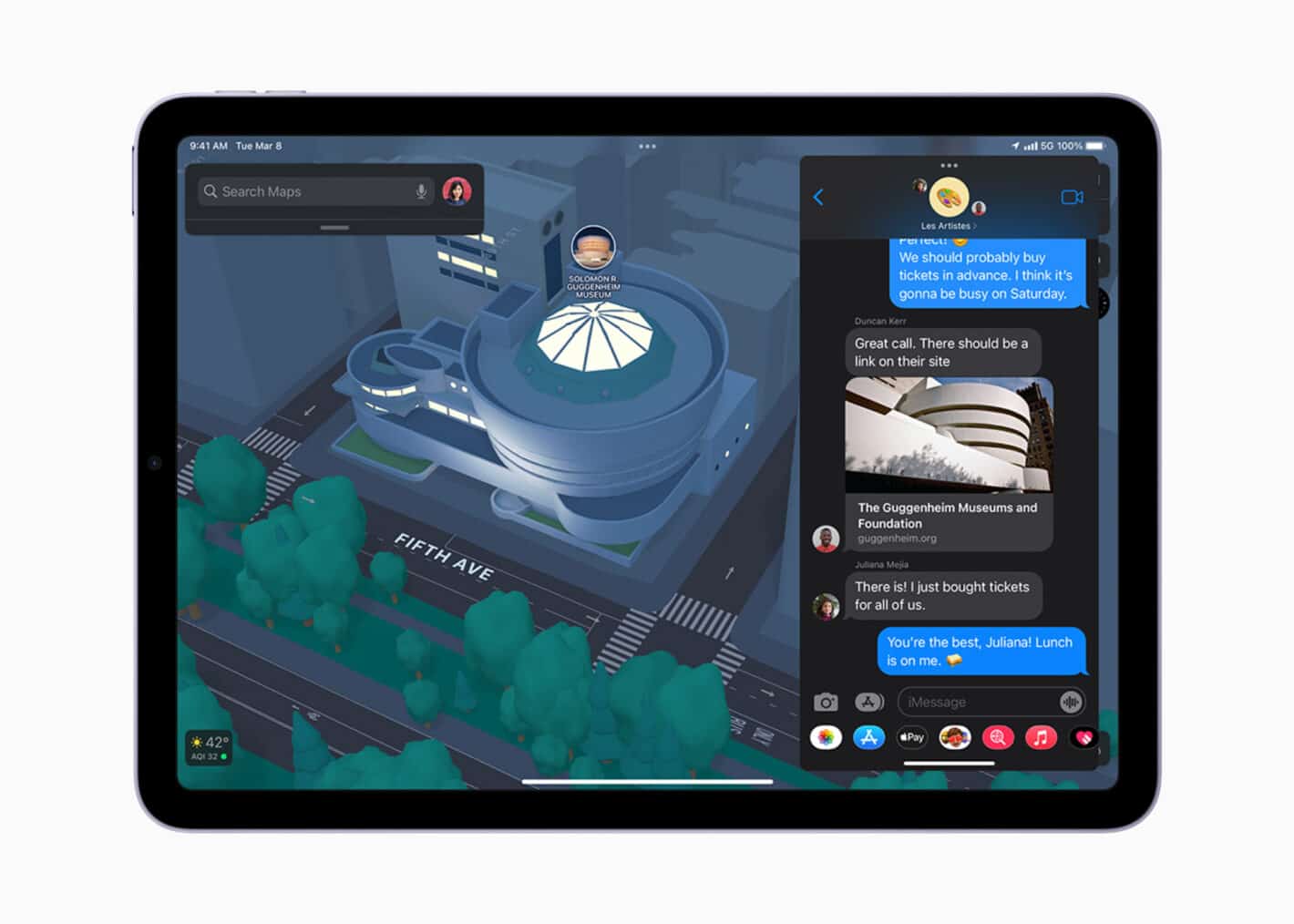 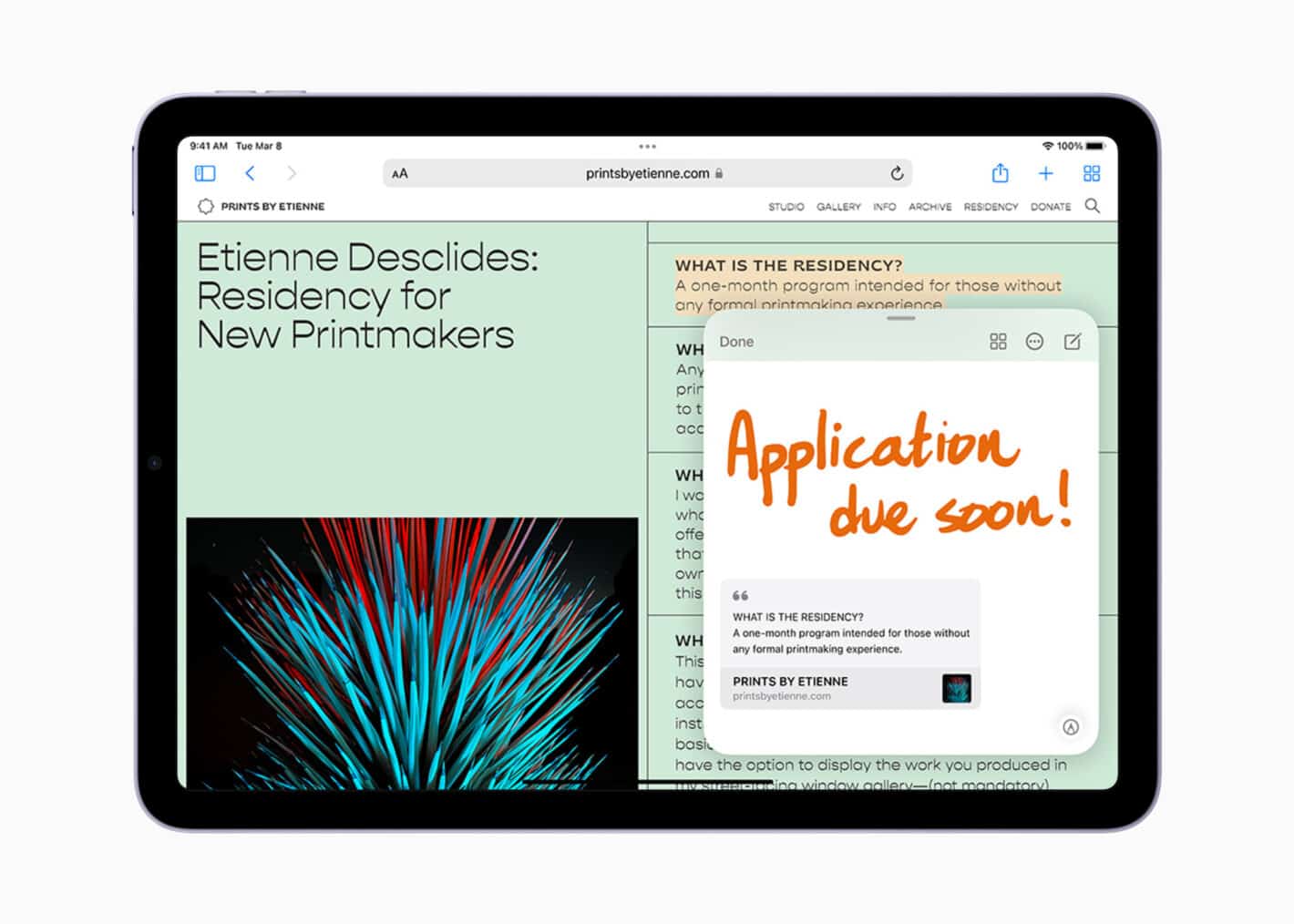 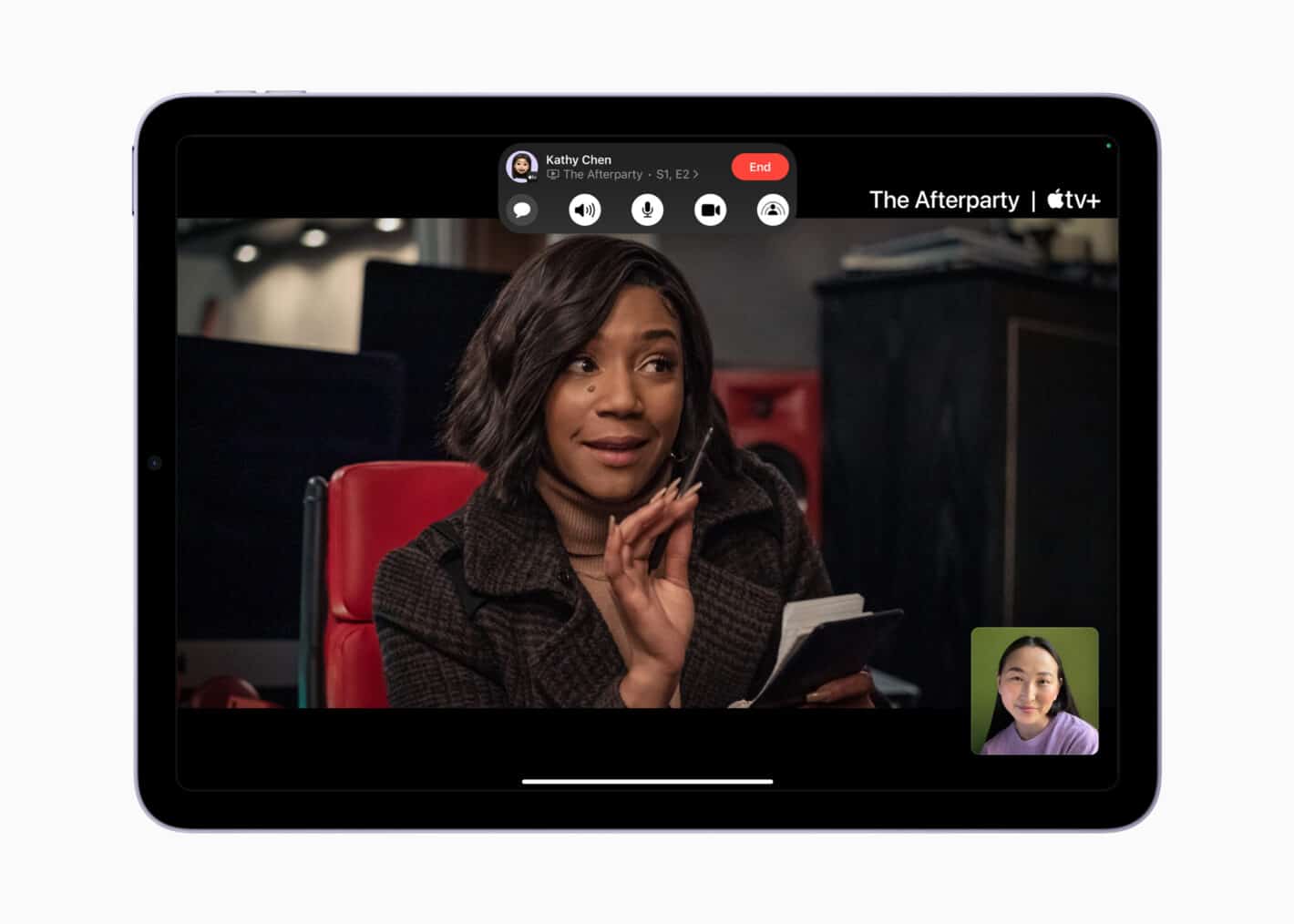 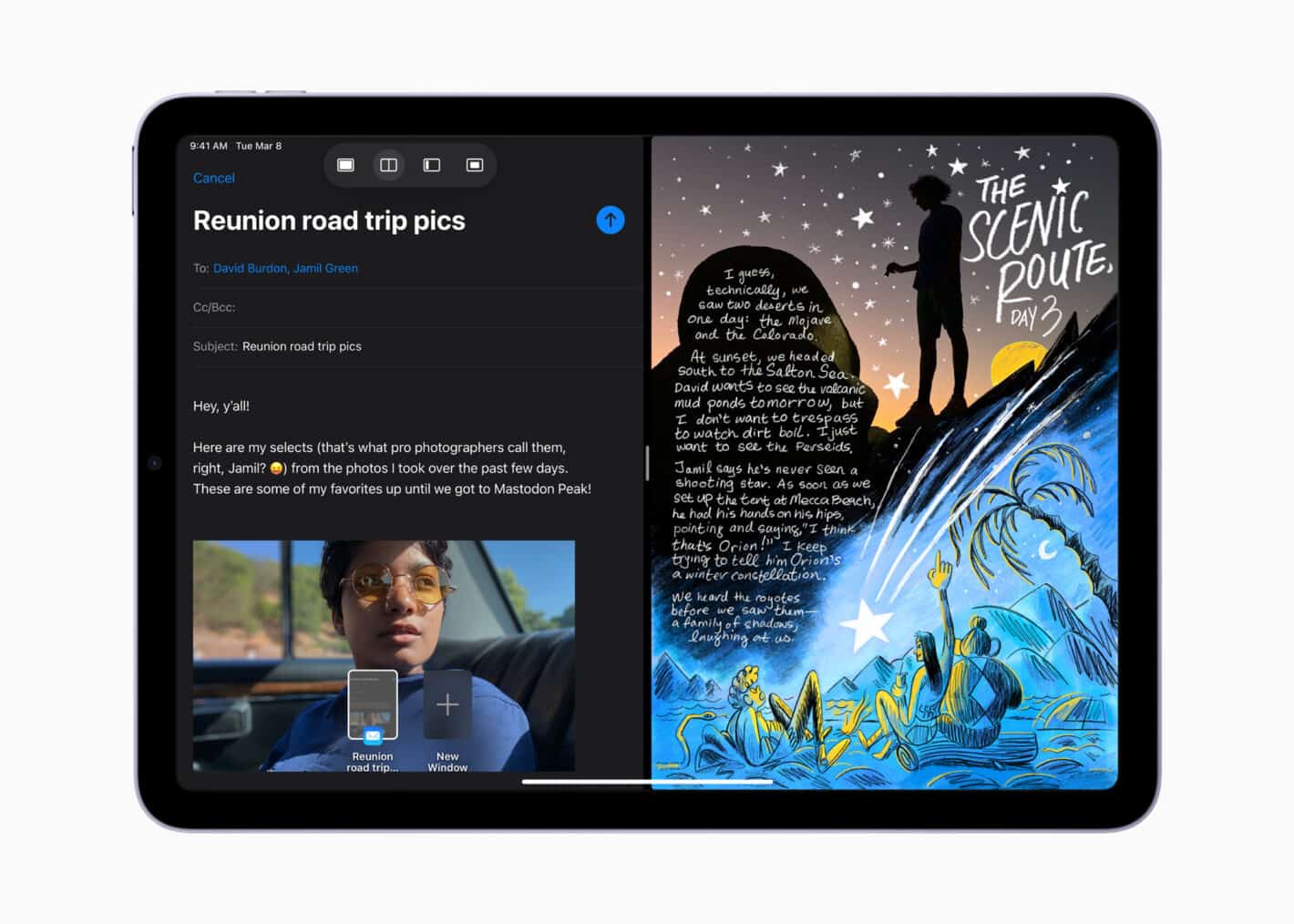 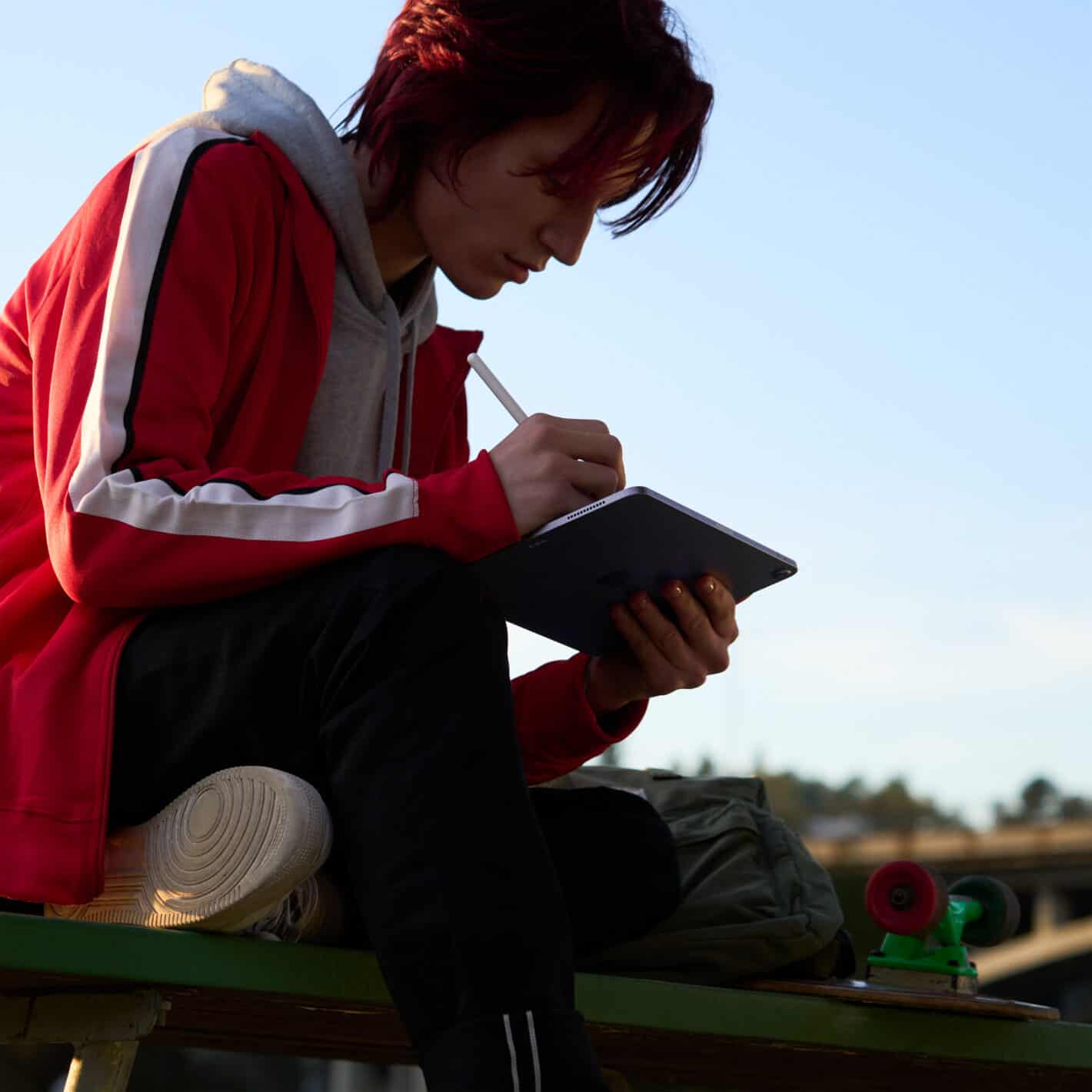 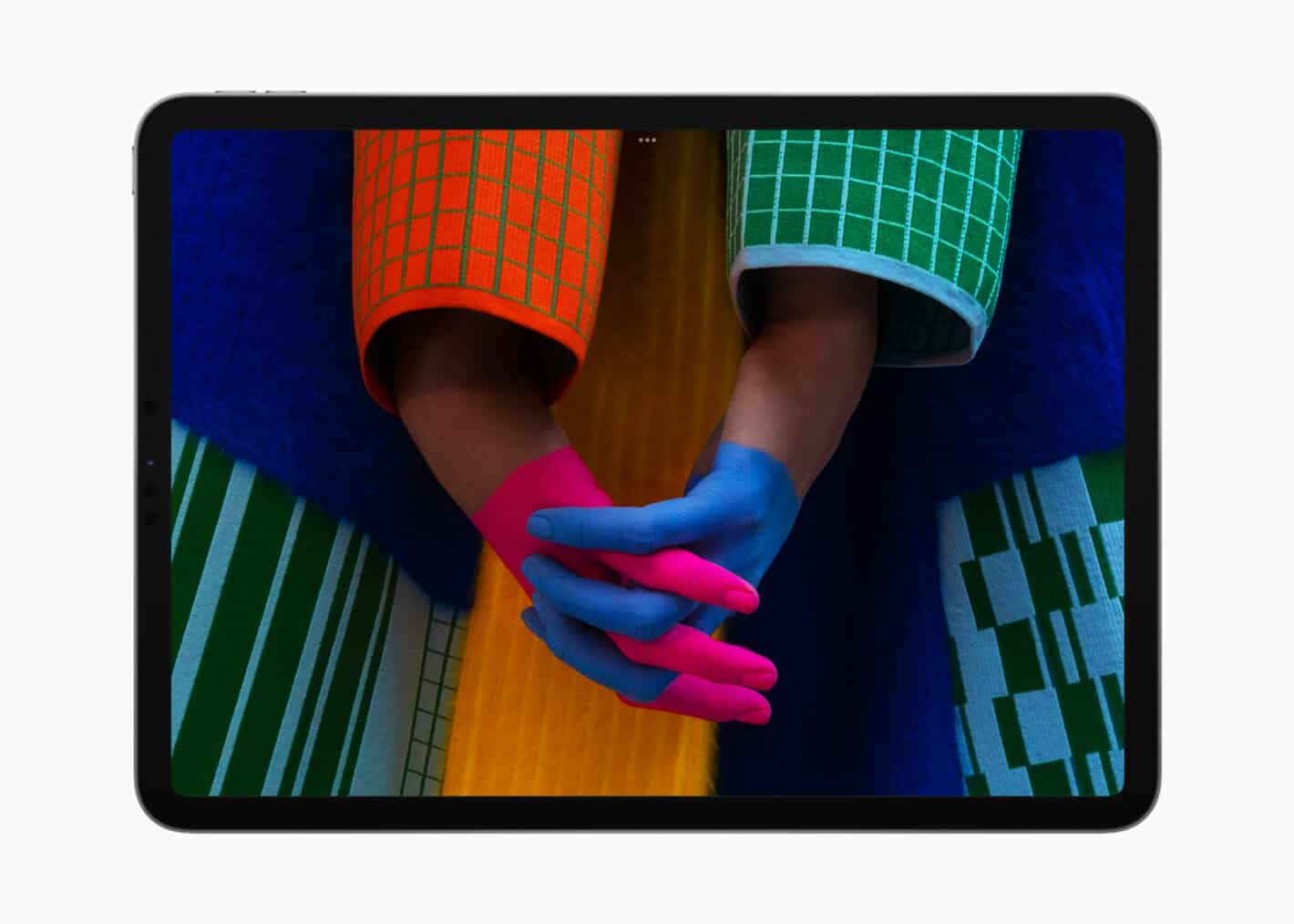 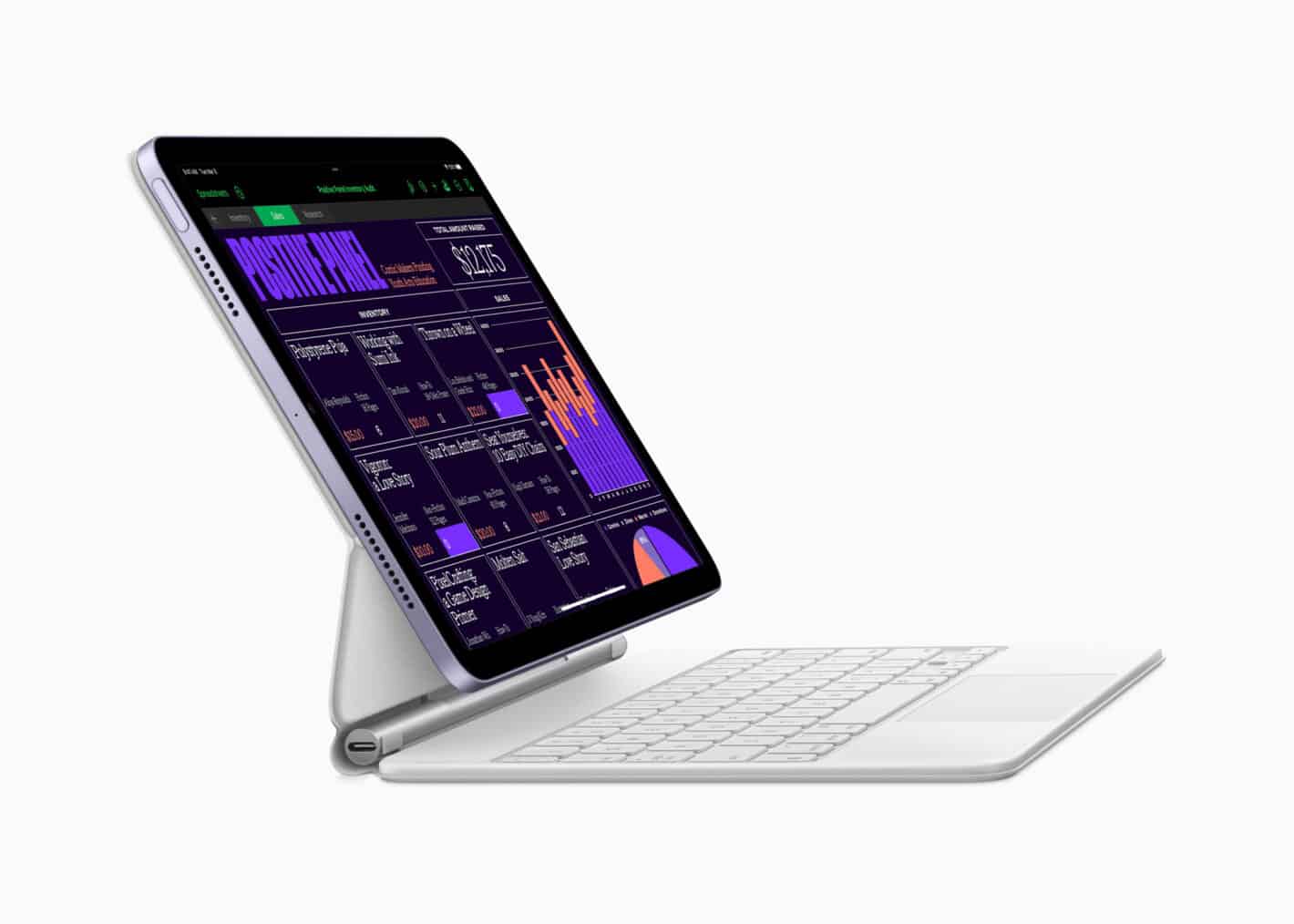 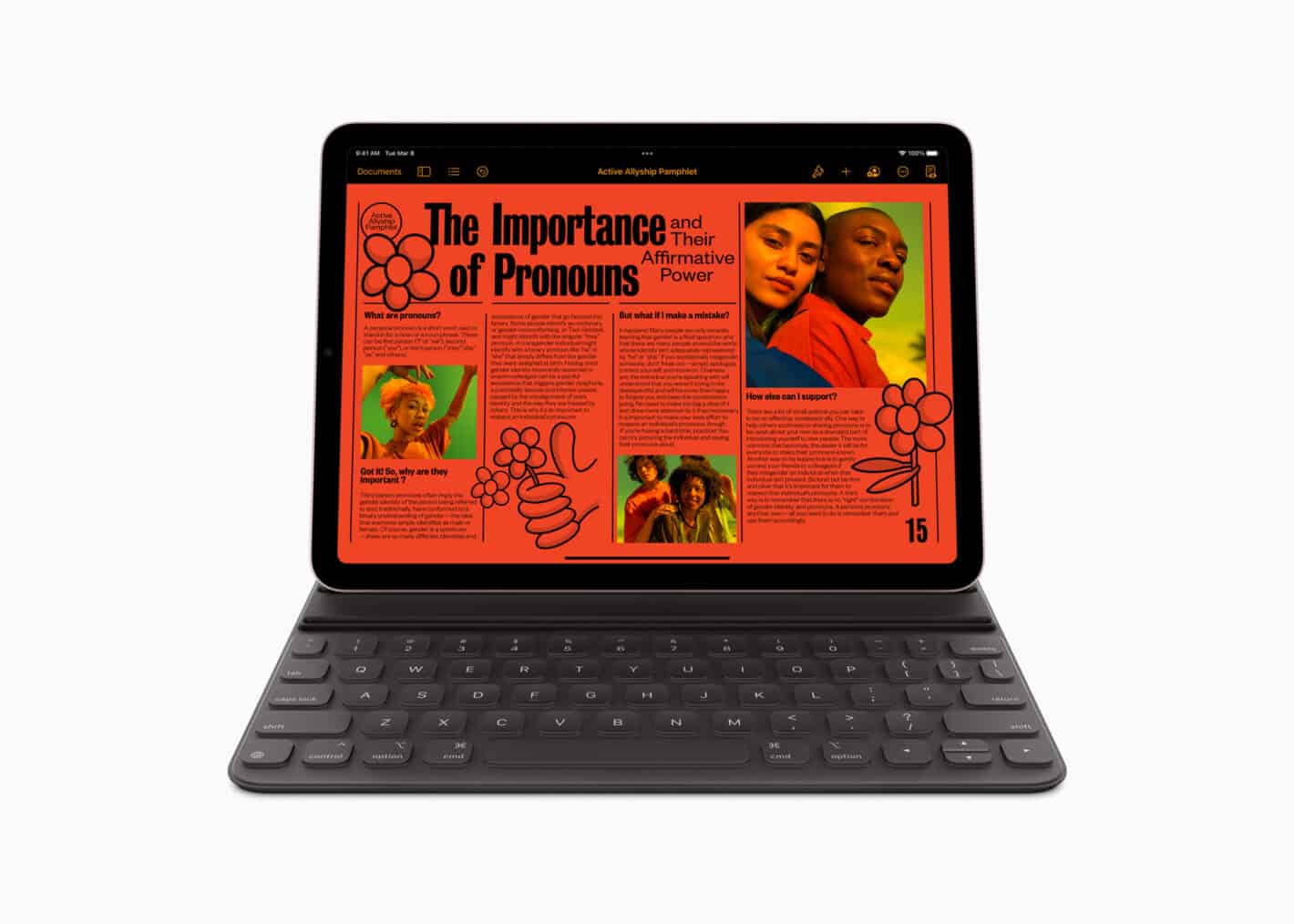 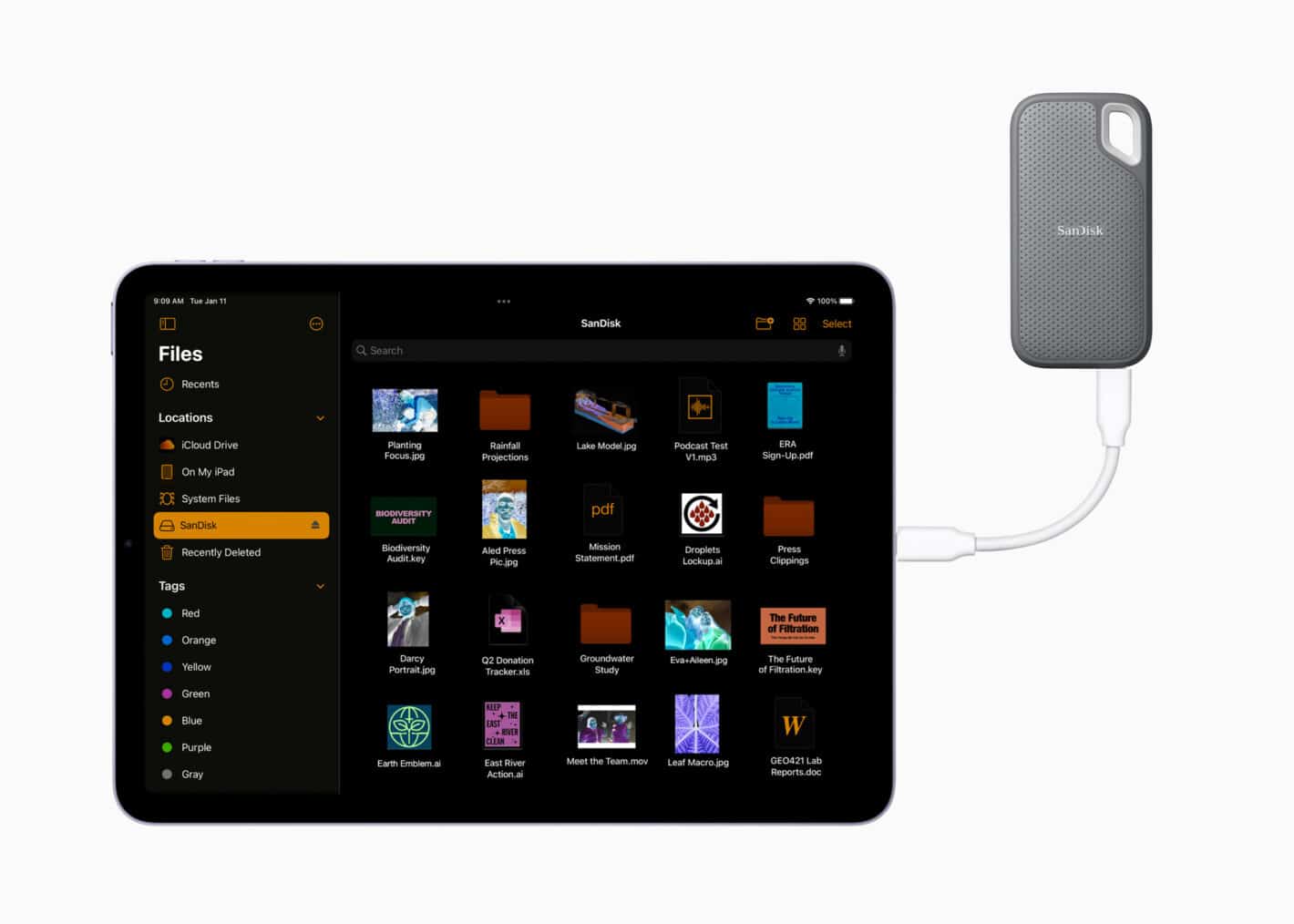 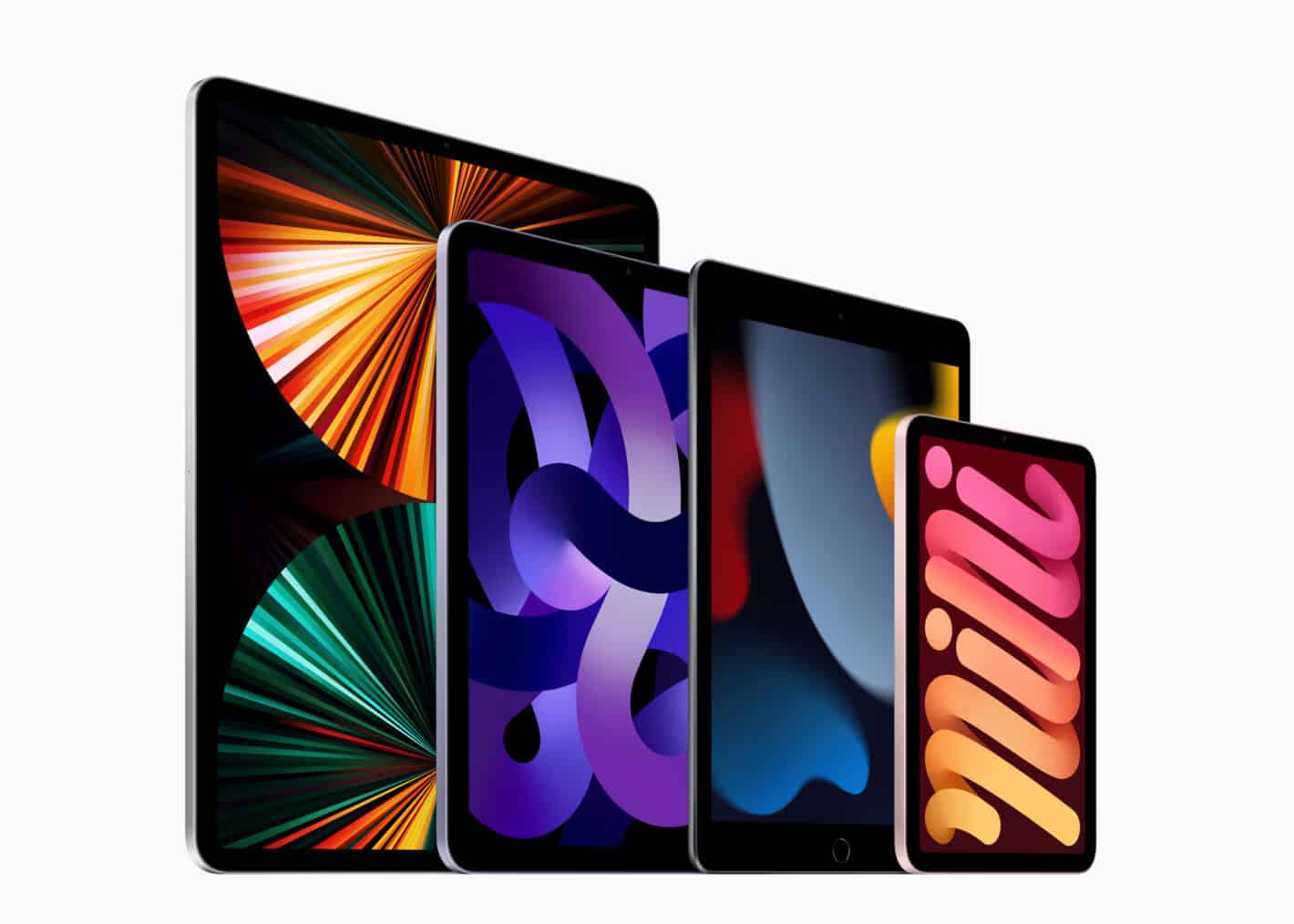 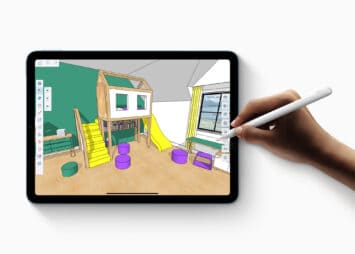 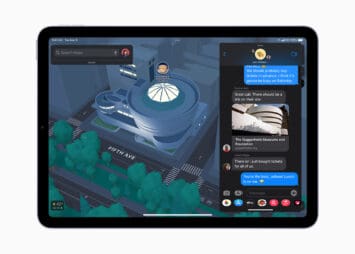 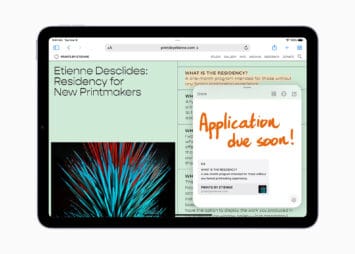 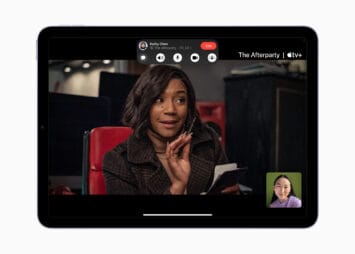 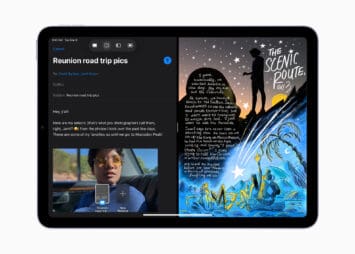 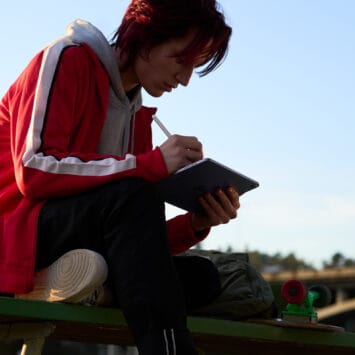 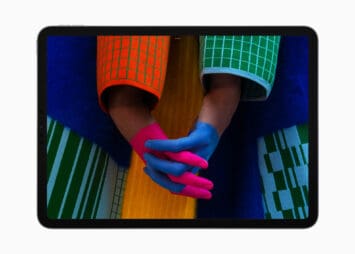 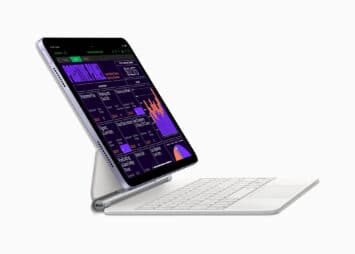 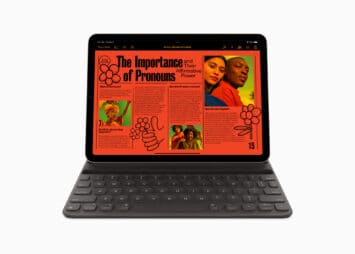 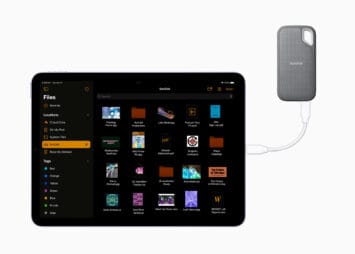 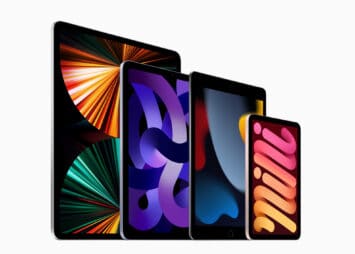