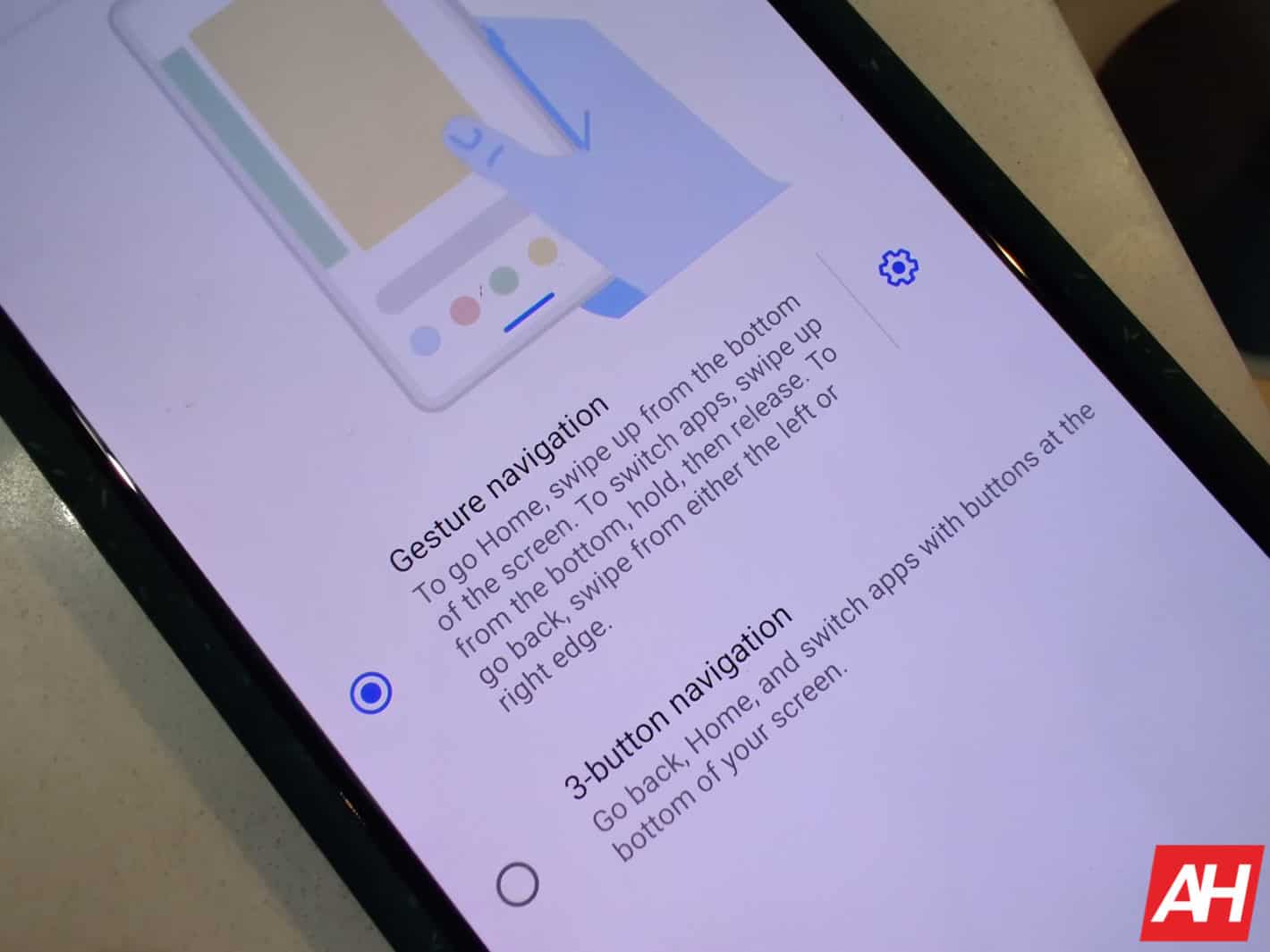 Android 13 could bring back some older icons for a revamped “Kids Mode”-ready navigation bar, based on changes spotted in the latest preview. The change, reported as spotted by Mishaal Rahman and posted to Twitter, is fairly straightforward. Following the release of Android 13 DP2, Mr. Rahman spotted a new navigation option in the deeper settings. That’s one that can’t be readily accessed without activation under the hood.

When activated, the “Kids Mode” turns on the 3-icon navigation method instead of gestures. And it turns off the recent apps button. In place of the circle and triangle or chevron-shaped home and back buttons, new icons are shown. Namely, a backward-facing arrow and a house-shaped icon.

The new icons appear to be tablet-only, at least in this Android 13 preview

Additionally, even when activated, the new navigation bar and its throwback icons only seem to work on tablet-sized screens. And while it’s only presumed that they are intended for a dedicated “Kids Mode,” that hasn’t been confirmed. The removal of the recent apps button would make sense in that context. Effectively locking kids into apps rather than letting them access all recent ones. And it closely mimics the UI in Google’s Kids Space too.

The change also follows on other indications that Google plans to take the tablet hardware platform more seriously starting in Android 13. A more navigable set of icons for kids could help the platform compete more readily with others. Particularly with Amazon’s kid-friendly Fire tablets. The popular tablets are themselves operating on Android-based firmware. But Google has failed to realize the same level of success with more stock devices.

Simultaneously, there aren’t any other new details about the navigation mode either. So it can’t be said for certain that Android 13, beyond the preview, will sport these new icons at all.

Android 13 prepares to add a “kids mode” nav bar that hides the recents and changes the icons for back and home. pic.twitter.com/e7KqT85UqR