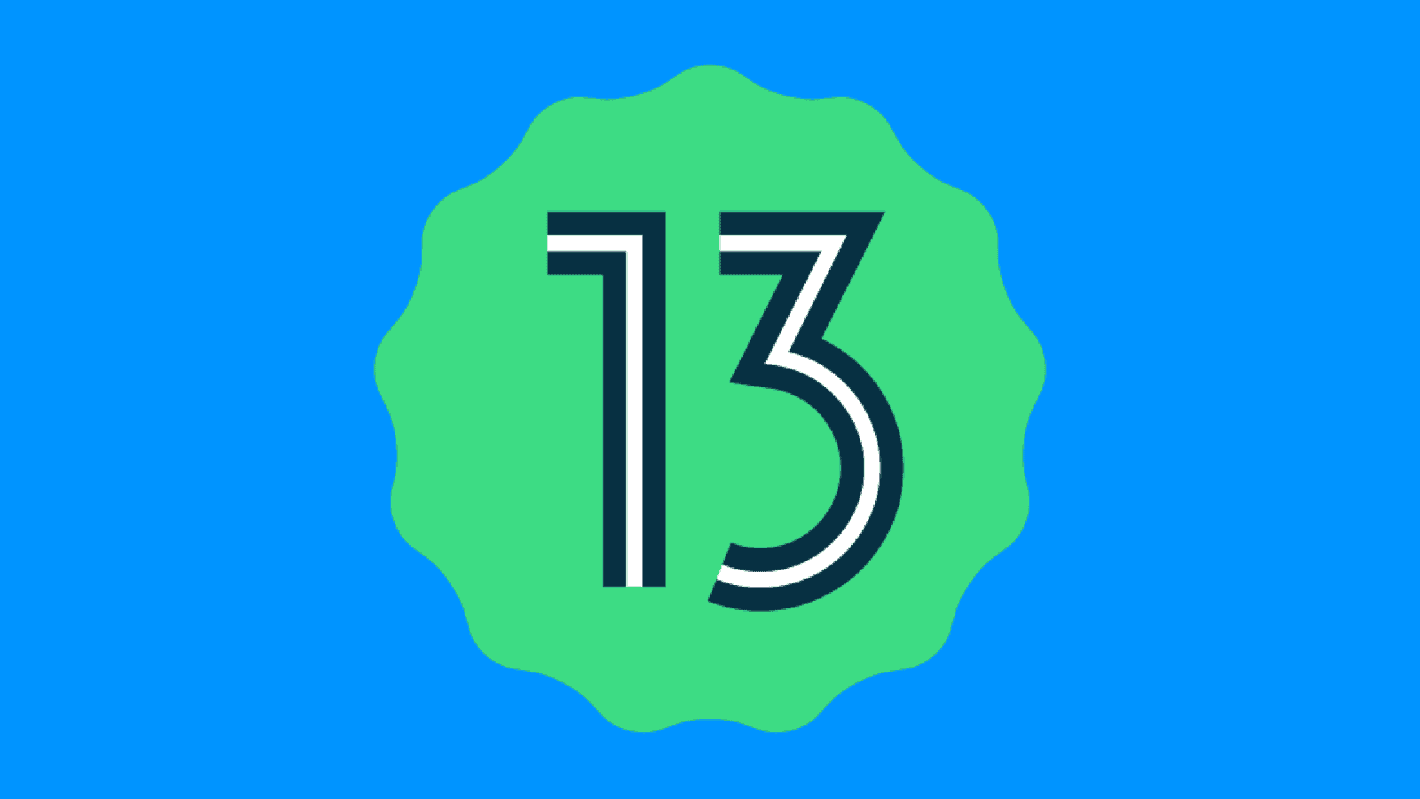 Google has just announced that it is rolling out Android 13 Developer Preview 2. This is the second and last developer preview for Android 13.

According to Google’s updated timeline, the beta’s will begin rolling out next month. There will be two betas, then two more betas with platform stability, and a final release around the end of the summer or early fall. Betas will come out in April, May, June and July of this year. A little interesting that the first beta is launching ahead of Google I/O. So it may not have many new features, as Google will want to save most of that for I/O in May.

Sadly, but expected, there’s not a whole lot new in this preview of Android 13. As we’ve seen in recent years, most of the big user-facing changes in new versions of Android come with the first couple of betas, usually around Google I/O. Here, we’re seeing quite a few changes for developers though.

Since this is still a preview, you’ll have to flash the image for it. The open beta will begin next month with Beta 1. Currently, Android 13 is available on the Pixel 4, Pixel 4 XL, Pixel 4a, Pixel 4a (5G), Pixel 5, Pixel 5a 5G, Pixel 6 and Pixel 6 Pro. As expected, the Pixel 3 won’t be getting Android 13 officially.