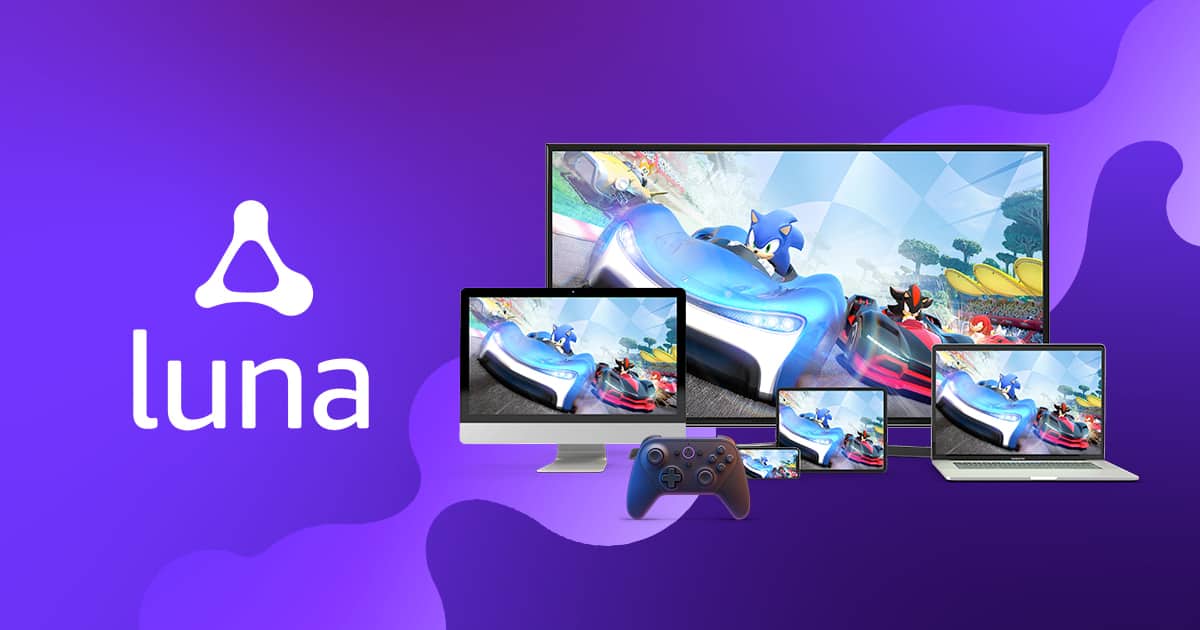 Amazon Luna is rolling out a mega update today that includes a ton of different stuff, including open availability for more users. Subscribers will find three new gaming channels available as well that add new categories of games. Making it easier than ever to find something to play by yourself, or with friends and family.

Since launch, Amazon’s Luna service has been available as part of a closed beta. At first, only a small section of users were able to check it out. You had to request an invite and then wait for access. Amazon later made the service available to anyone with a Fire TV or Fire TV device. Now though, those restrictions are completely gone.

While Luna is now open to anyone, there is one big caveat. The open availability is only for people in mainland US. That still puts it far and away behind services like NVIDIA’s GeForce NOW and Google Stadia in terms of how many users have access. As both those other services offer availability in a wide array of global regions.

Still, this is a big step forward for Luna. Because it means there are going to be a lot more potential customers who never had the opportunity to consider Luna prior to today. What makes this even better though is that Amazon has added three new gaming channels to the service on top of the three that were already there. Which makes for a total of six channels, and a much wider variety of content to play. 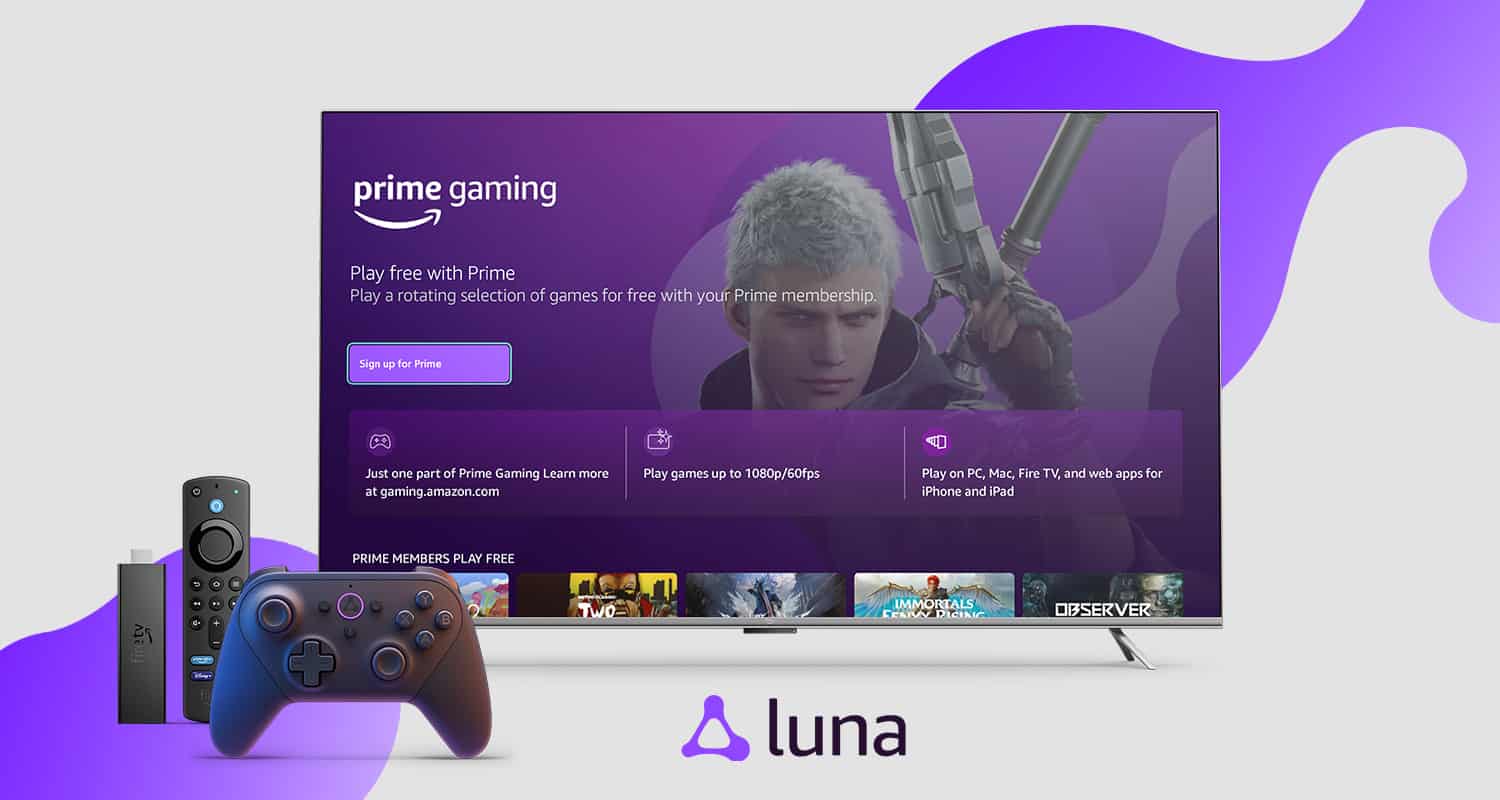 Previously, Luna started with the Luna+ Channel, The Ubisoft+ channel, and the Family Channel. As of today, subscribers can also gain access to the Prime Gaming channel, the Retro Channel, and the Jackbox Games channel.

Both the Jackbox Games channel and the Retro channel will be available for $4.99 a month each. With Jackbox games offering titles like You Don’t Know Jack, Drawful and more, while the Retro channel opens access to games like Metal Slug 3, Castlevania Anniversary Collection, Street Fighter II – Hyper Fighting and others.

The Prime Gaming channel on the other hand is completely free because it’s included with a Prime membership subscription. Best of all, it includes titles like Devil May Cry V, Obsever: System Redux, and PHOGS!. Amazon says that the Prime Gaming channel will offer a rotating list of games each month, so they won’t always be the same. Which means you’ll want to play them as soon as they come up so you don’t miss out.

Additionally, there’s a couple new features that were added. This includes Live broadcasting directly to Twitch, and the ability to use Android phones or iPhones as controllers if you play on Fire TV.