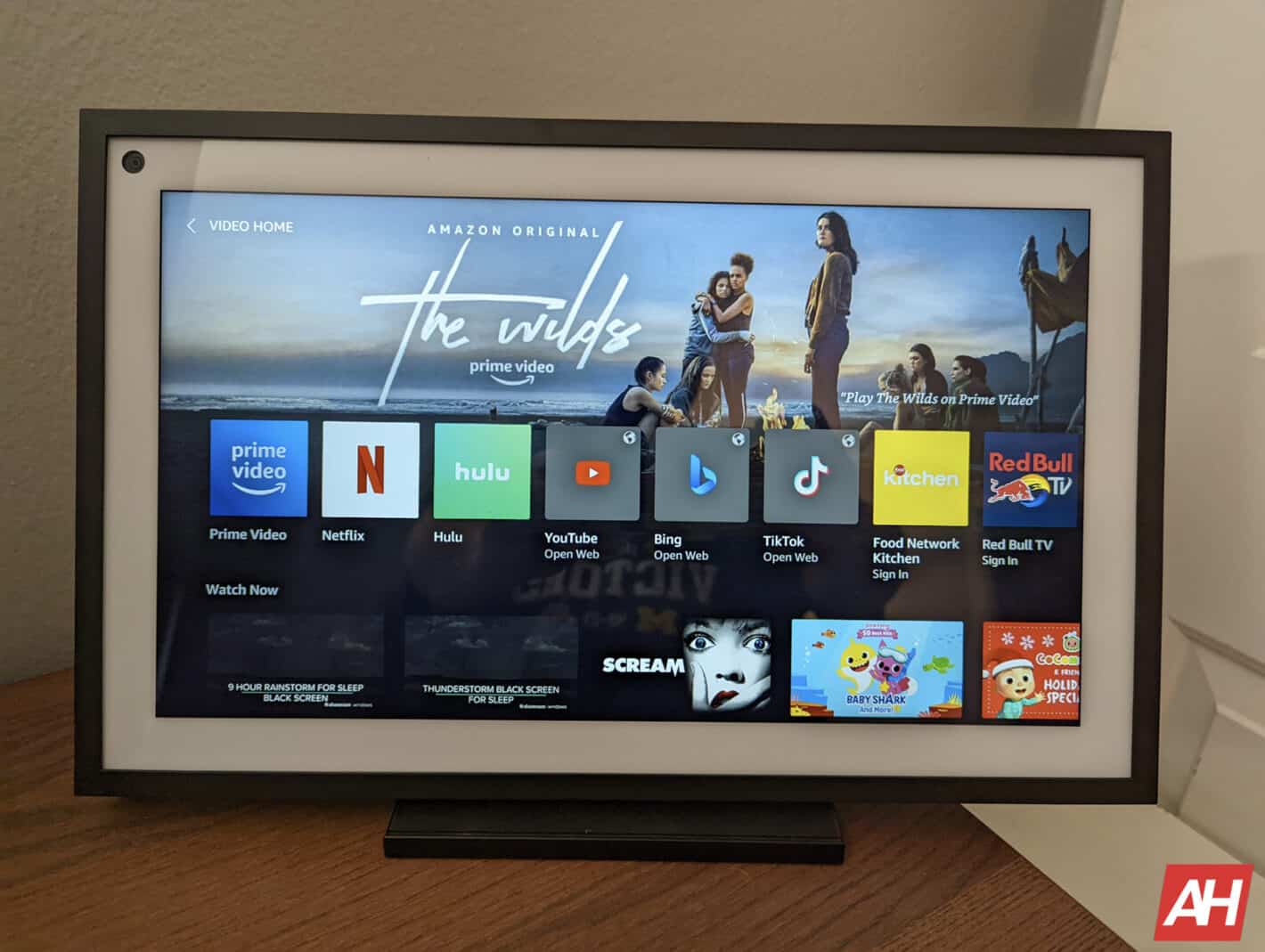 Amazon’s 15.6-inch Echo Show 15 can now act even more like a more standard smart TV, following the announcement of support for Sling TV. That’s based on recent reports detailing the announcement from earlier this week. And the news isn’t just great for those who own the largest Echo-enabled display either. Amazon also says that other Echo Show devices will receive an update to enable Sling TV in the future.

How is Sling TV integrated with Amazon Echo Show 15?

Now, Sling TV couldn’t be easier to access on Amazon Echo Show 15 either. It’s fully integrated via voice commands just like many of the display’s other features. So users can simply say “Alexa, open Sling TV” to start up the service. Or use the on-screen icons and touch interactions.

Once launched, it’s a simple matter of signing in and deciding what to watch. Or by asking Alexa to “watch” a specific channel or content “on Sling” with voice commands.

Of course, users will need a Sling TV subscription to get started as well.

The plans start out at $35 per month with Orange, Blue, or Orange and Blue plans available. Orange, for those who may not be aware, is billed as better for sports fans and family entertainment. While Blue is geared more toward general entertainment and news. The latter also comes with streaming for up to three devices at once while Orange only offers one. As does the combined plan, offered for $50 per month. A three-day trial is also available at any tier.

When will this come to other Echo Show devices?

As noted above, Amazon hasn’t specified when other Echo Show devices will be supported. But Sling TV does add significant value, with up to 50 channels and on-demand content as well as DVR recording up to 50-hours.  And that’s stacking atop the current offerings on the Echo Show platform. Including the likes of Amazon Prime Video, Netflix, Hulu, Tubi, Food Network Kitchen, and Red Bull TV. So it may be well worth considering for those who already have the devices.