When YouTube got rid of the dislike counter last year, people, well, disliked it. While YouTube hasn’t shown any interest in bringing it back, it’s returned in a different way. YouTube Vanced was able to bring the dislike button back, and people are happy.

If you recall, YouTube removed the dislike counter for all videos on the platform. This means that the general audience is only able to see how many likes a video has, but not how many dislikes. While YouTube thought this was a good idea, it got a lot of backlash when it was introduced. Even now, the dislike counter is still gone, and YouTube is still sticking to its guns.

However, YouTube Vanced just added a new feature that will display the dislike counter once again. A user on Reddit just posted a screenshot, showing a video with the dislike counter back on. This feature was added to the newest version of the software, and you should be able to get it now. If you don’t see the feature, you will want to go make sure that you get the update to the latest version. 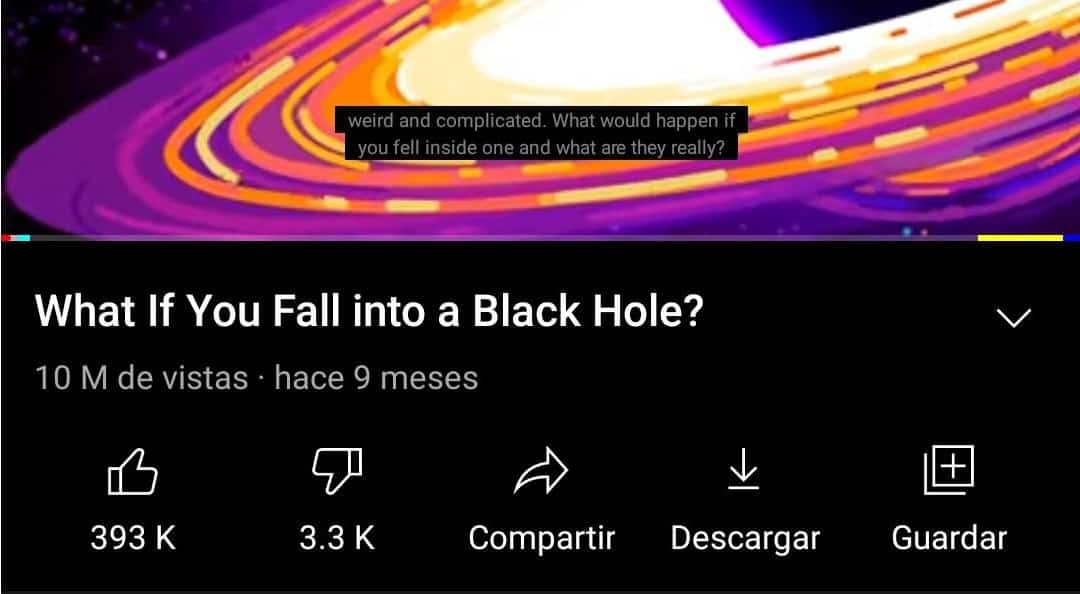 Why did YouTube get rid of the dislike counter?

Last year, YouTube hit us with the news that it got rid of the dislike counter for all of its videos. It posted a video where creator Liaison Matt Koval explained why getting rid of the counter was a good thing. In the video, he talked mostly about making YouTube a better environment for creators.

He talked about how getting high dislike numbers would make newer creators feel embarrassed. A lot of people can be harsh on newer creators who don’t make high-quality content. Another thing the video hit on was something called “coordinated dislike attacks.” This is where a large group of people would invade a video just to dislike it and drive the metrics down.