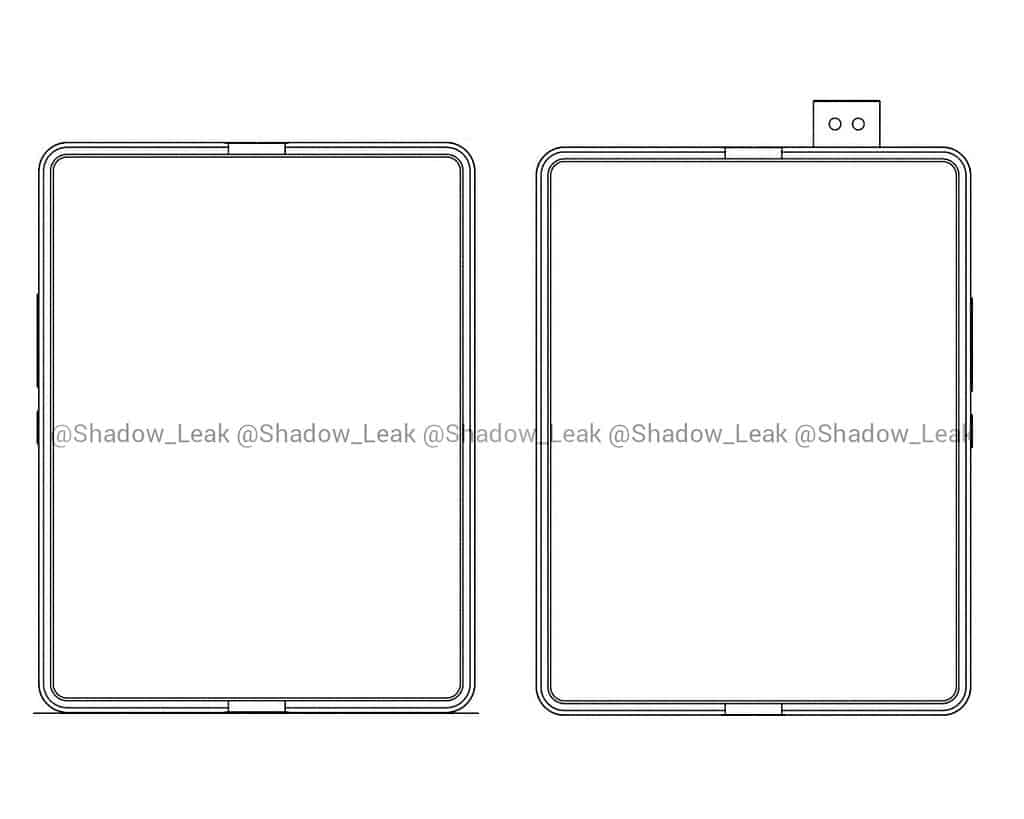 Xiaomi has announced its first foldable smartphone, the Mi MIX Fold, last year. Several more foldable devices are in development over at Xiaomi, and one of them may be a foldable phone with a pop-up camera.

A design patent for such a smartphone was spotted by @Shadow_Leak, a tipster. He shared some official sketches from that design patent, so that we can see what’s going on.

If you take a look at the gallery below, you’ll see the device. This phone seems to open up like a book, just like the company’s very first foldable. The thing is, it has a rather small display on the front, with very thick bezels. It’s much smaller than the Mi MIX Fold’s.

The main display, on the flip side, looks perfectly normal for a modern foldable smartphone. The bezels are minimal. There are also no display holes, or anything of the sort here. That makes sense, as the pop-up camera comes into play.

There are two cutouts on the pop-up camera, which is front-facing. Both of those may be reserved for cameras, but one may be for some additional sensors, who knows. The camera is motorized, of course, as we’ve seen on a number of phones before.

On the back of the device, you’ll notice three cameras sensors. They’re vertically-oriented, and sit in the top-left corner. All the physical buttons sit on the right-hand side of the phone.

That secondary display looks out of place

This design is quite odd, needless to say, mainly because of that secondary display. It reminds us of the original Galaxy Fold, and truth be said, we believe that Xiaomi won’t actually make this smartphone. That secondary display simply looks out of place.

It would be a completely different story if it included such a display on the back, but this doesn’t make much sense. Xiaomi is working on several new foldable smartphones, including the Xiaomi MIX Fold 2. 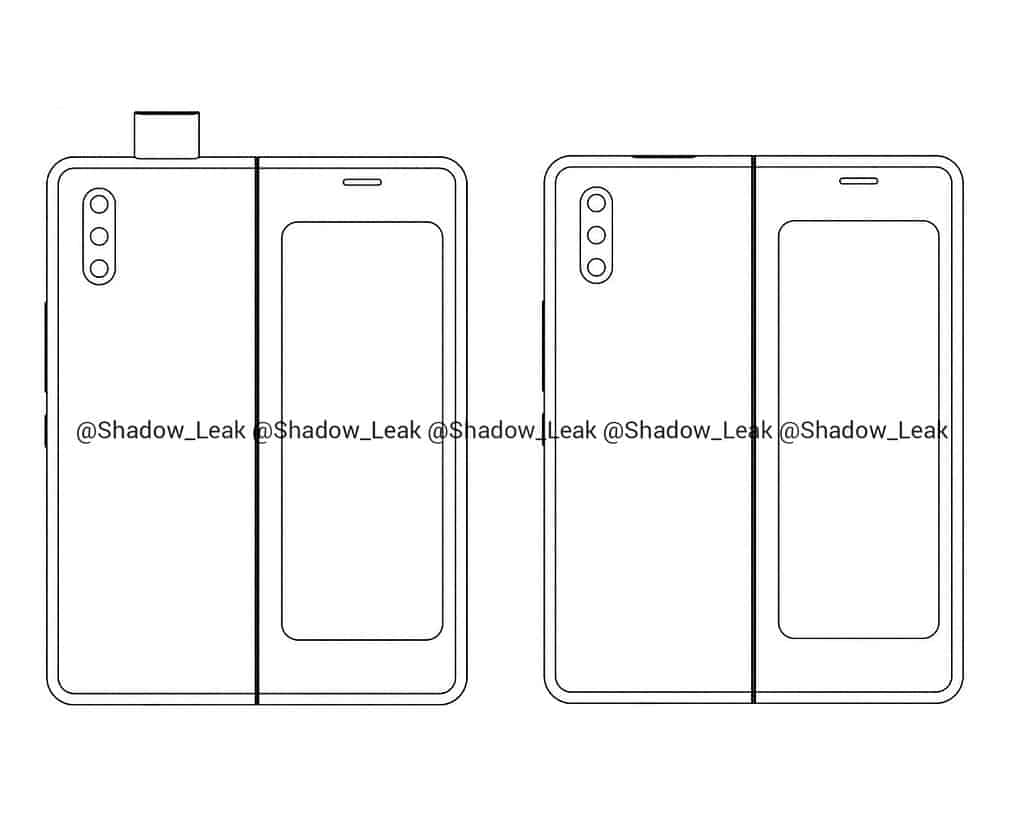 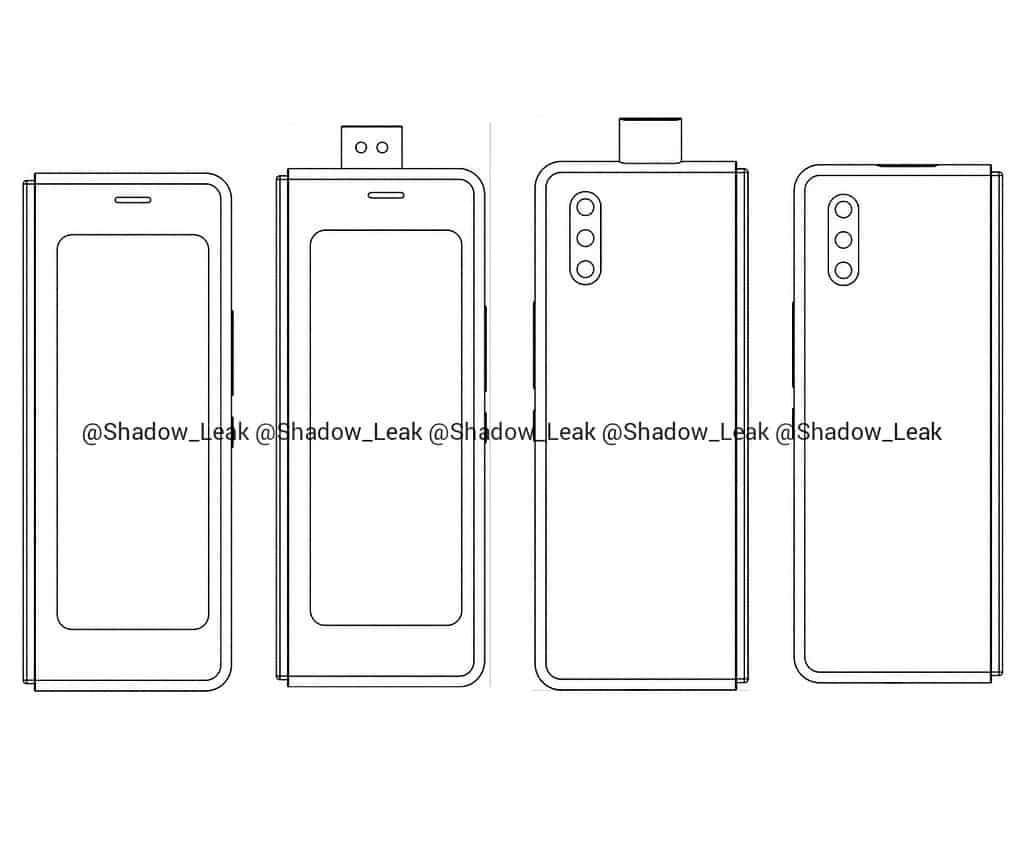 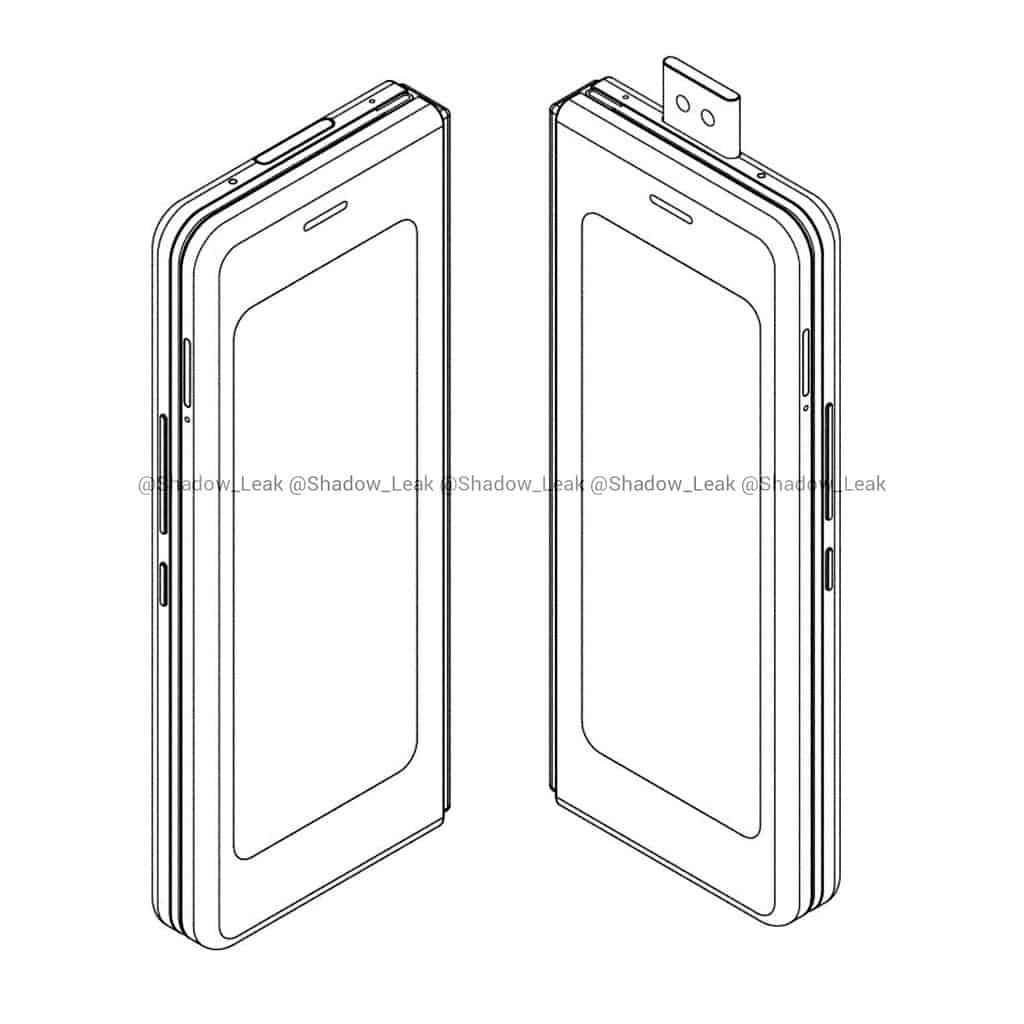 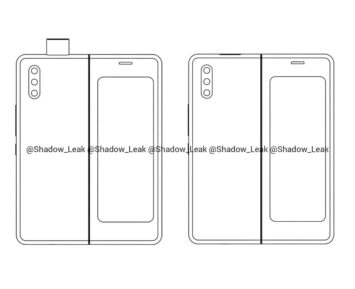 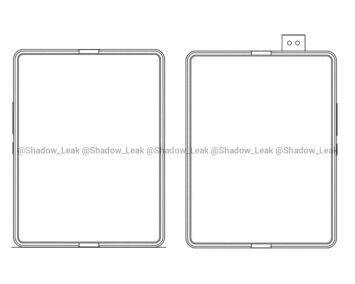 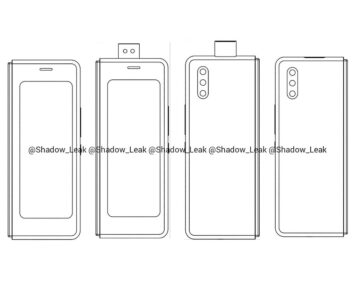 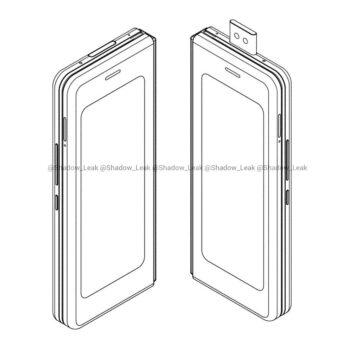