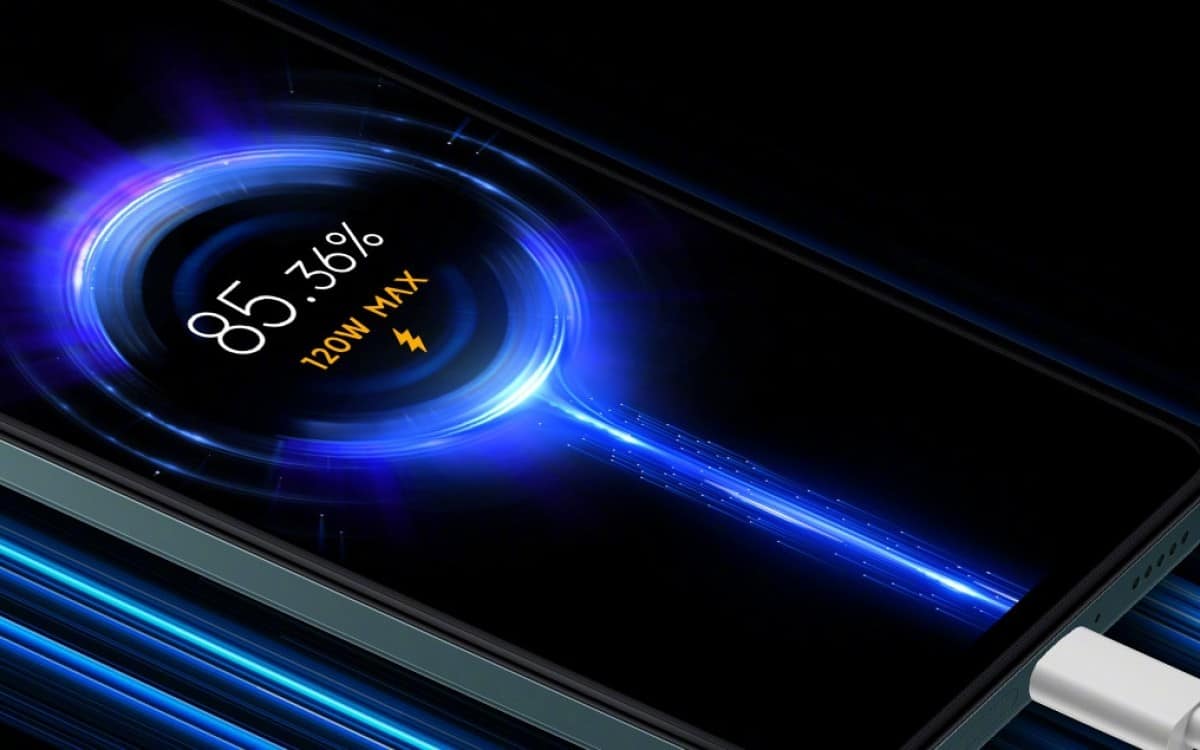 It seems like Xiaomi is almost ready to deliver 150W charging. The company is still testing it, but it will soon be ready for mass production, a new report states.

The Xiaomi MIX 5 may deliver 150W charging to the masses

This information comes from China, and it suggests that the Xiaomi MIX 5 may be the first phone to include such charging. That information is based on some previous rumors, though.

The Xiaomi MIX 5 is rumored to arrive in the second half of this year, so that’s when we may see this charging as well. The source claims 150W charging will be able to charge up the device fully within 15 minutes.

Xiaomi is already including 120W fast charging in some of its smartphones. The Xiaomi 12 Pro, which launched in China only, for now, includes such charging. 120W fast wired charging can fully charge the device in only 18 minutes.

So, 150W fast charging should definitely be able to complete it in less than 15 minutes. Needless to say, that’s just crazy, as some flagship phones out there are still limited to 20-30W charging.

The Xiaomi 12 Pro also supports 50W fast wireless charging, which can deliver a full charge in 42 minutes. It is not clear whether Xiaomi plans to improve that as well this year, but it’s possible.

The Xiaomi MIX series of smartphones usually deliver interesting new technologies, so it wouldn’t be surprising if it delivers both 150W wired charging, and improved wireless charging as well.

Not much is known about that device, except that it’s expected to launch this year. It may even include an under-display camera, as Xiaomi has been working on that for a long time now.

The Xiaomi MIX is also expected to feature a flagship processor, likely from Qualcomm. You’ll also get plenty of RAM here, a large display, and hopefully an interesting design.