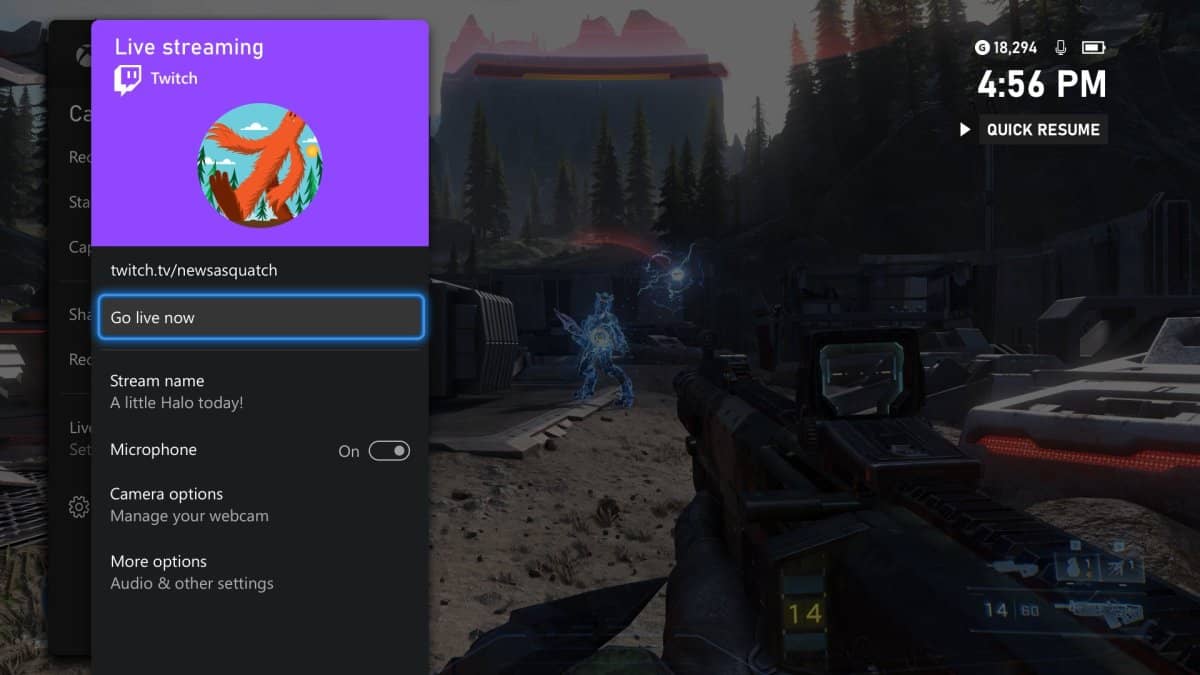 Streaming on Twitch from the Xbox just got easier thanks to some improvements that Microsoft has made to the process. Now, it’s possible to stream directly from the Xbox system guide. Microsoft initially started testing this update to Twitch livestreaming last Fall. And now it’s rolling it out to all users without the need to be an Xbox Insider.

Beginning today, anyone with an Xbox Series X|S or an Xbox One can Twitch by navigating to the system guide and clicking on the “go live now” option. There are a few things players will need to have in place for this to work. But the process only takes a few steps and it’s not overly complicated. Which means you can up and running and streaming your gameplay to viewers in less than 5 minutes.

Streaming on Twitch is now possible from the Xbox Guide 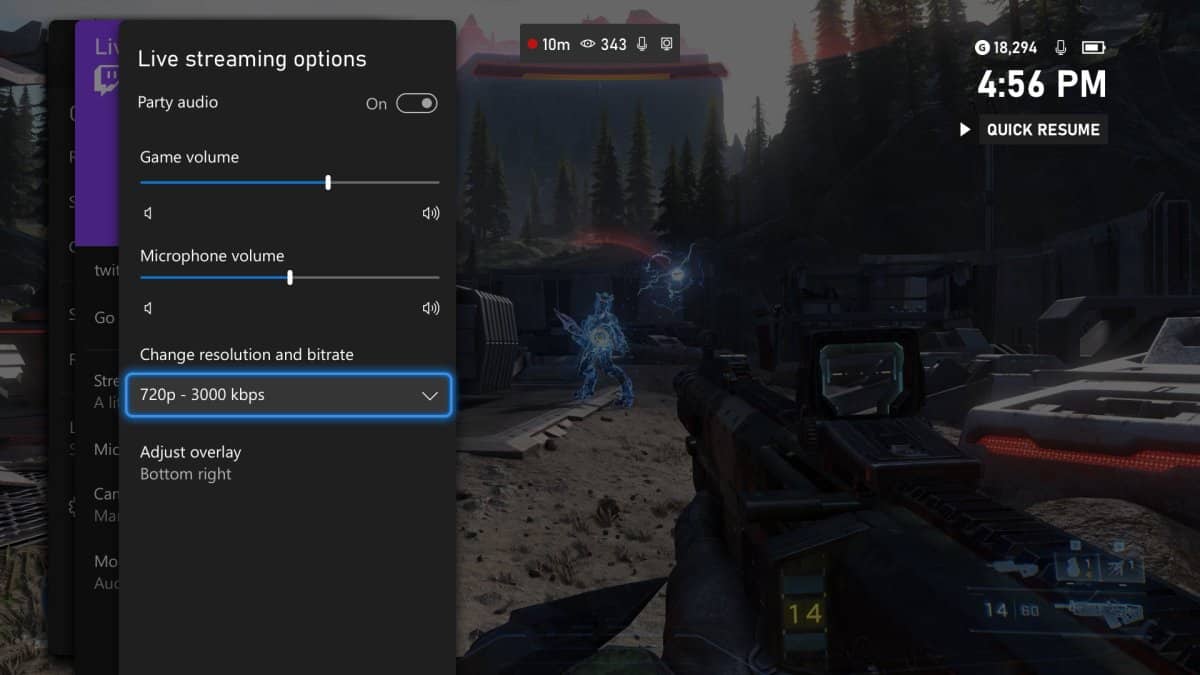 The first thing you’ll need to do is link your Twitch account to Xbox Live. Have an Android or iOS smartphone at the ready because you’ll need it to scan a QR code or go the account link page using the mobile browser on your phone.

Once that’s done, you’re ready to start streaming. Simply click the go live now button from the Xbox Guide and you’ll be live in a few seconds. From there you can stream any of the games you have installed on your Xbox console.

In addition to making the streaming process a little simpler, Microsoft has also added some nifty new management tools. These allow you to manage the audio for your stream and the resolution for playback. Slider bars let you control how much or how little of the volume you want for both the game audio and the audio from your mic.

That way you can turn yourself up and the game audio down (or vice versa) to find the right levels for your stream. Additional features include the ability to mute your party chat for viewers, and you can make sure your friends get alerts when you go live.

All of these features should be available to all players as of today.