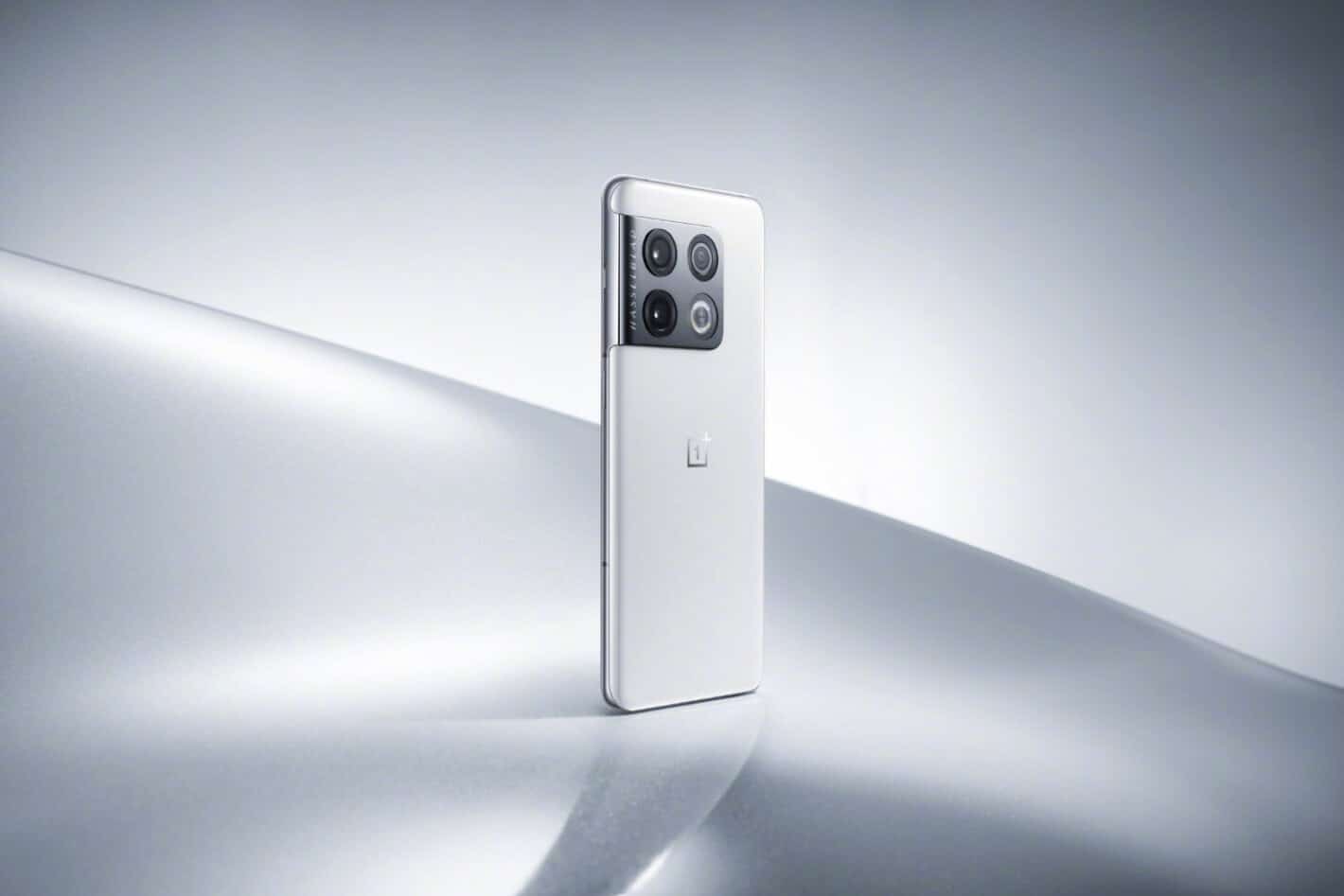 OnePlus has just announced the third color of its flagship smartphone. The White OnePlus 10 Pro has been announced by the company. It’s officially called the ‘White Edition’ OnePlus 10 Pro, but even the company refers to it as Panda White. This handset became official in China, of course, as the global launch of the OnePlus 10 Pro still didn’t occur.

The white OnePlus 10 Pro joins the other two color options

The phone originally launched in Volcanic Black and Emerald Forest colors. This new variant is called ‘White Edition’. It is mostly white, but its bezels are black, and the camera island on the back as well.

This particular model comes as the most powerful OnePlus 10 Pro variant you can get. It includes 12GB of LPDDR5 RAM and 512GB of UFS 3.1 flash storage. That seems to be the only combo that OnePlus is offering it in. That may change when the global launch comes knocking, though.

Other specs are also the same as on the other two models. The phone features a 6.7-inch QHD+ curved AMOLED display. This is an LTPO 2.0 panel with a 120Hz refresh rate, and up to 1,300 nits of brightness.

The Snapdragon 8 Gen 1 fuels the phone, while a 5,000mAh battery is included 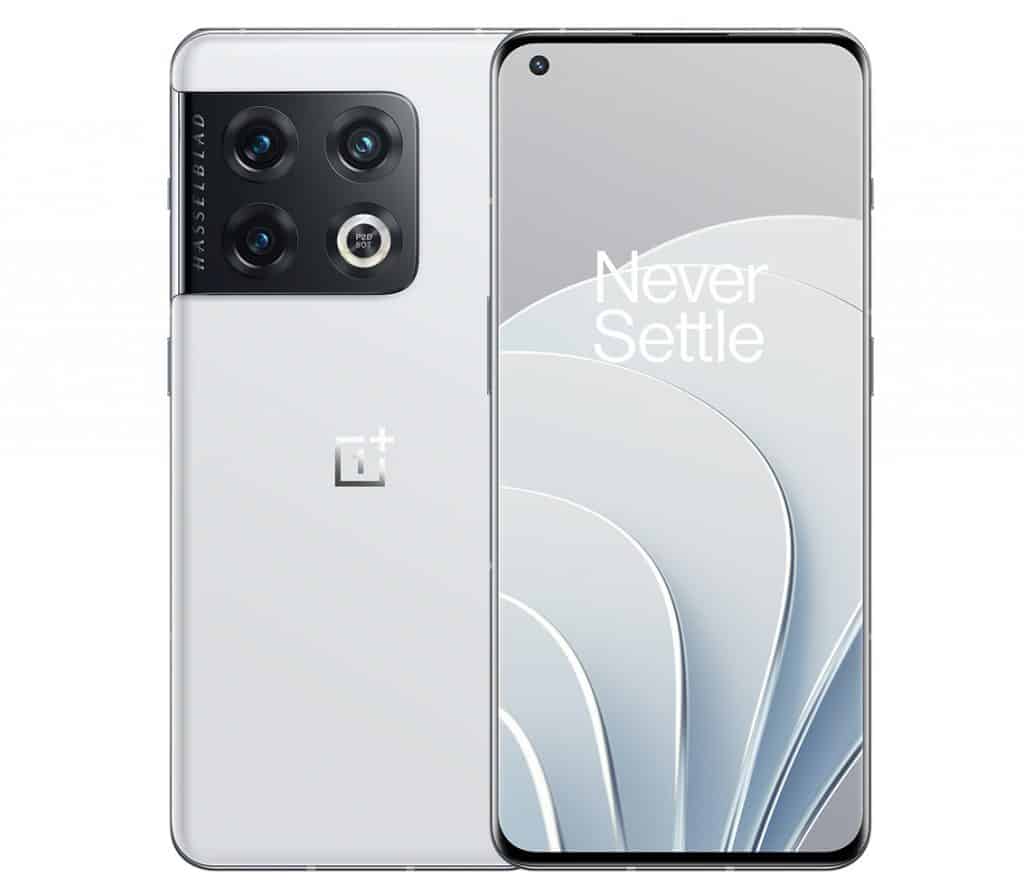 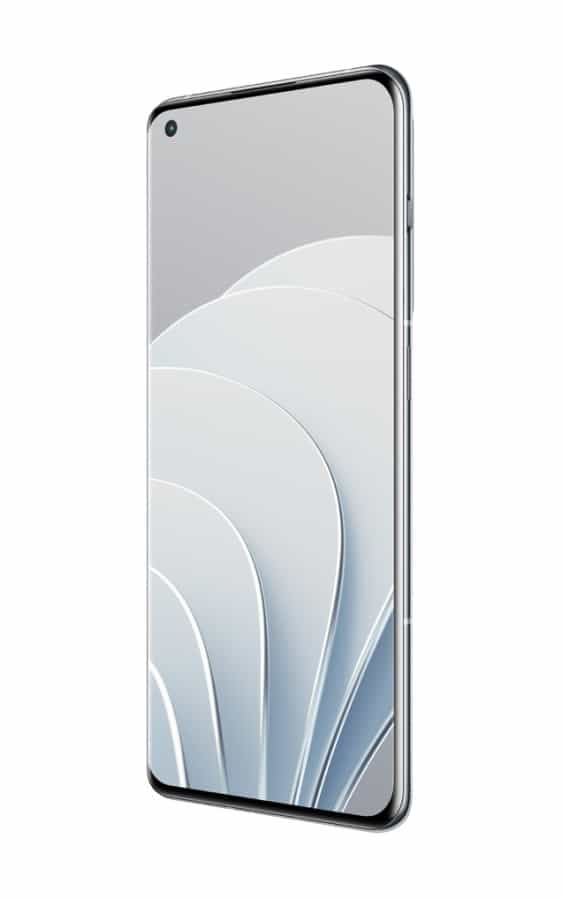 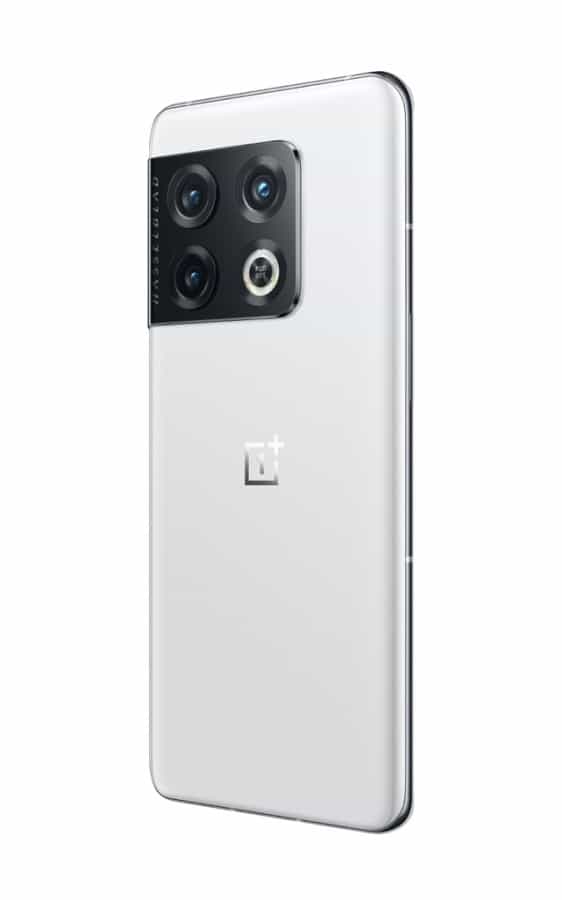 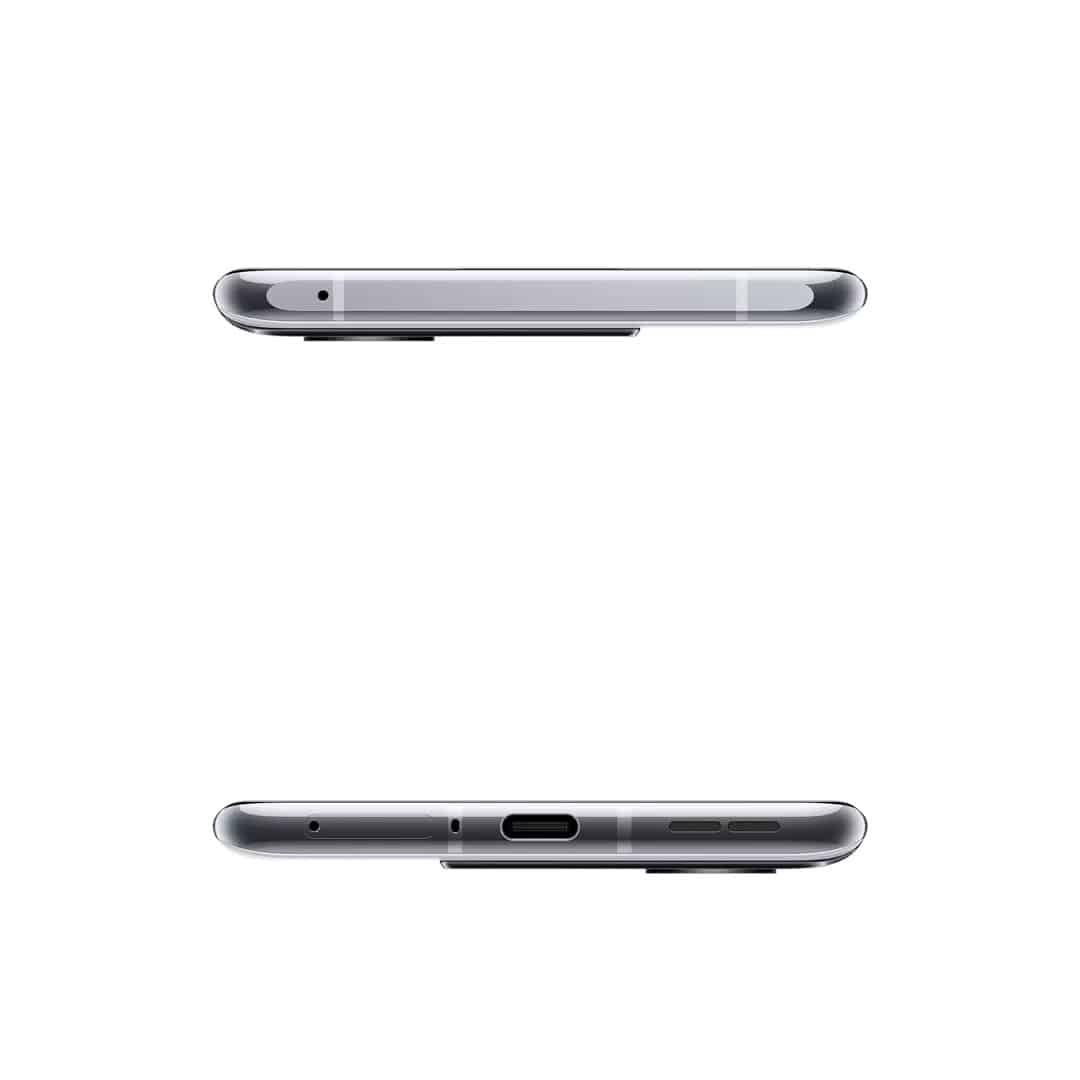 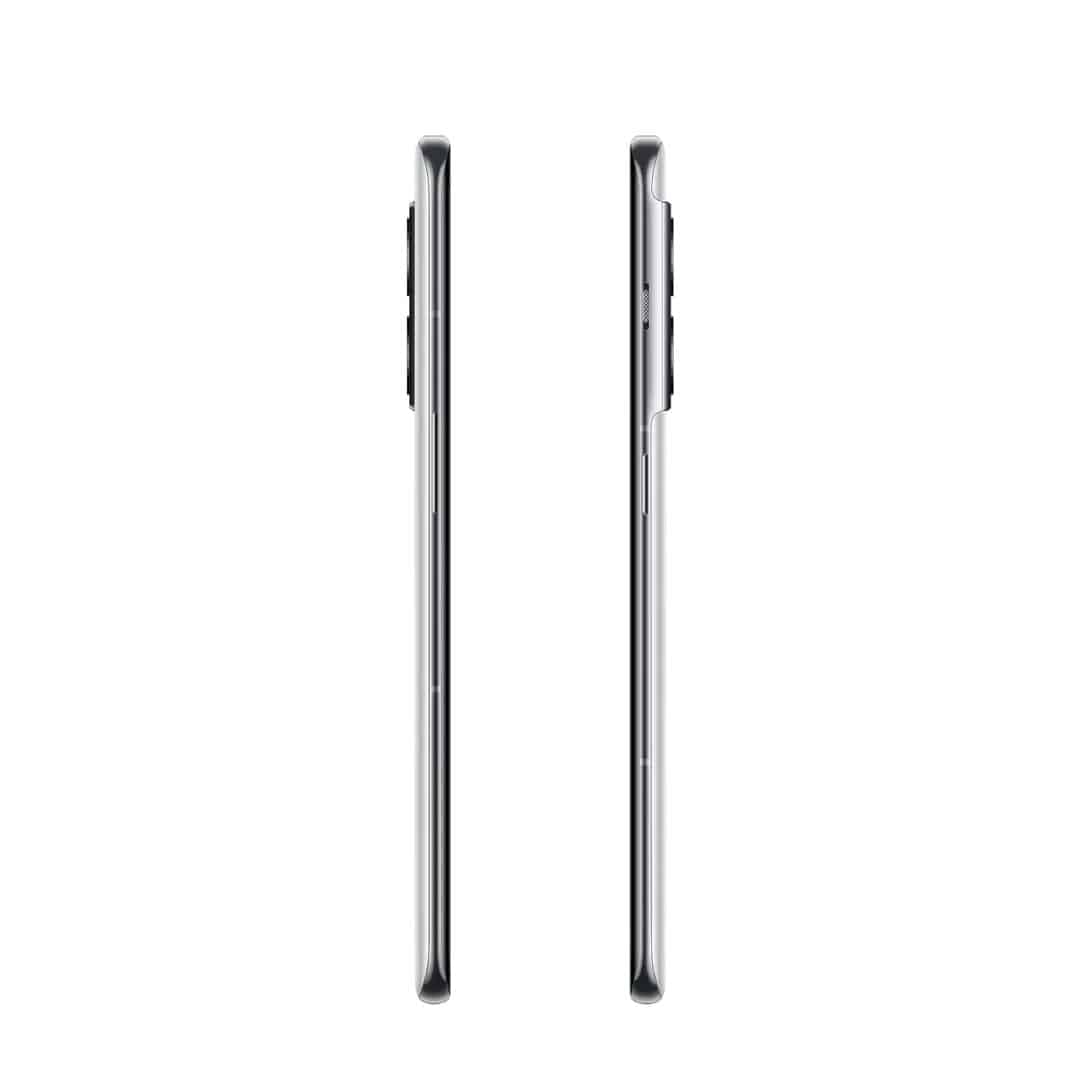 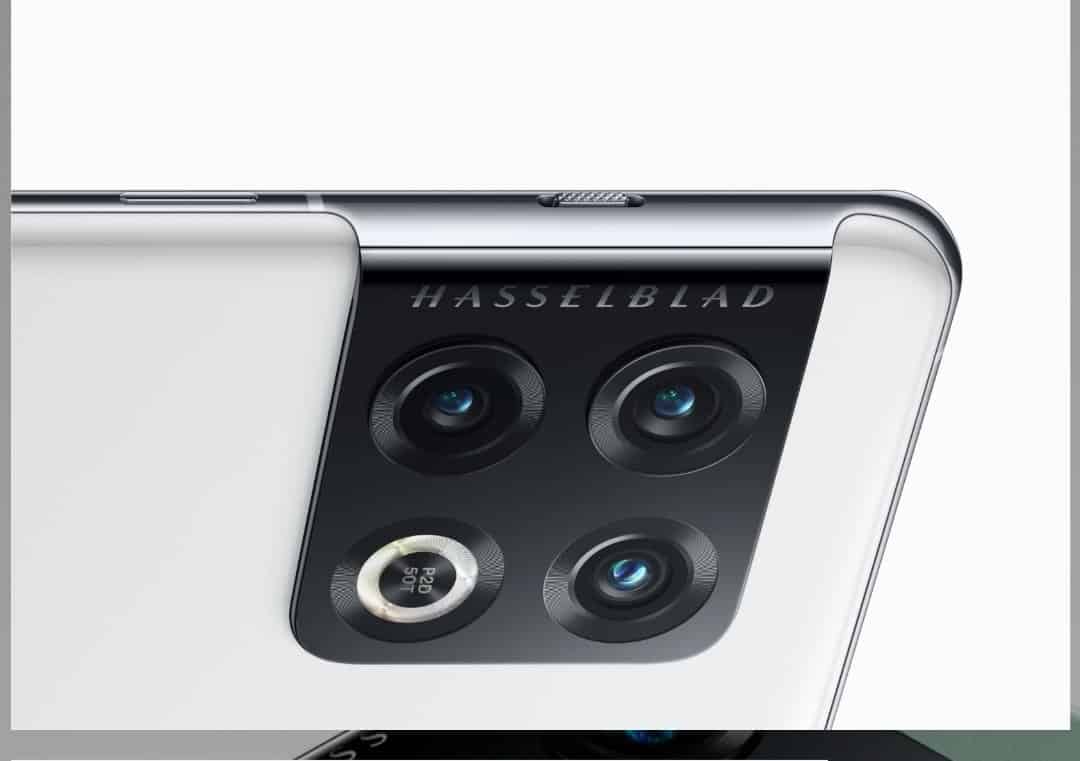 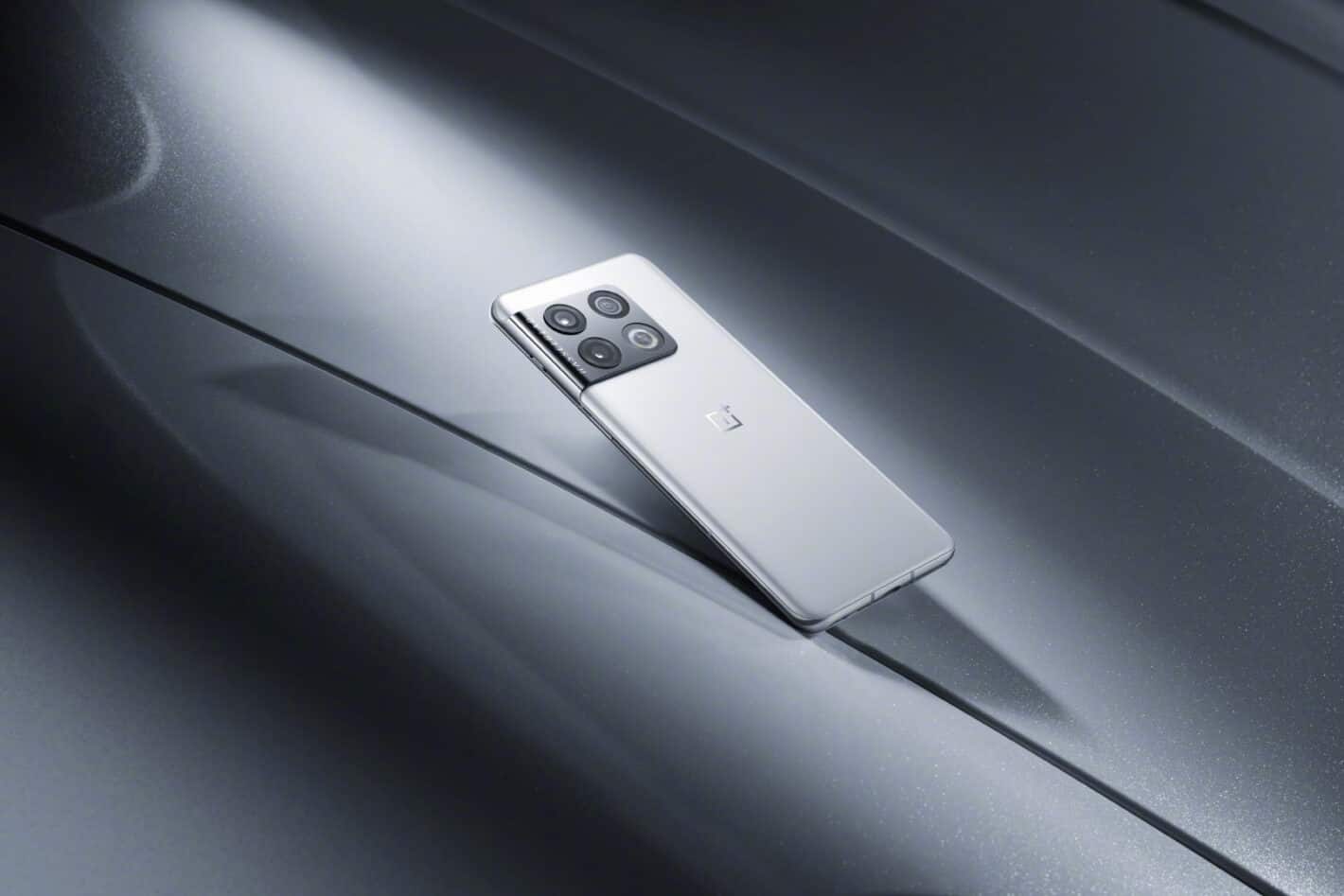 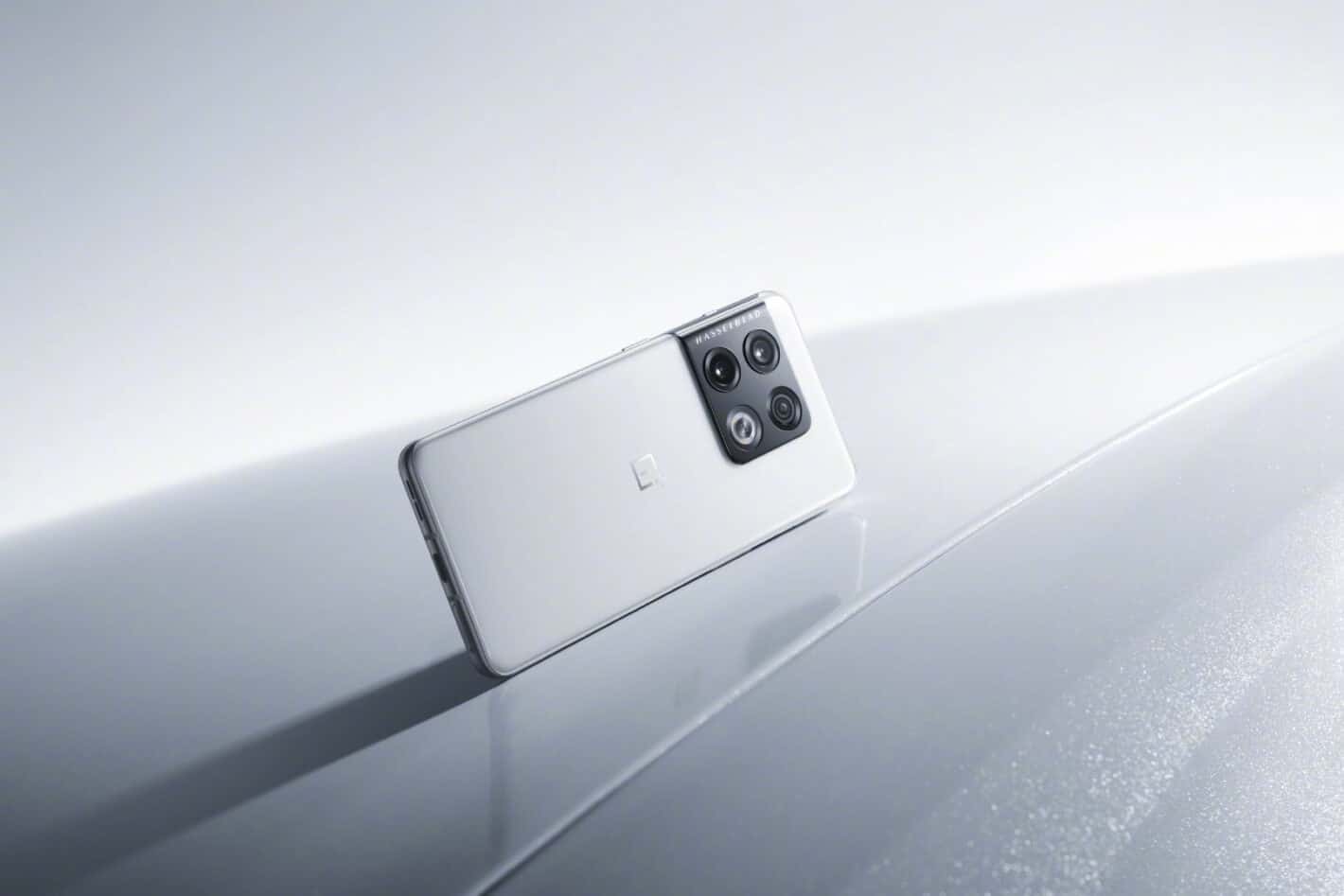 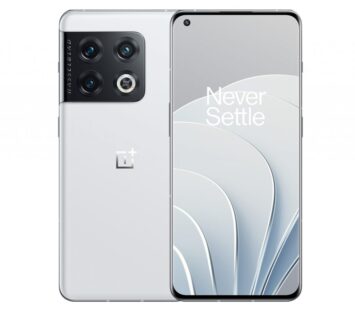 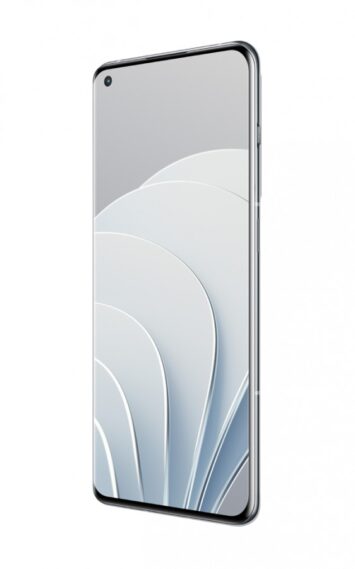 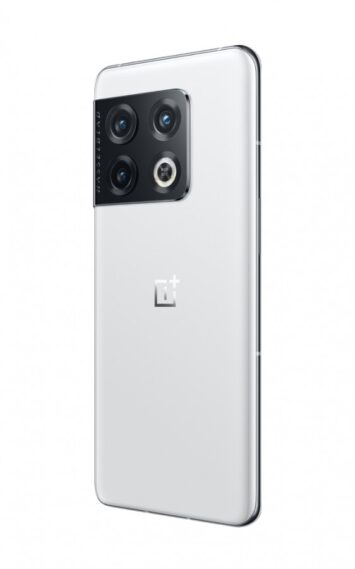 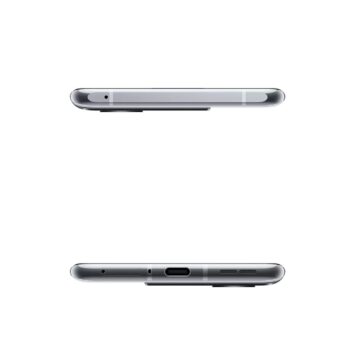 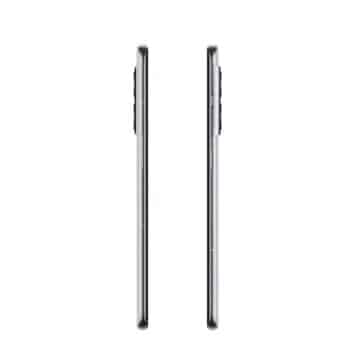 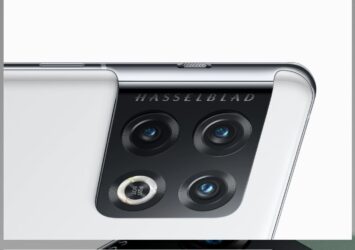 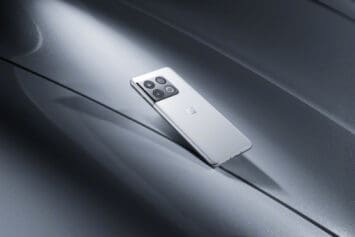 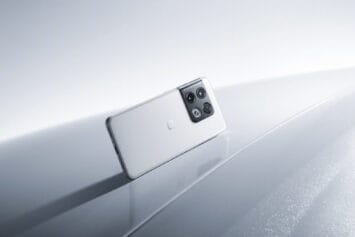 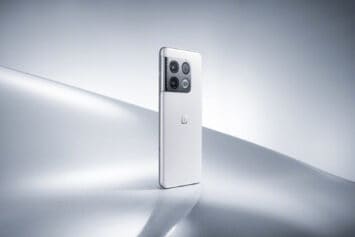