There’s a lot of hype around foldable phones and many Android users are considering making the switch. We can see the appeal, but right now foldables simply aren’t ready to be a “must-have” for the average buyer. They still have great potential, but a few things need to change. 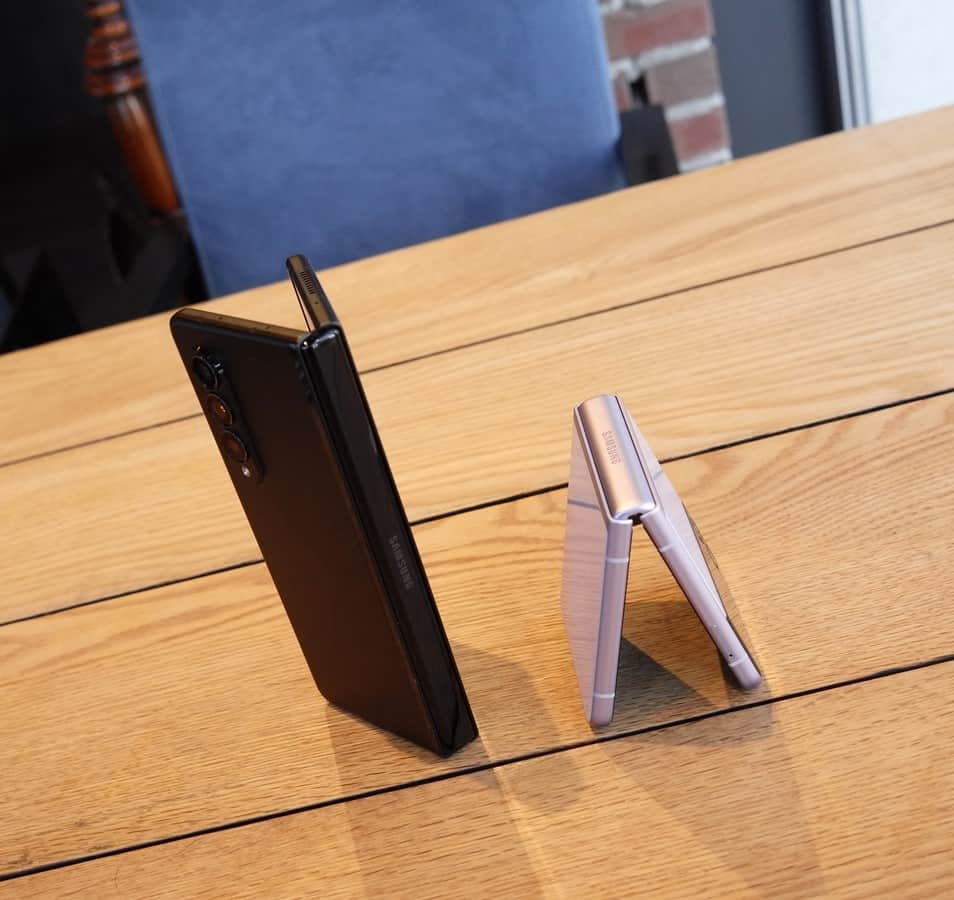 The advantage of foldable devices is the ability to have distinct displays operational for different folding states. The user can unfold the device to provide a larger screen, which creates a more immersive user experience for visiting sites or using apps that are really tailored for a widescreen.

The advantages of a large, tablet-like screen are clear. Watching movies on Netflix can be tricky when squinting at a five-inch display. Gaming and shopping are also better. Good examples of sites that make full use of your screen are Paddy Power’s casino, with all the game information displayed while you are actually playing slots, blackjack or bingo, and Firebox’s retail site, which makes full use of a widescreen to display content in the product pages.
With multi-window mode, users can multitask more comfortably and what we should see, for example, is a news site, with the article you want to read on one screen and related reading on the other. The problem is, we don’t see these apps or websites, the software has been left behind and there isn’t currently a user experience that demands a foldable device. There remains a lot of talk about a ‘foldable web,’ and the idea promises to be a serious shakeup for web designers, but we’re still waiting and starting to think it’s all hype. Perhaps that’s a little pessimistic, and do follow the latest news, particularly concerning our OPPO review. The OPPO Find N is one of the best foldable smartphones you can currently lay your hands on, even though it’s not for everyone, partially because of its China-focused software. It would be nice to see a global variant. More reviews of this emerging technology are on the horizon. 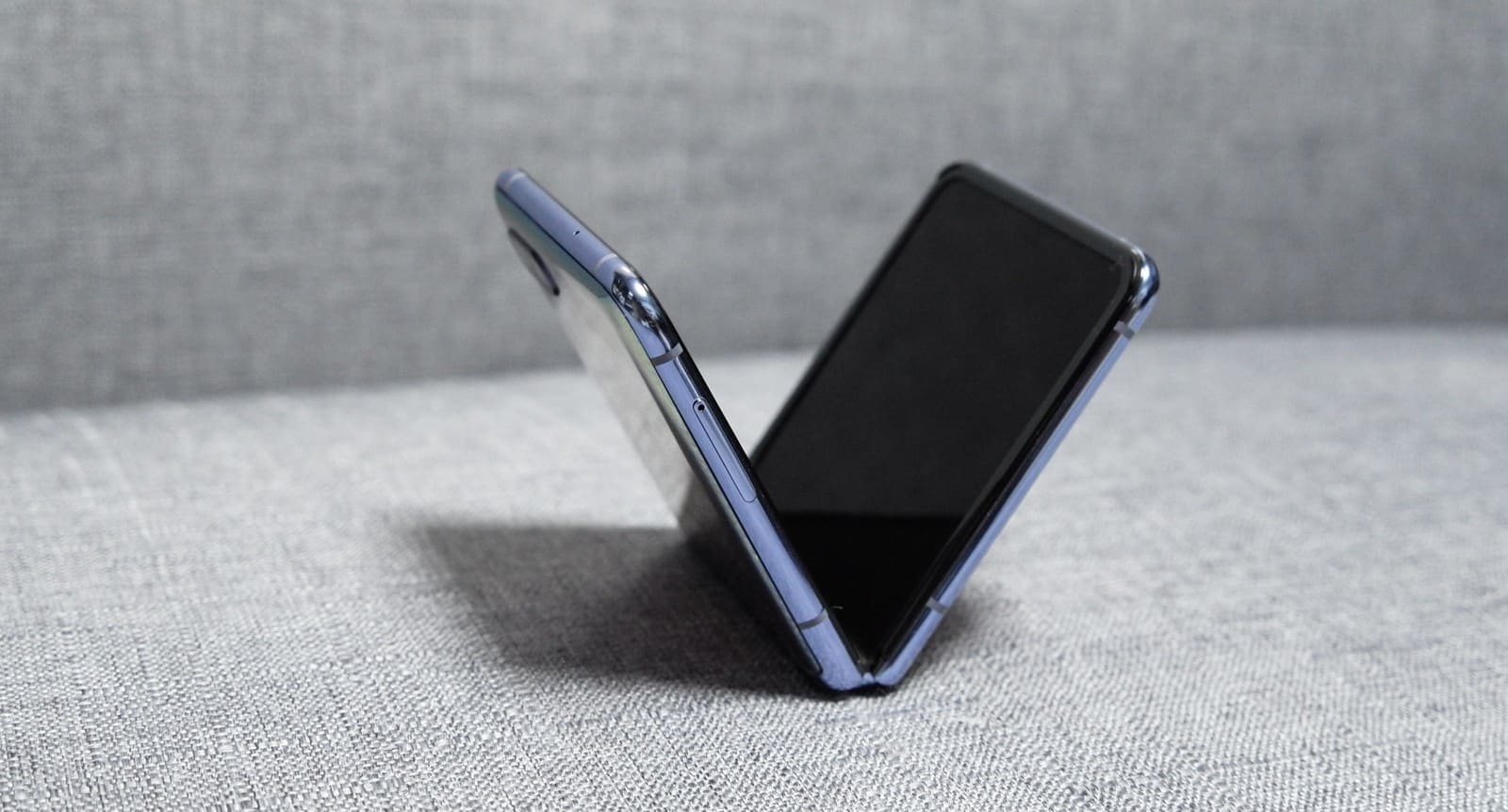 The folding display isn’t really new anymore, but despite tinkering with it for a while now, there remain several ways it needs to improve. The front panels have stayed weak and are predisposed to scratches and marks. Manufacturers have attempted to make improvements, but these blemishes seem to be an inevitability and we start to wonder if the technology will ever be rid of them.

The next issue is the air gap which exists when folded shut. That gap allows air, dust, and water to pass through and while some manufacturers, particularly Huawei and OPPO, have made significant progress in closing that gap, it really needs to disappear. Dust resistance, in general, is a problem for foldable devices due to the greater number of moving parts and more work is required.

Then there’s the crease on the folding screen. The constant folding and unfolding results in a prominent crease that interrupts daily use as users slide their finger across the screen.
Finally, there’s the modest battery life as foldables require more power than regular Android phones do. It will always be a hard sell until foldables can keep up with the rest in terms of these basic hardware requirements.

Ultimately, we need to talk about the price. This might be the most important element and while people will pay for innovation, foldable phones must become more affordable to really catch on. There’s no doubt that manufacturers are passing on the considerable research and development cost to the consumer, which is not unreasonable at this stage. Yet, there also seems to be some monopoly privilege in play, as there are a limited number of companies active in the foldable market, they can inflate the price.

The devices currently on the market will be remembered as the first generation of foldable phones and possibly the beginning of a design shift that will define the industry for the decade. Customers will enjoy being the first to get their paws on these initial contraptions and will pay for that privilege. Expect an increase in competition to result in the expected decrease in prices that will make these affordable for most of us in or around 2023.

Hope still lingers that foldable phones will become mainstream, but these are the issues that pose a significant impediment to that goal. Both tech manufacturers and software developers need to up their game this year to make foldables a hit before they join the long list of failures, like the Windows phones, in the technology graveyard.