Twitter downvote button has always been highly anticipated for the platform. The company says that it starts rolling out the feature to more users, of course for testing only.

According to the latest company announcement, they have started the initial experiments of downvote button since last July, and the feedback from users has been positive. “We learned a lot about the types of replies you don’t find relevant and we’re expanding this test –– more of you on web, and soon iOS and Android will have the option to use reply downvoting,” Twitter noted.

Twitter is currently testing two versions of its voting system, including upvote and downvote buttons. Users in different areas who are eligible for testing will see these two kinds of buttons. Moreover, thumbs up and down buttons are also considered. The company says that the number of downvotes is not visible to the public. The feature is in the test phase, and the final version might differ.

Twitter downvote is a new reaction to the tweets

For a long time, Twitter used the Favorite button to react to a tweet. Then, it was traded with Likes. The downvote button will be a new way for users to show their disagreement with a tweet. However, the company says that this is not a dislike button. Also, votes won’t change the order of replies.

Twitter says that the down arrow was more prevalent among users because “the reply was perceived as offensive, or because they perceived it as not relevant, or both.”

Adding the downvote button was one of the highly anticipated features, and it seems that the company is seriously developing it.

The feature is still in the test phase, and its release date is unknown. However, we might see it in late 2022. Other social platforms have had downvote buttons, including Reddit, since 2005. Facebook also reportedly tested a similar feature in 2018, but it never came true.

The downvote button could be quite controversial as some social media critics say it can cause negativity and stress. On the other hand, it can increase the engagement rate for the platform.

After Jack Dorsey stepped down from his role and Parag Agrawal took his place, Twitter seemingly took a new patch. Twitter has recently introduced Flock as a replacement for Trusted Friends. The feature is not yet widely available, and it is similar to Instagram’s Close Friends. Agrawal also started to overhaul the Twitter security team. 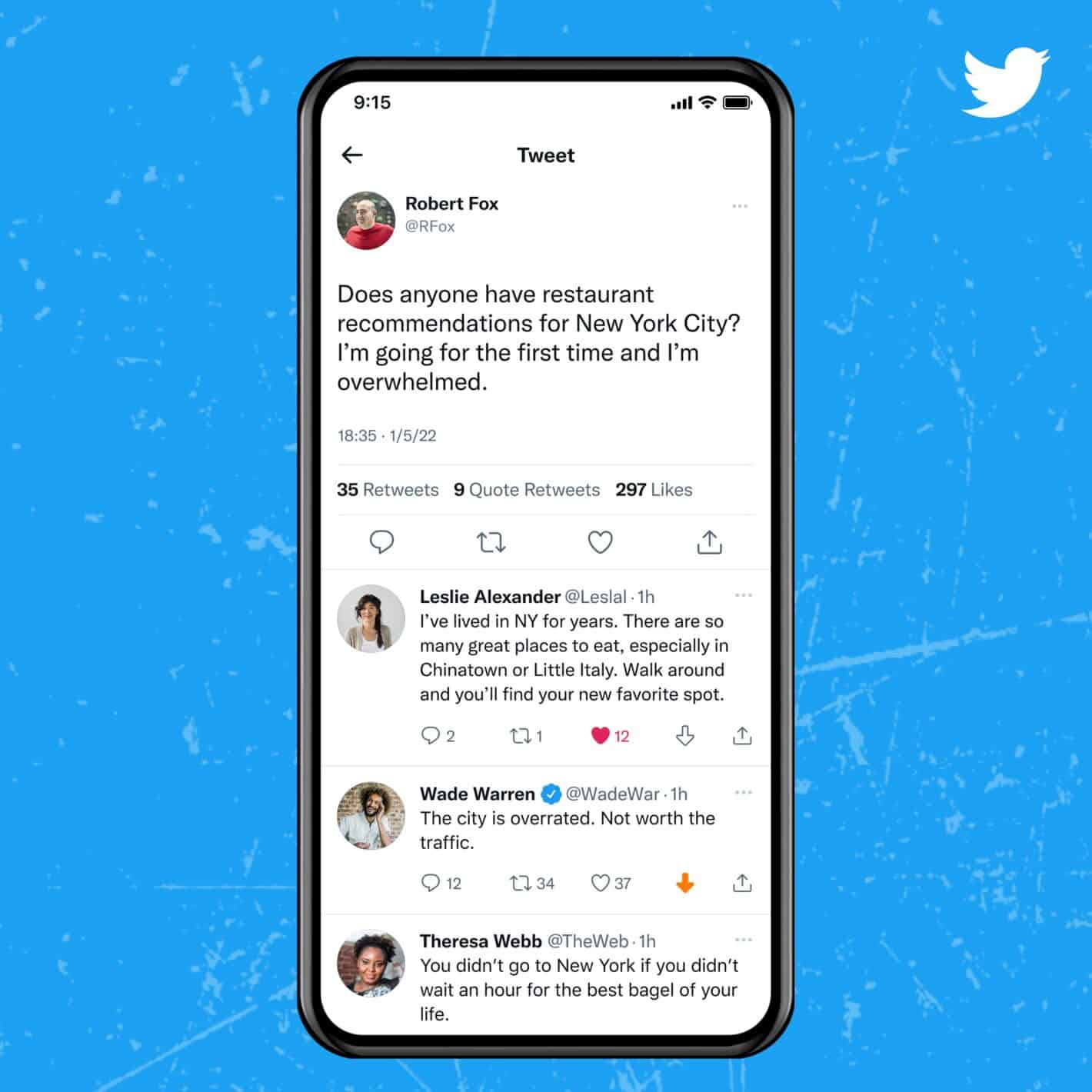 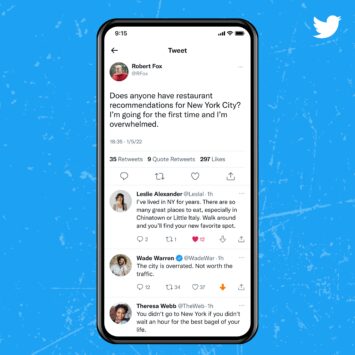