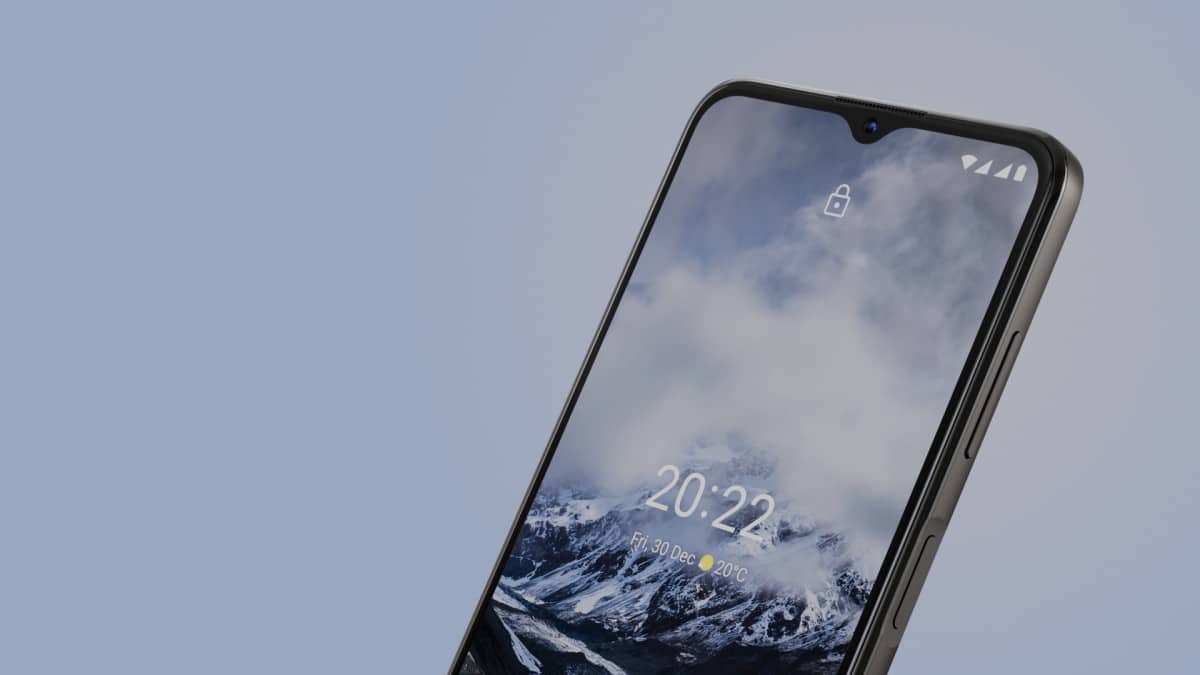 Shortly after unveiling the Nokia G21, the company also took the wraps off the budget-ranged Nokia G11. While it retains some of the hardware from the Nokia G21, it’s marginally lighter while also featuring a downgraded primary camera sensor. Neither of these factors should be a concern considering the price tag, but more on that later.

As per Nokia’s website, the Nokia G11 features a 6.5-inch LCD screen (1600×720) with a 90Hz refresh rate. The device features three rear cameras, including a 13-megapixel primary sensor and two 2-megapixel cameras for depth and macro capabilities, respectively. A moderate 8-megapixel camera sits on the front within a waterdrop notch. 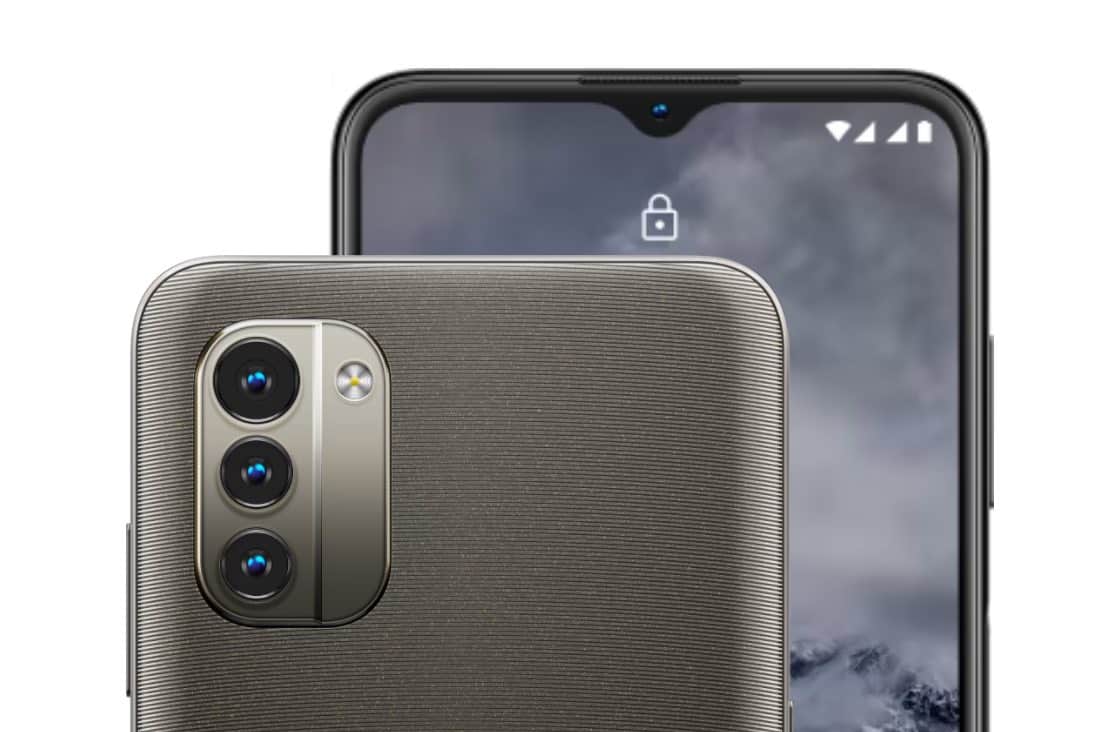 The Nokia G11 uses the same Unisoc T606 octa-core chipset as the Nokia G21. Meanwhile, it’s equipped with 3GB of RAM and 32GB of internal storage. Fortunately, the phone includes a microSD card slot, allowing users to add up to 512GB of storage.

A decent 5,050mAh battery is included with the Nokia G11, promising up to three days of use. Although the phone supports 18W fast charging, the company will only provide a 10W charger in the box.

Nokia parent HMD Global will sell the device in Europe for €159 ($180). It’s unclear whether the device will arrive in other markets, but we don’t see why it wouldn’t. The company is offering the G11 in colors like Charcoal and Ice. Users will find that the power button on the Nokia G11 also doubles as the fingerprint scanner. The company also offers a face unlock feature, which can reportedly unlock the device “even when wearing a facemask.”

Despite a few caveats mentioned above, the Nokia G11 is an exciting prospect considering the price tag. To make the deal even sweeter, Nokia is offering a 30-day free trial of ExpressVPN with the device. Meanwhile, apps like Spotify and LinkedIn come preinstalled.