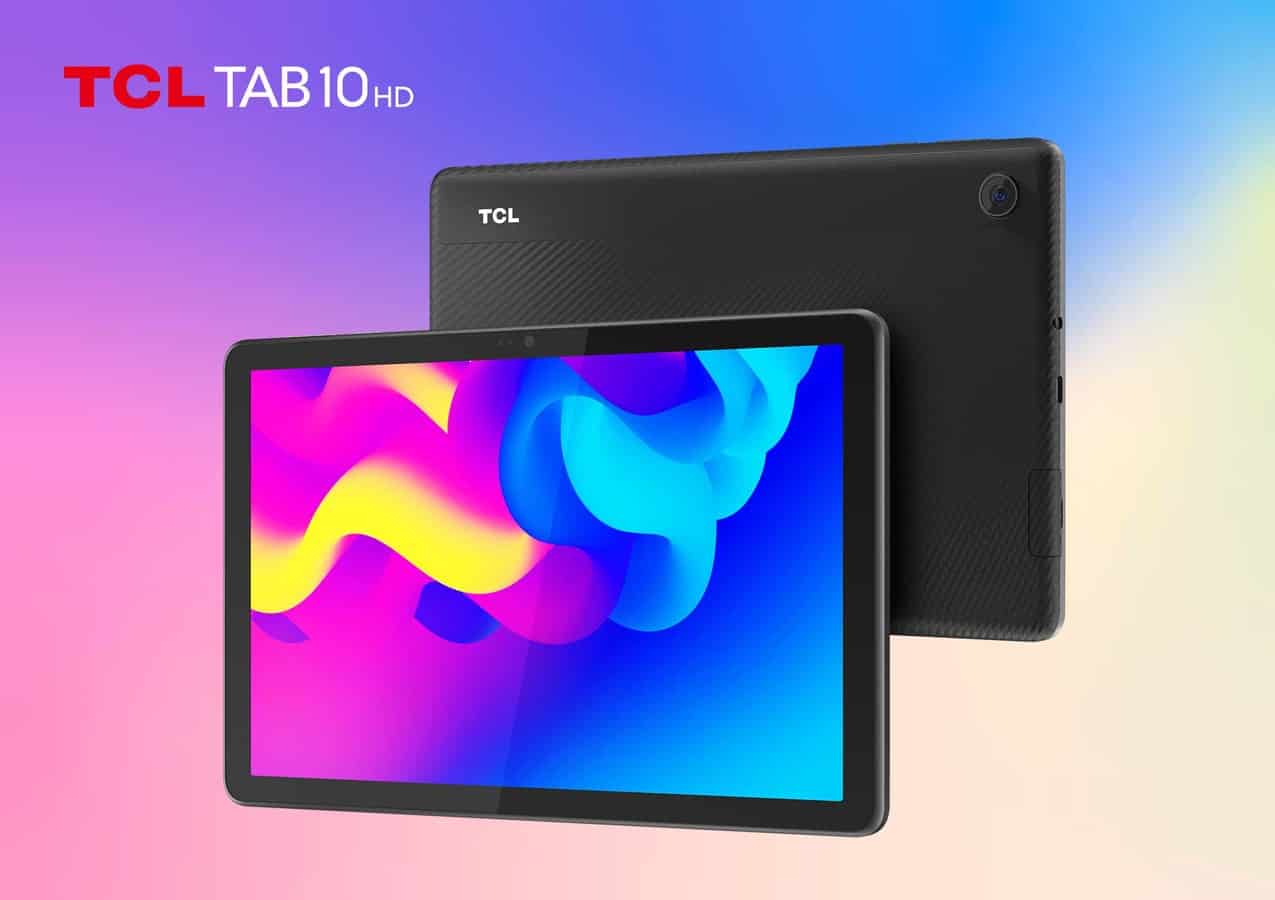 TCL is known for making great TVs, but the company also manufactures phones and tablets. The company just announced a handful of new tablets with large 10-inch screens. These new TCL tablets are made for the midrange market in just about every way, and they were announced at MWC.

These new TCL tablets get the job done

Tablets have been in a weird place over the past few years, and Android OEMs don’t really put much energy into them, either. The only Android company that really puts a lot of effort into its tablets is Samsung. The company just released its Galaxy Tab S8 trio of devices at its latest Unpacked event. Now, it’s TCL’s turn to introduce tablets.

The company just introduced its set of four new tablets that won’t be breaking any boundaries or bank accounts. These are the TCL NXTPAPER MAX 10, TAB10 FHD, TAB10 HD, and the TAB10S 5G. These are a bunch of 10-inch devices with middle-of-the-road specs, but they should be good solutions for writing or for watching media.

They all have modest specs

When it comes to specs, we’re looking at pretty average tablets. They all use midrange MediaTek SoCs with the NEXTPAPRT MAX 10 having the most powerful one. We can see that the NXTPAPER MAX 10 is the most premium of these tablets. It shares some pecs with the TCL TAB TAB10S 5G. Both tablets have 4GB of RAM and 64GB of storage. Also, both of these tablets have 8000mAh batteries. The main difference between them is the software they’re running. The NXTPAPER is running Android 11 while the TCL TAB10S is running Android 12.

The other two tablets are more budget-friendly

These are meant for consuming multimedia, reading ebooks & more

These new TCL tablets are a good addition to the company’s MWC lineup. They should be perfect for watching videos, reading ebooks, writing, and maybe some light gaming. Right now, we don’t have the price and availability of these tablets, but we don’t expect them to cost too much. The least expensive one will be the TCL TAB 10 HD. The most expensive one could either be the NEXTPAPER MAX 10 or the TCL TAB 10S 5G. There’s a chance that they could launch in Europe like the latest TCL 30 series phones. 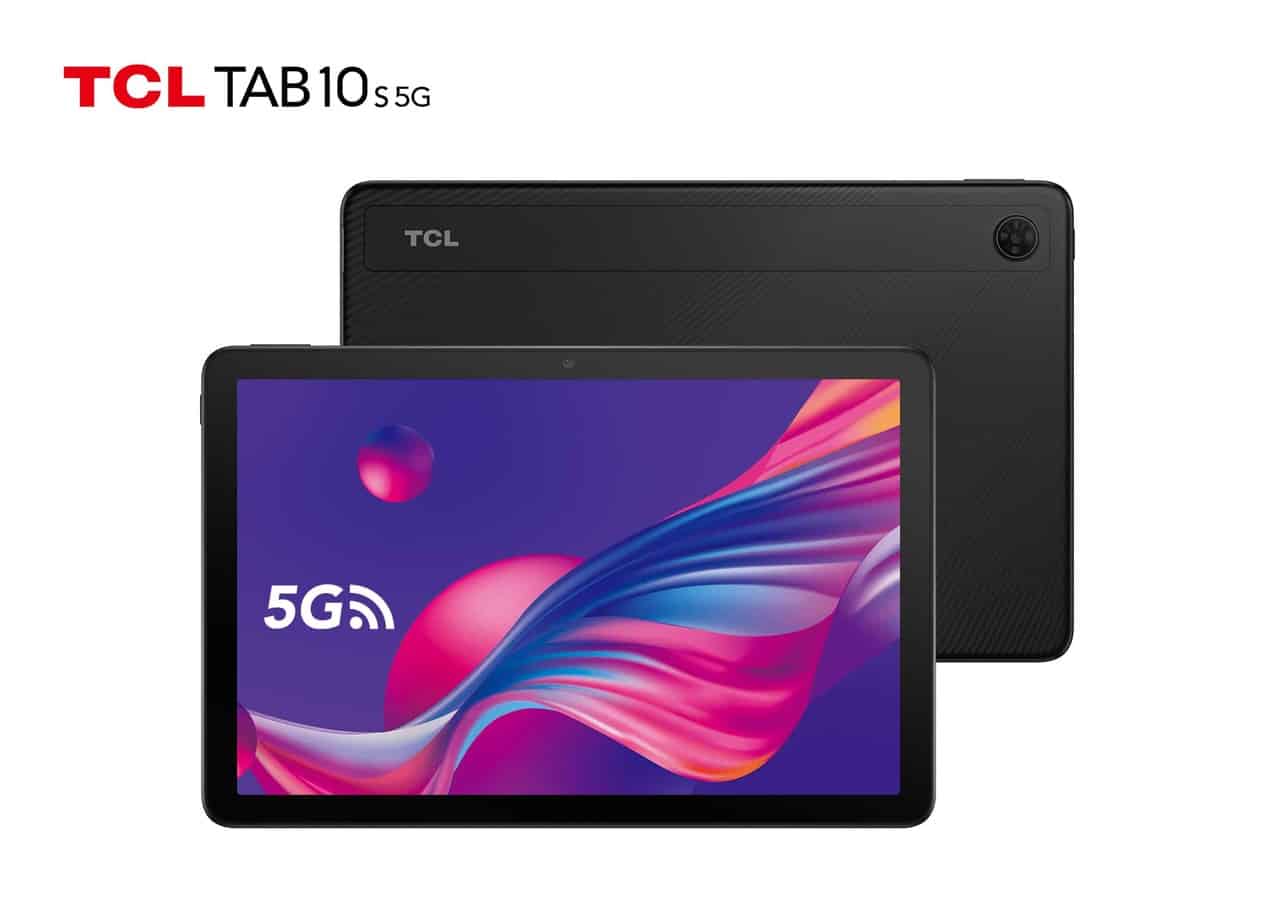 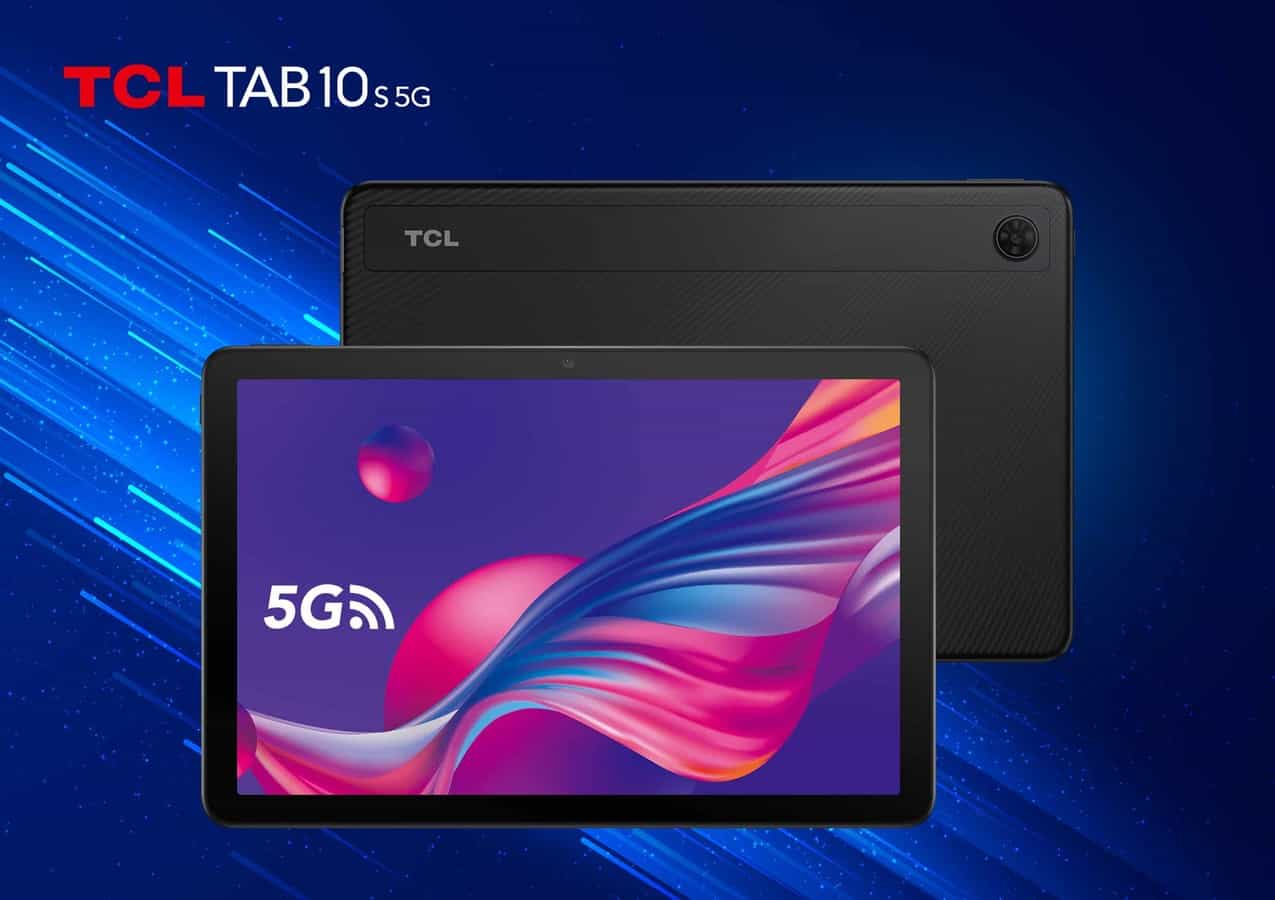 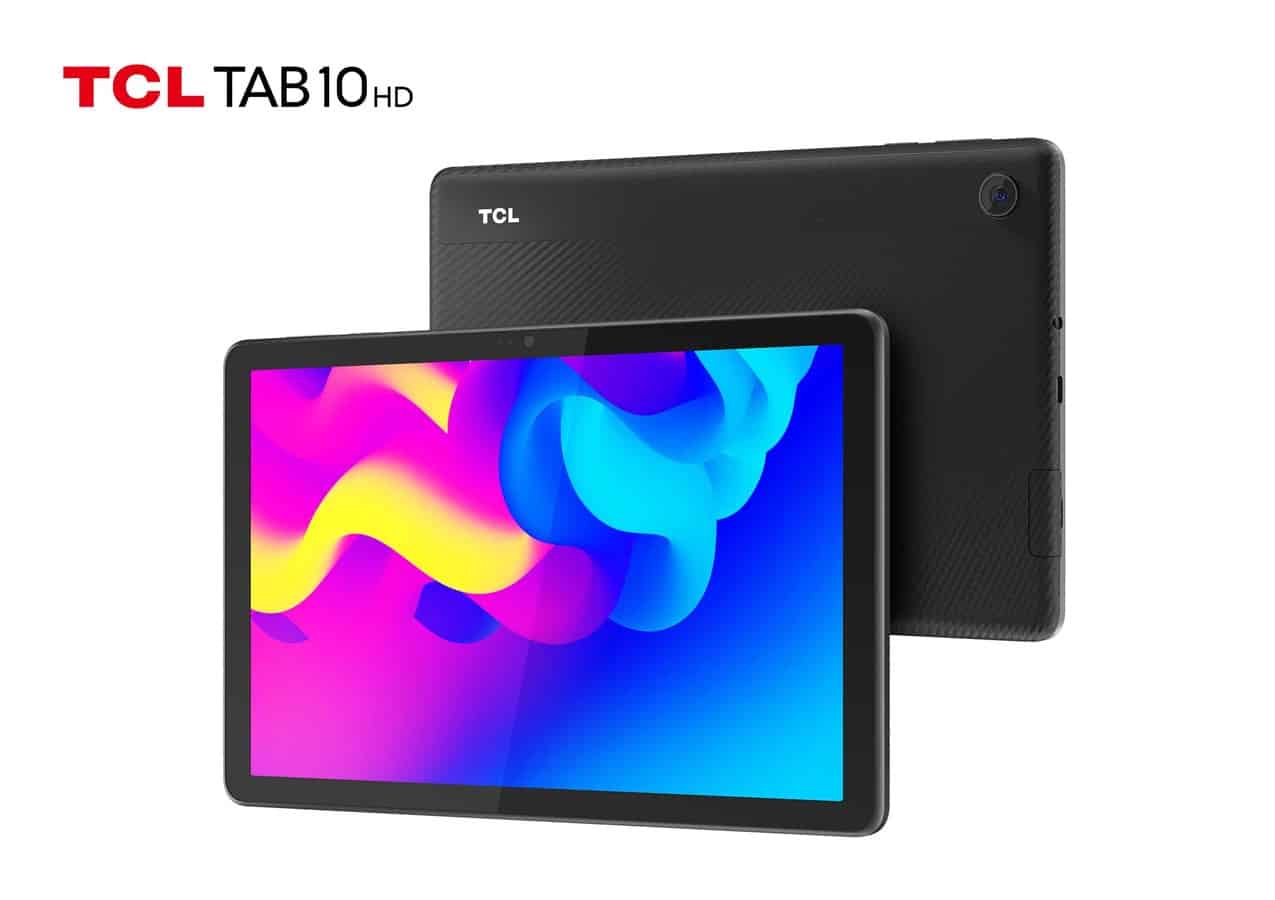 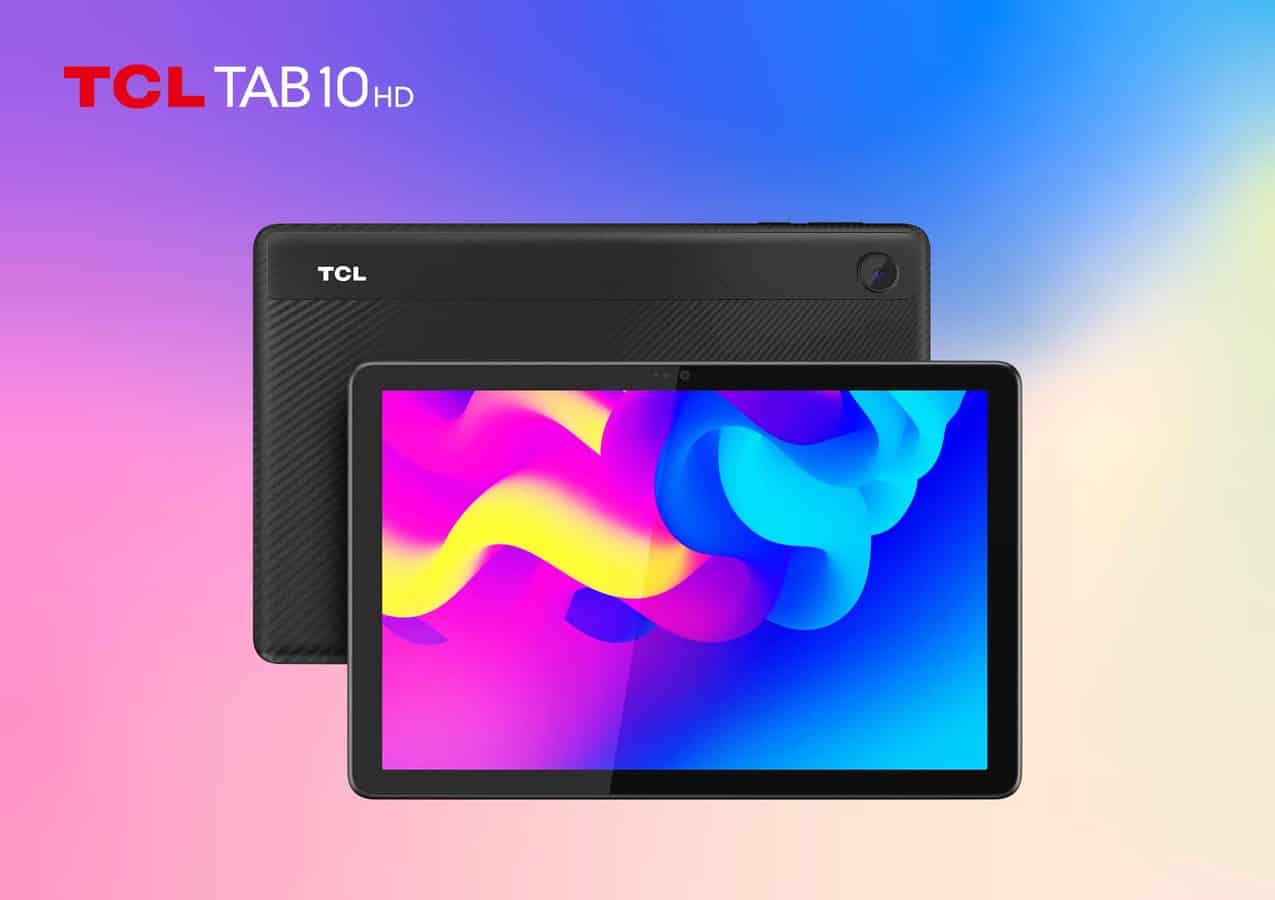 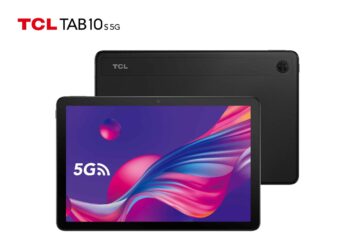 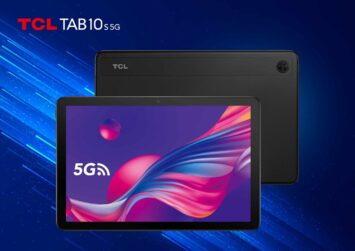 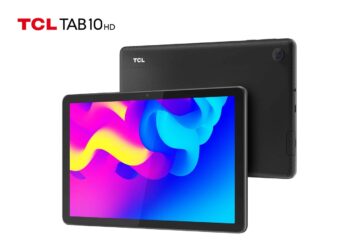 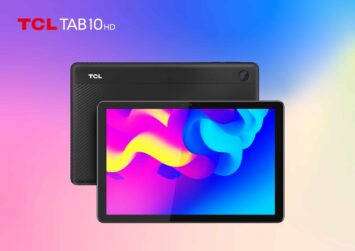 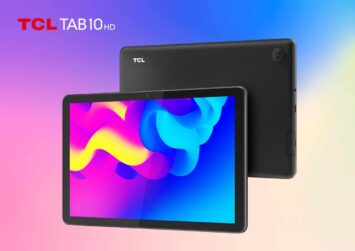