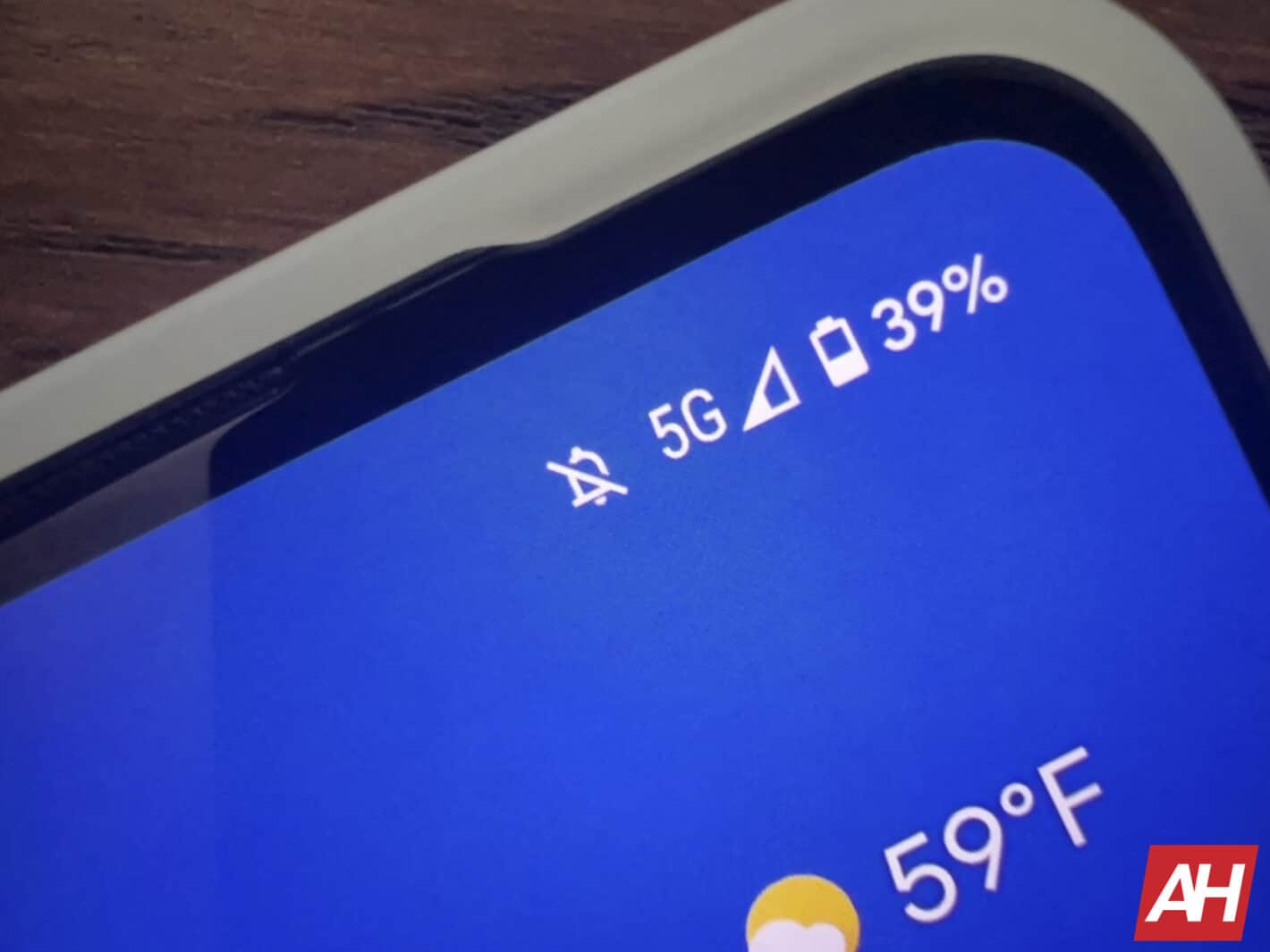 According to a newly-reported analysis from Ookla, T-Mobile has held as the leader in 5G, despite gains by Verizon and no new C-band spectrum to speak of at the end of January. The carrier not only has the fastest network, with a 1-percent increase in speed due to carrier aggregation capabilities being turned on. In terms of mobile data rates, that resulted in a median speed of 187.11 Mbps. And that figure is well ahead of the competition.

Verizon, conversely, turned on some of its C-band, resulting in a 50-percent median speed increase. That put the provider at a median mobile data rate of 116.29 Mbps. Importantly, that’s just a week after deployment. Highlighting the strengths of this particular set of 5G bands, particularly when it comes to increased download speeds.

Where is AT&T at in terms of competition and C-band roll-outs?

Now, T-Mobile’s dominance in 5G, even without new C-band deployments, isn’t surprising. The company already offered the best mobile experience according to Ookla at the end of Q4 2021. And Verizon’s gains put it in a great position to begin gaining ground. But AT&T has not made the same kinds of gains since it’s only deployed the controversial band in eight markets so far.

In fact, AT&T only saw speed increases of around 1-percent too, similar to T-Mobile. And that put its median download speeds closer to where Verizon was prior to its increase. Namely, going from around 68.82 Mbps at the end of 2021 to around 70.46 Mbps for the latest 5G analysis.

AT&T is still in a good position on these fronts

Now, Verizon’s gains here come chiefly from the fact that it obtained a larger amount of C-band licenses early on, the report indicates. And the T-Mobile lead is likely to remain since it has centered its network around the mid-band 5G spectrum across C-band and 3.45GHz spectrum. So it has a head start and will likely continue to perform well.

AT&T saved money, comparatively speaking, but will still hold around 80MHz of C-band licenses, which should bolster its network as those are activated, keeping in close to Verizon in terms of performance.  Particularly since Verizon will, when all is said and done, hold around 100 MHz of C-band in most markets. With up to 200MHz in some rural markets. Meaning that the two companies will have a bandwidth that’s comparable in most markets. 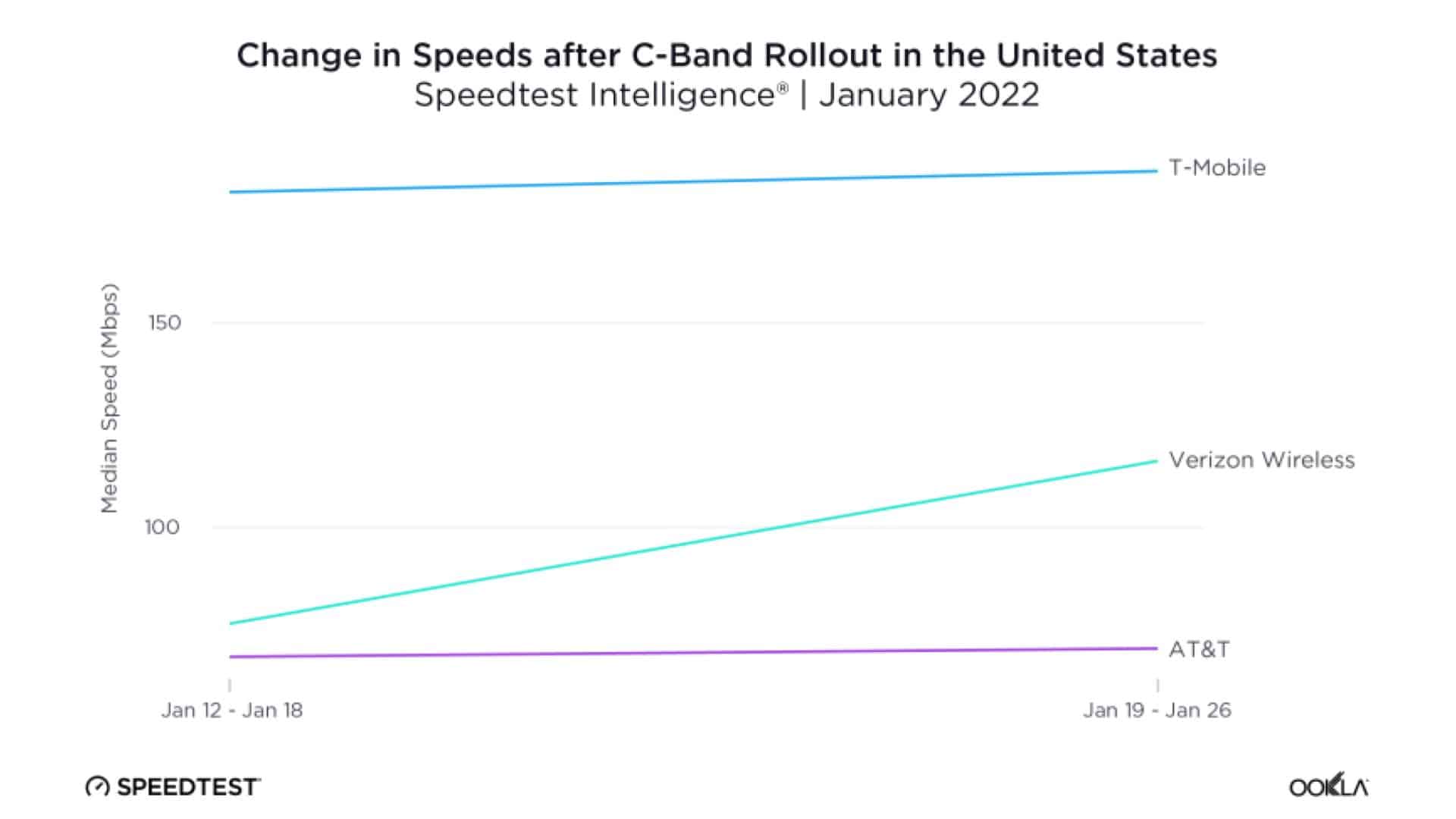