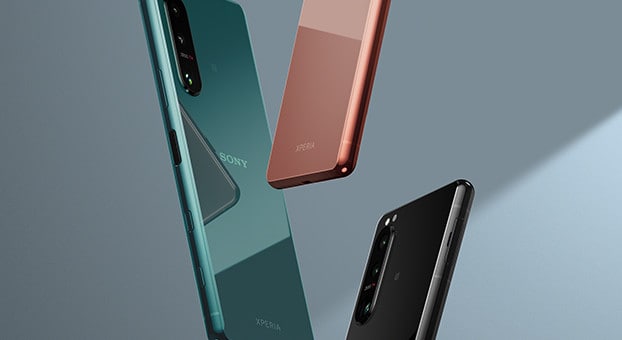 The impressive Sony Xperia 5 III was announced in April 2021, though it wasn’t widely available until October or even longer. A new rumor is now giving us an early preview of the hardware specs of its successor, reportedly named the Xperia 5 IV.

The information comes from a Weibo user (via GSMArena), who also had an interesting note on the chipset powering this device. But more on that later.

According to the source, Sony’s upcoming flagship will retain the 6.1-inch screen from its predecessor. Moreover, the device will utilize Gorilla Glass Victus on both sides. It could be slightly heavier than the Xperia 5 III, however.

The juiciest information from the Weibo source is about the chipset used in the flagship. While it should come as no surprise that the Xperia 5 IV will feature the Snapdragon 8 Gen 1, the leaker says the SoC will come via TSMC and not Samsung.

This aligns with a recent report of Qualcomm choosing TSMC over Samsung for future chips due to yield-related issues. While Qualcomm hasn’t confirmed this shift, the writing is on the wall.

The aforementioned source also says that Sony will marginally improve the battery capacity on the Xperia 5 IV. Furthermore, the company will reportedly keep the 3.5mm headphone jack from the Xperia 5 III. Sony could sell the device in the 5,000 CNY range in China. For reference, the Xperia 5 III currently costs $999.99 on the company’s official online store. Keeping this in mind, we expect a similar price range for the upcoming flagship.

There’s no information on when the manufacturer will reveal the smartphone, but it could be a while. Though there’s some hope of an announcement at MWC 2022, we’re not holding our breath. We must point out that Sony only started shipping the Xperia 5 III to U.S. customers a month ago, so don’t expect to find it on your shelves anytime soon.