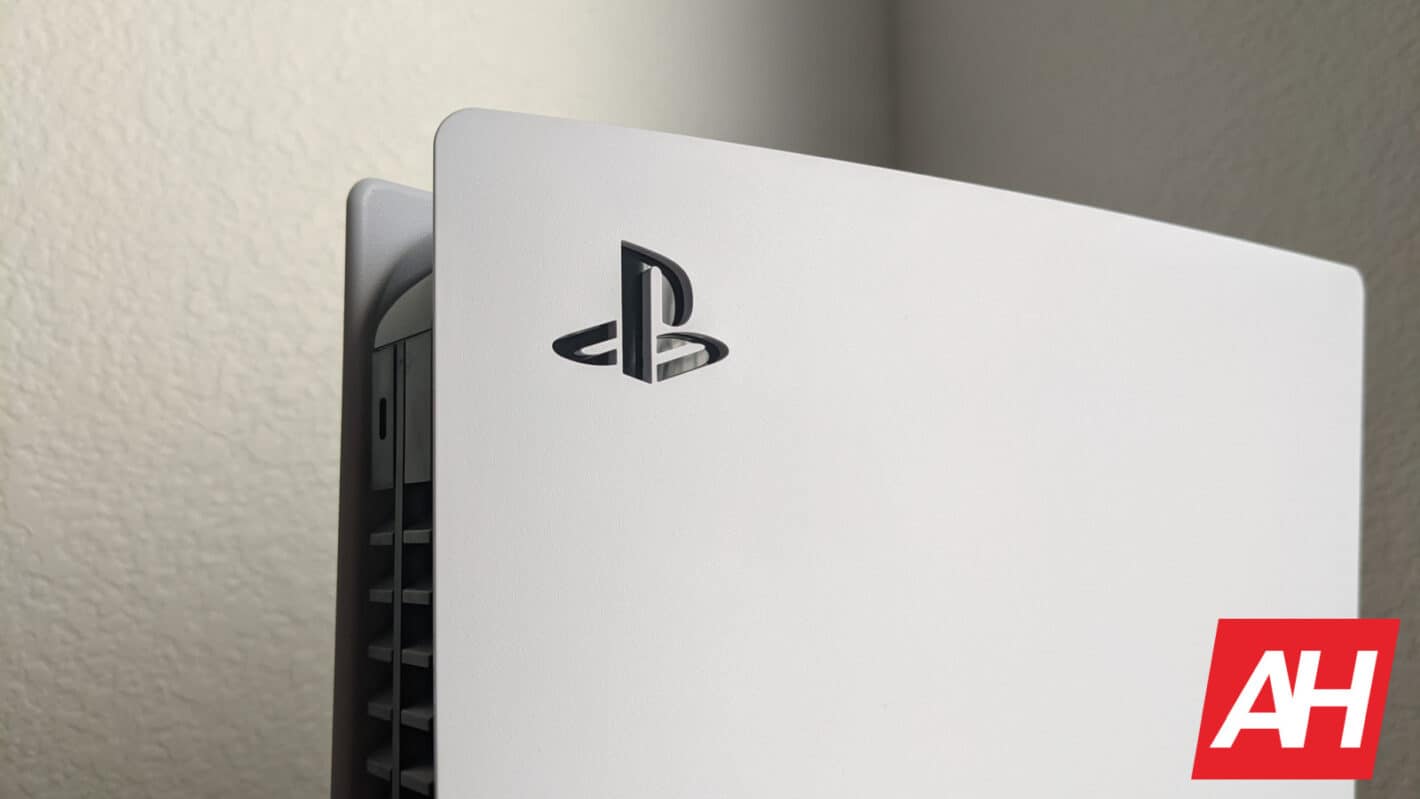 The PS5 stock in 2022 is likely going to continue being minimal – an unfortunate reality for those who still haven’t been able to get a hold of one. Earlier this morning Sony held its latest earnings call, noting that it shipped 3.9 million units of the PS5 during the holidays.

While that may sound like a lot, it’s a significantly lower number than Sony’s PS4 sales from the same period after its launch. As The Verge points out, Sony shipped almost 3 million more PS4s by this time in its own lifecycle post-launch. The PS5 is still doing well in terms of sales. But its current number of shipped units at this point in time indicates that it’s still having issues with meeting demand.

Between the lower sales numbers of the PS5 compared to the PS4 in the same period of time since launch, and lowering its gaming revenue forecast by 6%, Sony will probably still have issues pumping out enough PS5 units.

For customers this is surely both surprising and unsurprising. We’re more than a year and a half into the PS5’s lifecycle and people are still having trouble locking one down. Exacerbated both by the global supply chain issues and resellers continuing to snag as much of the stock as possible when it does pop up.

And at more thana year and half into the PS5’s lifecycle most people still can’t just walk into an electronics retailer and buy a PS5 off the shelf. Something which wasn’t an issue with the PS4 a year and a half after its launch.

Global supply chain issues aside, you could consider this a good thing for Sony overall. Because it sort of shows that demand for the PS5 is high. Although, it’s tough to know if demand would be this high if the supply chain didn’t have any problems.

Either way, those still hunting for a PS5 should strap in for another year of potential letdowns and battles against other customers vying for the same item. Because the issue doesn’t appear to be going away anytime soon.