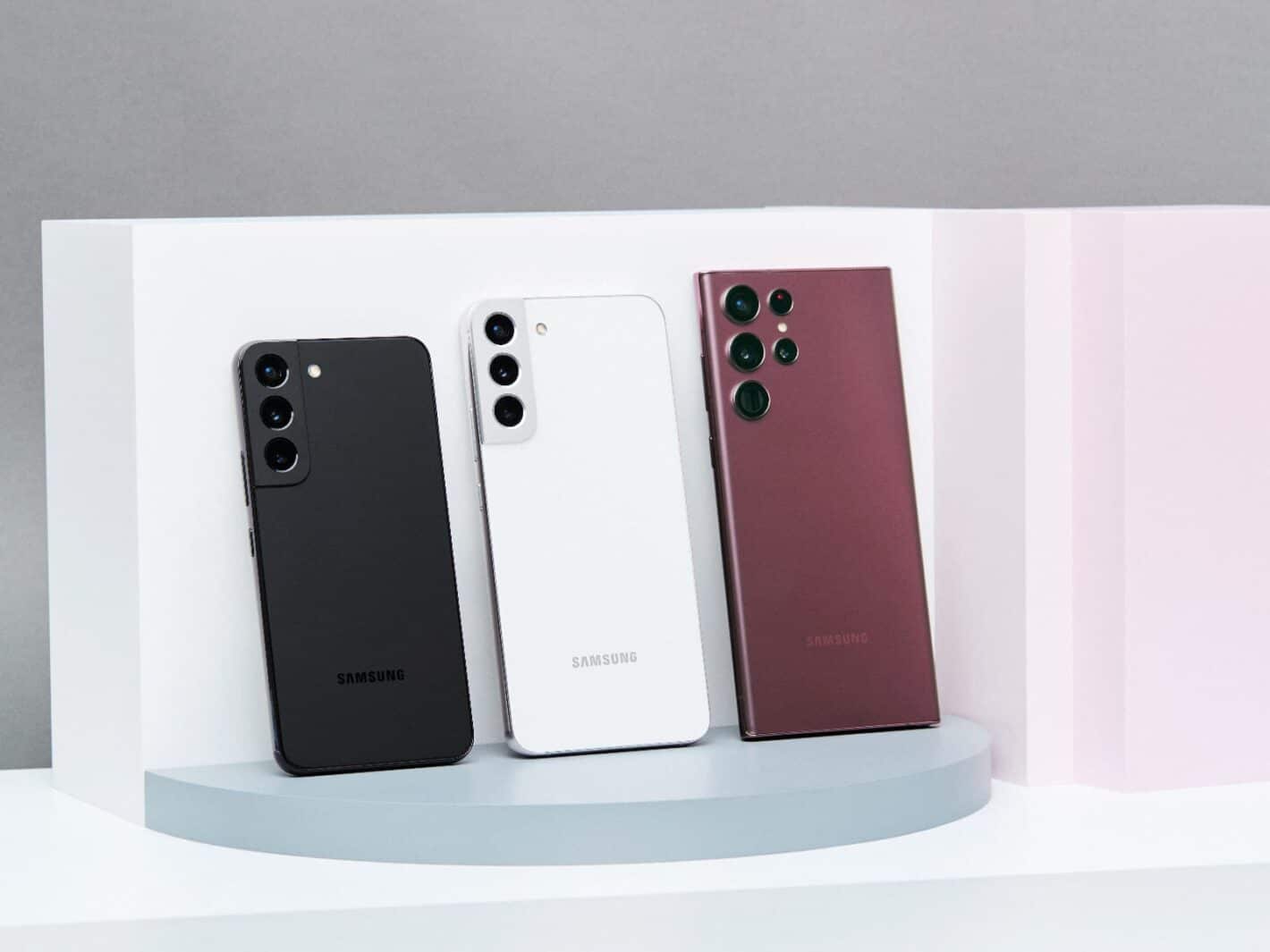 The Galaxy S22 series has been one of Samsung‘s most leaked devices in recent years. The leaks have been so extensive that we now know pretty much everything about the upcoming Galaxy flagships. The company has even failed to keep its official marketing materials under wraps until the launch. It appears Samsung no longer cares about those leaks. The Korean firm itself has started sharing images of the unannounced devices. It has also seemingly allowed carrier partners to put up posters of the new phones in stores as well. After all, there’s no reason why it’d keep the devices hidden anymore.

Samsung recently posted a promotional image of the Galaxy S22+ and the Galaxy S22 Ultra on its official Facebook page. The photo also featured the S Pen for the latter. “Pre-order your all-new Galaxy s22 and get up to $200 Samsung Credit. Plus, shop more great phones, tablets, watches, and more,” the caption reads.

An identical promotional image containing these two Galaxy S22 phones was also recently spotted in an AT&T store. This photo shows the devices and the S Pen in full (see attached image at the end of this article). By the looks of it, this isn’t a mistake but a deliberate move by Samsung. The company doesn’t feel the need of keeping the devices under wraps anymore considering the volume of leaks over the past few months.

Samsung will officially announce the Galaxy S22 series on February 9

Despite these social media posts and promotional posters, Samsung still has to formally announce the Galaxy S22 trio. The announcement will happen at its upcoming Galaxy Unpacked event on February 9, 2022. The Galaxy Tab S8 series, which will also be available in three models — Tab S8, Tab S8+, and Tab S8 Ultra — will also break cover at the online event in a couple of days. These devices have been leaked in great detail, of course.

Long story short, the first Galaxy Unpacked event of 2022 doesn’t have anything to unpack. With no TWS earbuds or smartwatches in the pipeline, three smartphones and three tablets are all the company has in store and we already know pretty much everything about them. Or maybe, the Korean behemoth does have some surprises up its sleeves. We shall see.

Either way, if you’re looking forward to the official announcement, we will cover all the happenings at the Galaxy Unpacked event here at Android Headlines. So stay tuned. 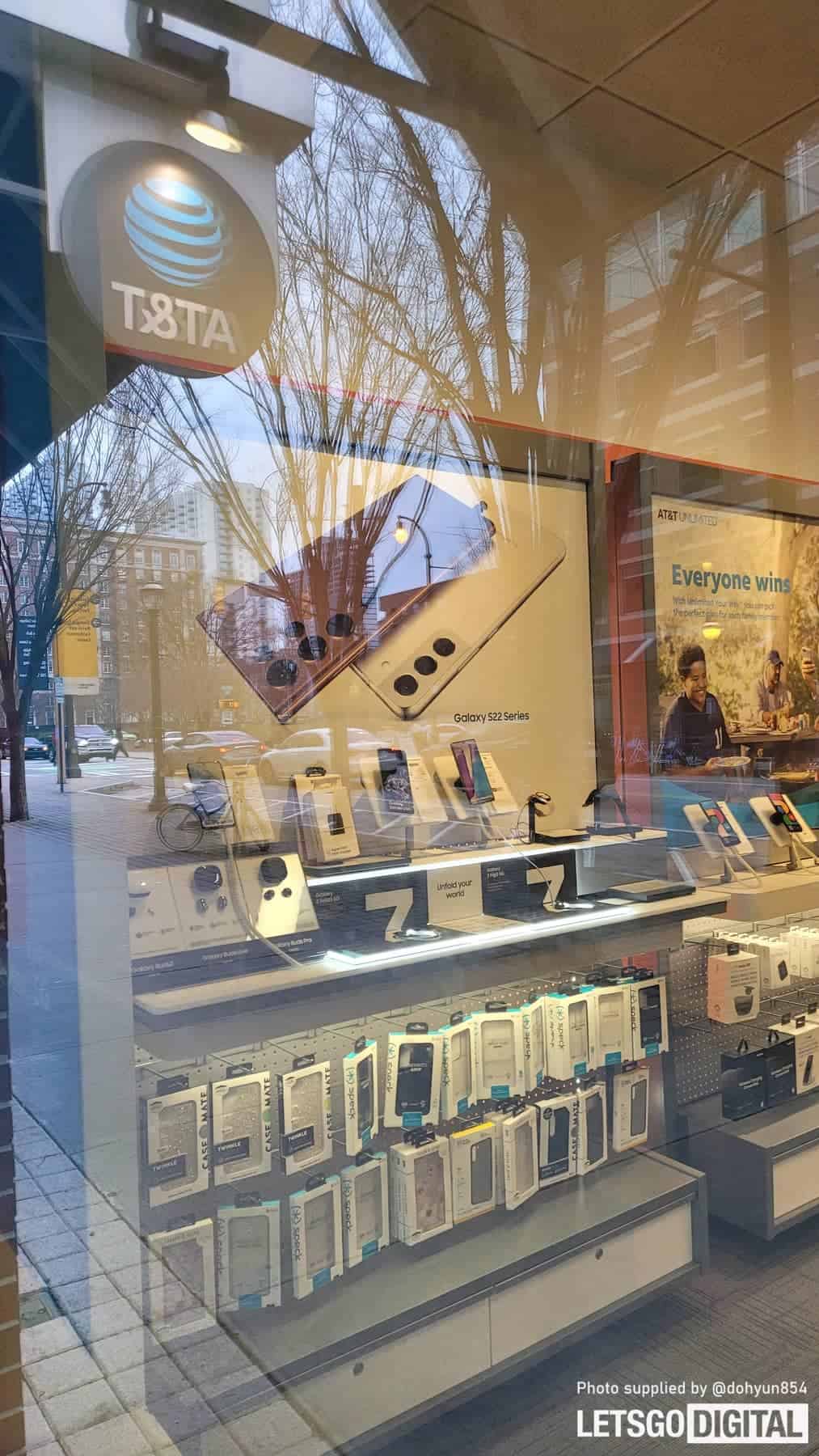