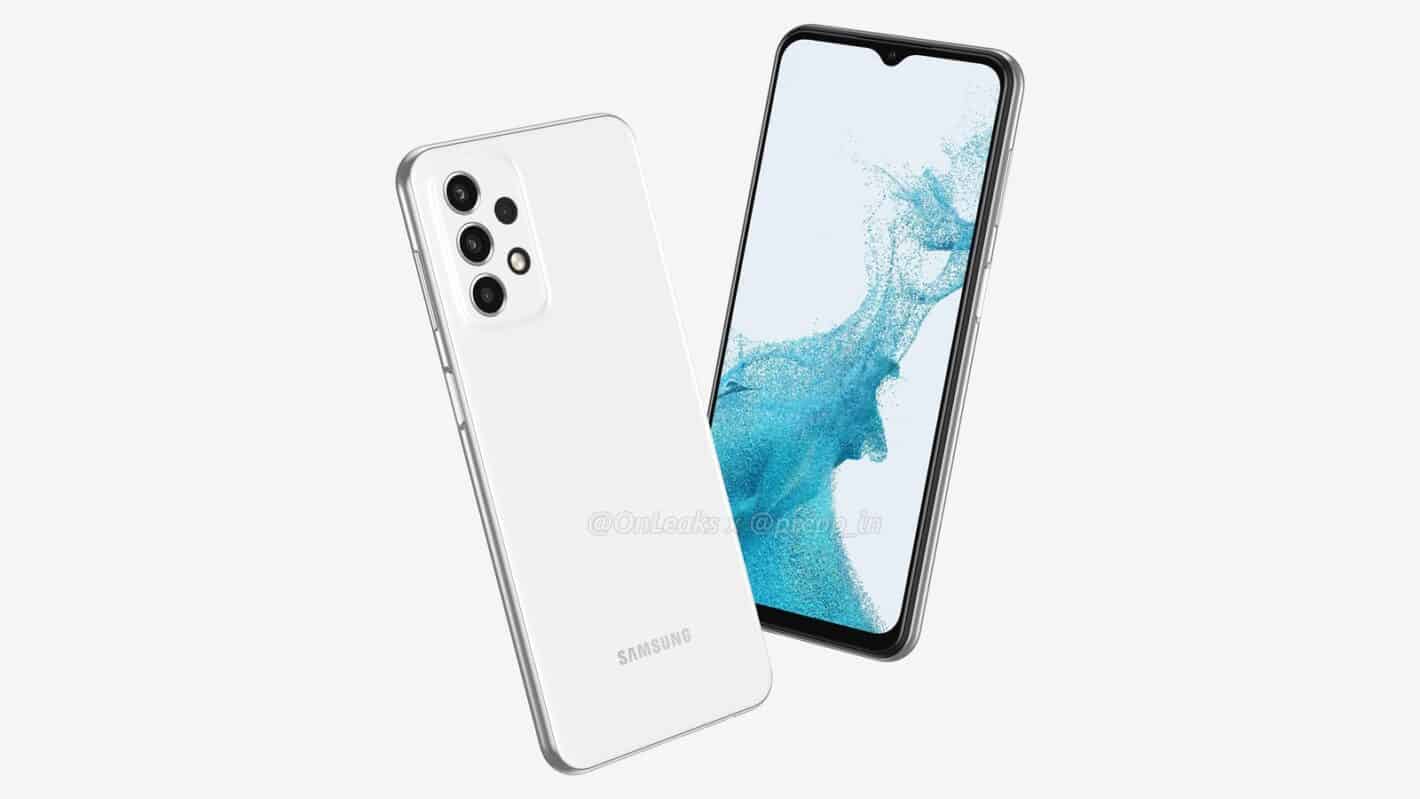 The Samsung Galaxy A23 is on its way, and its renders and specs have just surfaced. CAD-based renders appeared on collegedunia, as the site partnered up with @OnLeaks. Those renders come in both video and image formats, both of which are included below the article.

Let’s talk about the phone’s design first, shall we. The phone does look quite modern, though it includes a display notch instead of a punch hole. This is a waterdrop display notch, and it’s something we’re still seeing included on budget phones.

The Galaxy A23 5G is coming, as its renders & specs surfaced

That being said, the bezels on this phone do seem quite thin, though the bottom bezel is noticeably thicker than the rest. All the physical keys sit on the right-hand side of this smartphone. Do note that the power / lock key doubles as a fingerprint scanner.

We’re not sure what materials is Samsung using here, but we’ll assume metal for the frame, and either glass or plastic on the back. This will be a budget phone, so it’s likely it’s plastic.

There are four cameras included on the back of the phone, and they’re all located in the top-left corner. A single camera sits on the front, inside the waterdrop display notch.

Now, in regards to specs. The Galaxy A23 is expected to feature a 6.6-inch Infinity-V LCD display. The MediaTek Dimensity 700 SoC will fuel the phone, while the device will include 4GB of LPPDR4X RAM and either 64GB or 128GB of UFS 2.1 flash storage. That storage will be expandable.

A 5,000mAh battery will be included, and 15W charging supported

A 5,000mAh battery was also mentioned, and it will support 15W wired charging. Wireless charging won’t be on offer. Android 11 will come pre-installed on the device, along with One UI 3.1.

A single 8-megapixel camera will be included on the front. You can expect two SIM card slots inside this phone, while a 3.5mm headphone jack will also be a part of the package.

The Galaxy A23 is expected to launch at some point in March. A separate 4G variant will also become available, allegedly. 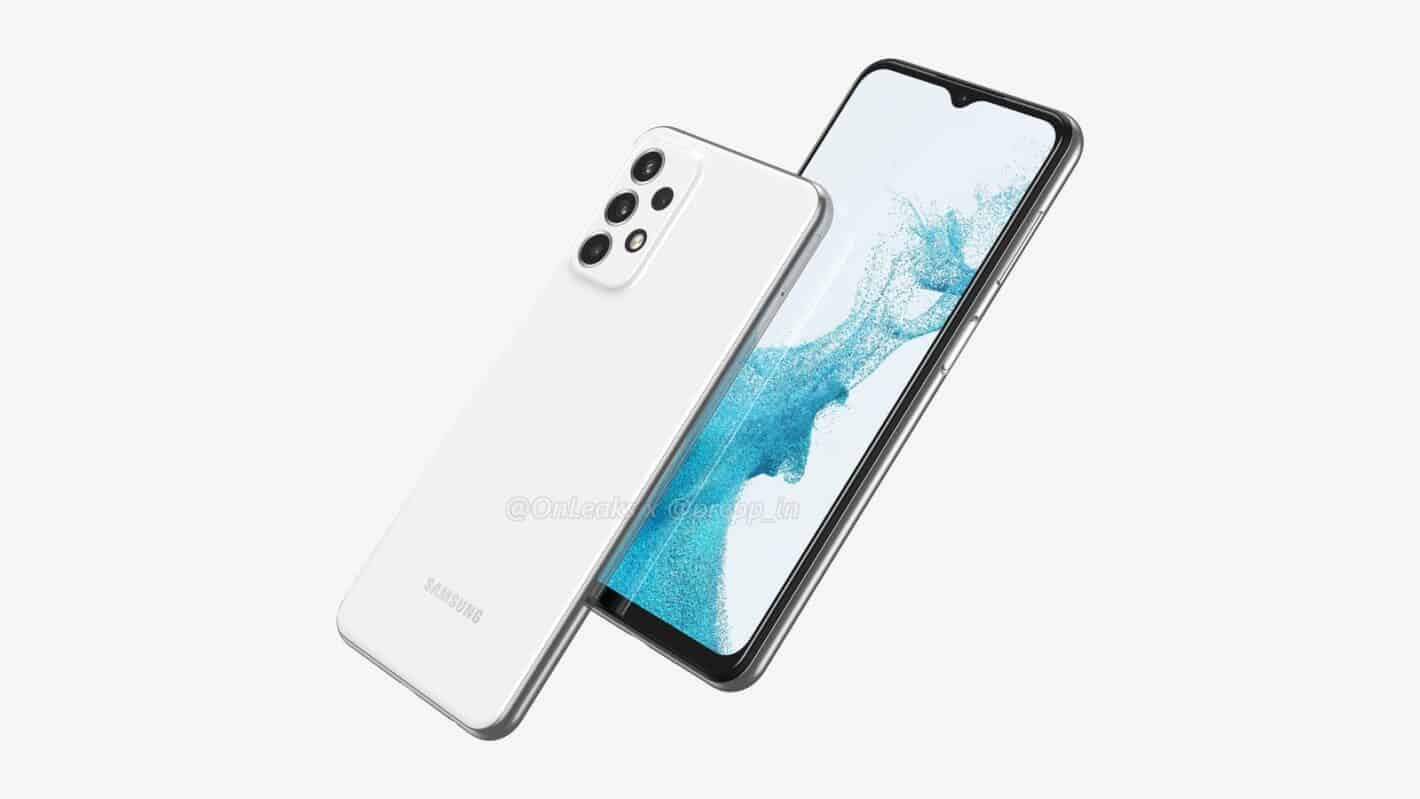 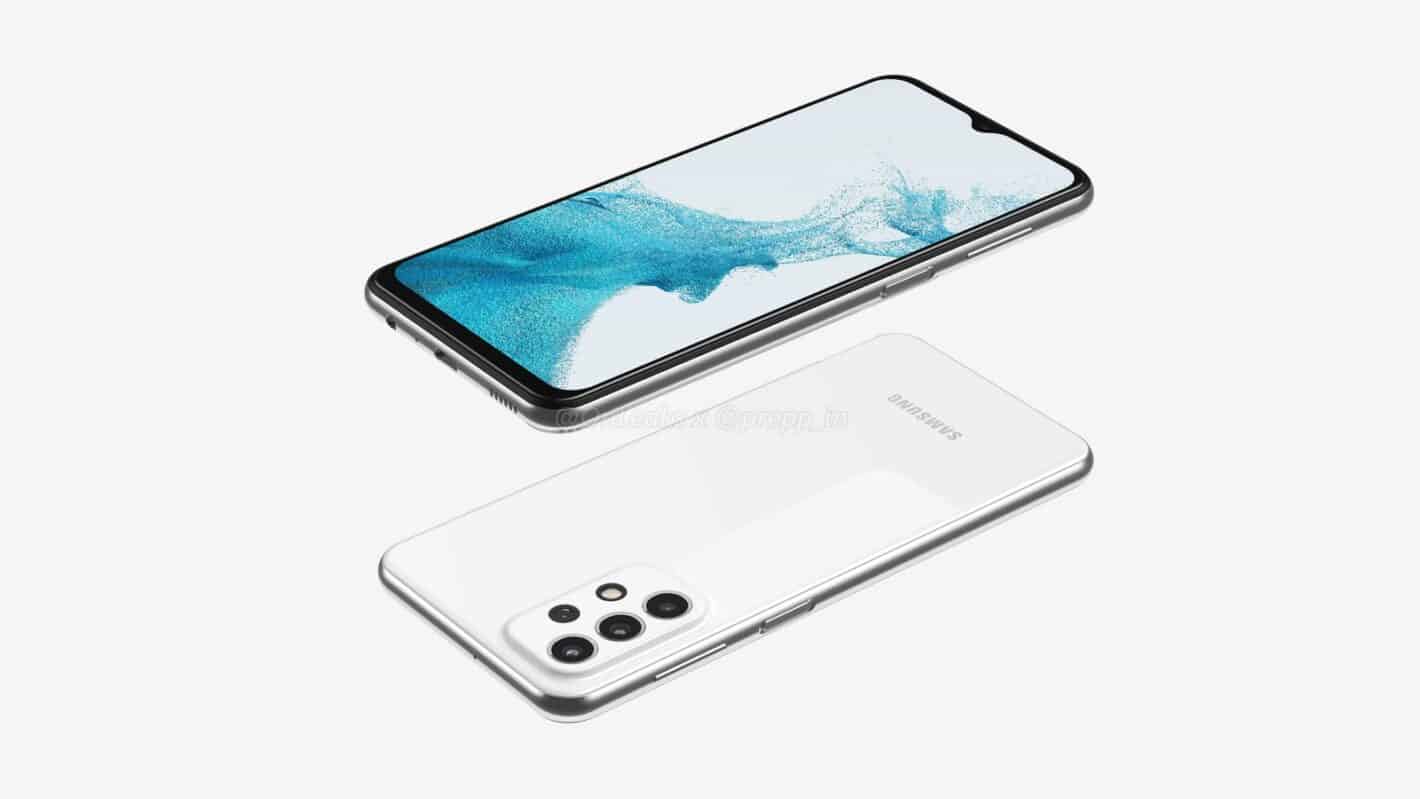 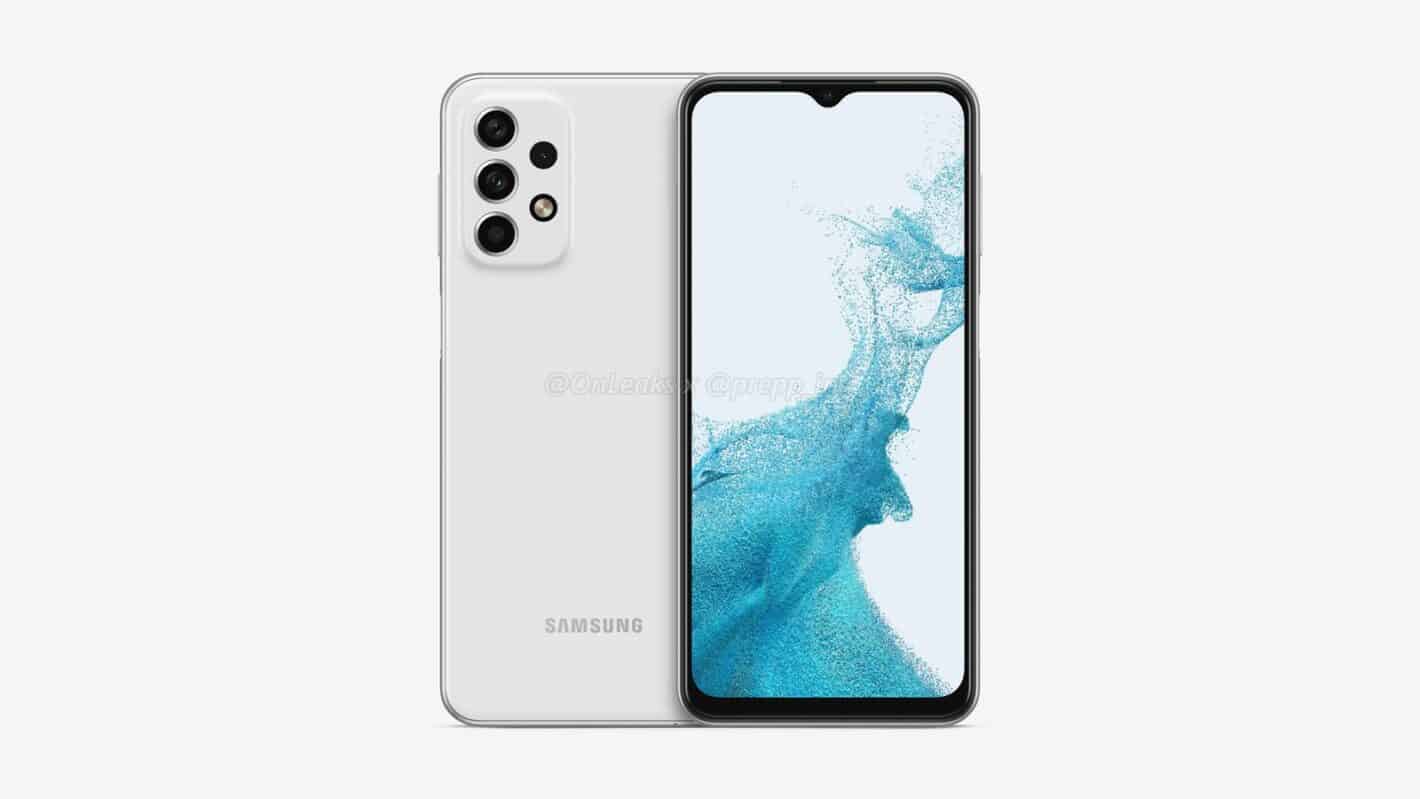 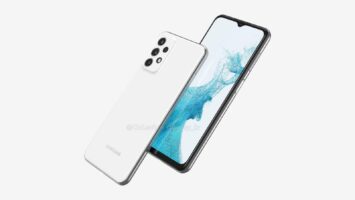 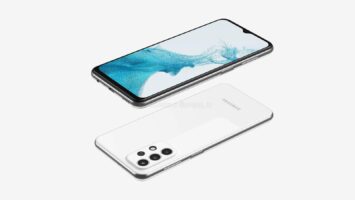 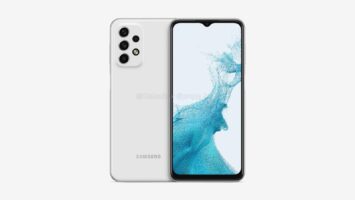 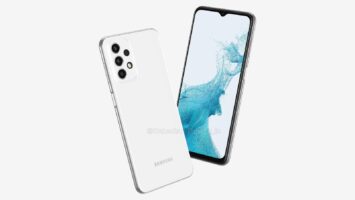