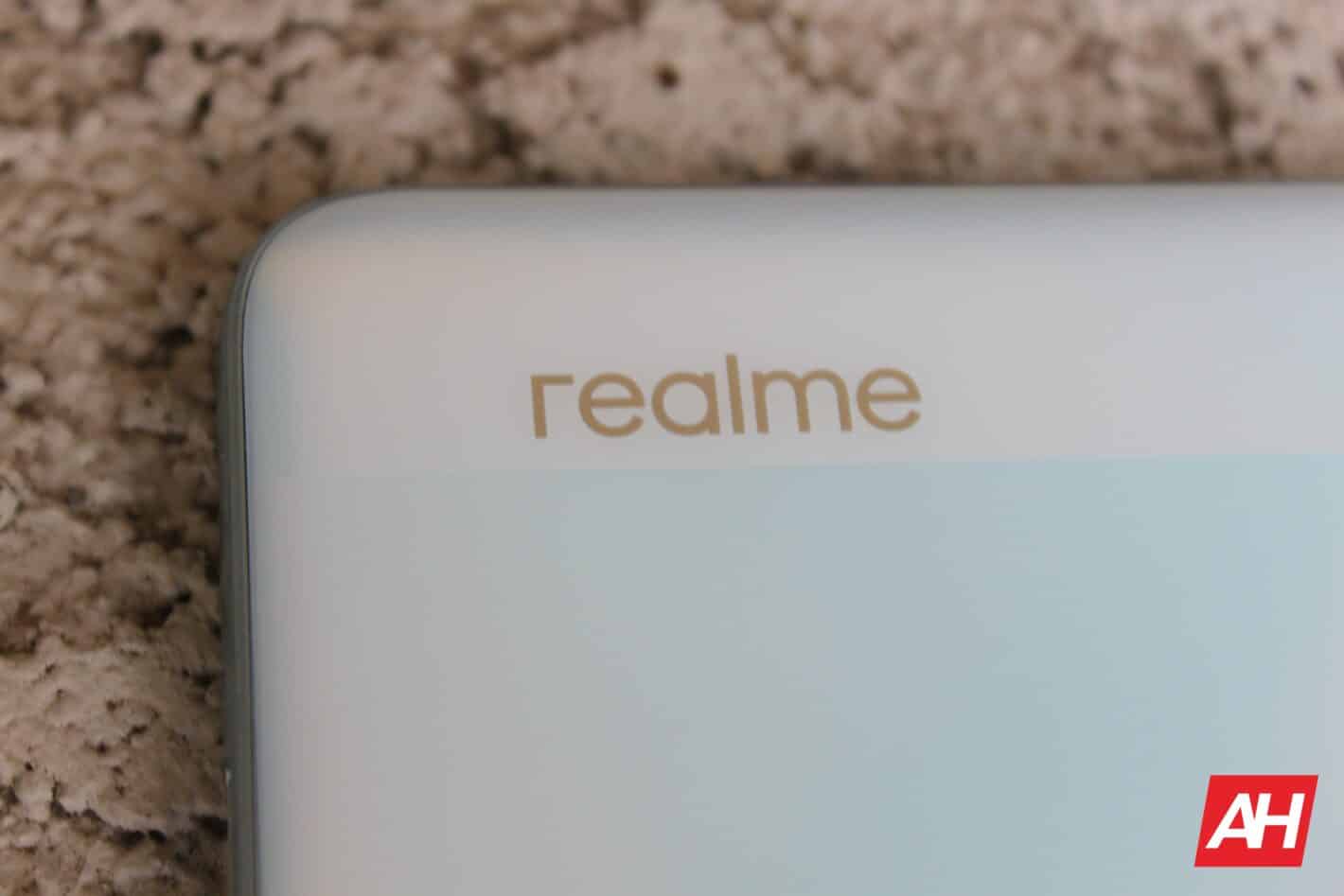 In conjunction with this year’s MWC 2022 event in Barcelona, Realme has announced a next-level update for its ‘UltraDART’ charging, pushing the rate as high as 200W. More specifically, based on reports surrounding the announcement, that’s charging between 100W and 200W.

Buyers in some regions won’t need to wait too long to get their hands on the newly-updated UltraDART Charging Architecture (UDCA), either. In fact, the technology is slated to appear in the upcoming Realme GT Neo3. No firm release date is yet given for the handset. But it has widely been reported to be arriving “very soon.”

What is Realme UltraDART and how does it get up to 200W charging?

Now, the Realme GT Neo3 won’t support the full 200W charging the new UltraDART charging architecture is capable of. It will only utilize 150W charging. But that won’t make it any less impactful.

Current iterations of the technology can charge up phone batteries from dead in as little as 35 minutes. And the end goal has been stated as amping that up. Taking a charge from 0 to 50-percent down to as little as just 5 minutes, using multiple boost charge pumps to increase the current.

Flagship models released with the technology will likely be those that can take advantage of 200W charging. While this change means that even budget-friendly Realme devices could ship with 100W charging. As compared to the fastest charging from the likes of Samsung and some others at 45W. Although some other Chinese OEMs do offer up to 120W charging in flagship devices. But the change effectively democratizes the fastest charging in affordable handsets from Realme, putting pressure on competitors.

The technology should be safe for phones too, reports indicate. A Temperature Management Algorithm is packed in with the new UDCA. That will keep temperatures under 110-degrees during charging, even under heavy use. And Realme says that its batteries will retain 80-percent of their original capacity over 1,000 charging cycles. Thanks in part to its Ultra Battery Protection system.