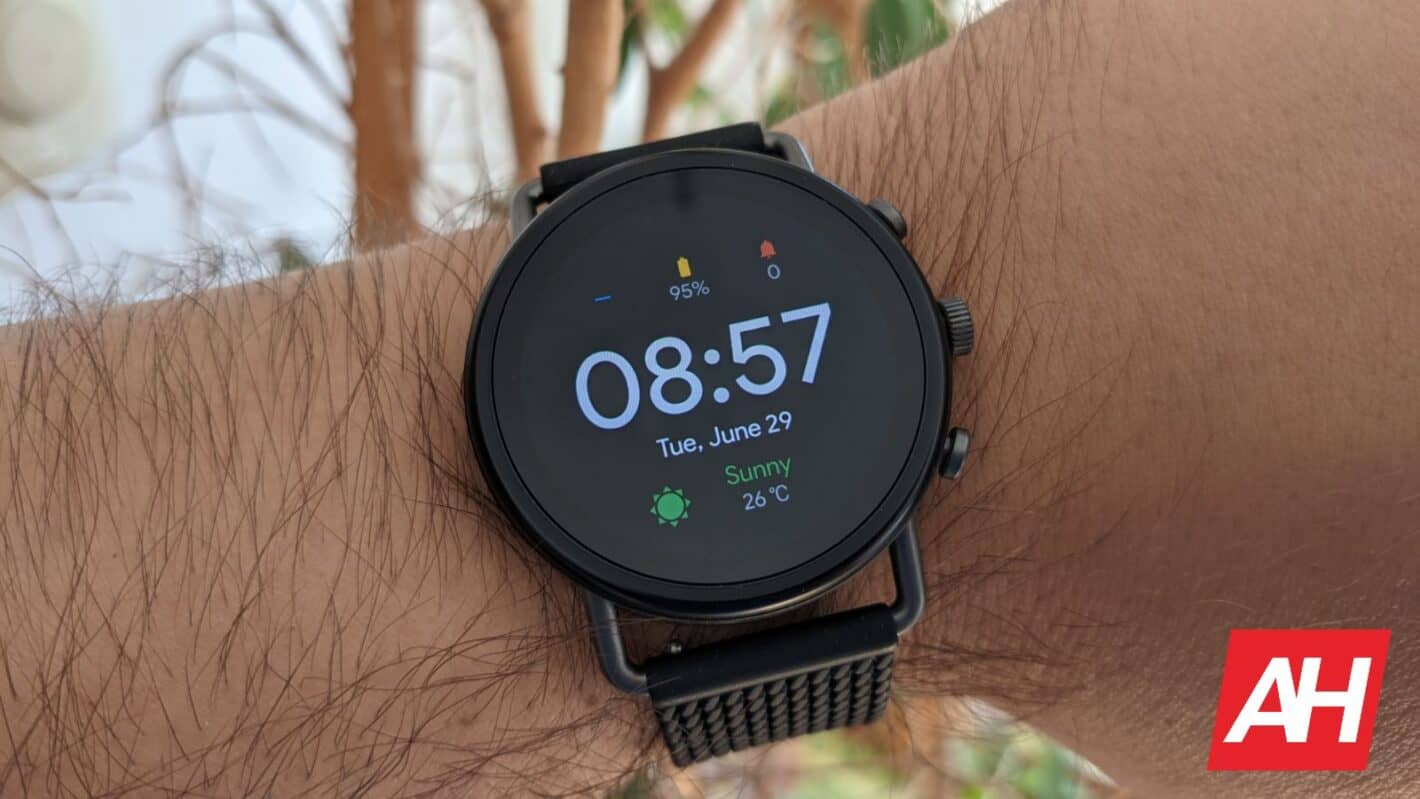 Qualcomm is the leader among mobile chipmakers, while the company also produces chipsets for Google’s Wear OS platform. We’ve previously learned about the upcoming Snapdragon Wear 5100 and 5100+ SoCs for smartwatches. A new report is now shedding more light on the features and characteristics of the two chipsets.

As per a report on Winfuture.de, Qualcomm’s SW5100 and SW5100+ differ in design. The SW5100+ will reportedly contain a Molded Embedded Package (MEP) wherein all the components are bound together. By slight contrast, the standard SW5100 will come in the form of a Molded Laser Package (MLP) where the SoC and the PMIC (power management integrated circuits) are separate.

The report says that the SW5100+ will also offer an “ultra low power deep sleep mode,” capable of running Wi-Fi or Bluetooth thanks to the QCC5100 co-processor. Among other features of this co-processor include the ARM Ethos Machine Learning Core, which can accurately detect falls and heart rate variance. The SW5100+ chipset should also feature enhanced LRA haptics.

Barring these changes, the hardware of the two chips is nearly identical. Both are 4nm chipsets, though they were initially proposed as 5nm offerings. The architecture comprises four Arm Cortex-A53 cores (1.7GHz) complemented by the Adreno 702 GPU. It supports eMMC 5.1 storage by default and up to 4GB of LPDDR4X RAM. As noted by 9to5Google, although this is the same core as 2020’s Snapdragon Wear 4100+, the bump from 12nm to 4nm should show significant returns.

In addition to supporting Wear OS, this chipset is also compatible with the full version of Android. This naturally means it can support cameras, too, with a maximum of two sensors at up to 13-megapixels and 16-megapixels.

As you’re aware, smartwatches really don’t use cameras (at the moment). But this is Qualcomm’s way of future-proofing its chipsets so that the tech is ready if the need ever arises. The SW5100 and SW5100+ also support 4G LTE and Bluetooth 5.2, making them well equipped for future wearables.

While Qualcomm has previously acknowledged the existence of the SW5100 and SW5100+, it hasn’t confirmed launch or availability details. Based on the aforementioned report by Winfuture, the chipmaker could delay its arrival by a few months.