Skip to content
Advertisement
Trusted By Millions
Independent, Expert Android News You Can Trust, Since 2010
Publishing More Android Than Anyone Else
18
Today
127
This Week
217
This Month
8361
This Year
125839
All Time
Advertisement 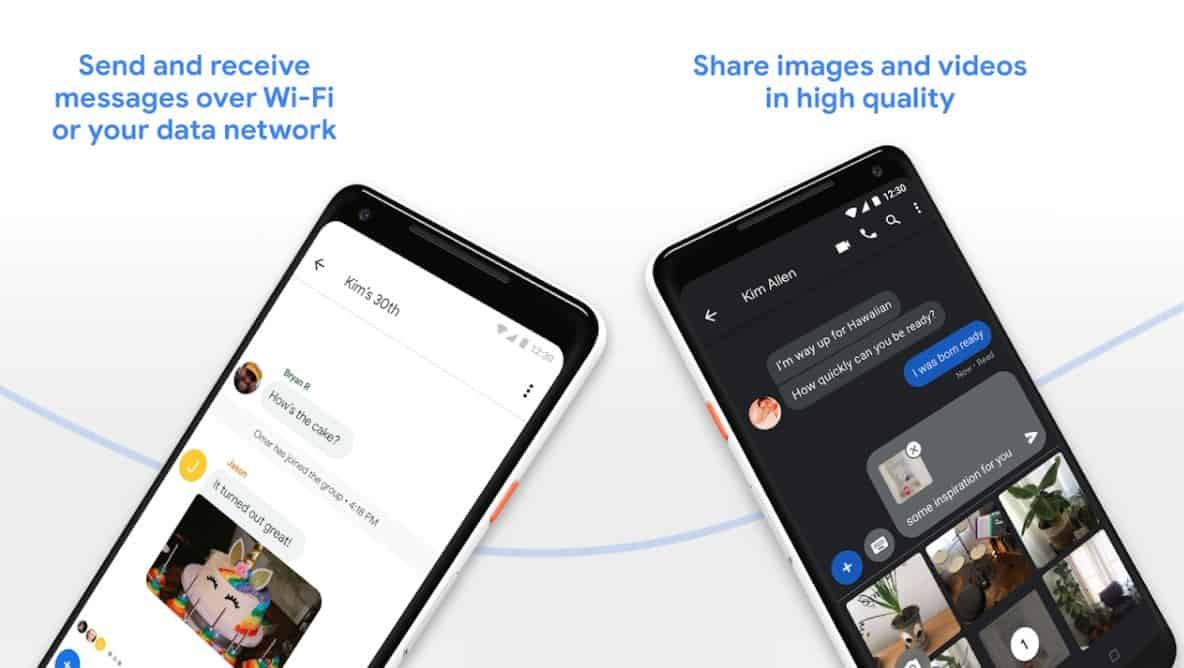 Rich Communication Services aka RCS users could grow more than 200 percent over the next five years, according to a new report from Juniper Research. The research firm expects around 3.8 billion people to use the next-gen messaging standard by 2026. That figure for 2022 is estimated to be around 1.2 billion.

RCS is an evolution from the traditional SMS/MMS messaging standards. It is still phone number-based messaging but comes with modern features that you find in OTT messaging apps like WhatsApp, Telegram, Messenger, and Signal. From typing indicators, read receipts, and end-to-end encryption to no character limits and support for larger files, RCS offers it all.

Of course, as said earlier, all these features are already available in OTT messaging apps. But the OTT ecosystem is fragmented. Meaning, you can message someone over WhatsApp only if they use the app. Since there are numerous such apps and not everyone uses all of them, this ecosystem is not universal.

But RCS is. You can message anyone over RCS if you have their phone number. Just like how SMS/MMS work. And thanks to all the modern features it supports, you will enjoy the same messaging experience as an OTT app. Of course, like those apps, RCS requires an active internet connection to work, something that the traditional messaging standard doesn’t require.

However, it’s not all gone if there’s no internet connection. You can choose to send the message over SMS/MMS. You will be missing out on the additional features but those will be restored as soon as you’re connected to the internet. Note that both the sender and the recipient need to have an active internet connection for RCS to work.

Google is pushing hard to replace SMS/MMS with RCS as the default messaging standard in Android devices. The company is also getting support from wireless carriers. All major carriers have pledged to roll out RCS by the end of 2023.

However, Apple hasn’t shown any interest in adding support for RCS in iPhones. The company already offers all the modern features in its iMessage app. But that only works between two iOS devices. As a result, test messaging between iOS and Android devices remains broken.

Google is urging Apple to support RCS and make iOS and Android more interoperable when it comes to messaging. It has even slammed the iPhone maker for its reluctance, saying it’s bullying users with its iMessage lock-in effect.

But, despite these roadblocks from Apple, RCS is expected to grow exponentially over the next few years. Juniper Research estimates around 40 percent of global mobile users to use the next-gen messaging standard by 2026. The competition from OTT apps will be fierce but RCS has its advantages and will be able to combat that threat.

Hopefully, Apple will also come on board someday and make messaging between Android and iOS devices more seamless and inclusive.