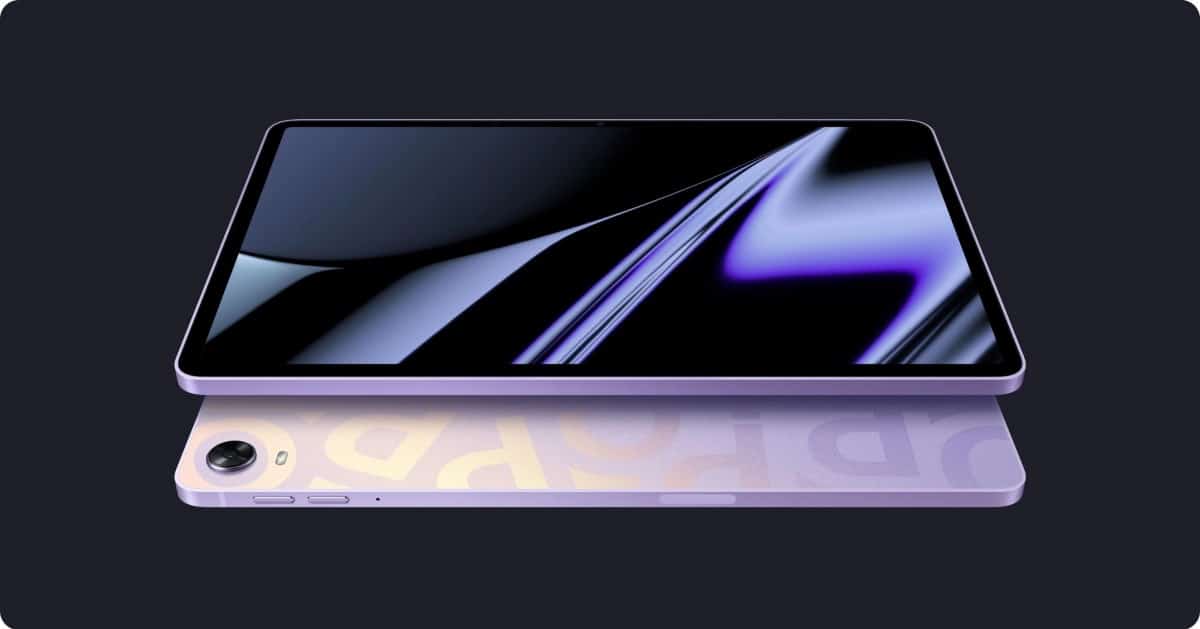 The OPPO Pad has just became OPPO’s first tablet, as it got announced. It was not announced alongside the OPPO X5 and X5 Pro globally, though. That’s the catch that I mentioned in the title, its availability is very limited.

This tablet got announced in China, and for now, it will only be available in OPPO’s homeland. This tablet surfaced a number of times thus far, so its launch didn’t really surprise anyone. It’s also good to see that more companies are releasing tablets these days.

The OPPO Pad is the company’s first tablet, and it’s quite powerful

OPPO actually made quite a powerful tablet here. We’re not sure if this is a metal unibody build, or is metal combined with glass. Either way, we’re looking at premium materials here. The tablet does have flat sides, and that goes for all of its sides, including front and back.

The OPPO Pencil was also launched alongside it, OPPO’s stylus. It supports 5g water pressure and a 0-60-degree inclination angle. It also supports USI protocol, which makes it the very first commercially-available stylus to do so.

On top of that, this stylus has a self-developed stylus SDK, and supports 4096-level pressure sensitivity. It charges wirelessly, after you magnetize it to the tablet itself. The smart magnetic keyboard was also announced, and it does come with a kickstand.

The Snapdragon 870 SoC is included, along with 6GB or 8GB of RAM

That being said, the tablet itself has rather thin bezels, and no display camera hole. It is fueled by the Snapdragon 870 SoC, which is still quite a powerful SoC. OPPO also included 6GB or 8GB of LPDDR4X RAM on the inside, depending on the variant. The 6GB RAM model is available in both 128GB and 256GB storage (UFS 3.1) options, while the 8GB RAM model comes with 256GB of storage only.

Android 11 comes pre-installed on the device, along with OPPO’s ColorOS 12 for tablets. An 8,360mAh battery is also a part of the package, and the device supports 33W SuperVOOC fast charging. 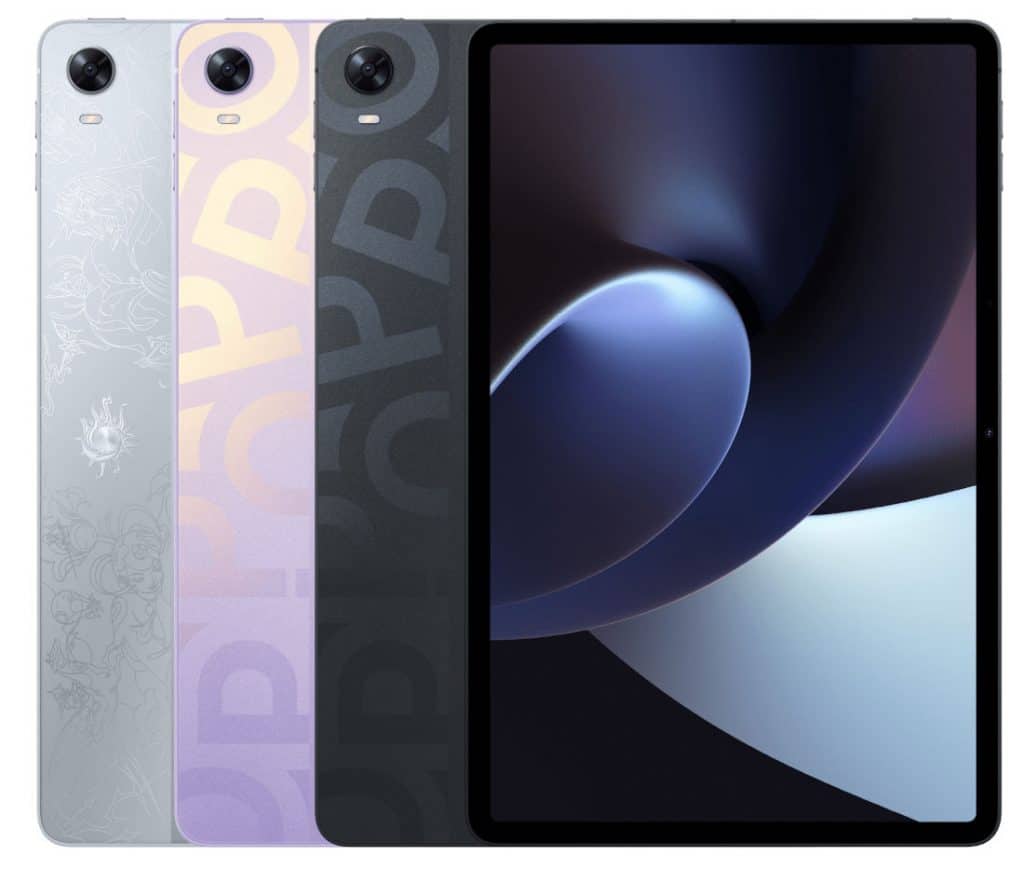 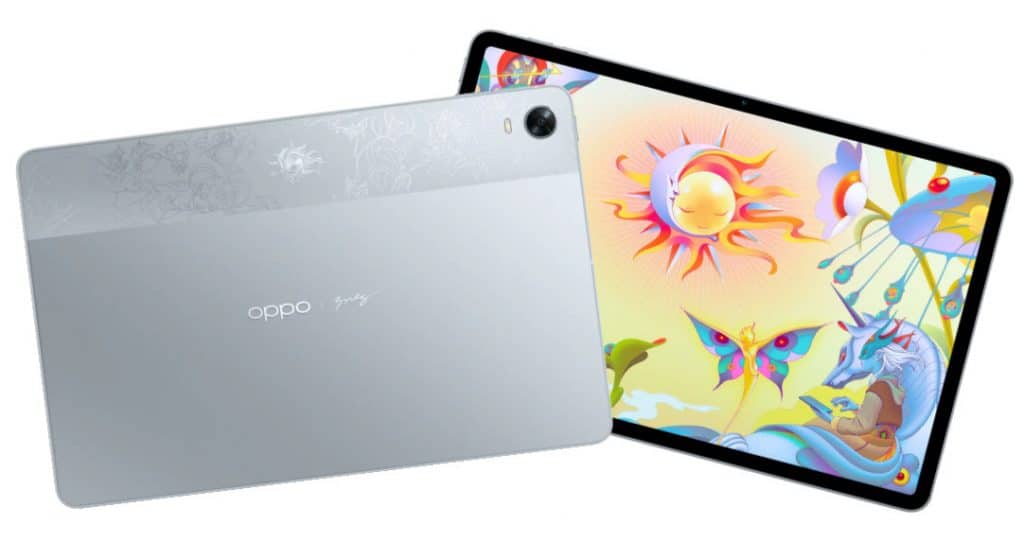 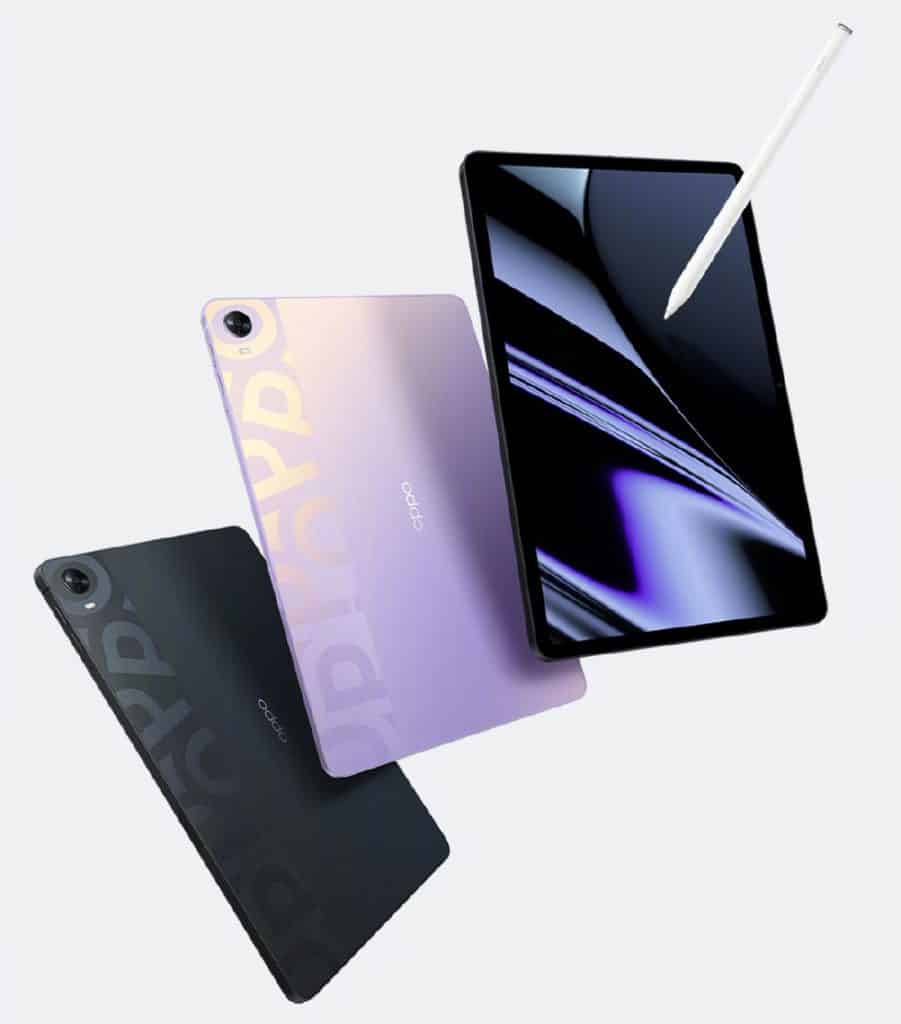 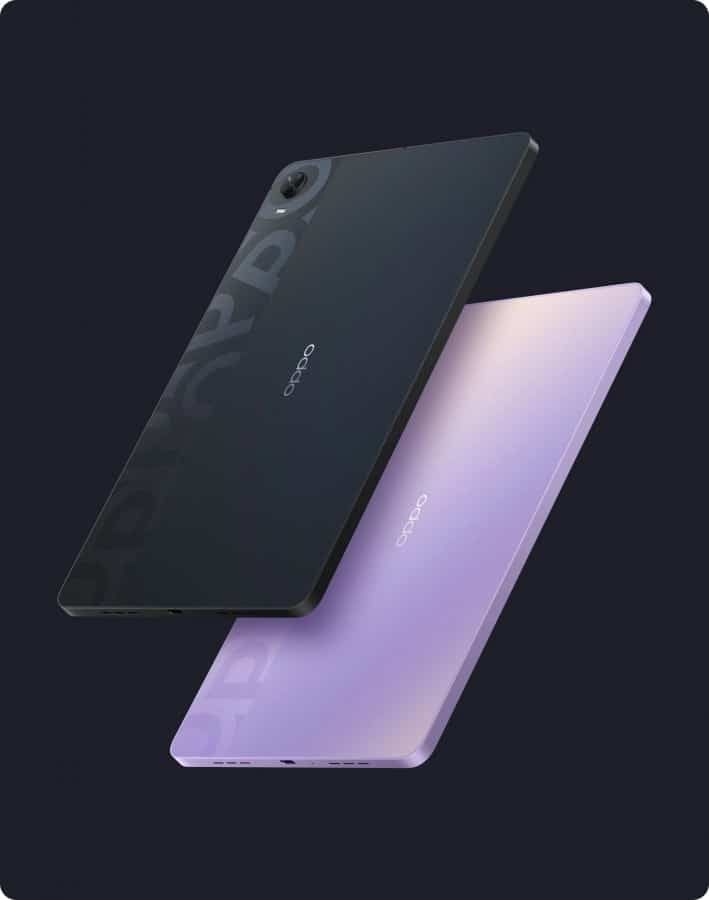 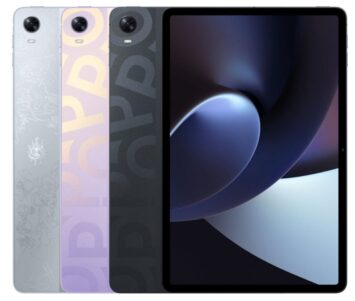 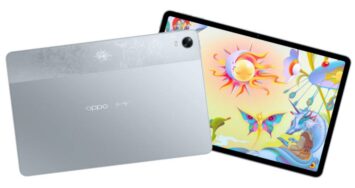 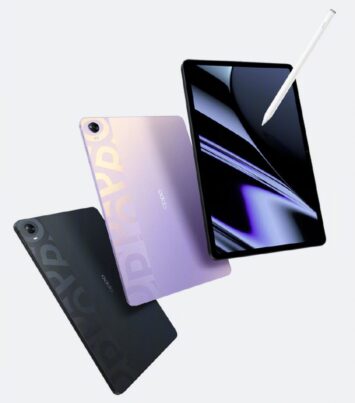 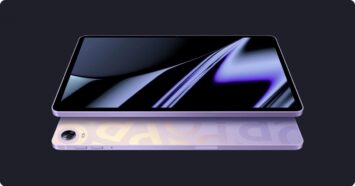 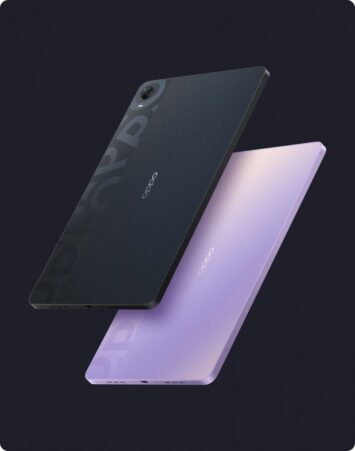