OPPO announced the next step for their SuperVOOC charging tech today at MWC 2022. OPPO presented 150W SuperVOOC charging, with battery healing technology, or as the company calls it ‘Battery Healing Engine (BHE).

BHE is actually really important in this entire equation. Why? Well, it will make sure that the battery of your phone maintains 80-percent of its original capacity after as many as 1,600 charge cycles. That basically doubles the industry standard, says OPPO.

Needless to say, this is extremely important, and also impressive, considering this is 150W charging we’re talking about. OPPO’s new charging uses direct charging technology with two charge pumps which can support up to 20V/7.5A charging.

To put things into perspective, a 150W SuperVOOC charger can charge up a 4,500mAh battery from 1 to 50-percent in 5 minutes. A full charge takes only 15 minutes. So you can basically fully charge your phone while you eat a sandwich, or something of the sort.

Gallium Nitride (GaN) charger is a part of the equation 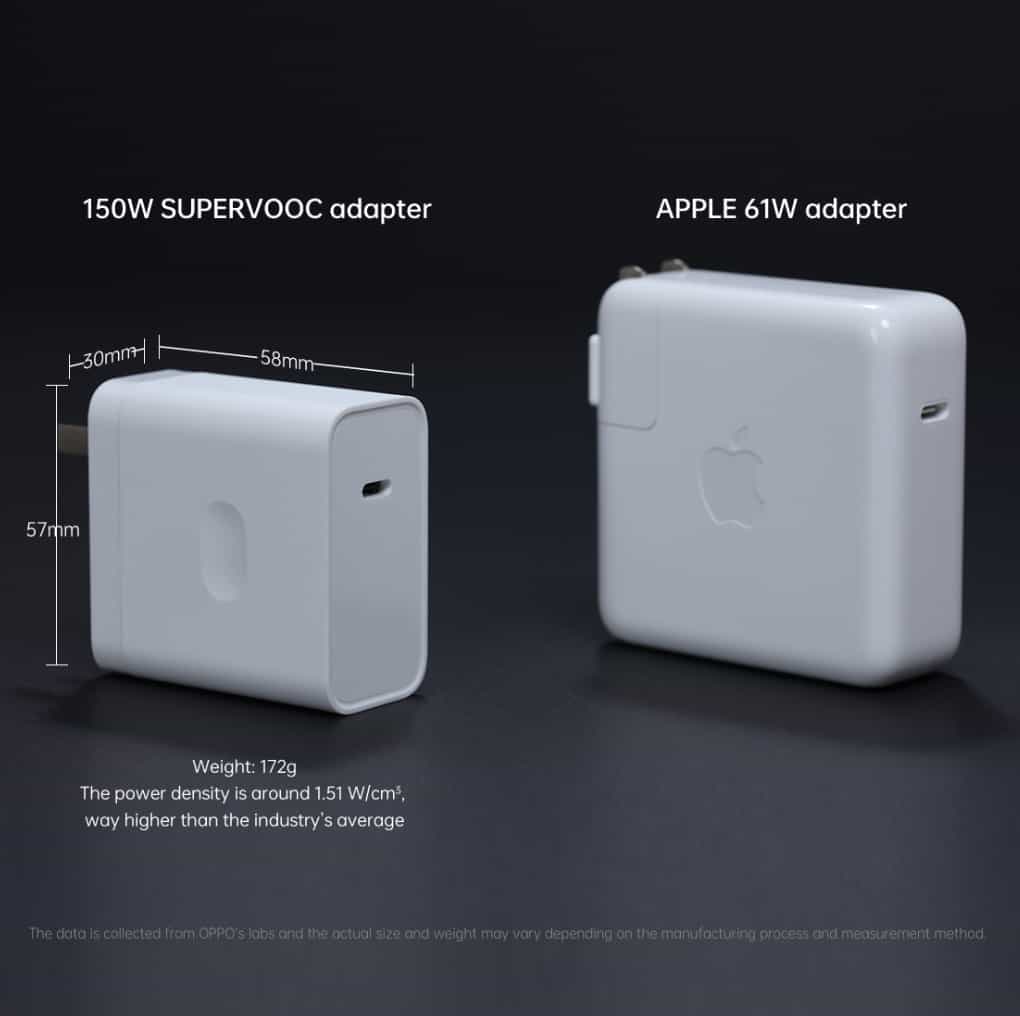 In other words, we’re looking at a 58 x 57 x 30mm charging brick here. OPPO even shared its weight, it will weigh around 172 grams. 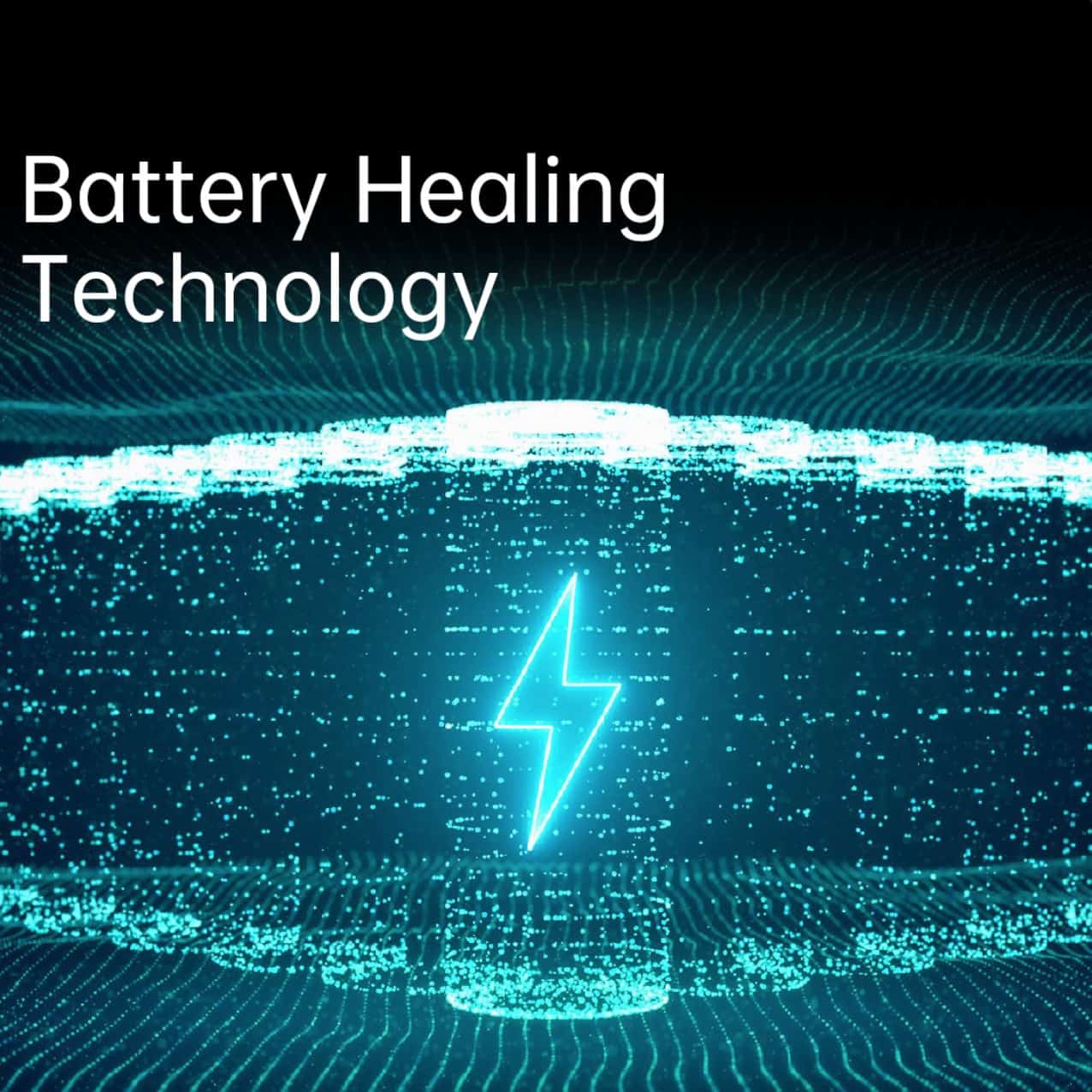 These two, in collaboration, improve battery health, safety, and performance by optimizing both the hardware and software, says the company.

Smart Battery Health Algorithm can track real-time electric potential across the negative electrodes inside the battery. It also dynamically adjusts the charging currency within a reasonable range. Thanks to that, it effectively minimizes the occurrence of dead lithium while maintaining the maximum charging speed. Needless to say, this doesn’t only help the charging speed in general, but it also helps prolong the lifespan of the battery.

OPPO says that BHE will be integrated into most mid-to-high-end OPPO and OnePlus phones in the future. The company also mentioned that this charging will debut in an upcoming OnePlus smartphone, which will debut in Q2.