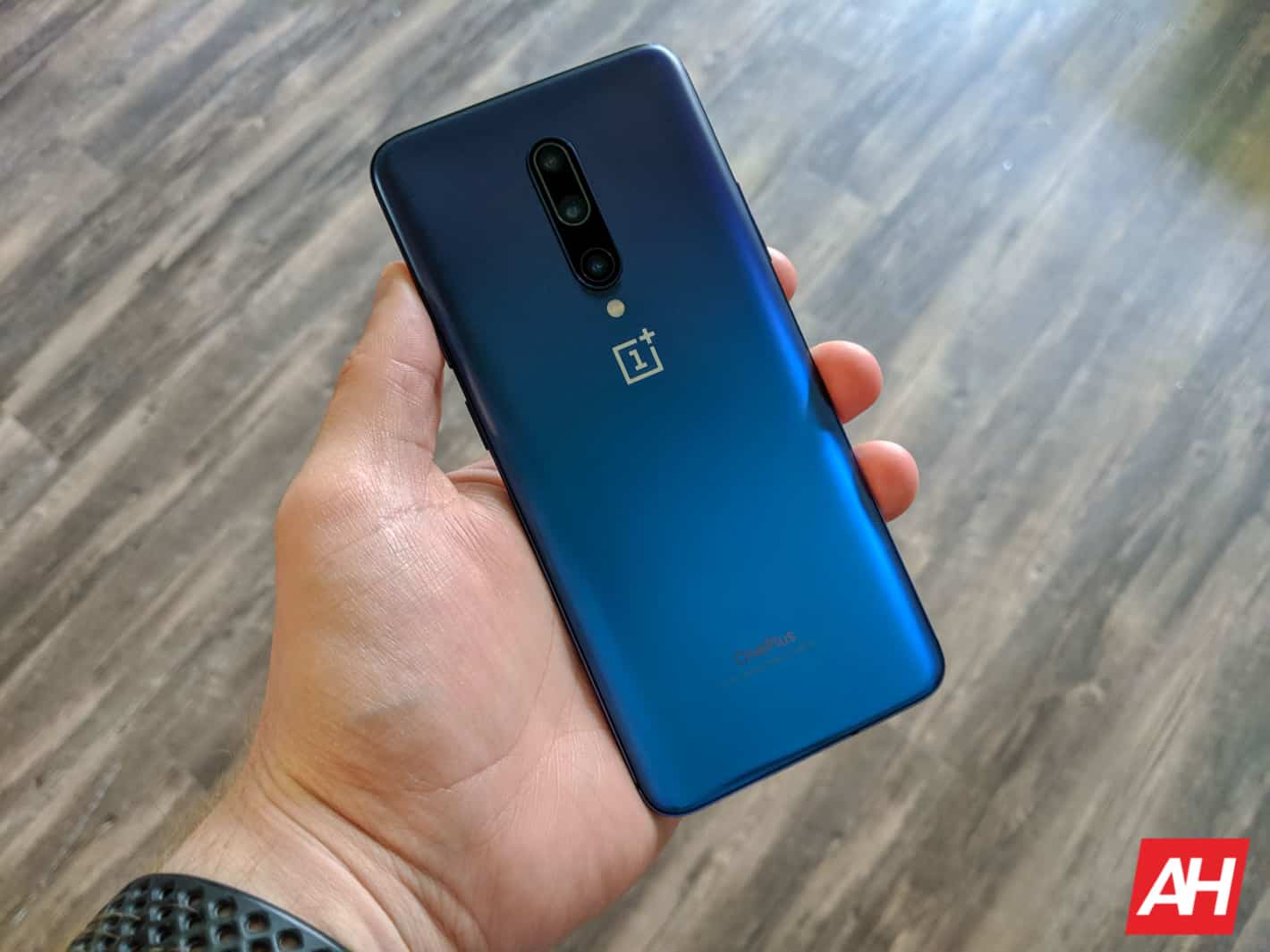 A handful of OnePlus phones have just started receiving a February 2022 security update. The device in question are the OnePlus 7 series phones, the OnePlus 8T, and the OnePlus Nord N100.

Aside from the security Android update for February 2022, there’s nothing special included here. Well, OnePlus did note that system stability has been improved, so maybe some bugs got squashed. This update weighs 92MB.

The OnePlus 8T is getting the OxygenOS 11.0.13.13/11.0.12.12 update. This update weighs 125MB, and it’s rolling out to Global, European, and Indian variants of the device. Only the security patch update is listed in the changelog.

These updates are rolling out in waves, so you may not get them straight away

Do note that these updates are rolling out in waves. Not all of these phones are getting the update at the same time, as is usually the case. So, it may take several days, maybe even over a week for all of them to get the update.

You can also install them manually, if you want, if you’re not willing to wait. You can get download links from XDA Developers, as the installation is fairly simple. If you’re not entirely sure what you’re doing, though, it may be best to wait.

Also, do note that OnePlus may pull one of these updates if it turns out to be buggy. It has happened in the past. So, you may not want to rush into anything just yet, it would be wiser to wait for the update to land on its own.