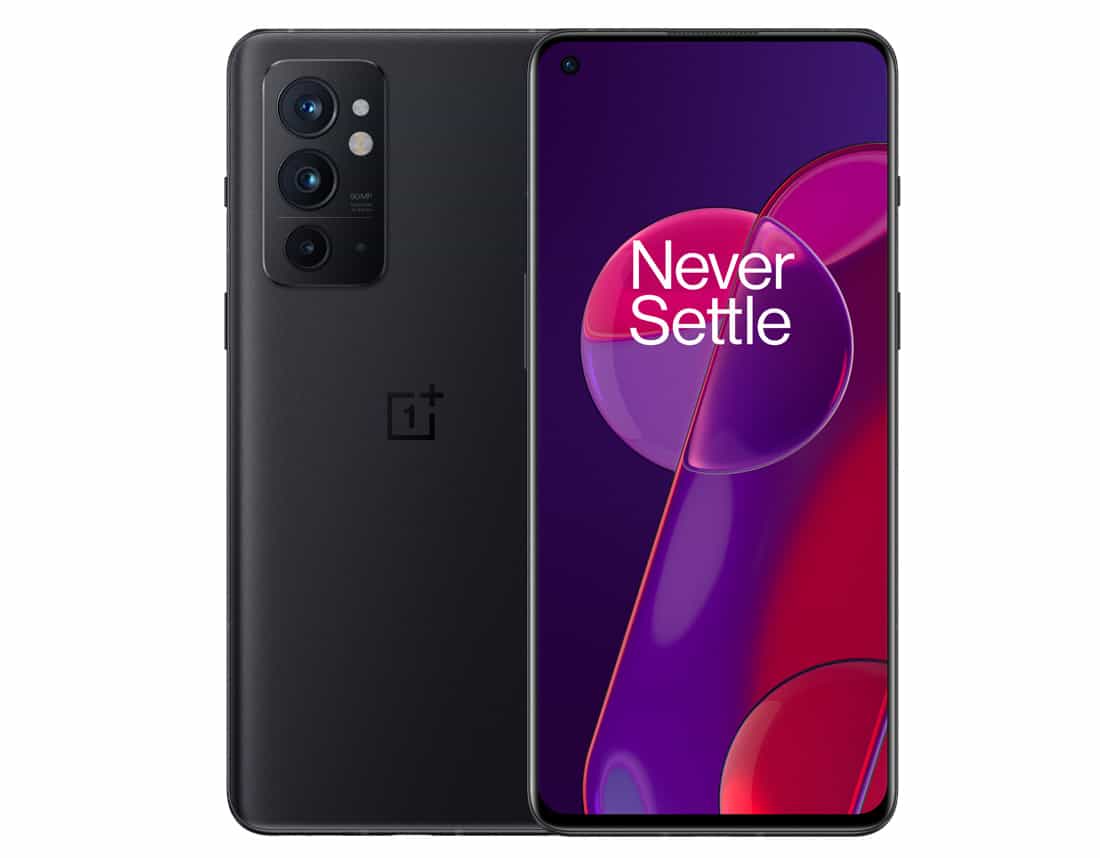 OnePlus is rolling out a new software update to its latest affordable flagship, the OnePlus 9RT. The latest update comes with firmware version OxygenOS A.04 and brings a few bug fixes and stability improvements. Specifically, it fixes the issue of the screen going black and flickering when making calls. OnePlus’ official forum is full of OnePlus 9RT users complaining about this issue. So it’s nice to see the company roll out a fix.

The changelog for the OxygenOS A.04 update for the OnePlus 9RT also mentions improved system stability and fixes for other known issues. So we don’t have any new features to look forward to here. It appears the device isn’t receiving an updated security patch either. That means it’s still running the December SMR (security maintenance release) that it picked up last month.

This is disappointing from OnePlus. Because the latest OxygenOS updates for the likes of the OnePlus 9, OnePlus Nord, OnePlus Nord CE, and OnePlus Nord N10 bring the January 2021 Android security patch. Of course, the February SMR has been rolling out to Samsung’s Galaxy devices for almost three weeks now. But we wouldn’t complain as long as OnePlus releases the latest security patch to its devices within February.

As for the OnePlus 9RT, we hope a newer SMR will reach it soon. According to an XDA Developers report, the Chinese version of the phone that runs the unified ColorOS is receiving the January security patch with the latest update. So there’s some hope. Perhaps this update for the global version of the OnePlus 9RT is a hotfix for the said screen flickering issue with phone calls.

OnePlus announced the OnePlus 9RT back in October 2021. But the phone was initially available in the company’s homeland China only. It arrived in international markets such as India last month. Soon after, the global device picked up its first software update with a bunch of bug fixes, stability improvements, optimizations, and a new security patch (December 2021).

Now, the OnePlus 9RT is receiving another software update though it doesn’t have much to talk about. OnePlus hasn’t even officially announced this rollout on its community forums. But the folks over at XDA have not only got hold of the full changelog but also links to the new software package. So if you haven’t yet received the OTA (over the air) update on your OnePlus 9RT, you can download an update package from the links below and manually flash it.