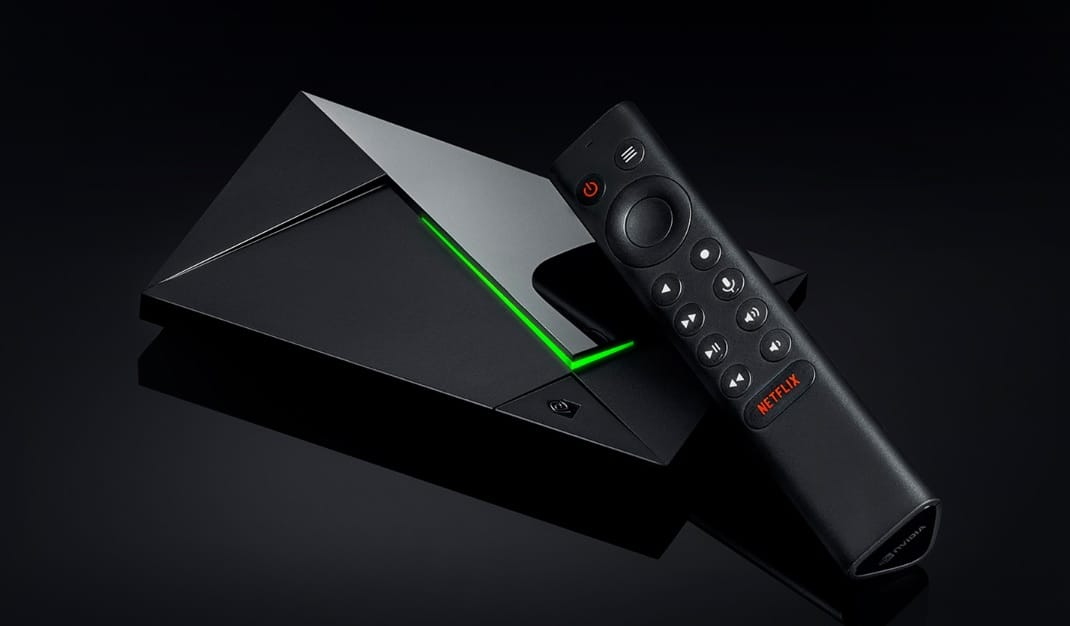 Plenty of companies make Android TV-powered devices, and this includes NVIDIA. The company’s Shield line of streaming boxes and sticks has been plagued with some issues following the release of Android 11. However, according to 9to5Google, the company just released the 9.0.1 update to Shield TV devices that fixed some of these issues.

The 9.0.1 update will fix the issues affecting the Shield TV devices

NVIDIA makes quality Android TV devices. The company has been making its Shield TV devices for several years and still continues to do so. It recently updated a bunch of its current and past Shield TV devices to Android 11. However, that actually brought along some issues that affect all of them. Notably, they had trouble with playing some of the content. Also, they had issues with the PLEX media servers. Thanks to a change in how Android 11 handles its files, the devices couldn’t properly access the onboard storage. There were other issues that affected the devices, unfortunately.

Because of this, the company just launched a new update that fixes some of the issues. Its new version 9.0.1 update addresses the aforementioned issues. The update also fixed the stuttering while playing interlaced content, the audio issues, and other storage issues. NVIDIA already rolled out the update, so if you are experiencing these issues, check to see if you have the update available for your device.

What are the best NVIDIA Shield TV devices out there?

Both products offer some powerful specs to give you a top-tier streaming experience. They both offer 4K video, Dolby Atmos, AI video upscaling, games through GeForce Now, access to Google Assistant, and much more.

The regular Shield TV has 2GB of RAM while the Pro version has 3GB of RAM. When it comes to storage, the regular model has 8GB of storage and the Pro has 16GB of RAM.

Since both of these devices use the Android TV operating system, you’ll have access to all of the best streaming services like Disney+, Netflix, Hulu, YouTube TV, Amazon Prime Video, etc. The regular Shield TV device is a streaming stick that will plug directly into your TV. That one costs $149.99.  The Pro version is a bit bigger. It’s actually a box that will sit on your TV stand. That one sells for $199.