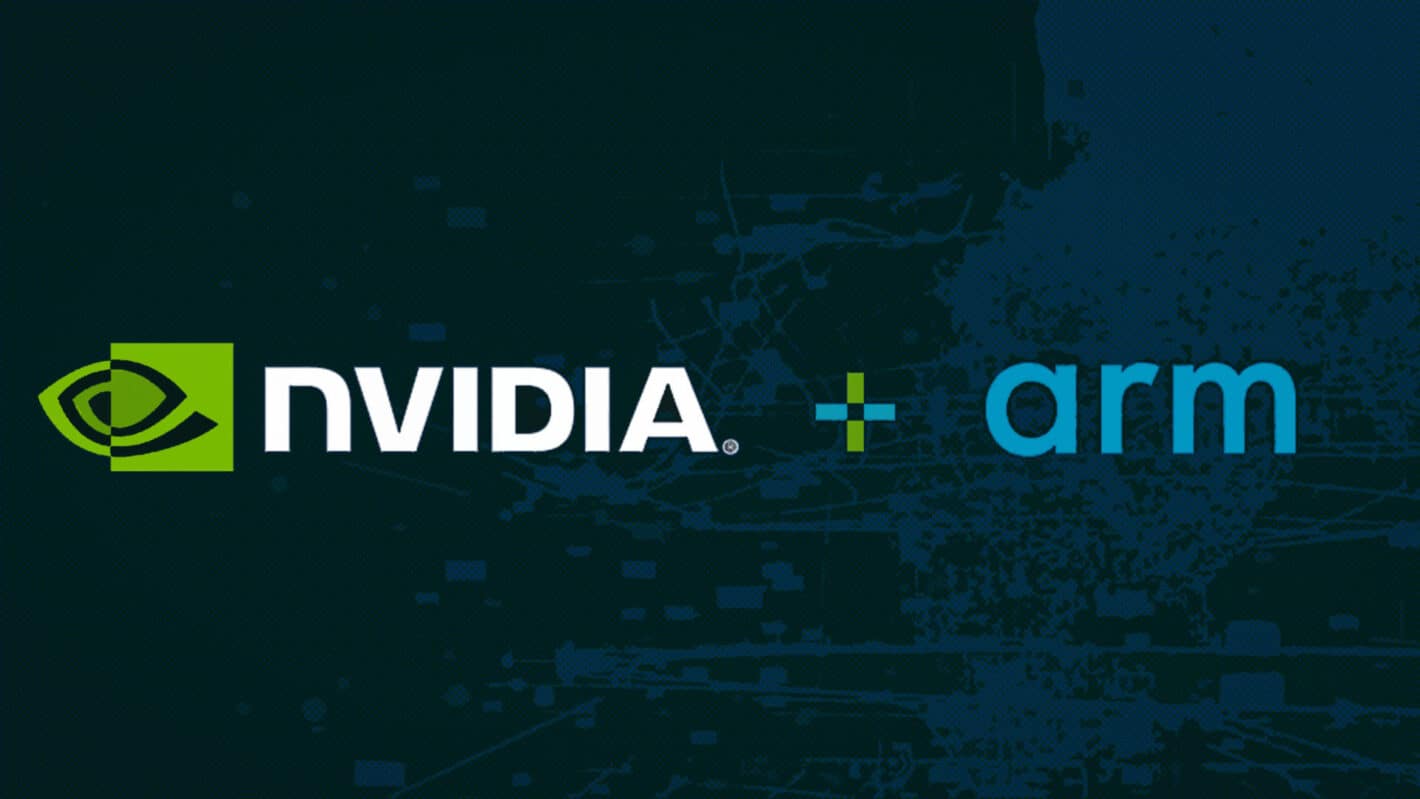 NVIDIA’s ambitious proposal to acquire Arm didn’t go through based on reports published last month. We’re now getting official confirmation of the two parties terminating the acquisition deal due to “significant regulatory challenges.”

The two parties announced an amicable end to the negotiations in a joint statement. Jensen Huang, CEO and Founder of NVIDIA said, “Arm has a bright future, and we’ll continue to support them as a proud licensee for decades to come.”

“Arm is at the center of the important dynamics in computing. Though we won’t be one company, we will partner closely with Arm. The significant investments that Masa has made have positioned Arm to expand the reach of the Arm CPU beyond client computing to supercomputing, cloud, AI and robotics. I expect Arm to be the most important CPU architecture of the next decade.”

The Softbank Group said it is planning an initial public offering (IPO) for Arm by March 2023. “We will take this opportunity and start preparing to take Arm public, and to make even further progress,” Softbank Chairman and CEO Masayoshi Son said.

“I want to thank Jensen and his talented team at NVIDIA for trying to bring together these two great companies and wish them all the success,” Son went on to say in the press release.

NVIDIA and Softbank first announced the signing of a definitive agreement for the former to acquire Arm in September 2020. Softbank was optimistic that the deal would go through in August last year. This is also when NVIDIA said it was facing regulatory hurdles in completing the acquisition.

“Our discussions with regulators are taking longer than initially thought, so it’s pushing out the timetable,” the NVIDIA CEO said last year. The deal was also criticized by companies like Google, Microsoft, and Qualcomm, saying this could severely impact the chip market. Moreover, Arm co-founder said this acquisition would be “an absolute disaster.”

The Softbank Group acquired Arm back in 2016 for $32 billion to revamp their IoT portfolio. Arm’s technology is currently in use on several devices sold worldwide, including Apple and Samsung smartphones. So it’s clear why NVIDIA’s acquisition of Arm was frowned upon. Additionally, the U.S. Federal Trade Commission sued to stop the acquisition in December 2021.