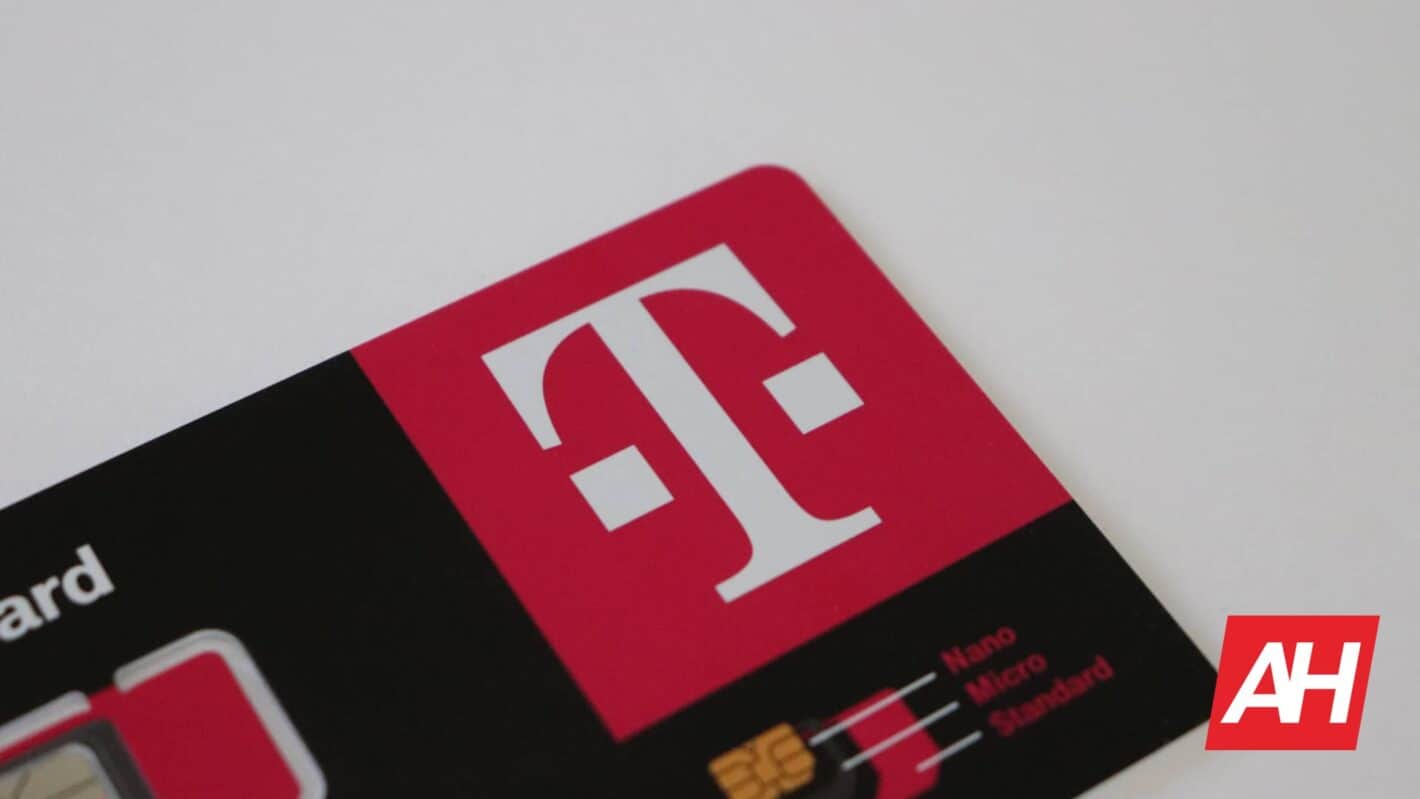 Cellular connectivity has grown leaps and bounds over the past few years. With 5G being the preferred choice of network for a majority of mobile users, carriers are ramping up their efforts to improve their infrastructure. We’re now getting a thorough look at the state of 5G among the top three carriers in the U.S.

The analysis comes from RootMetrics, which is owned by Ookla, the company that also owns Speedtest. The firm goes through data collected across the U.S. in the second half of 2021. Obviously, the goal here is to determine the best 5G carrier out there. Metrics like availability, speeds, and reliability are considered, with a clear winner on all three fronts.

According to the report, T-Mobile was the top carrier in the U.S. in terms of 5G availability and speeds, while Verizon was a distant second. RootMetrics collected the data from 125 U.S. cities. Of these regions, T-Mobile had the best 5G availability in 83.

Meanwhile, T-Mobile had the best 5G speeds in 48 cities during the second half of 2021. By contrast, Verizon only won this segment in three cities while AT&T couldn’t register a single win.  The 5G reliability metric saw Verizon jumping to the top spot, with AT&T and T-Mobile settling for the second and third places, respectively. To summarize, T-Mobile offered the best 5G speeds and availability, while Verizon pipped the carrier in terms of 5G reliability.

As Phone Arena notes, the rollout of C-Band could be massive for Verizon and AT&T in 2022. So the gap between the three carriers could be narrower in a few months. Verizon, in particular, is on course to challenge T-Mobile’s dominance in the 5G segment, thanks to a larger investment in C-Band infrastructure compared to AT&T.

T-Mobile’s superiority in the 5G market is largely due to its rapidly expanding mid-band 5G network. The carrier markets this under Ultra Capacity 5G. RootMetrics’ report claims this network offered median 5G download speeds of over 50 Mbps in 67 of the 125 markets in H2 2021. Moreover, three cities witnessed download speeds of up to 300 Mbps.

While the situation could be different in a year, there’s no denying that T-Mobile currently has a significant lead in the 5G race. 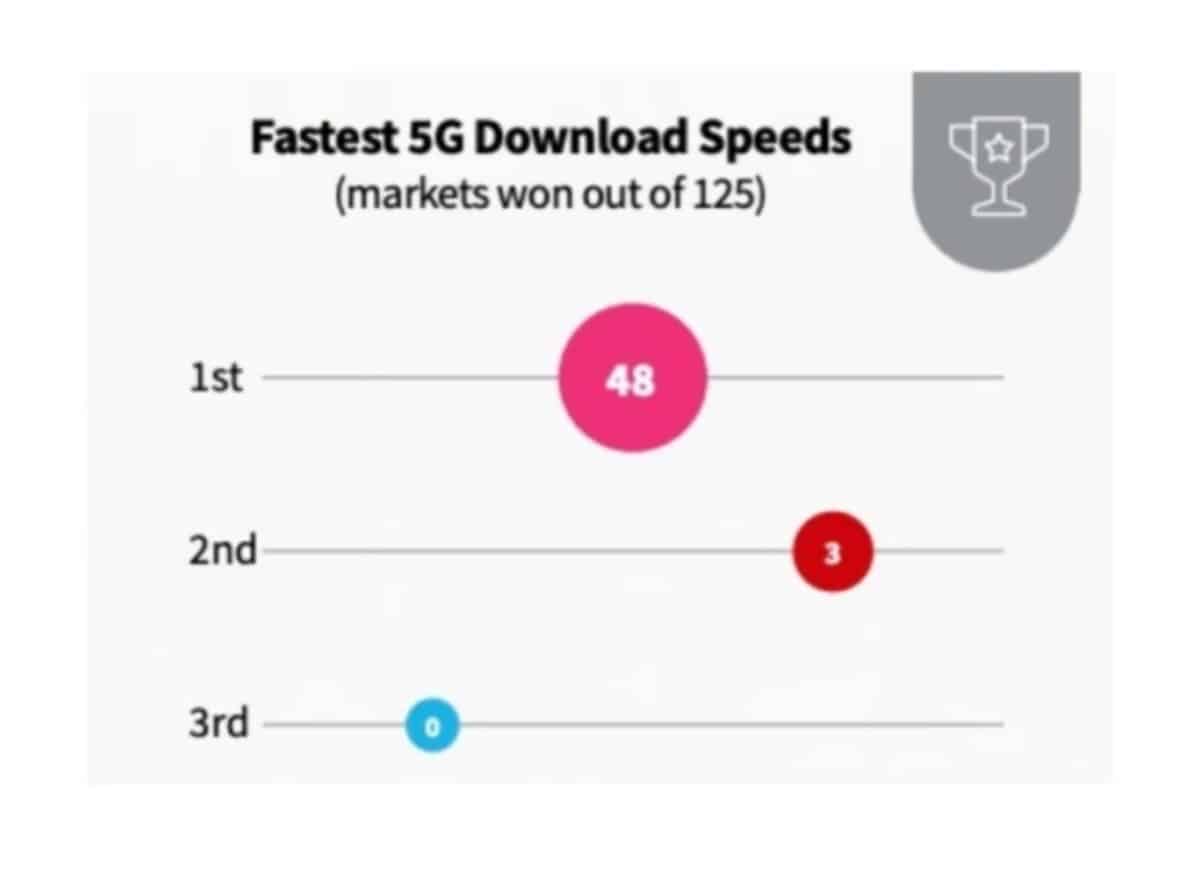 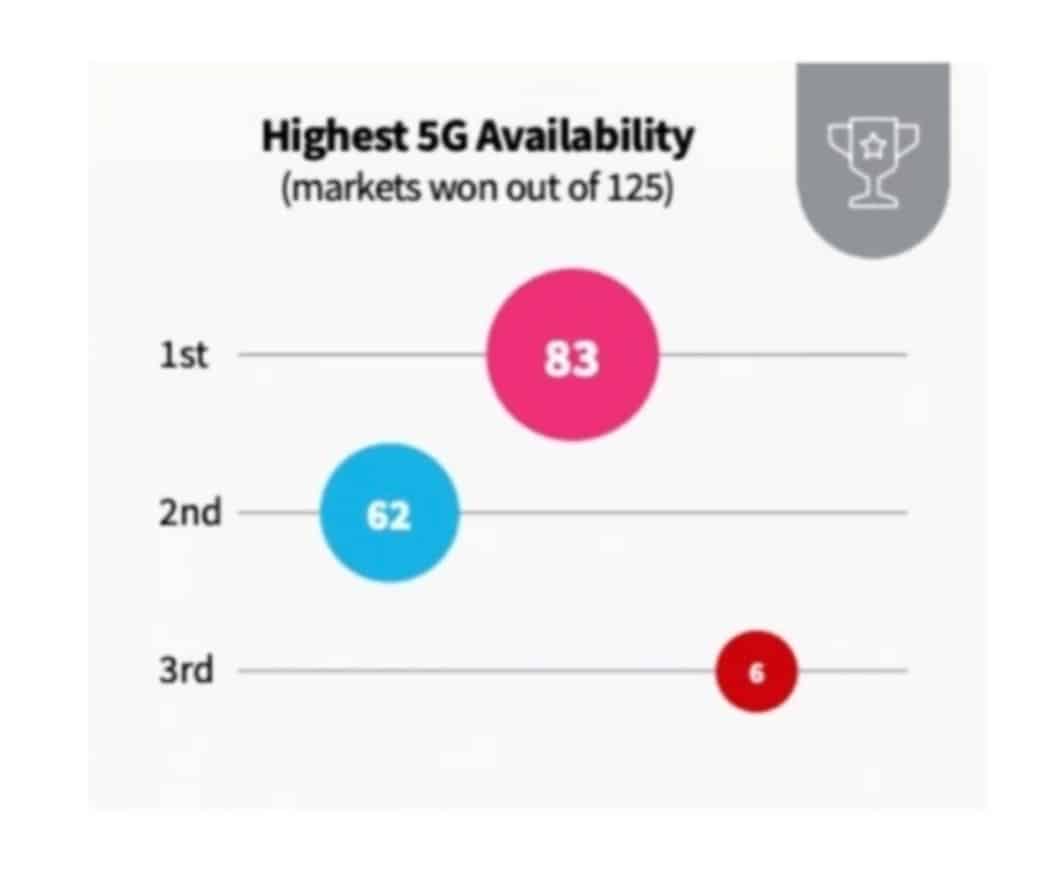 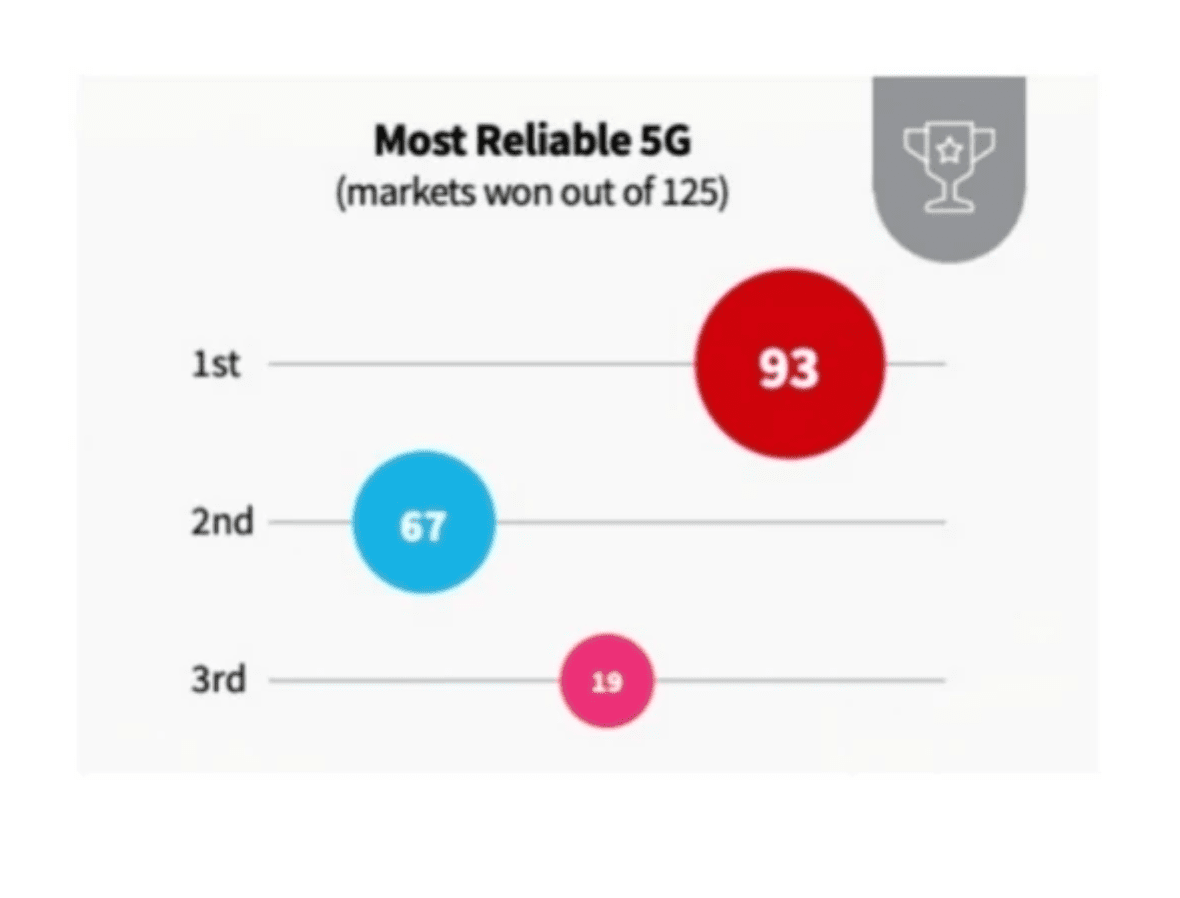 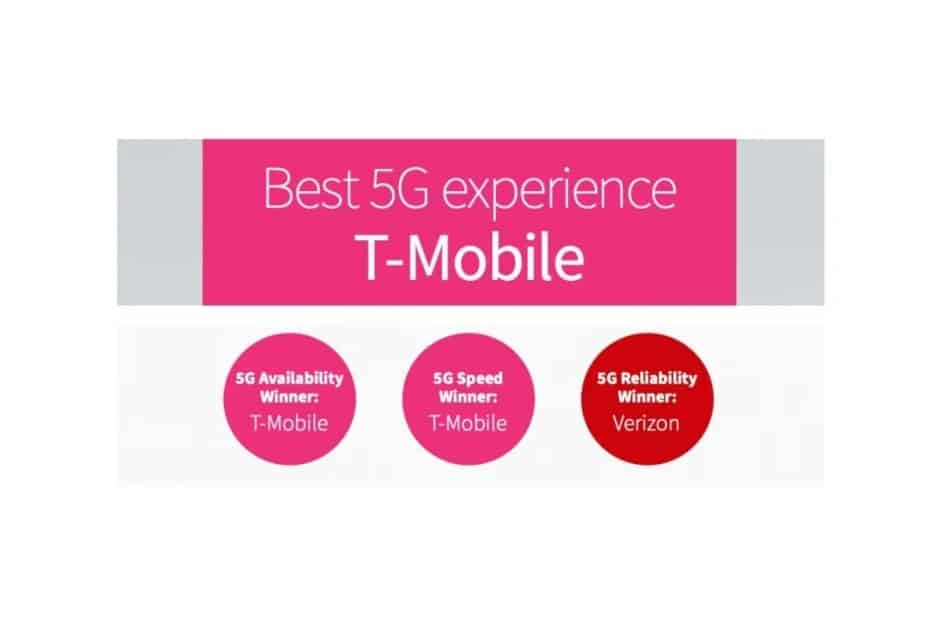 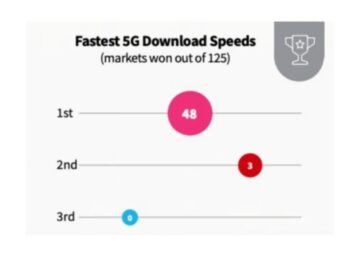 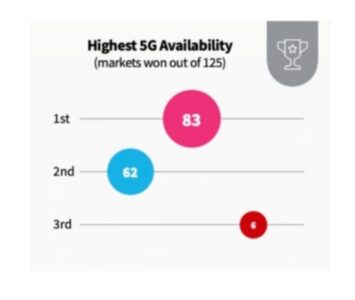 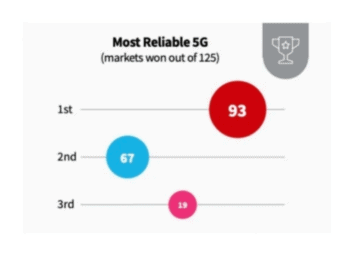 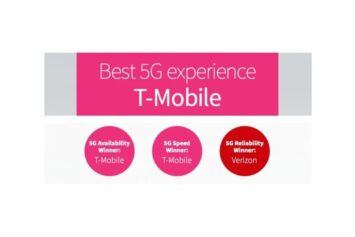