Sony is rolling out a new system software beta for the PS5 soon, which includes new features like filters for your game collection and additional party chat options. The beta software will be rolling out to those that Sony selects to participate in the beta.

That means if you’ve already participated in the previous PS5 beta, the one that added M.2 storage expansion support, you stand a good chance at participating in this one. It does not however appear to guarantee you a spot. Sony says that those it selects will receive emails tomorrow once the beta goes live.

So keep an eye on those inboxes if you’re interested in testing out the new software. Though, there’s no timeline for those emails to show up and it could be anytime tomorrow. 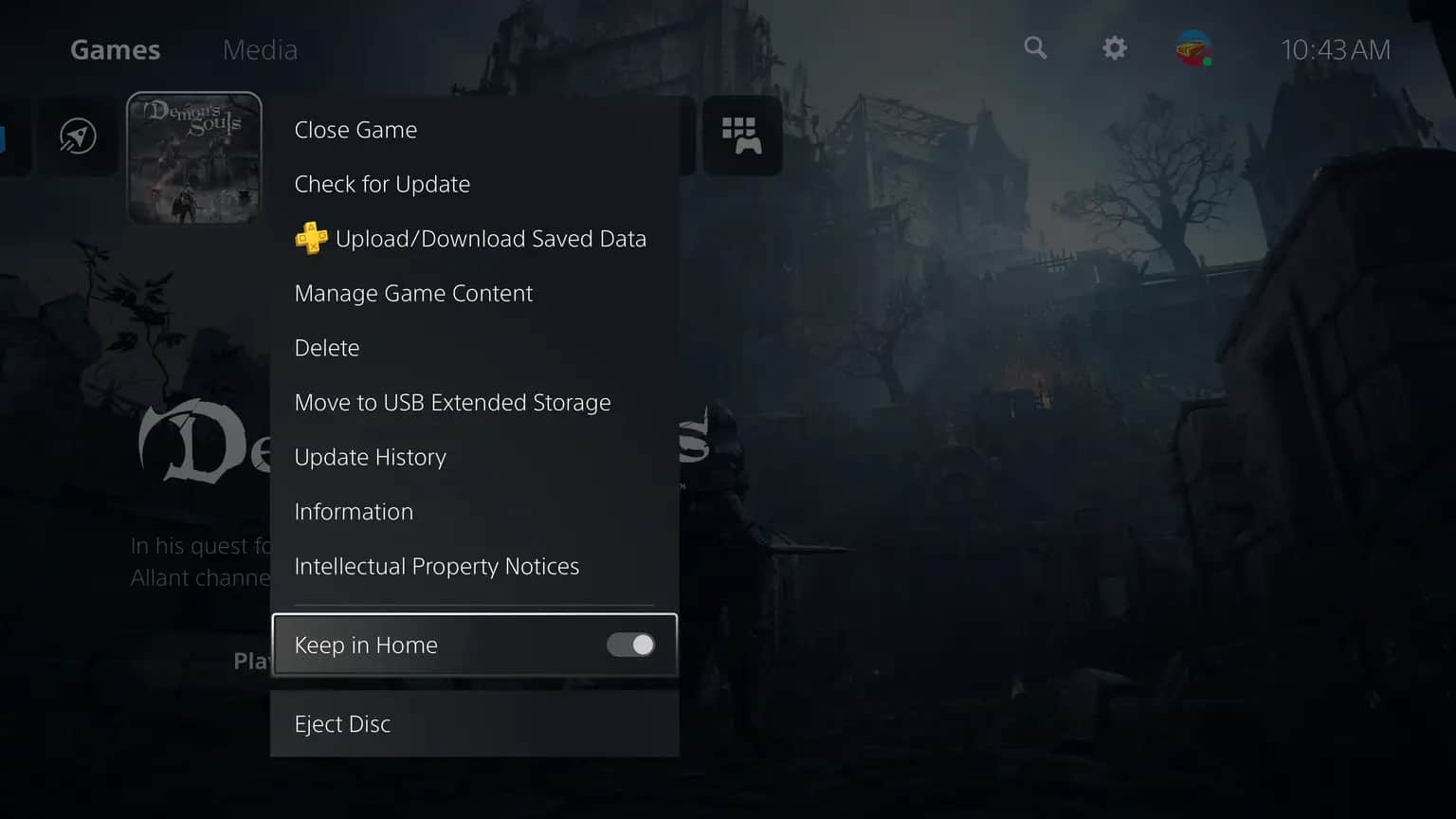 One of the features to look forward to is the ability to filter your game collections. This is one of a handful of new UI features that are present in the new software. Specifically you’ll be able to filter your games by genre. Making it easier to find a certain type of game to play.

The more exciting UI addition though is the new “keep in Home” toggle. If you’ve got a PS5, then you know that the games that stay on your Home screen are games which you’ve recently played or installed. This keeps things always changing so as to always put your most-played games front and center.

Sony is also increasing the amount of apps and games that can be on the Home screen. Raising it from 8 to 14.

You can set up open and closed parties for chat 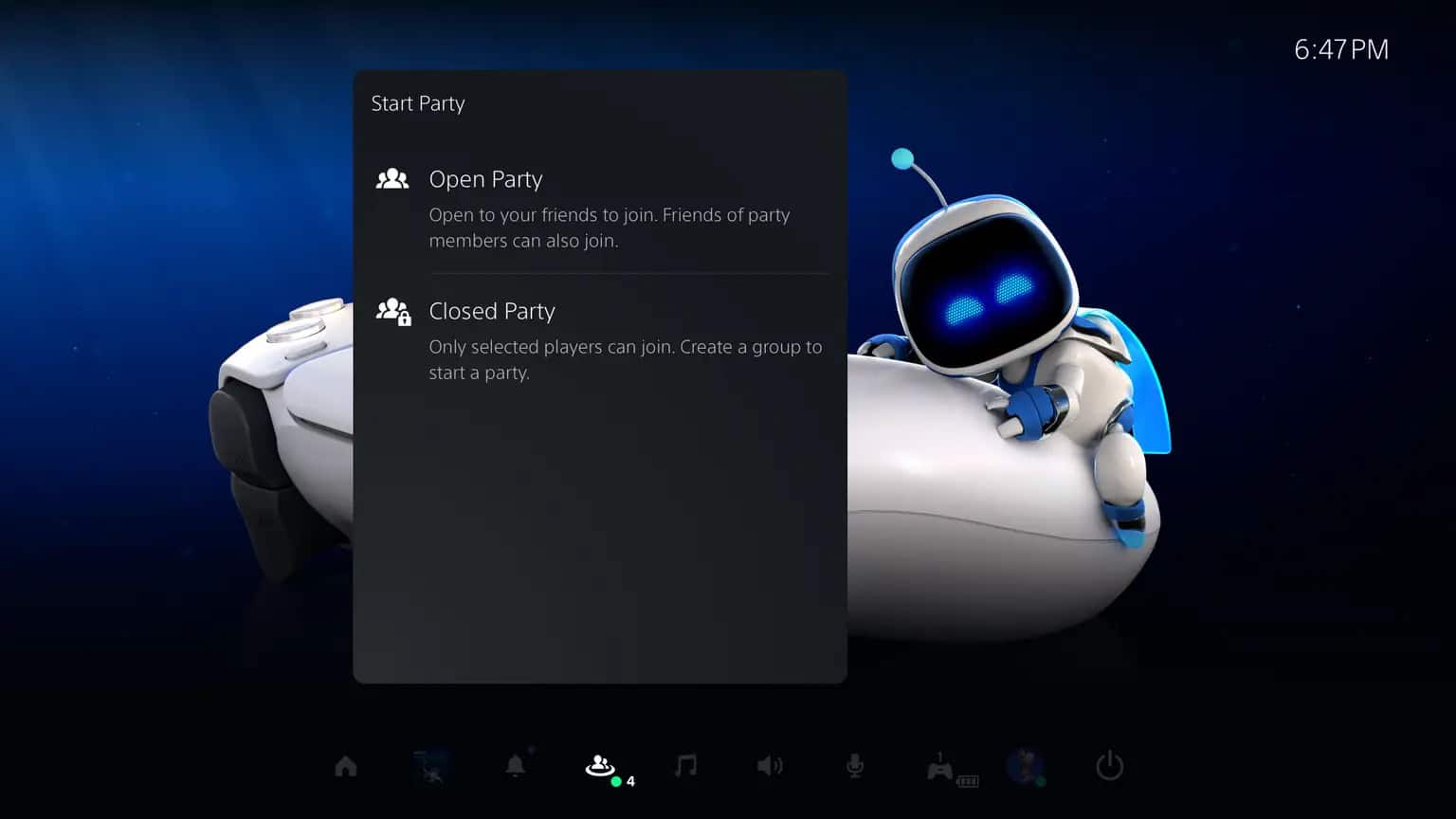 For party chat users, it’s now going to be possible to choose whether you want your party chat to be open or closed. Things are pretty self-explanatory here. With an open party anyone on your friends list can join. But if you set the party up as closed, only those you send invites to can hop in the chat.

Additionally, Sony is testing a new voice command feature in the US and UK. With this feature, you can use your voice to control media playback, find and launch games and apps, and accessing settings. You can read up about the full suite of changes here.