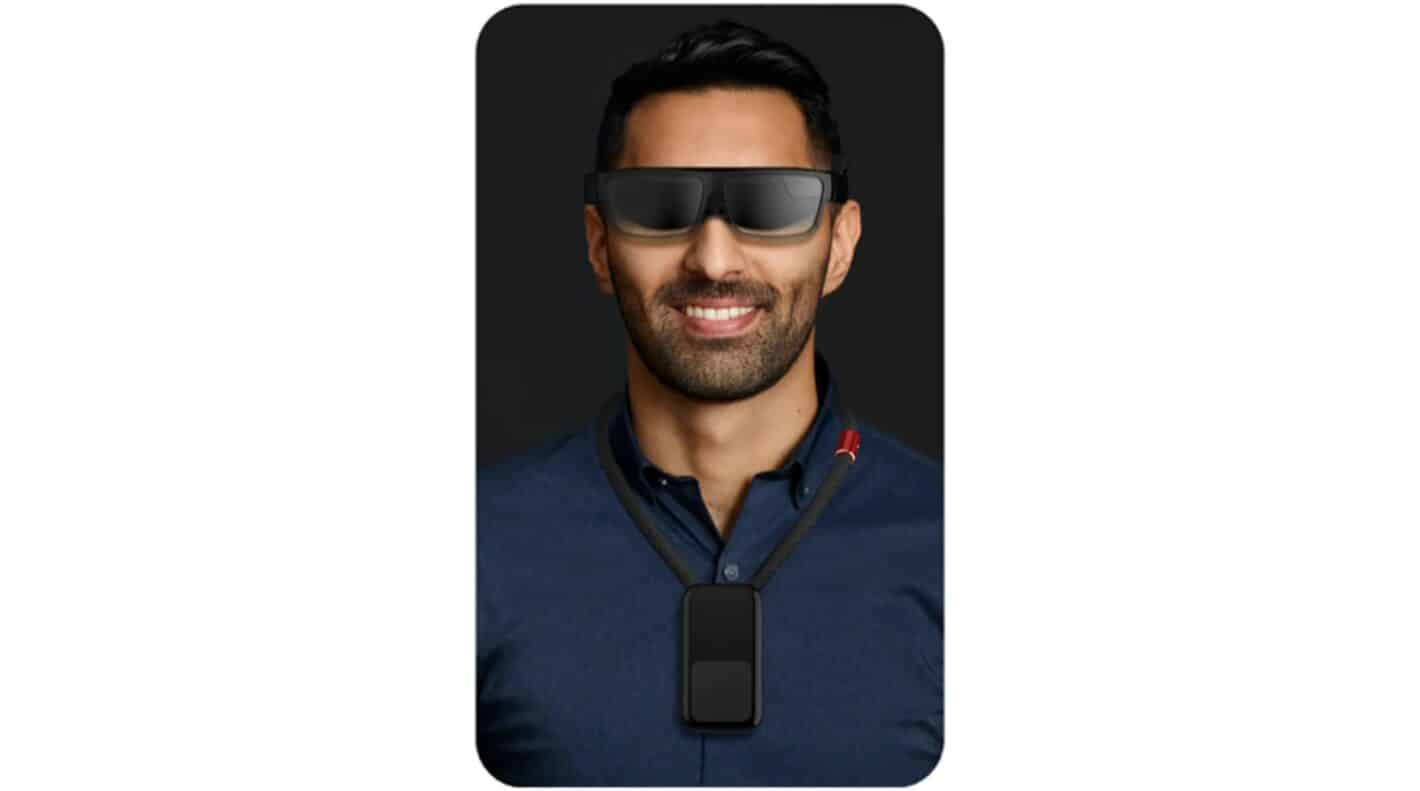 VR technology has come a long way over the past couple of years, but it still faces a major challenge. Headsets tend to be rather heavy on the head. Well, according to Engadget, Motorola and Verizon are working to solve this problem with a 5G neckband.

Motorola and Verizon are working on a 5G neckband

VR headsets are composed of several components that are necessary to make your Beat Saber sessions possible. You have two displays, speakers, the processor, and a bunch of other parts that are crammed into one gadget. Companies like HTC have been striving to make VR headsets lighter and more comfortable to wear, but there might be another approach.

Motorola and Verizon have been collaborating on a special 5G neckband that should help make VR headsets lighter. The whole device looks like a large and unflattering necklace with a rectangular pendant. That pendant is what will hold the parts that usually weigh down a headset like the processor, signal modem, and battery.

All of the weight will rest on your chest and not on your head. This way, the headsets can be not much bigger than regular glasses. The two companies showcased this 5G neckband using the ThinkReality A3 Smart Glasses. While those are AR glasses, the neckband could be used on different headsets.

What are the specs for this neckband?

From the way that Motorola and Verizon put it, their 5G neckband will be just like a smartphone hanging around your neck. As for official specs, there will be a touchpad, a SIM card tray, a 5,000mAh battery, and a Snapdragon 8 Gen SoC. As for sensors, it has a gyroscope, barometer, accelerometer, GPS, and 5G antennas.

There’s no word on the price and availability for this neckband at the moment. From the looks of it, we don’t expect it to be cheap. For the time being, it’s still in the early stages, there could be multiple changes before this device hits the market.

Motorola and Verizon have big plans for this 5G neckband. They expressed interest in the sports and educational industries, so who knows what we will see next with this venture?