Skip to content
Advertisement
Trusted By Millions
Independent, Expert Android News You Can Trust, Since 2010
Publishing More Android Than Anyone Else
6
Today
191
This Week
108
This Month
1004
This Year
127105
All Time
Advertisement 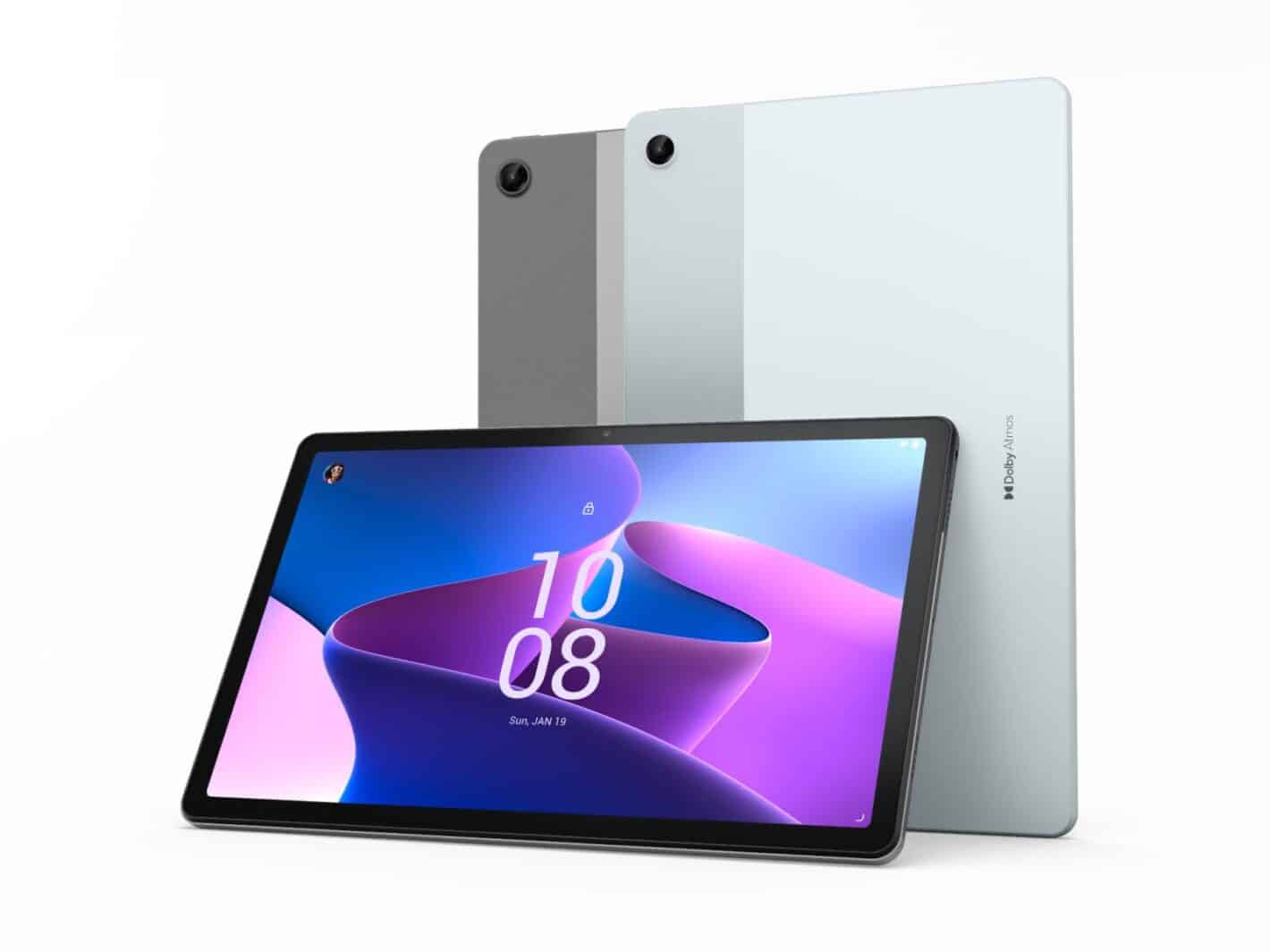 Not least of all, Lenovo is launching its new tablet with Android 12. With updates planned when new OS versions release as well. Making it one of the few Android tablets to run the latest OS out-of-the-box. As well as one of the few that’s all but guaranteed to see future updates. But how the new Tab M10 Plus from Lenovo presents that interface is equally important.

For the new tablet, Lenovo has centered its build on a 10.61-inch 2K display panel. That’s an IPS LCD panel with narrow bezels around each edge for an 85-percent screen-to-body ratio. 400 nits of brightness, conversely should keep things clearly visible under most lighting.

What else is going on with Lenovo Tab M10 Plus (3rd Gen)?

Aside from a great display panel, Lenovo is powering its new tablet with two processors, depending on the SKU purchased. One will come with a MediaTek G803 system-on-chip. That’s two A75 cores at 2GHz and six A55 cores at 1.8GHz. A Snapdragon 680 SoC will reside in an alternate SKU with four A73 cores clocked at 2.4GHz. And, of course, with four A53 cores clocked at 1.9GHz.

In either case, up to 6GB RAM and 128GB of storage — expandable via microSD card — is also at the system’s disposal in the tablet. And the 7,700mAh battery capacity, according to the company, will last as long as 12 hours during video playback.

Finally, Lenovo has opted to include several key enhancements for the new generation of Tab M10 Plus. Including Dolby Atmos across four speakers, a new Reading Mode, stylus support via the optional purchase of a Lenovo Precision Pen and Lenovo Instant Memo. Effectively making this tablet a true contender against Samsung’s top-of-the-line tablets on that front.

For a full rundown of specs for the Lenovo Tab M10 Plus (3rd Gen), those have been included below as supplied by the company with the MWC 2022 announcement.

In terms of pricing and availability, Lenovo says the Tab M10 Plus (3rd Gen) will start out at just under $200. That’s more specifically with a cost of just $189.99, not including consideration for the Lenovo Precision Pen or the new folio-style case launched alongside the tablet. Lenovo expects sales to kick on in June. 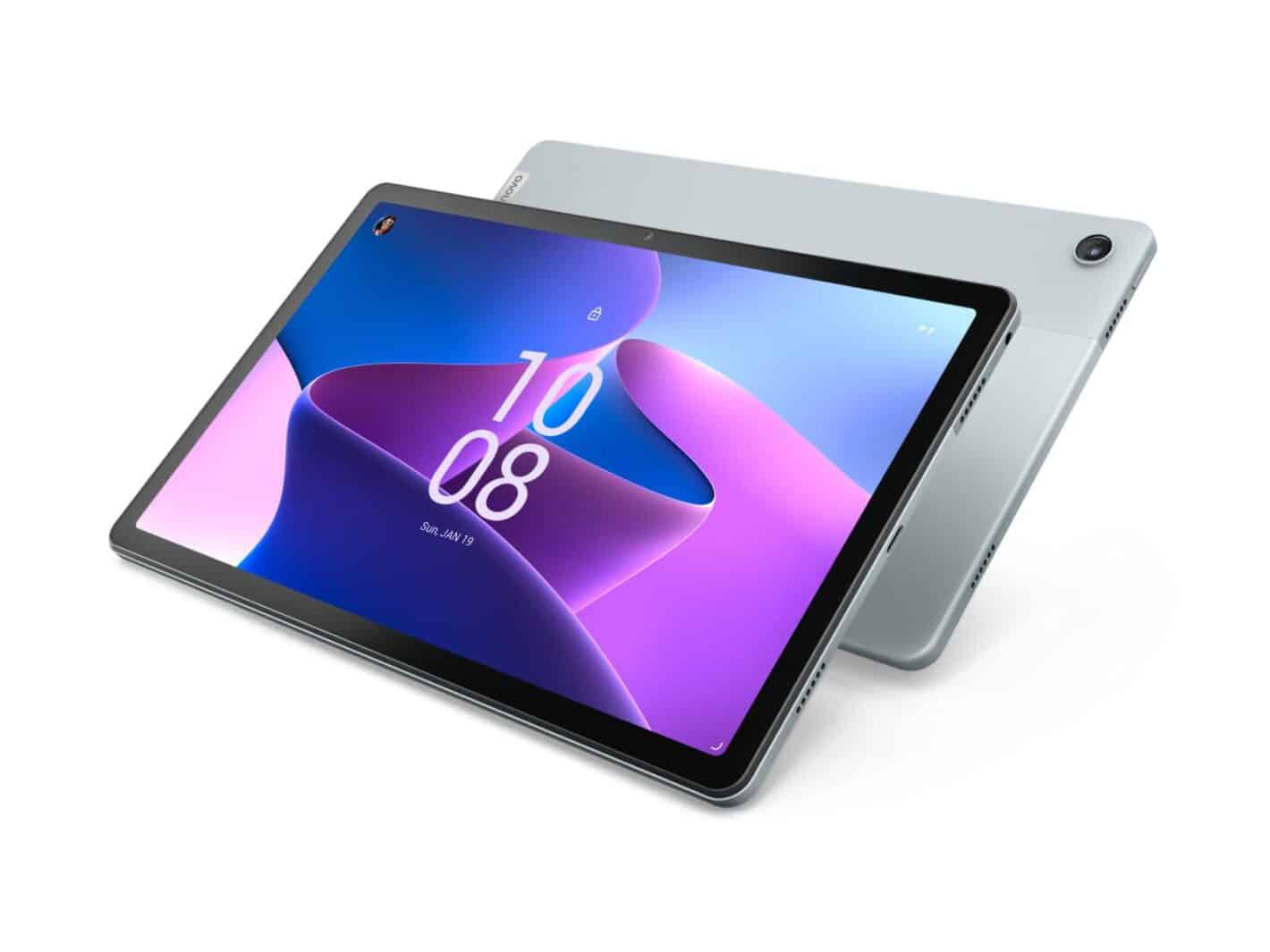 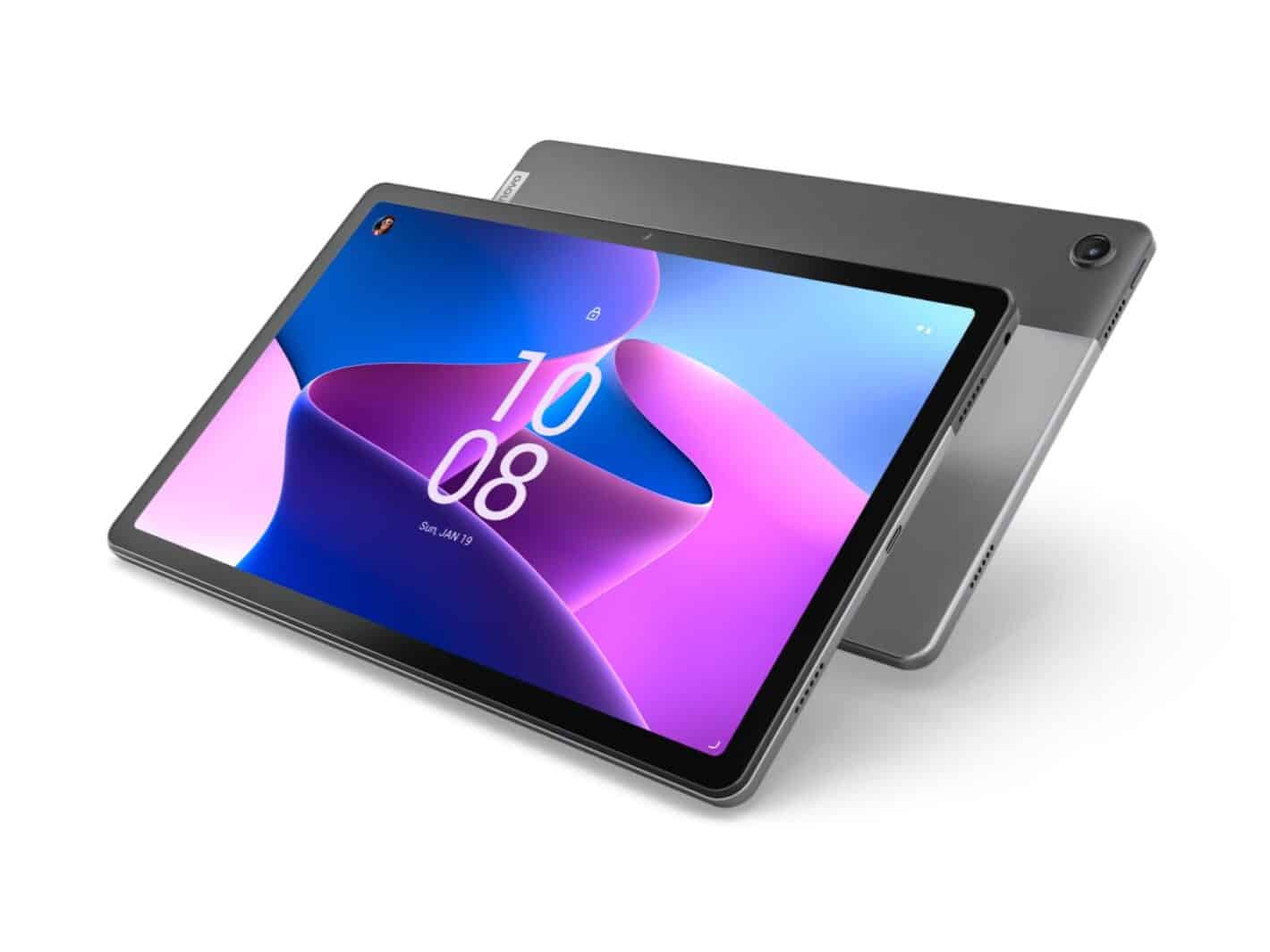 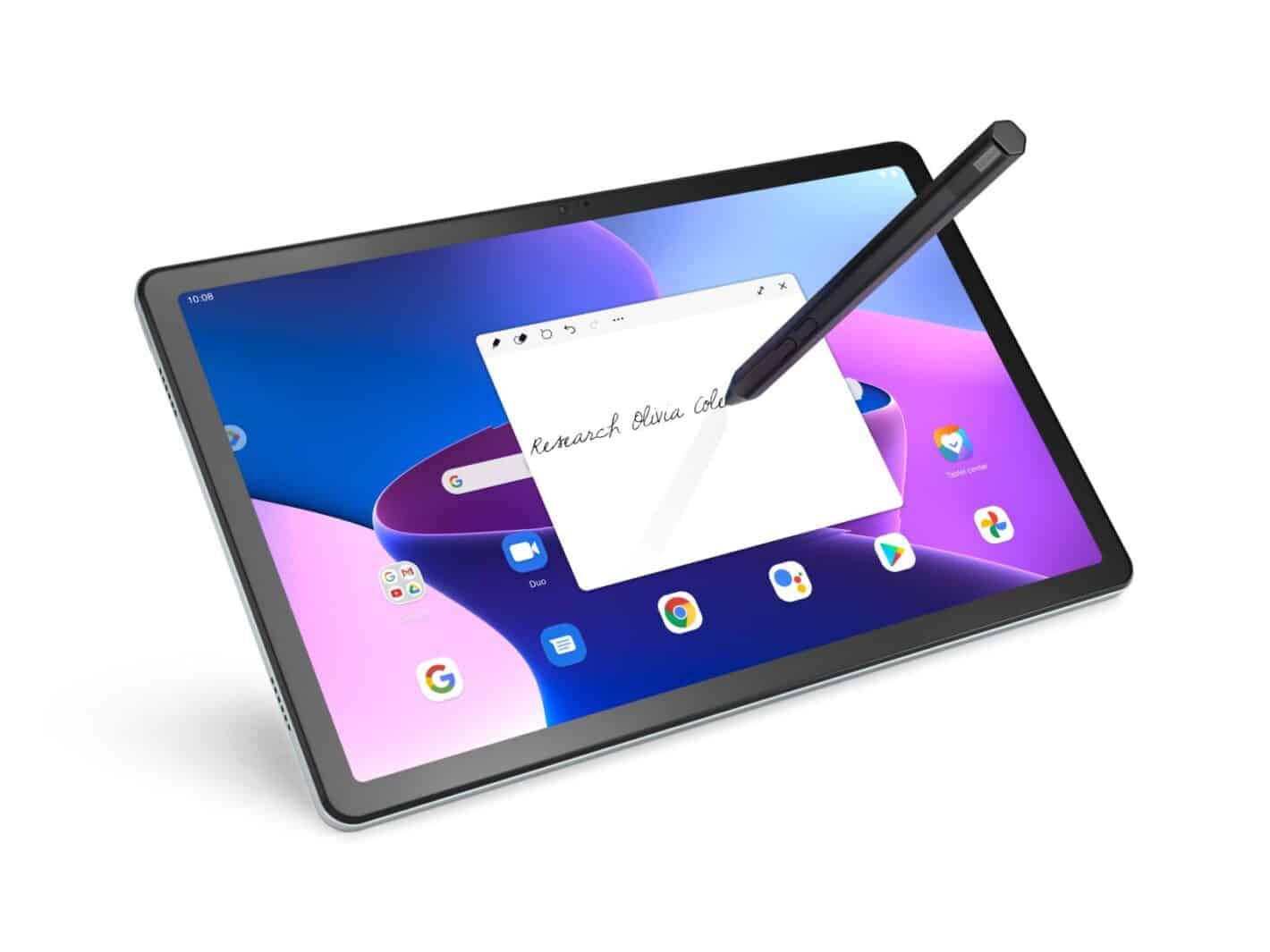 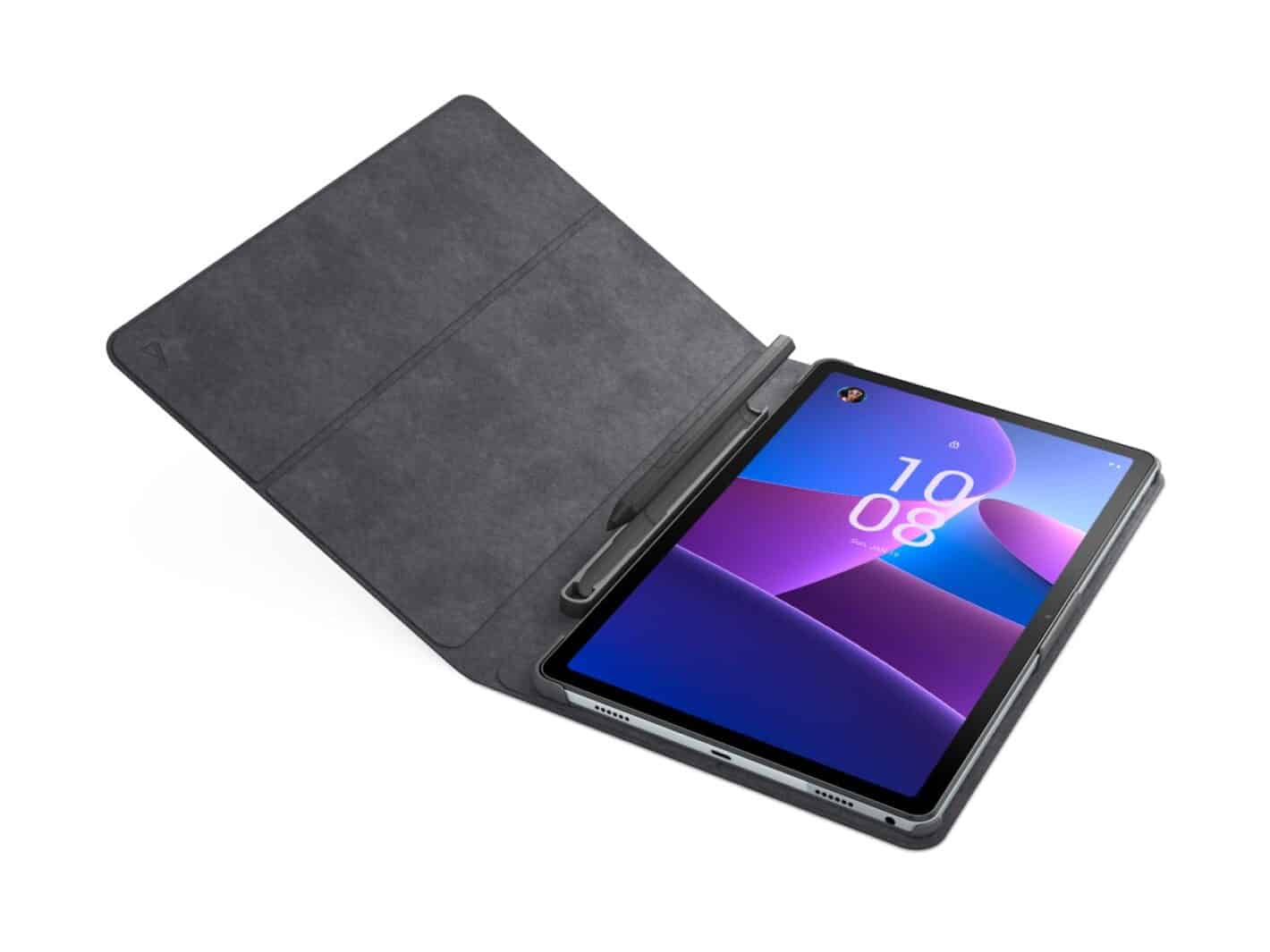 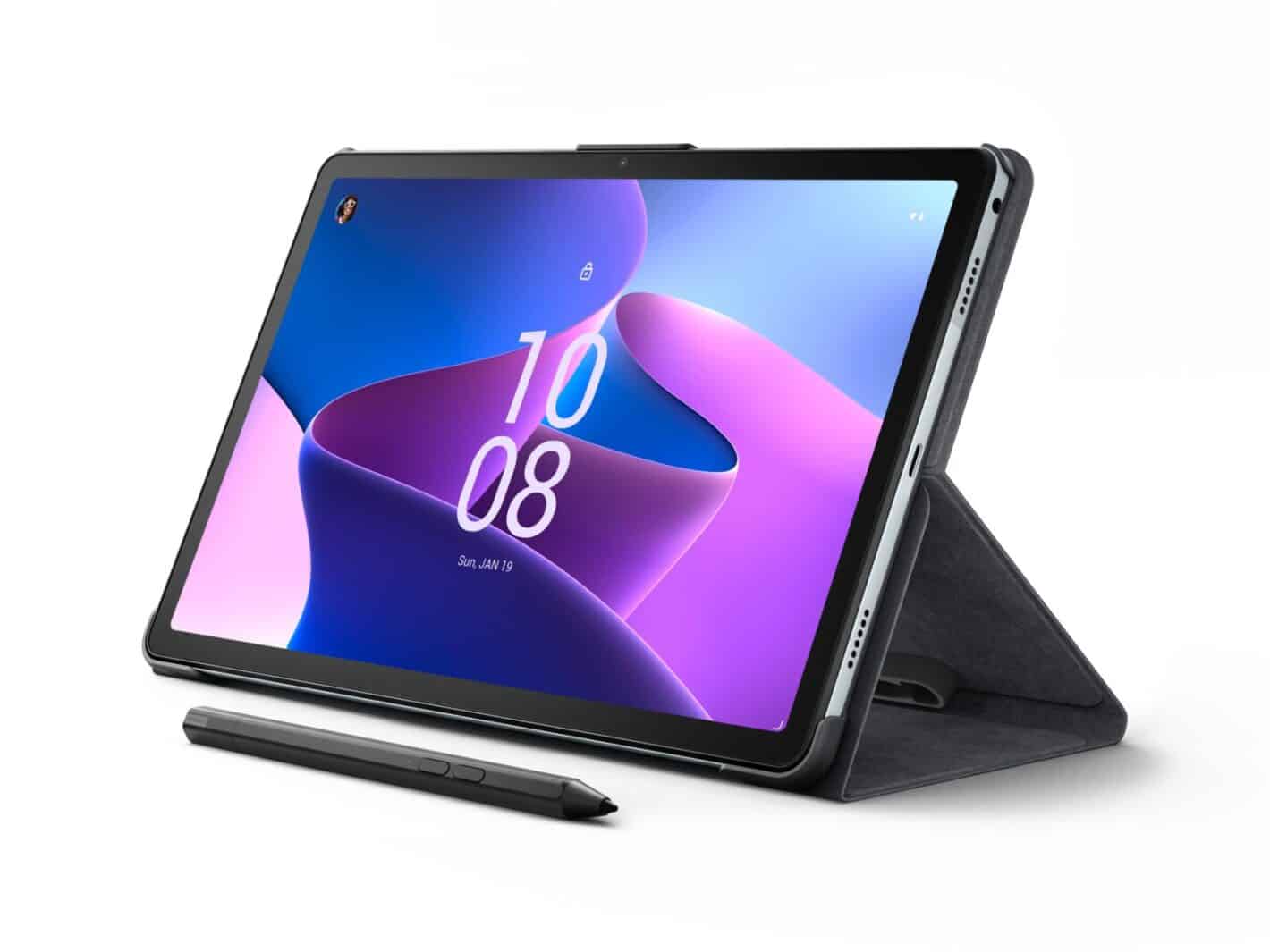 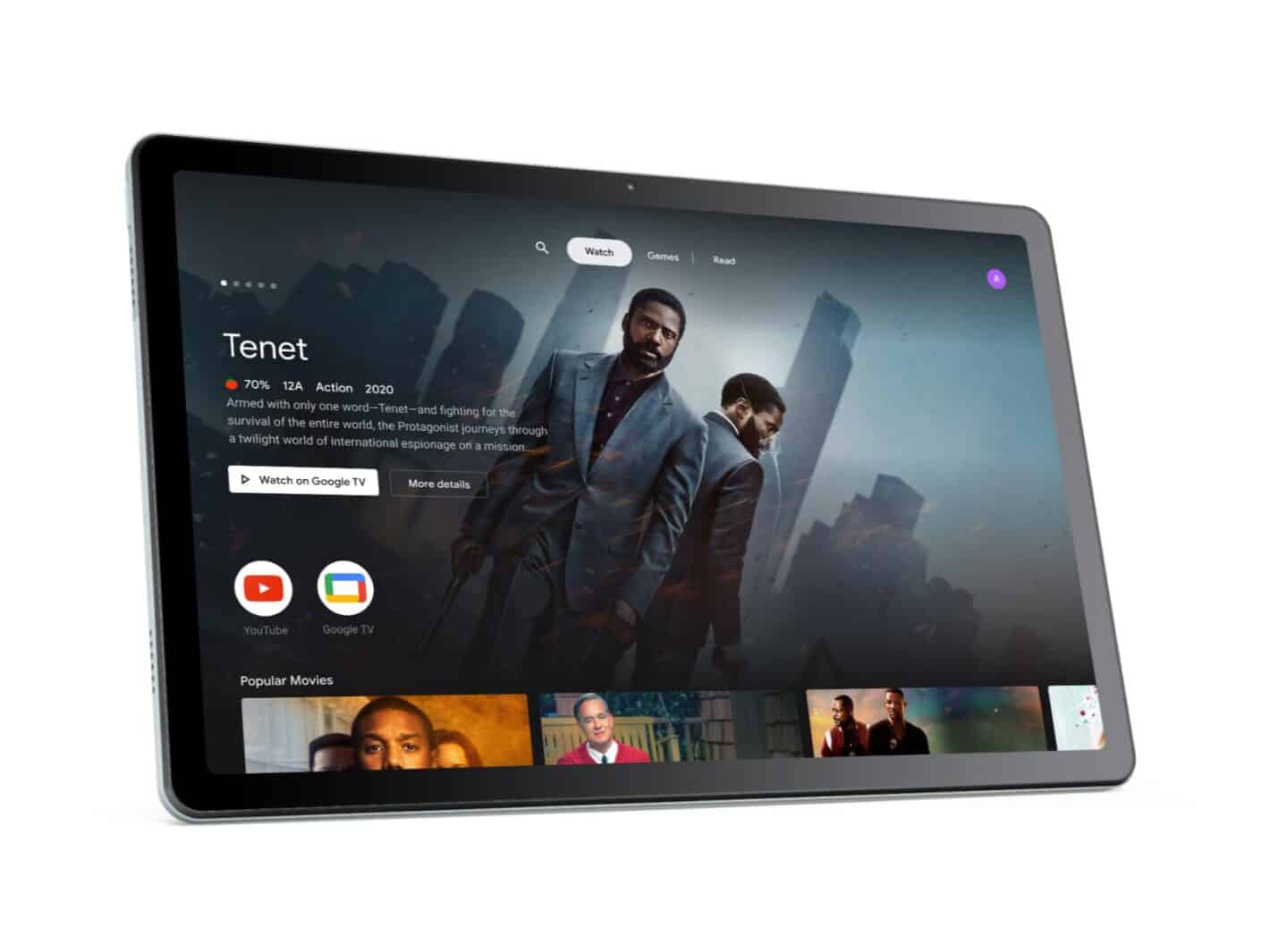 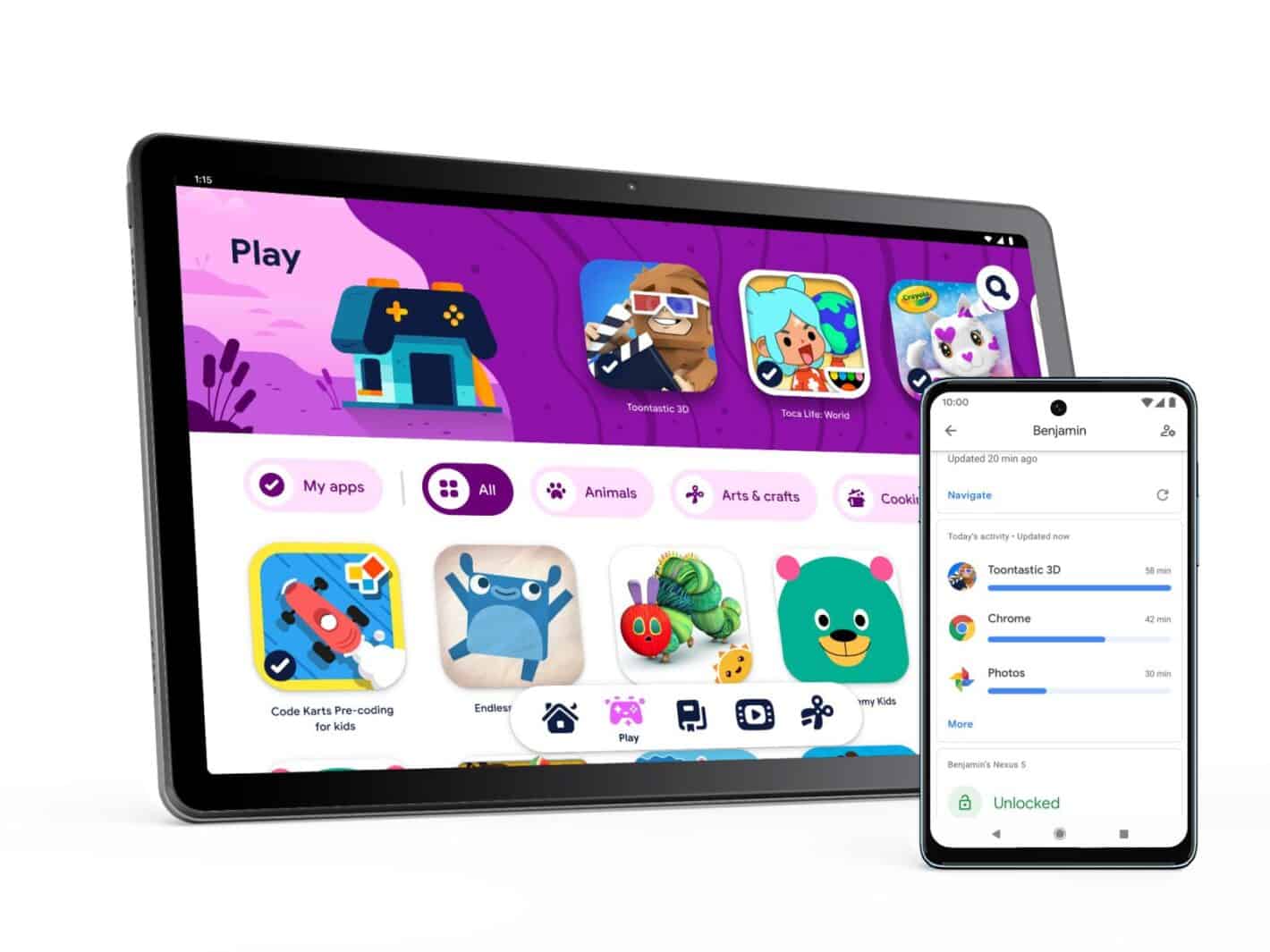 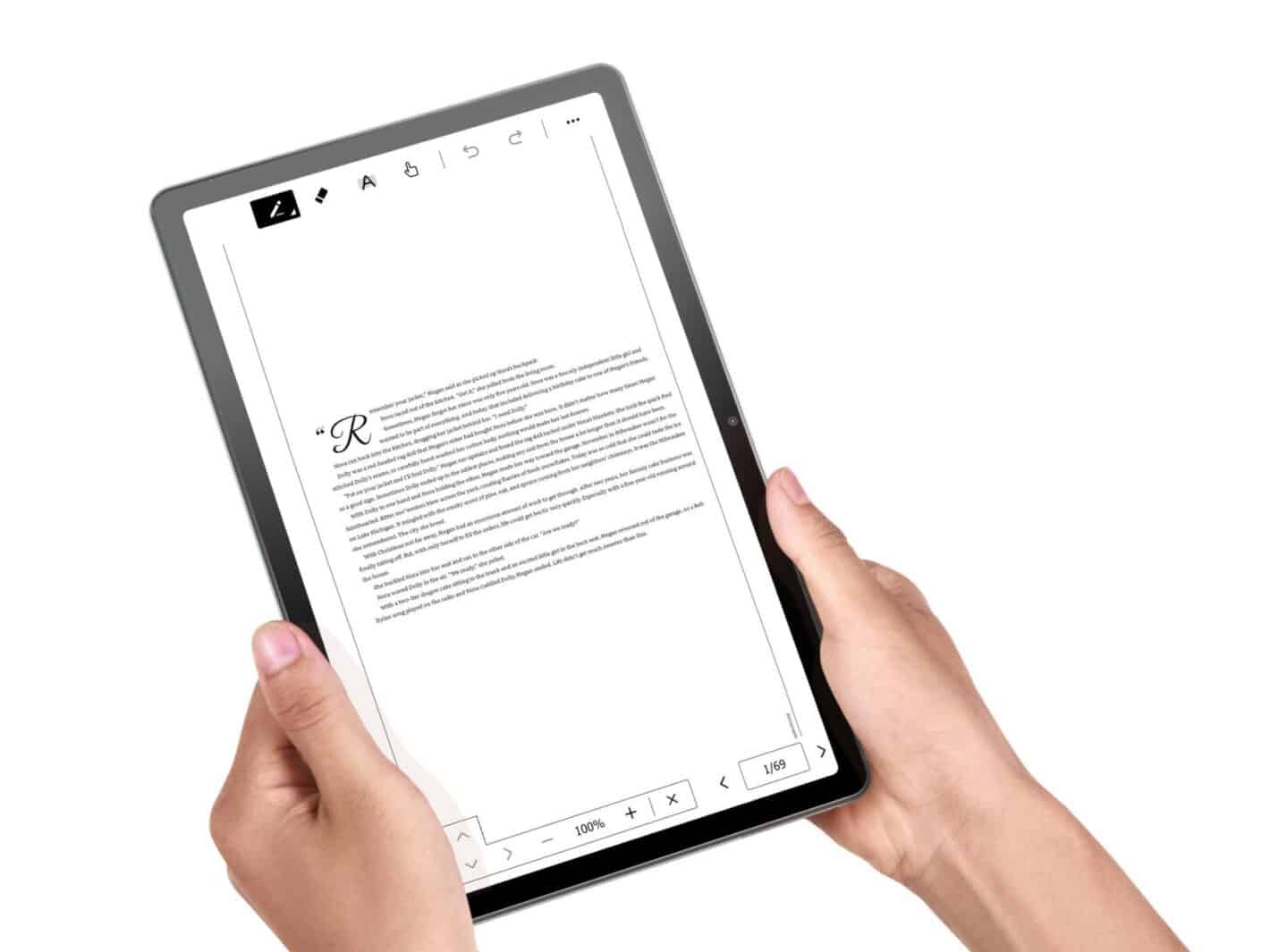 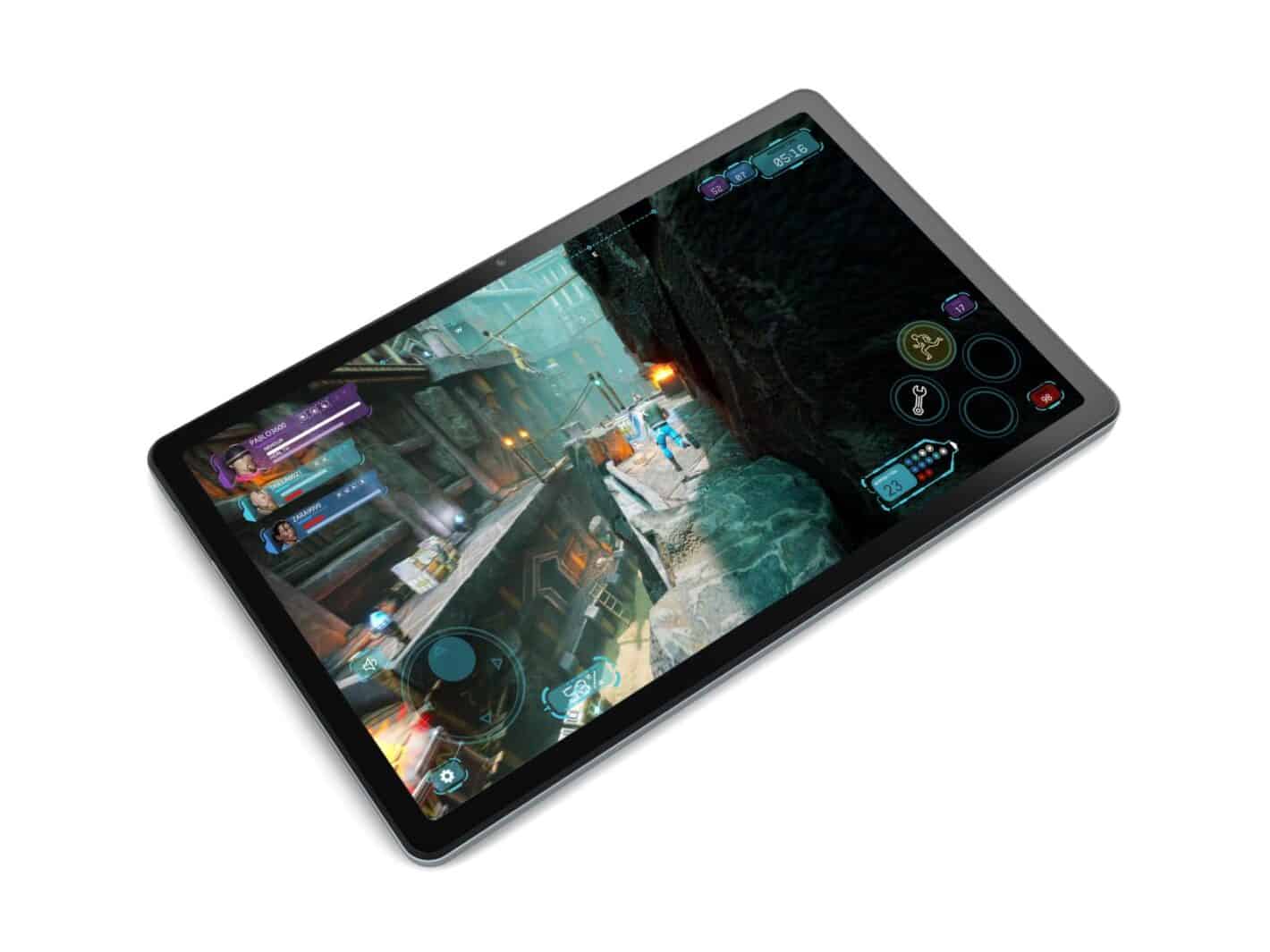 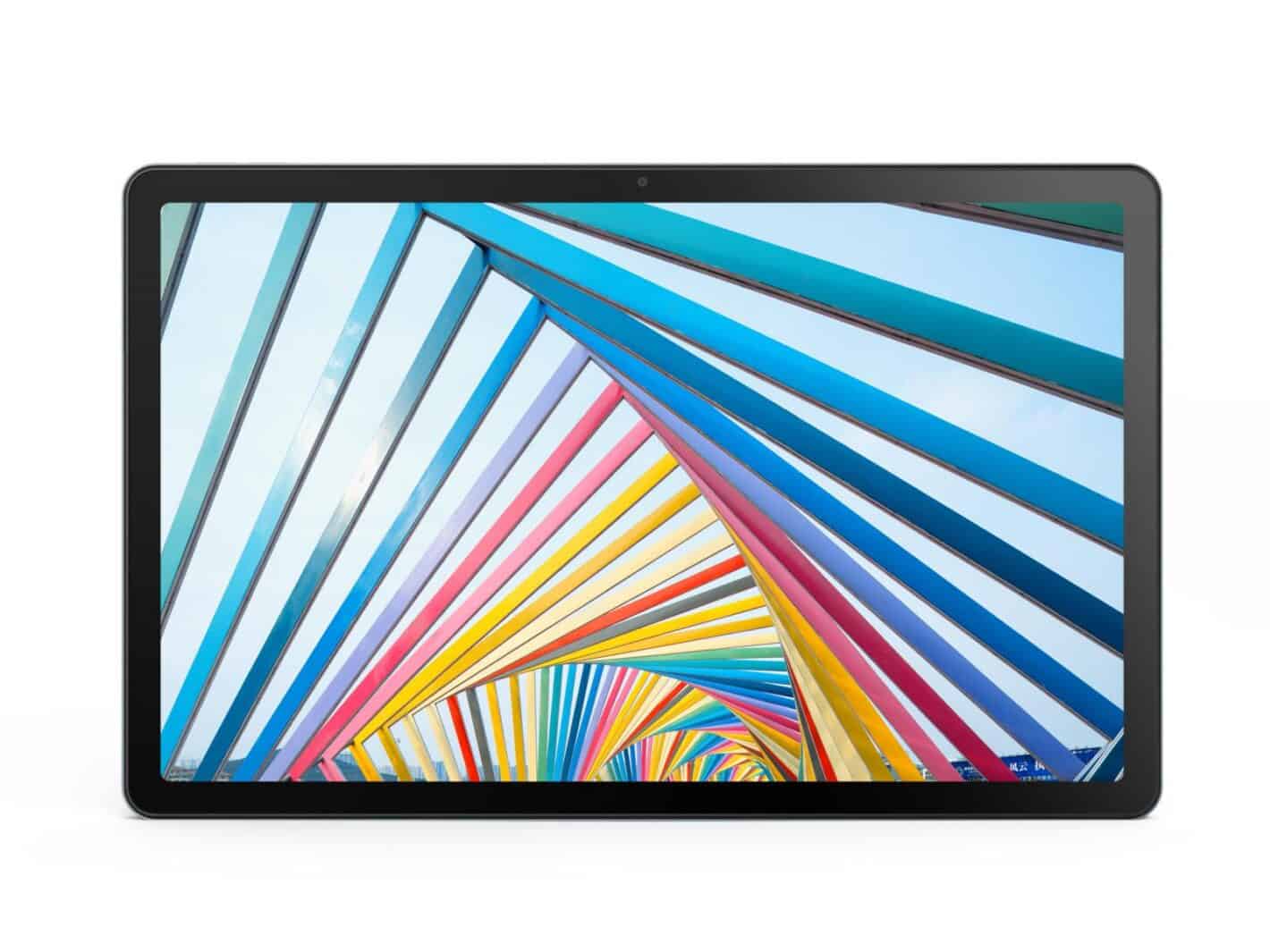 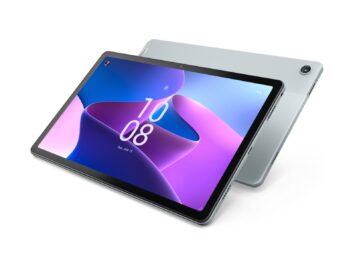 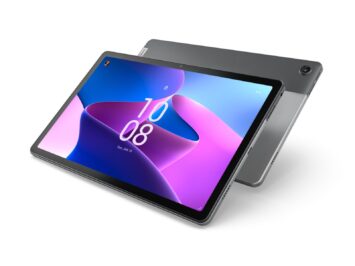 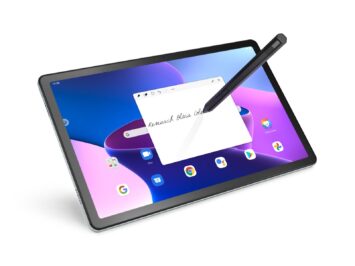 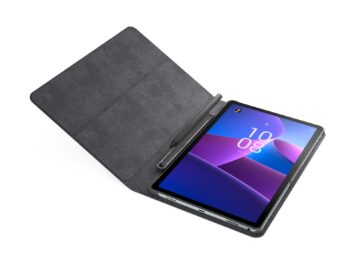 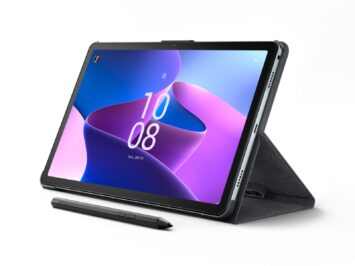 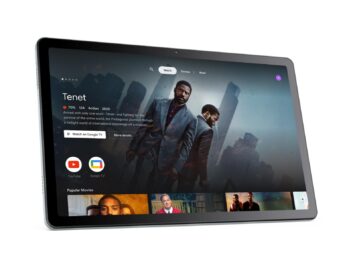 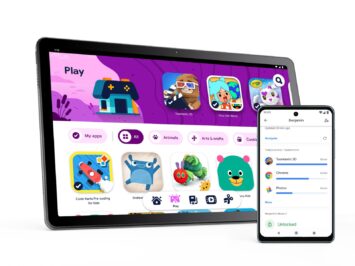 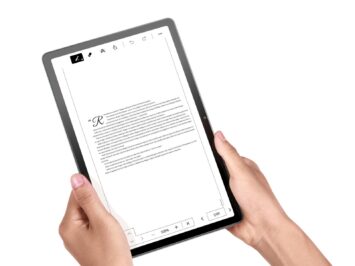 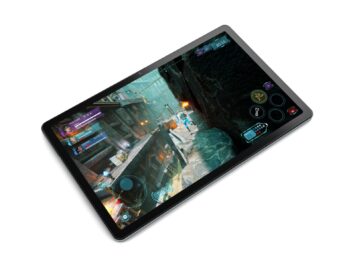 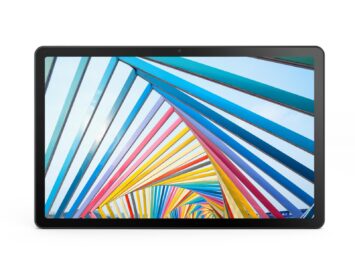