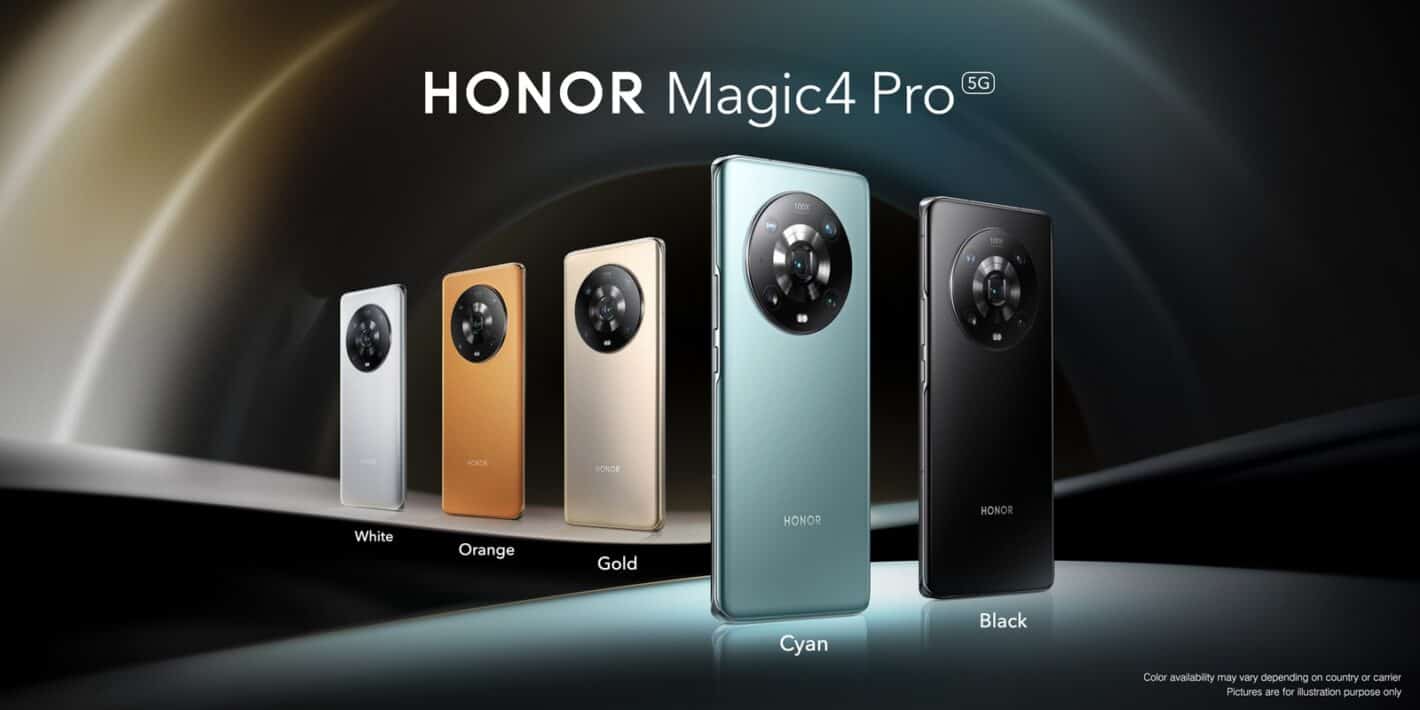 HONOR has announced its Magic4 series smartphones at MWC 2022. This series consists out of two smartphones, the HONOR Magic4 and Magic4 Pro. The ‘Pro’ model is, of course, more expensive, as it has more to offer.

Both phones include a circular camera module on the back, though they both look different, and include different camera setups. They do share some of the internals, but not all of them, of course.

The HONOR OS Turbo X maximizes hardware and software cooperation inside both smartphones. The GPU Turbo X should help with gaming, and so on. HONOR has plenty of optimizations on both phones.

The HONOR Magic4 Pro includes the ‘Eye of Muse’, as HONOR refers to the pill-shaped camera hole. A 6.81-inch LTPO (1-120Hz) quad-curved display is included on both phones, and it can show you up to 1.07 billion colors. It also supports HDR10+ content. 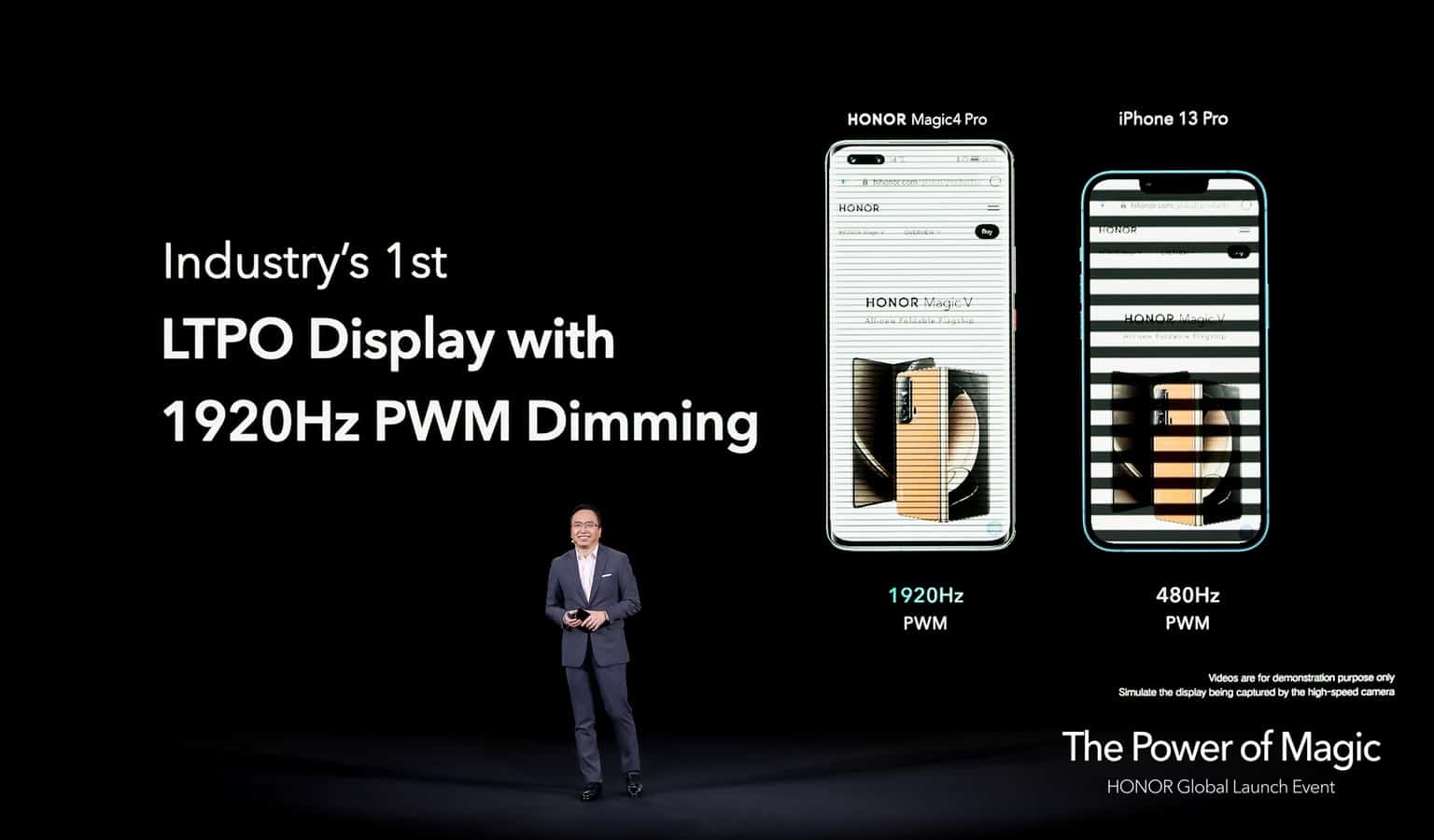 The ‘Pro’ model also offers automatic and real-time conversion from SDR to HDR, and an increased framerate with motion compensation, based on MEMC technology.

The HONOR Magic4 Pro is IP68 certified for water and dust resistance, while the Magic4 comes with IP54 certification. What’s especially interesting here, is the camera setup.

Both devices have a really promising camera setup, and includes a periscope camera

HONOR claims that both wide and ultrawide cameras offer a 65-percent increase in image sharpness and clarity thanks to computational photography. The Periscope Telephoto camera delivers a 3.5x optical zoom, and 100x digital zoom.

The company also claims that the ‘Pro’ model delivers “cinematic-level footage”. It comes with the HONOR Magic-Log Movie Master and AI FIlm Effects. 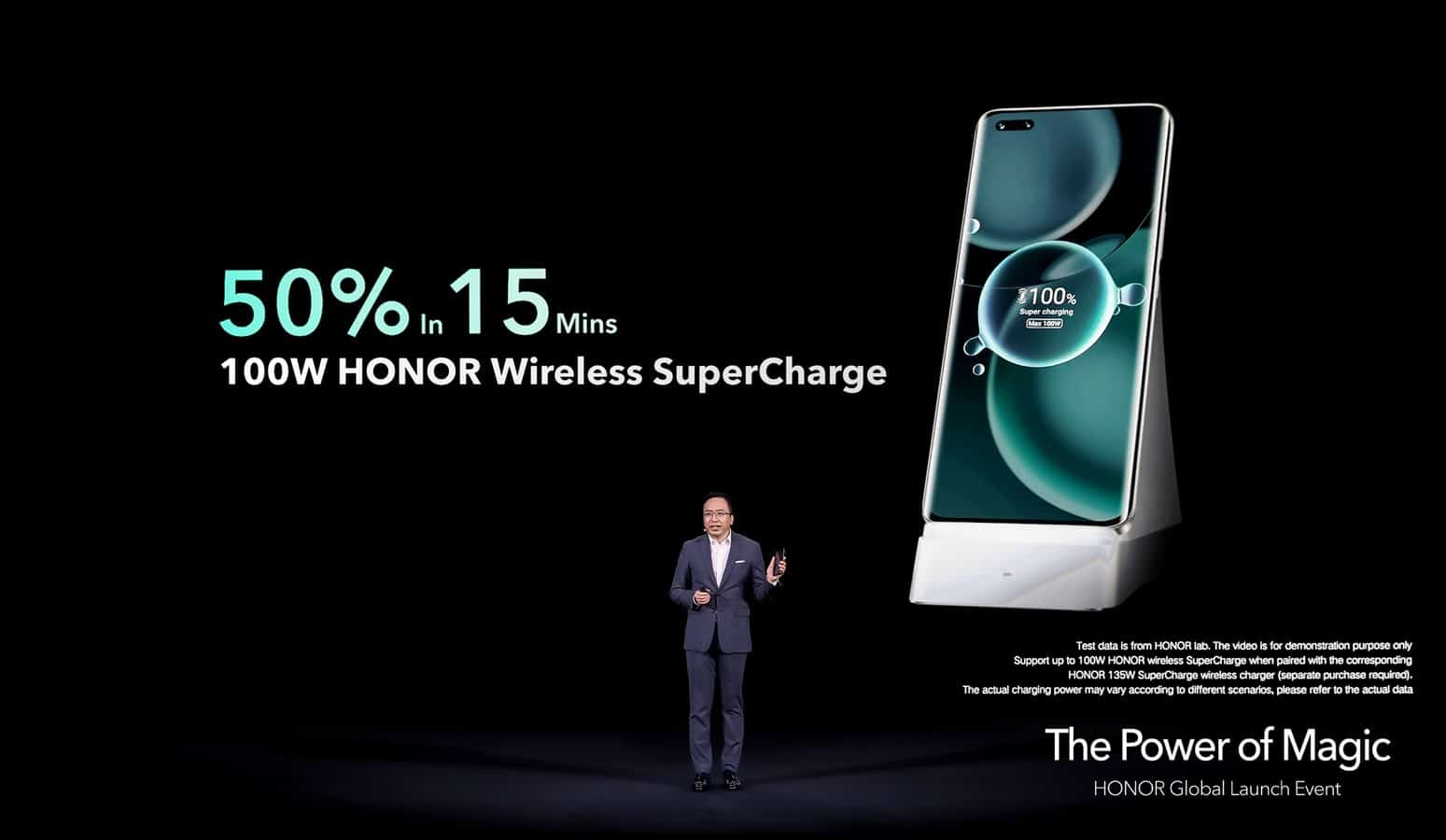 HONOR Magic UI 6.0 comes pre-installed on both smartphones, and it’s based on Android 12. Yes, Google services are included out of the box, so you don’t have to worry about that.

On top of all that, the HONOR Magic4 Pro comes with Qualcomm’s 3D Sonic Sensor Gen 2. It also offers advanced facial scanning, which is why it has that pill-shaped camera.

Both phones will come in four color options, Black, White, Cyan, and Gold. They’re coming in the near future, but we still don’t know when exactly. 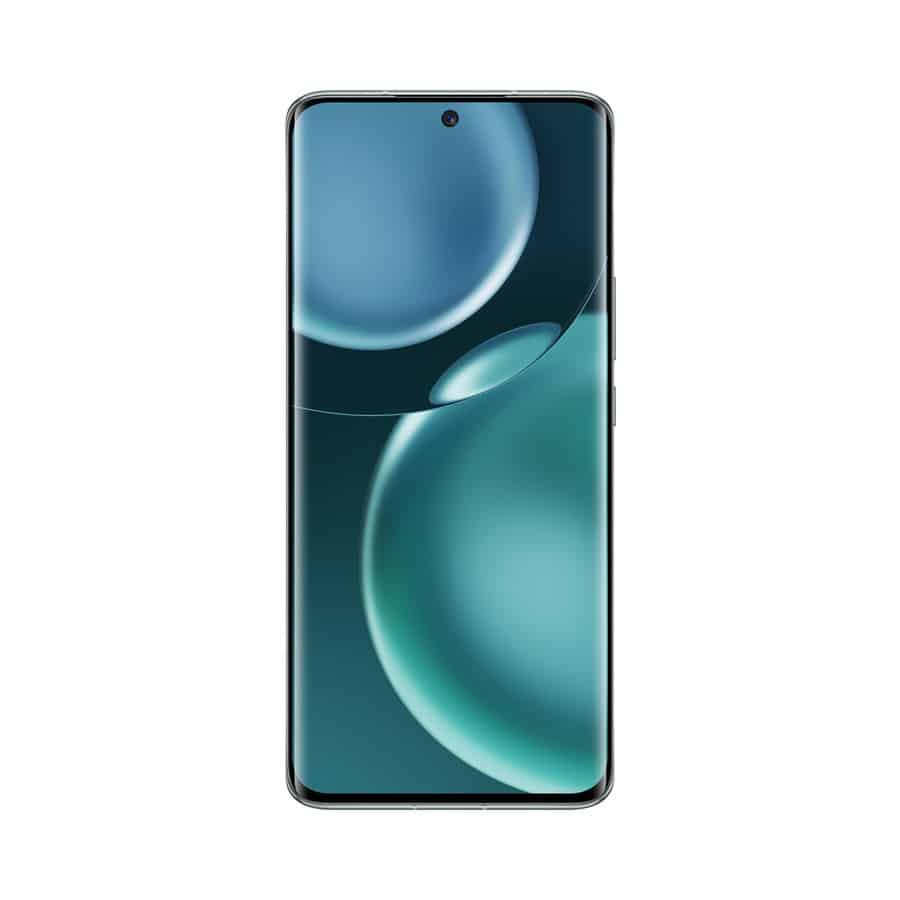 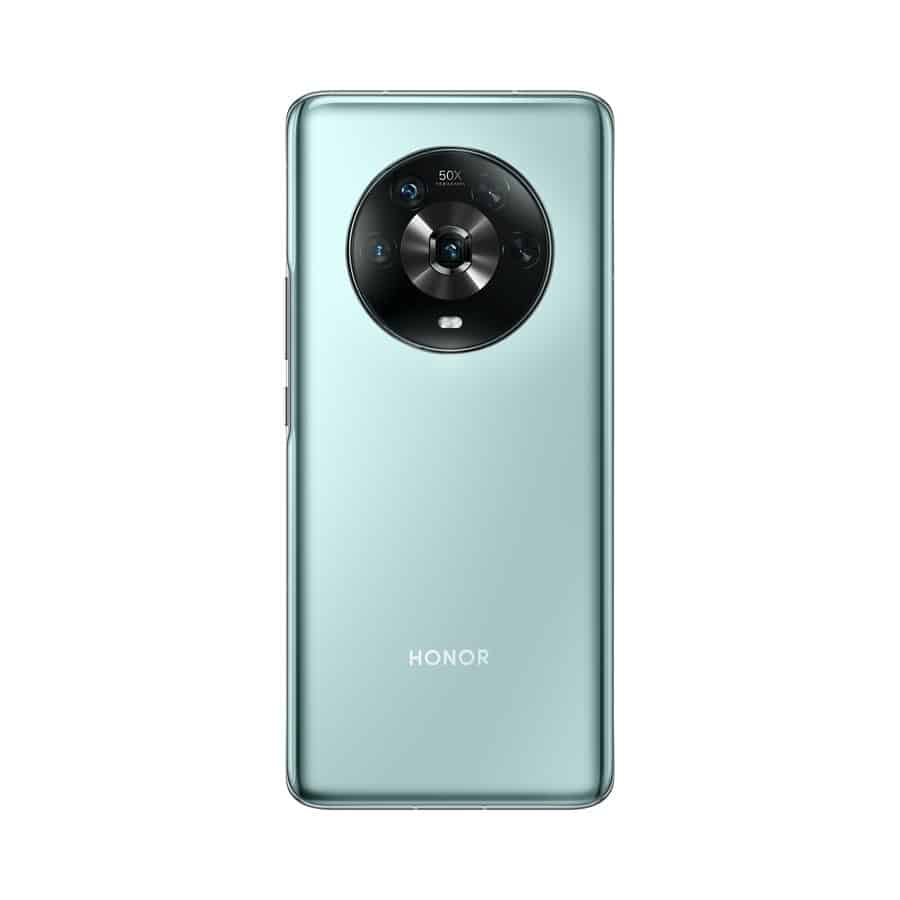 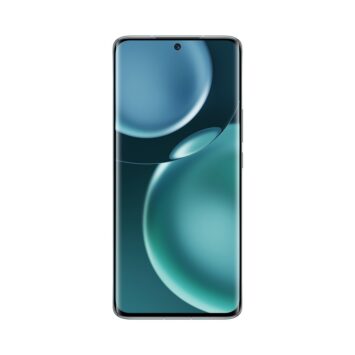 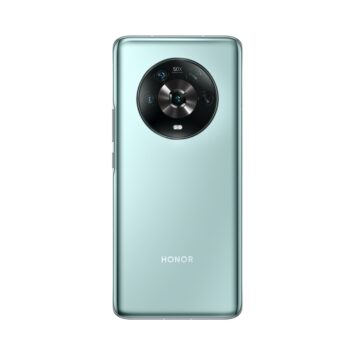 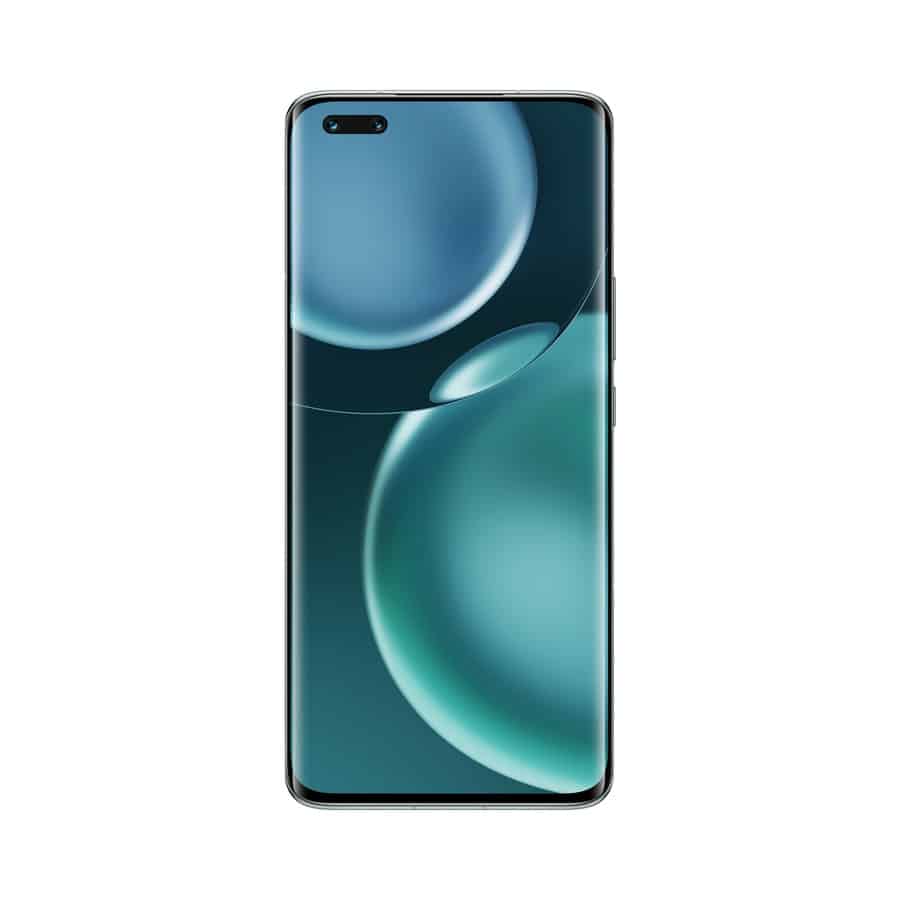 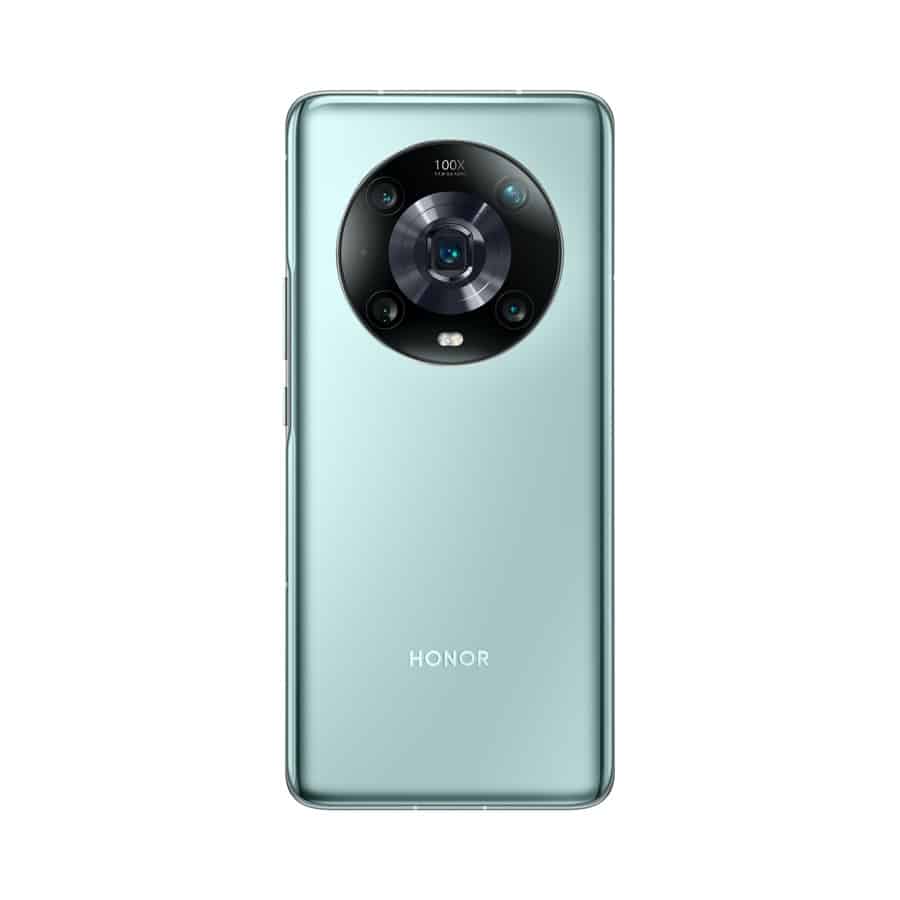 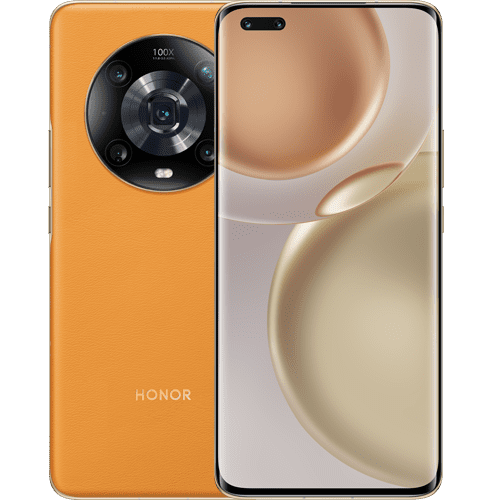 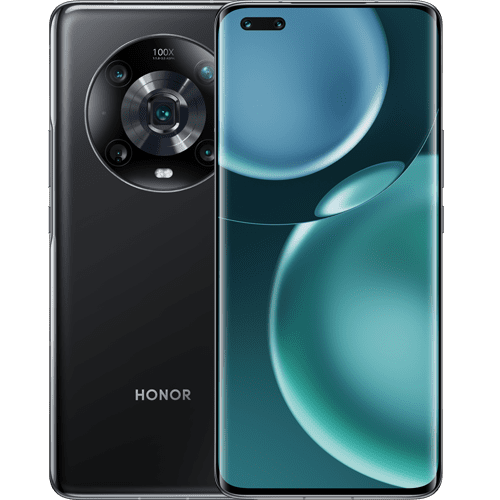 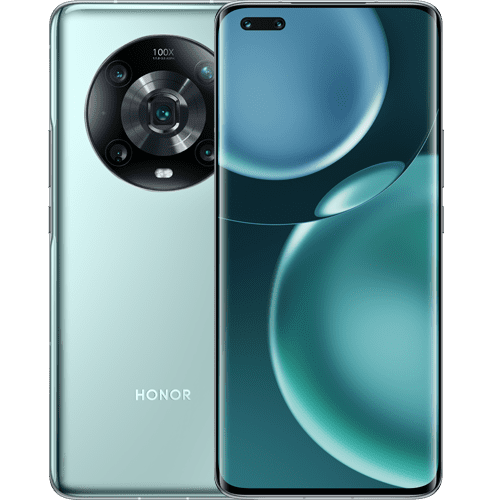 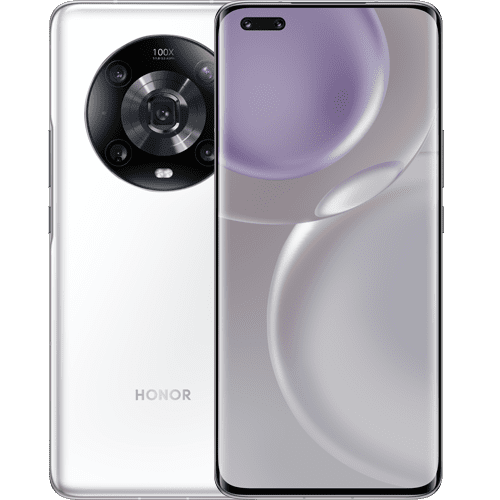 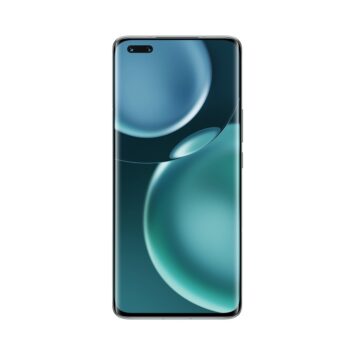 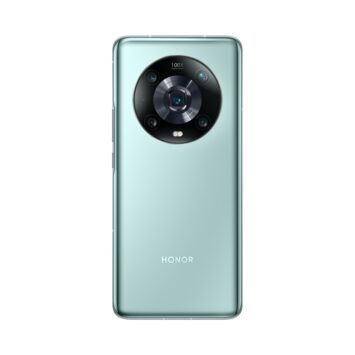 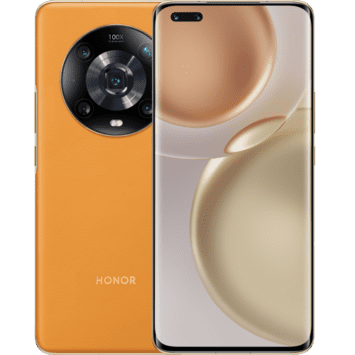 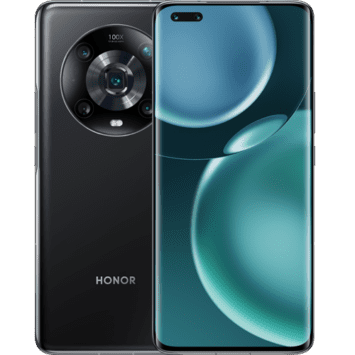 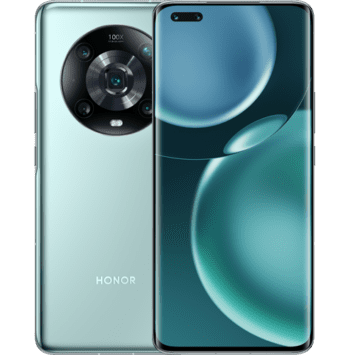 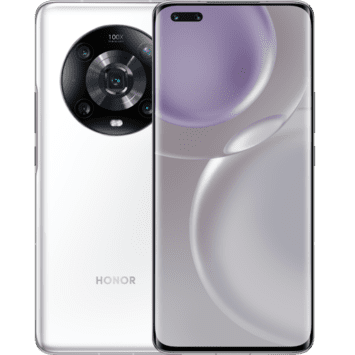