HONOR took inspiration from Apple for its latest smartphone, the HONOR 60 SE. The company announced this phone in China, and its rear camera setup looks very familiar.

HONOR decided to line up those cameras as Apple did on the iPhone 12 Pro and 13 Pro series devices. The first two cameras are placed on the left, and the third is to the side, halfway between the first two. Even the LED flash sensor is in the same spot.

That is pretty much it, as far as design similarities go, though. The rest of the phone looks different. The device seems to feature a curved display, with a centered display camera hole. Its bezels are extremely thin as well.

The phone looks to be made out of metal and glass, while its back is also curved towards the sides. The design is quite probably proportional, at least it looks that way in the provided renders.

A Type-C USB port sits at the bottom, along with the phone’s loudspeaker. All the physical keys sit on the right-hand side of the device. HONOR’s branding is visible on the back.

The HONOR 60 SE actually follows the HONOR 60 and 60 Pro which launched back in December. This is a more affordable variant of those devices, and no, the camera setup on the other two phones doesn’t resemble the one on the iPhone 12 Pro and 13 Pro series.

The MediaTek Dimensity 900 SoC fuels the phone, and the device comes with 8GB of RAM. It is offered in both 128GB and 256GB storage options, though you cannot expand that storage.

Android 11 comes pre-installed on the device, along with HONOR’s Magic UI 5.0. There are three cameras on the back, and one on the front. A 64-megapixel main camera is backed by an 8-megapixel ultrawide camera (f/2.2 aperture, 112-degree FoV), and a 2-megapixel depth camera (f/2.4 aperture). A single 16-megapixel camera sits on the front.

Bluetooth 5.2 is included here, as is 5G support. The HONOR 60 SE comes in black, green, and blue color variants. Its pricing starts at CNY2,199 ($345), and it remains to be seen if it will launch in more markets. The HONOR 60 and 60 Pro still didn’t launch outside of China. 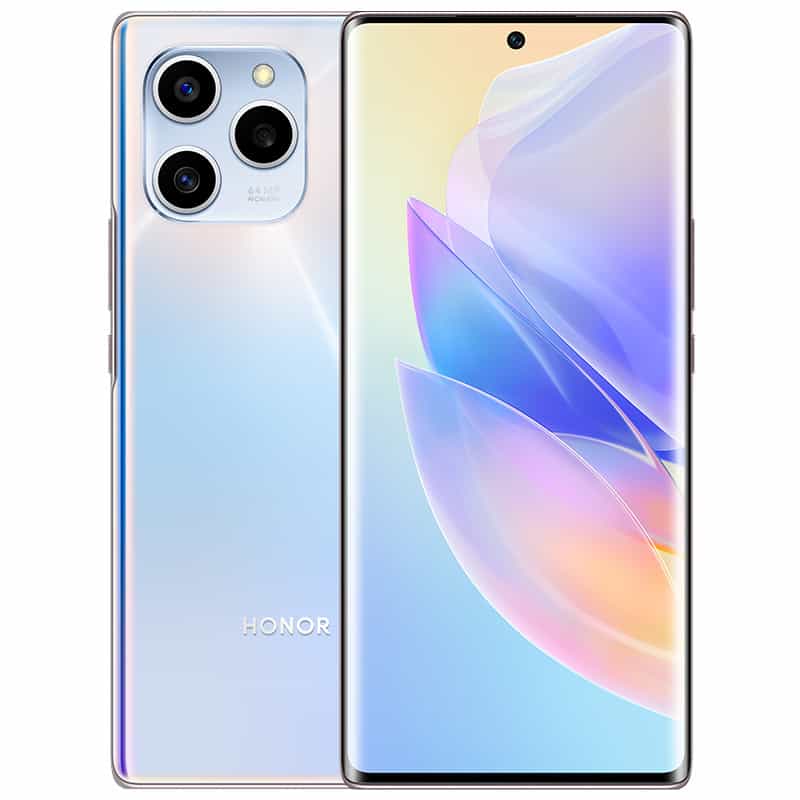