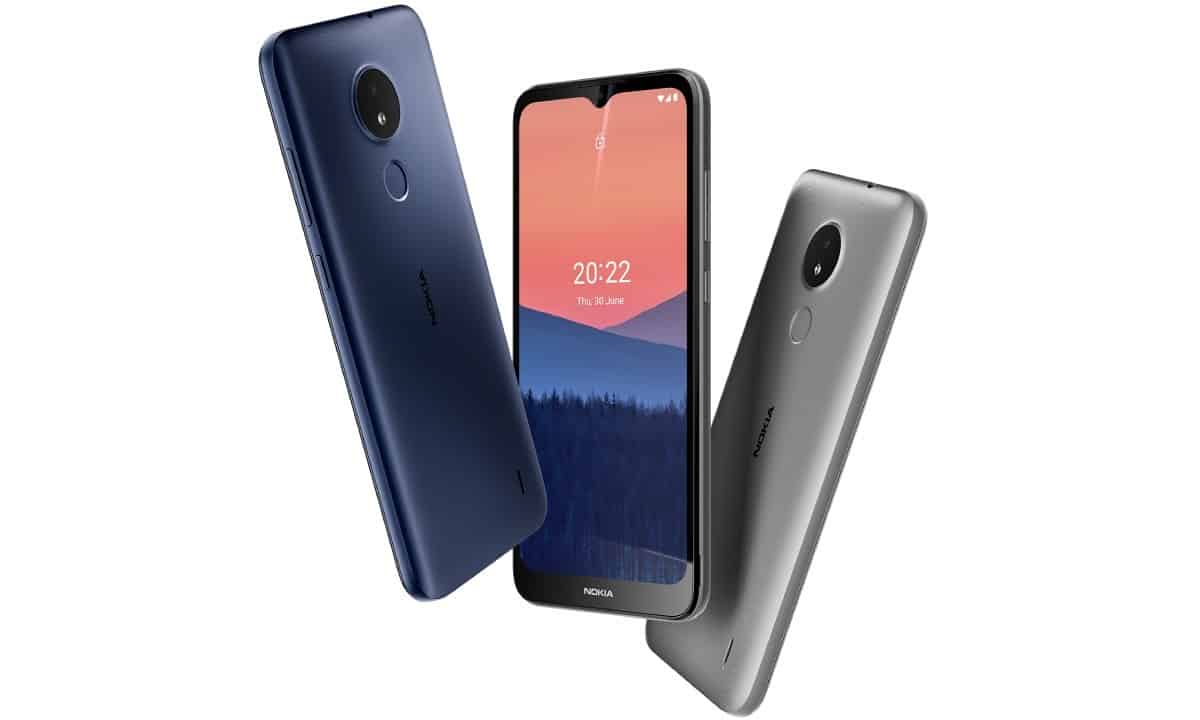 HMD Global took advantage of MWC 2022 in a big way, launching no fewer than three budget handsets in its Nokia C-series. The series is the most popular among Nokia devices, accounting for 16-percent of its sales over the last five years. And they’re better than ever, based on the new announcement.

To begin with, HMD Global has officially launched two Nokia C-series devices for MWC 2022, dubbed the Nokia C21 and Nokia C21 Plus. Perhaps surprisingly, the two gadgets, running Android 11 Go Edition out-of-the-box, aren’t differentiated by size though. Each brings a 6.5-inch HD+ display with a V-notch-housed camera. And that selfie camera is a 5-megapixel snapper on both phones.

Each handset also comes with the same octa-core processor with clock speeds up to 1.6GHz. In both cases, that’s backed by up to 64GB of storage expandable via microSD card up to 256GB. And, of course, in both cases, the same dual- or single-SIM 4G, Bluetooth 4.2, micro-USB, and headphone jack are part of the package.

What sets Nokia C21 Plus apart from the standard phone?

Differentiation between the two Nokia C21 handsets comes down to RAM, the main cameras, battery configurations, and ruggedization. On the latter front, the C21 Plus brings an IP52 rating not held by the standard version of the phone. It also delivers up to a 5050mAh battery, compared to the 3000mAh capacity of the Nokia C21. While around the back, the Nokia C21 Plus comes with a dual-camera array.

More impactfully, the Nokia C21 Plus delivers up to 4GB of RAM. The Nokia C21 otherwise has the same options available, with 2GB and 3GB versions set to be sold at launch. 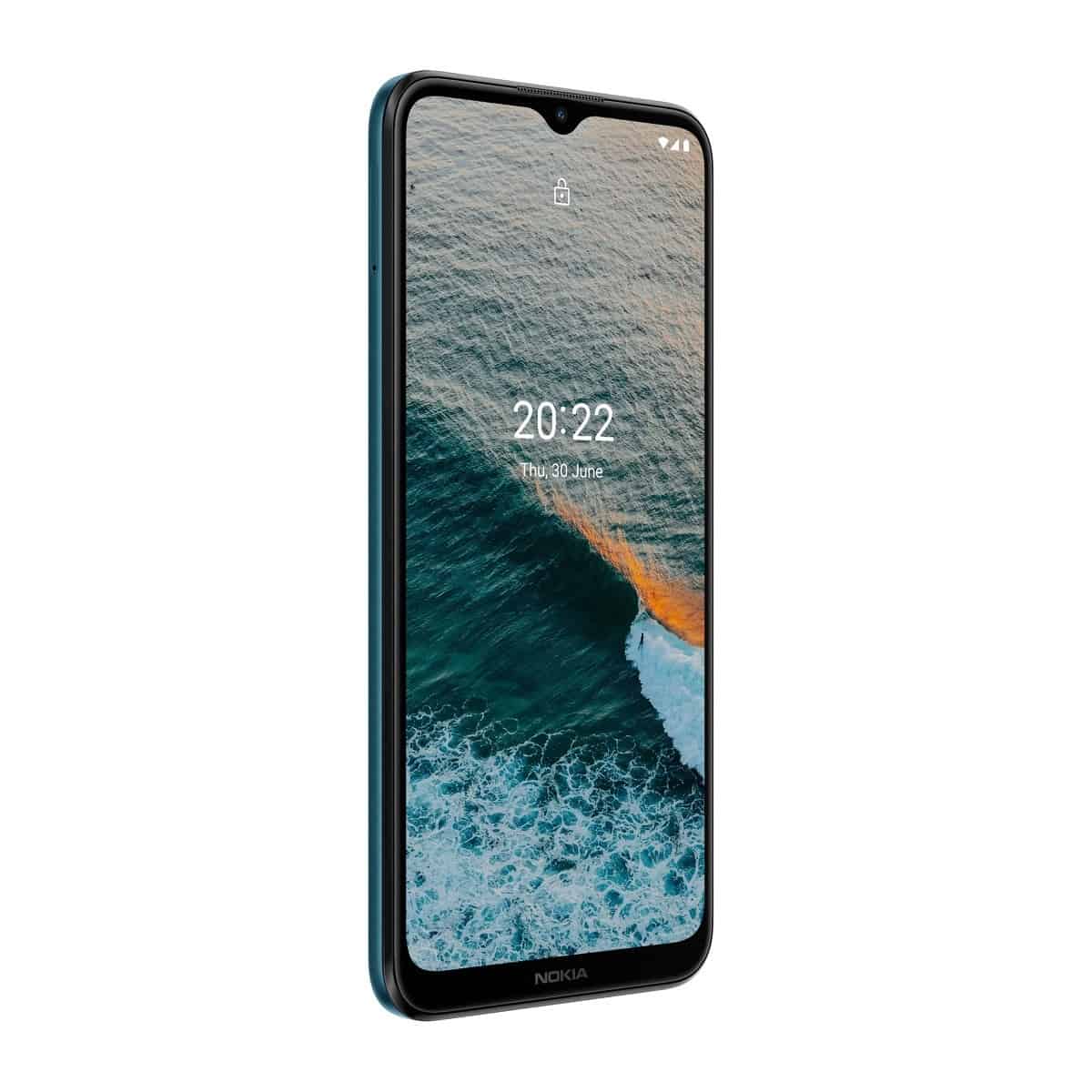 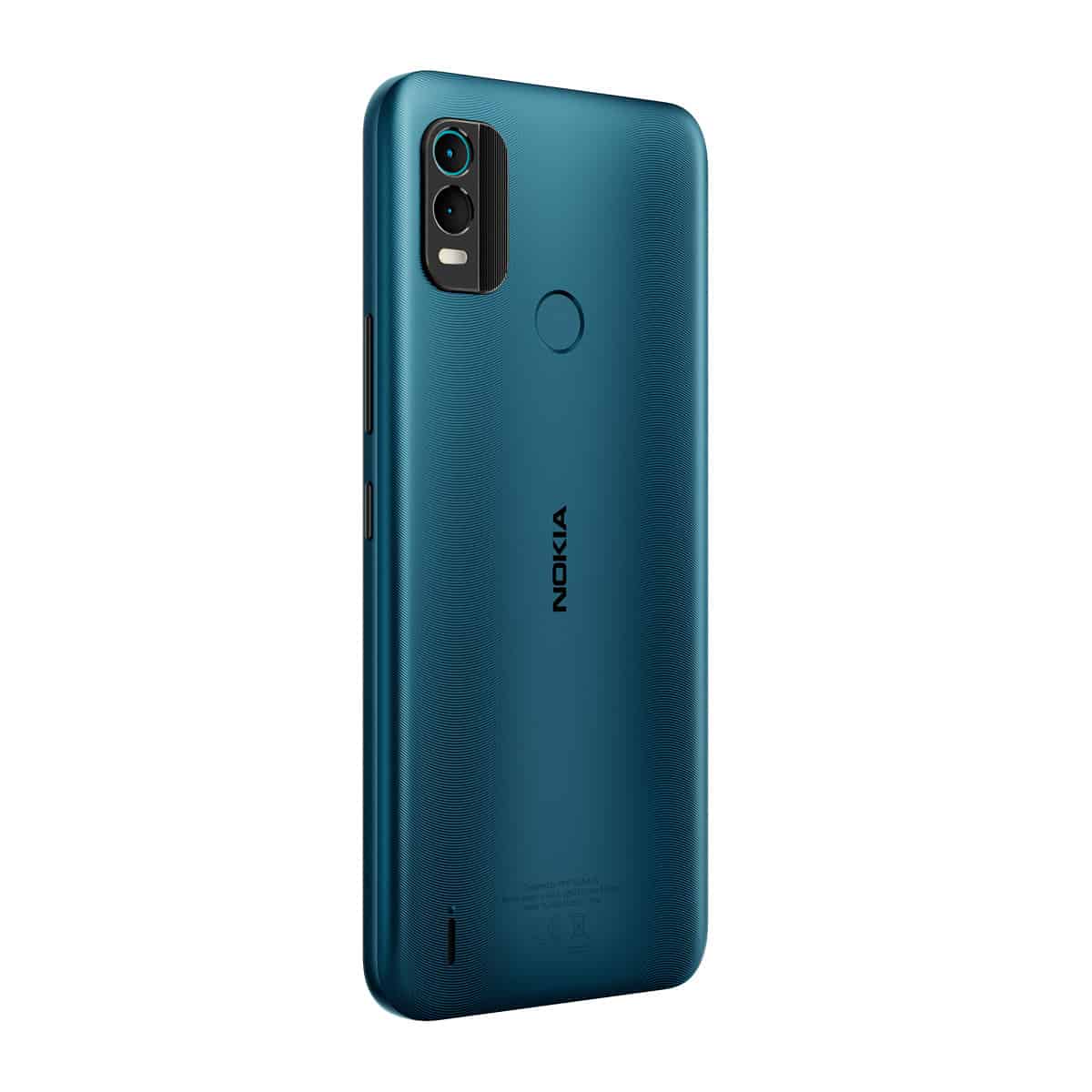 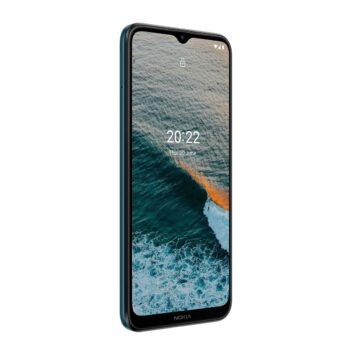 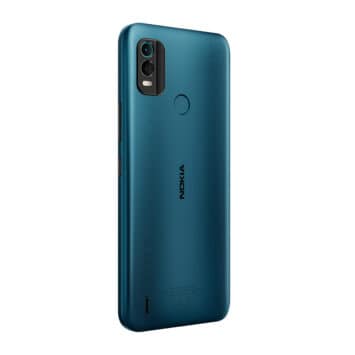 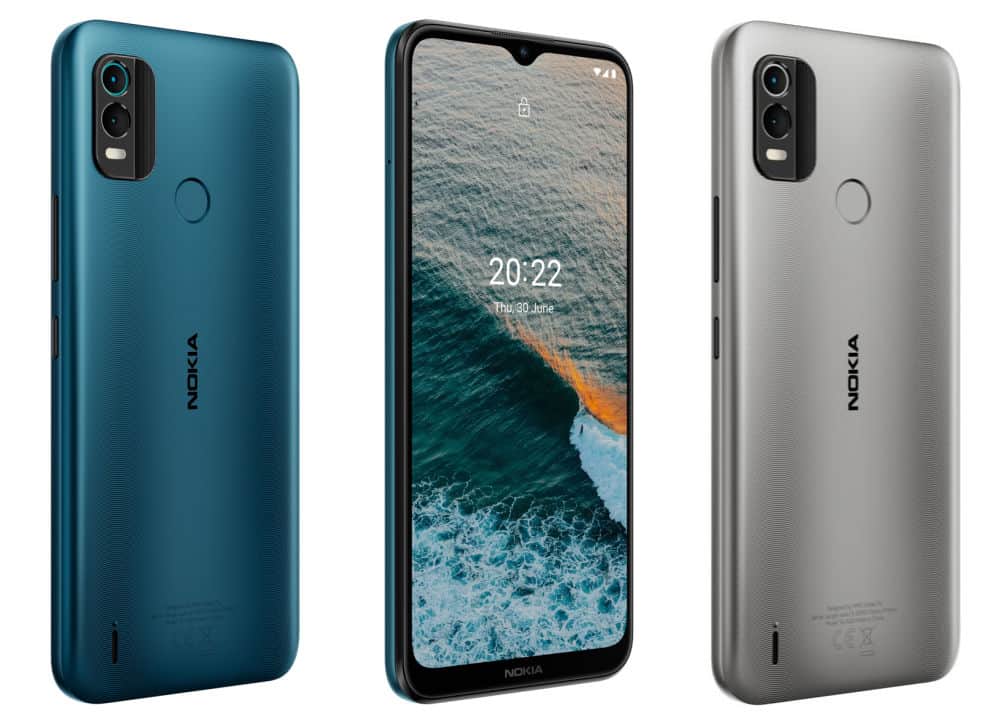 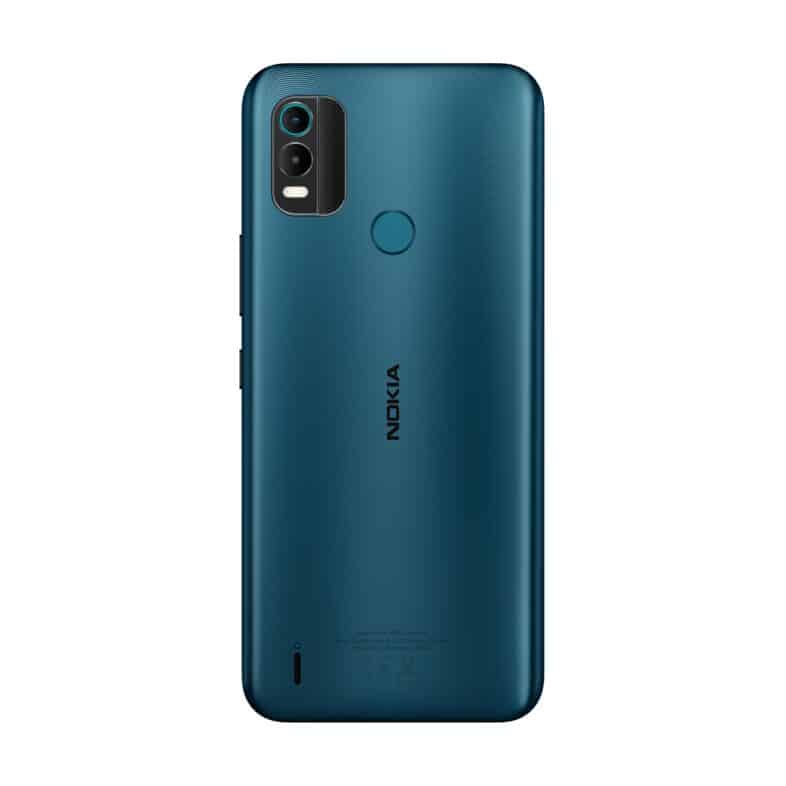 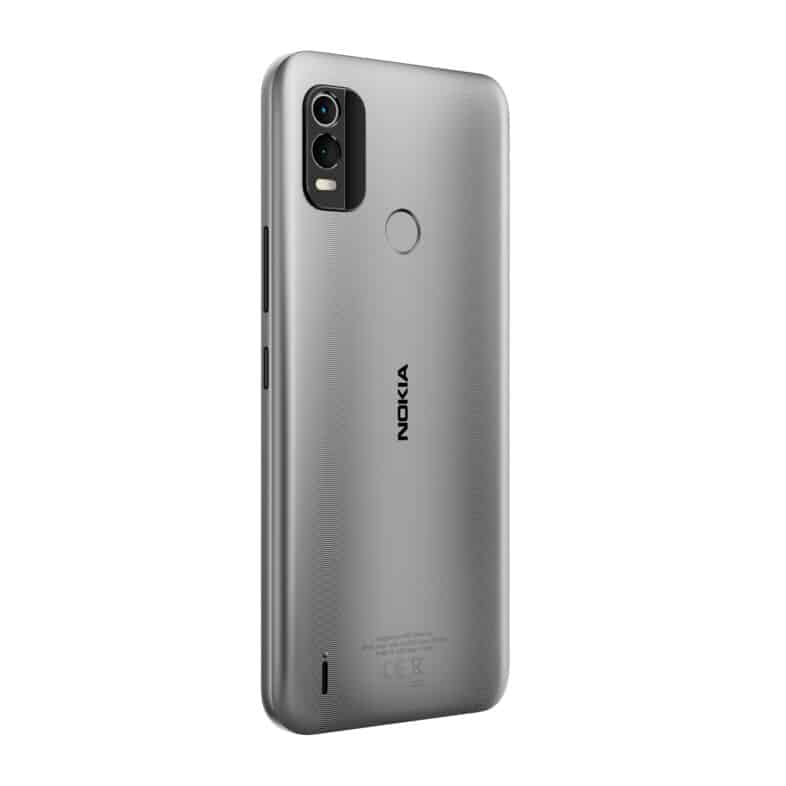 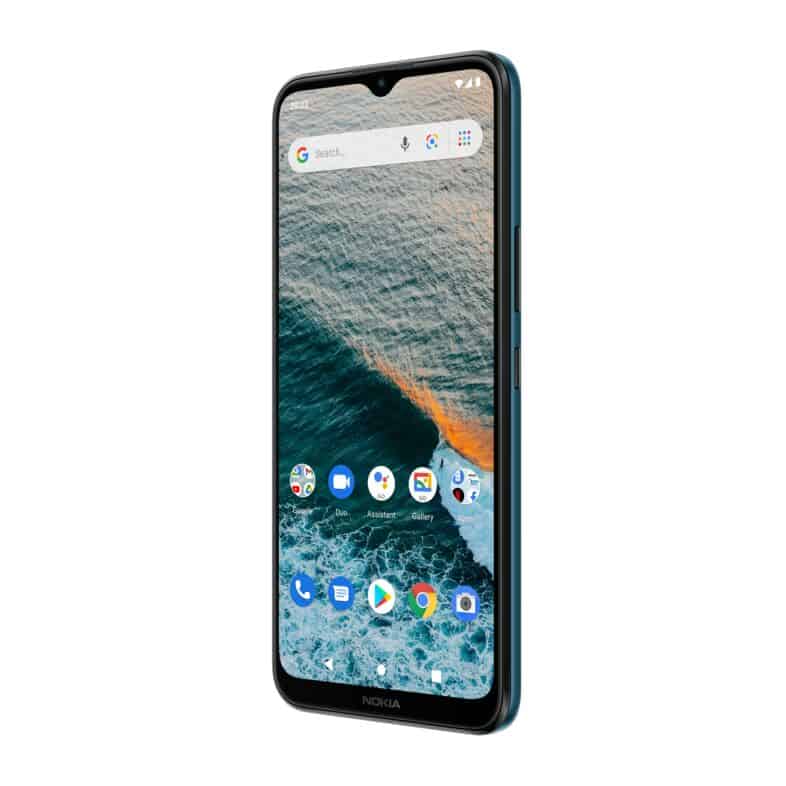 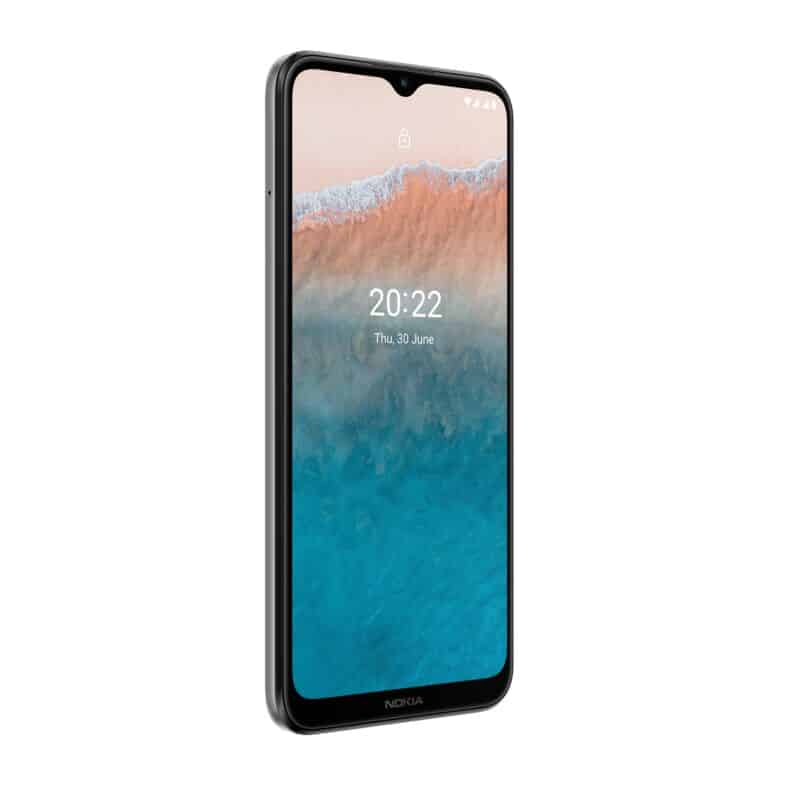 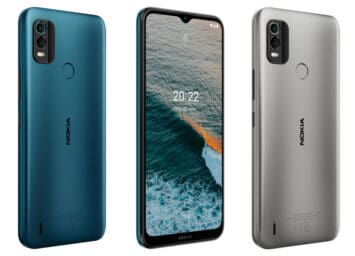 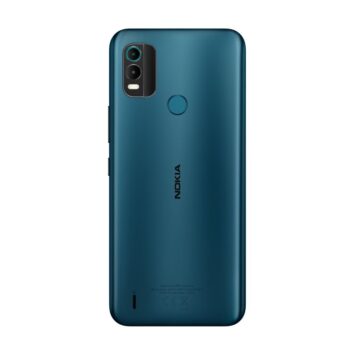 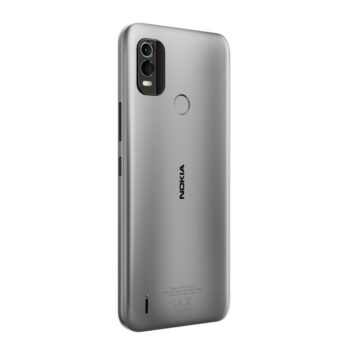 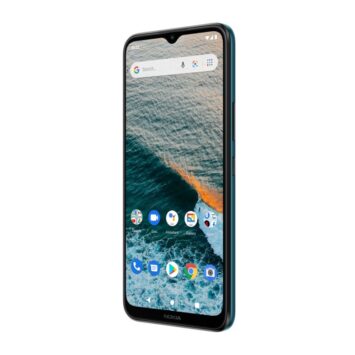 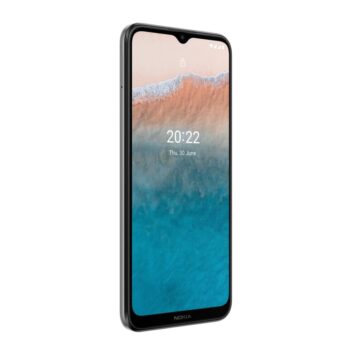 Stepping down only just slightly from the Nokia C21, the company is also launching a 2nd Edition Nokia C2. That’s aimed at an even more budget-friendly end of the spectrum. Starting with its quad-core 1.5GHz processor, up to 2GB RAM, and up to 32GB of expandable — up to 256GB — storage.

The screen is somewhat smaller here too, with a lower resolution. HMD Global opted for a 5.7-inch FWVGA+ display for the new Nokia C2. That sets the resolution at a still respectable, given its price point, and still usable 480 x 960.

Bluetooth 5.0, a removable 2400mAh capacity battery, facial recognition for phone unlocking, headphone jack, and dual-SIM configurations are part of the build too. Sweetening the deal for those who just want something more affordable without losing too much functionality.

For cameras, the Nokia C2 2nd Edition comes with a 5-megapixel primary snapper and a 2-megapixel selfie shooter. 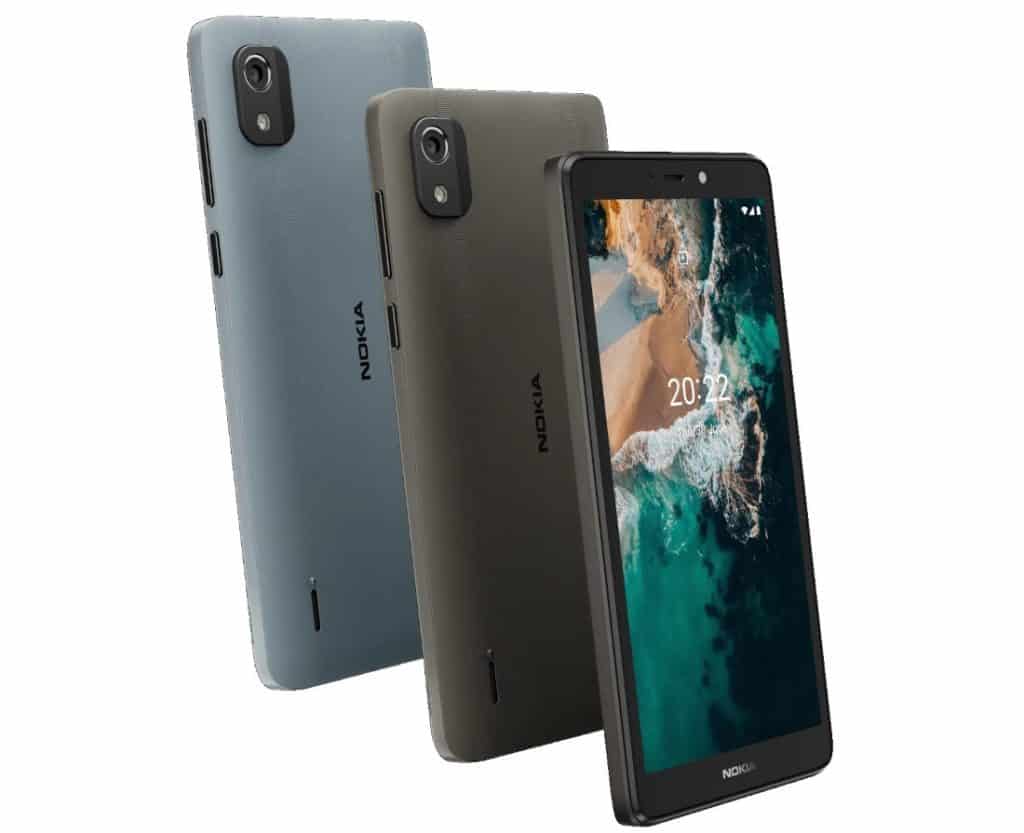 Specs for the incoming Nokia C-series

For a full explanation of the differences between these three handsets, HMD Global has provided a spec sheet for each Nokia C-series device. The specs are included below.

Accessories are coming for the new devices too

As with last year’s C-series launch, this year’s MWC announcement also comes with some new Nokia accessories for the devices.

That includes the new Nokia Go Earbuds 2+ and Nokia Headphones. The latter is available for wireless or wired use and comes in a “super lightweight” build with soft over-ear cushions. HMD Global indicates those are designed for comfort as much as for convenience and sound quality.

The Nokia Go Earbuds 2+, on the other hand, are truly wireless earbuds. Engineered with comfort in mind at a high-value price — still yet to be unveiled, just as with Nokia Headphones — these earbuds also bring something new to the table. The company says that environmental noise cancellation is built-in, as well as sweat and splash resistance. And that they will last through up to 24-hours of playback on a single charge. 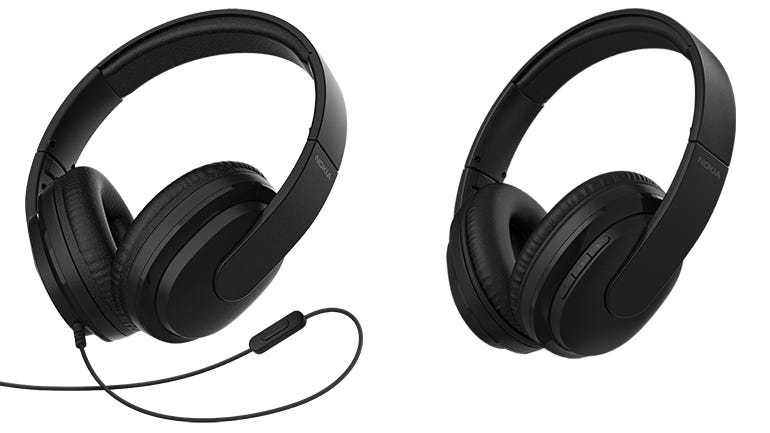 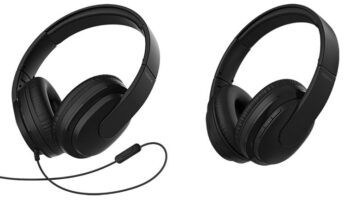 Now, it’s worth pointing out that the Nokia C-series handsets and accessories announced at MWC 2022 aren’t presently slated to arrive in the US. And the company also hasn’t revealed any exact pricing or availability information, as of this writing. But the previous entries in the C-series, specifically the Nokia C20 and Nokia C2 may provide some indication. At the very least, that’s for the pricing.

The previous entry in the Nokia C20 lineup hit the market at an MSRP of just €89. So the new handset should fall in at around the same cost. Conversely, the Nokia C2 is much less well-specced. So it should cost a significant amount less as well.