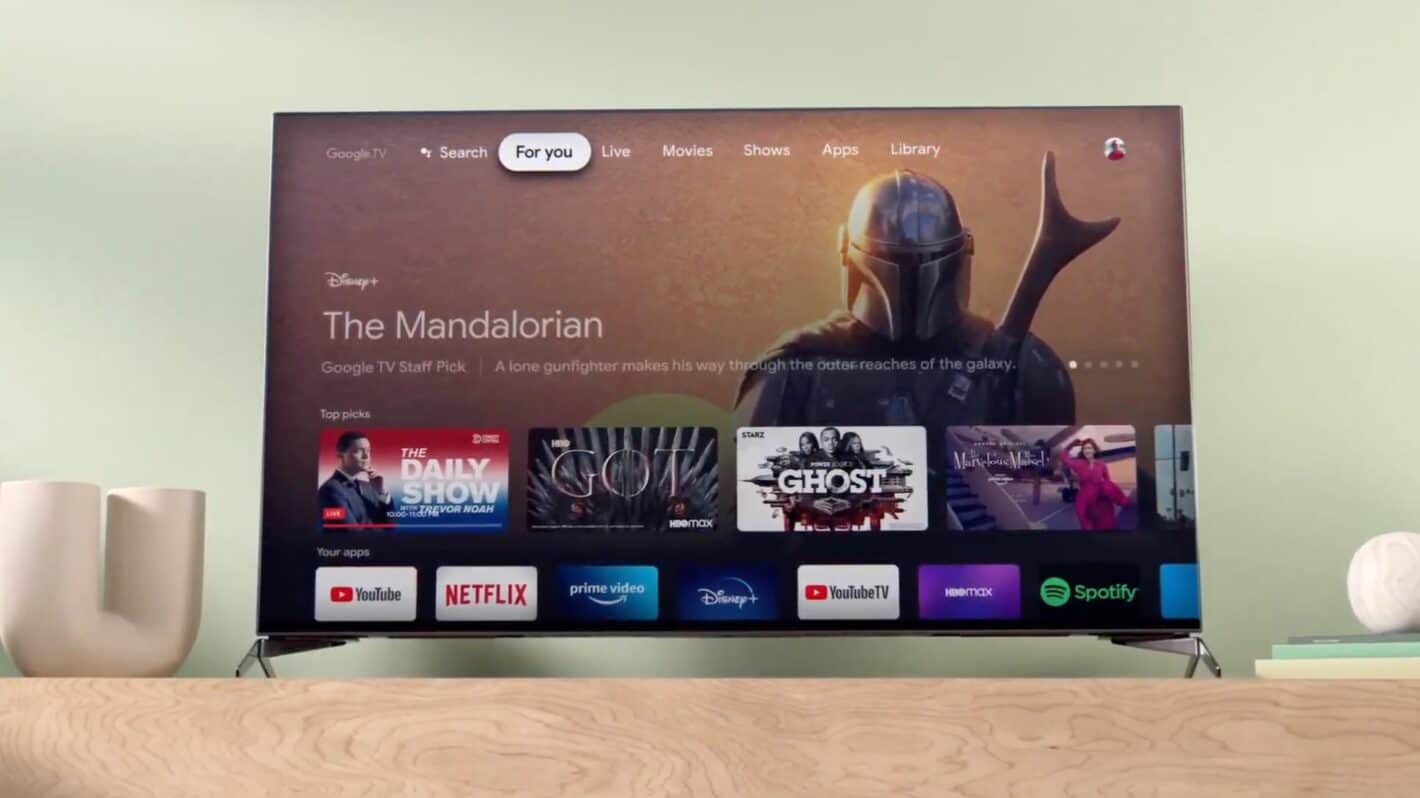 Google TV is one of the most popular services by the company that offers some rich content for entertainment. Google now wants to bring some new features to its TV, including a restricted mode, watchlist for kids, and Google TV Channels. These new features are spotted at Google TV launcher app, v1.0.4233.

The first one is “restricted mode.” As the name implies, it prevents folks from accessing some forms of content. For example, parents can use this feature to restrict children’s access to specific channels and content. As 9to5google says, it blocks auto-play on any “mature” programs when it’s turned on. However, it would only apply to free content.

Google calls them “free samples,” which could refer to trailers and ad-supported movies and shows.

“Turn this on to restrict instant-playback content with mature themes. This only affects free samples and free-with-ads movies and shows. You will need to use your PIN to unlock this setting.” Google says in the description of “restricted mode.”

A watchlist for kids is one the way

Dating back to last March, Google rolled out some new parental control features to its TV. The new feature could allow parents to have more control over the contents the kids see and filter certain contents. By the same token, Google TV will reportedly have a dedicated watchlist for kids.

The watchlist will appear in the Kids Profile. This way, kids can save content from recommendations and other devices to their exclusive watchlist.

The strings within the latest Google TV launcher update show a “Add to watchlist” button with a relationship to Kids Profile. However, Google might decide to change the process in the final version. The existing Kids Profile has no section for watchlists.

The last feature in the development phase is “Google TV Channels.” For adding fuel to the fire of competition with Netflix and other streaming services, Google might decide to offer more free content on its TV. 9to5google says that it has spotted a codename “freeplay.” which might refer to a free form of content by Google beyond the Pluto TV integration.

These features are still in development and will be released in the coming months. If you are a Google TV owner, keep your eyes on future updates.