Google Pay has seen innumerable changes since it first came to the surface a few years ago. With each update, the app has seen the inclusion of new features aimed at streamlining payments. The latest iteration of Google Pay for Android, as spotted on version 146.1.3, is now getting a UI update that allows users to access their NFC payment cards more easily.

As per 9to5Google, the feature has been available in some form since at least mid-January. But it seems like Google is now starting to roll out the changes more widely. Expectedly, the new UI appears to be limited to the U.S.

With the new change, Google Pay will receive a menu on top, encouraging users to set up a contactless card. Tapping this takes users to an interface where they can add a new card or select from existing cards. When it’s all set up, the top menu on the Google Pay homepage will show a “Ready to pay” option.

First-time users of the feature will also see a large pop-up, explaining the functionality of the new menu. A bulk of these changes have happened in the background, so it’s unclear as to when the features came into effect. Previously, the menu to set up contactless or NFC payment cards was hidden away at the bottom of the screen. 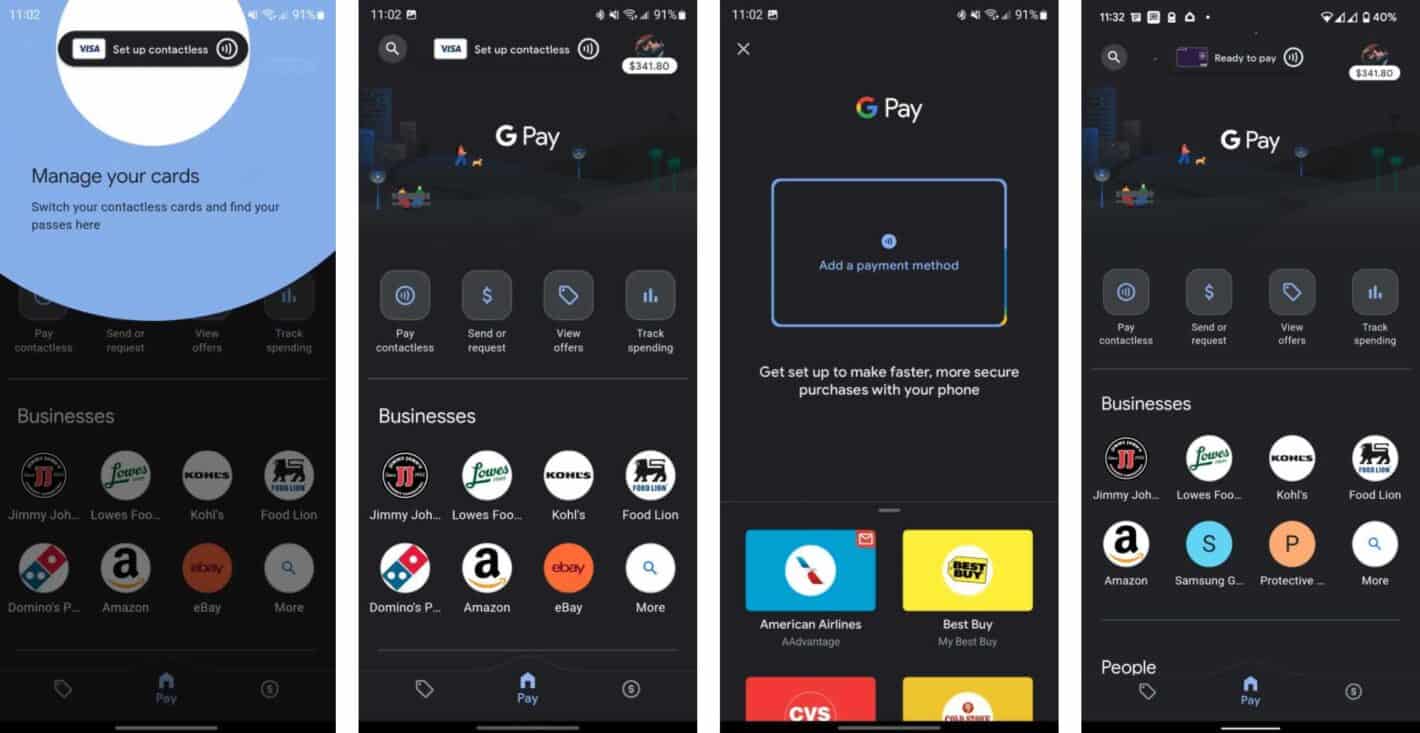 Separately, the app now displays the user’s Google Pay balance right under their profile icon on the top right of the screen. This is a minor design change, but one that Google Pay users will welcome.

The Google Pay virtual card first arrived in July last year, enabling users to add money to their virtual wallets. This update finally allowed users to utilize their Google Pay balance at any POS (point of sale) terminal with support for NFC payments.

The inclusion of rewards has been a big addition to the Google Pay app over the past couple of years. Google Pay routinely offers promotions designed to keep users engaged, including a referral program, allowing users to earn up to $5 per referral.