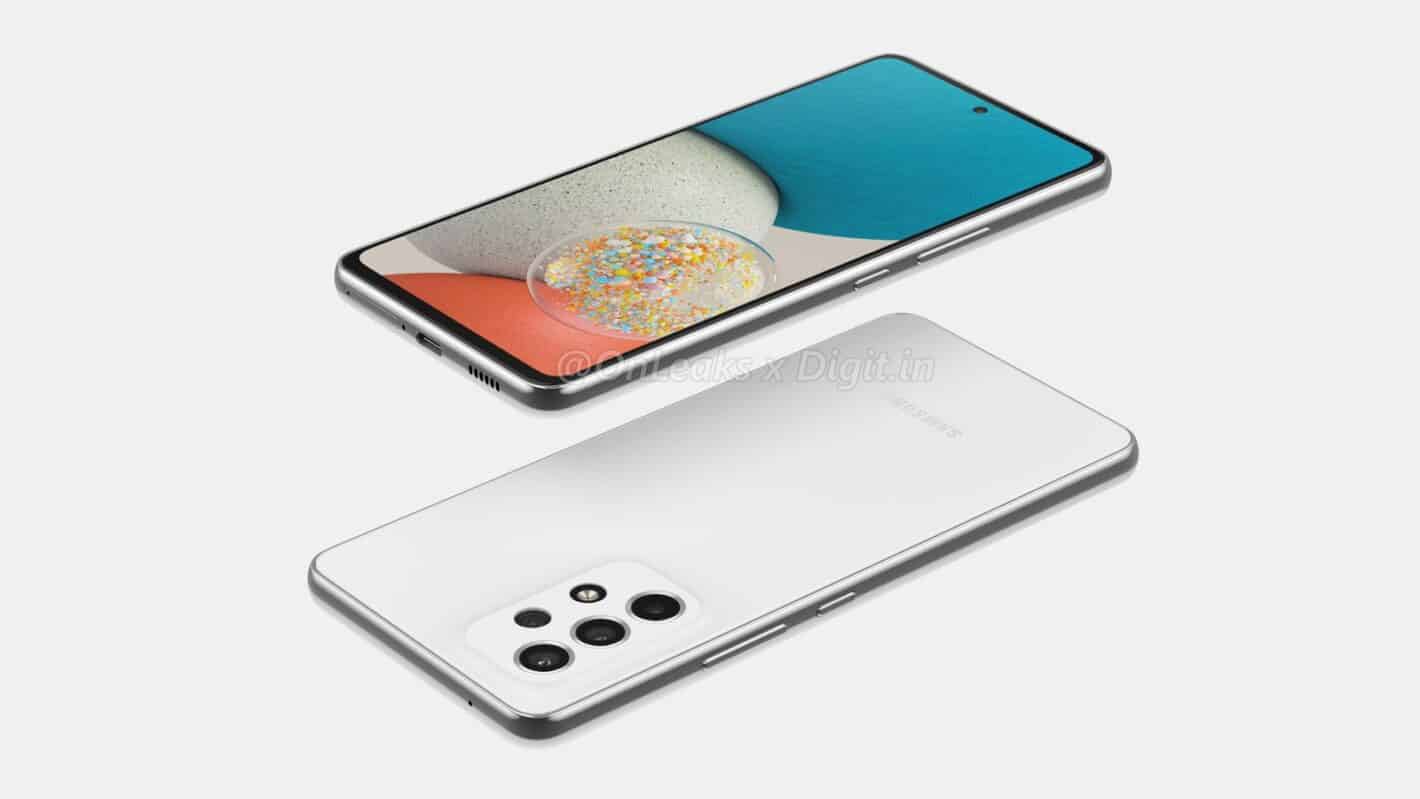 Samsung‘s upcoming Galaxy S22 series flagships are understandably getting much attention lately but the company also has a bunch of new mid-range smartphones in the pipeline. Two of them — Galaxy A33 and Galaxy A53 — as well as their 5G counterparts, have been picking up one after another regulatory approval recently. It appears these devices are about to break cover soon as they have now received official support pages as well.

Support pages for both Galaxy A33 and Galaxy A53 are now live on Samsung’s official website in India (via). The devices are listed with model numbers SM-A336E/DS and SM-A536E/DS respectively. This confirms that they will be available in a dual-SIM variant in the country. These listings don’t reveal anything else about the phones. But they hint at an imminent launch.

As far as the specs are concerned, we are expecting a 6.5-inch Super AMOLED punch-hole display of Full HD+ resolution and a 120Hz screen refresh rate on the Galaxy A53. It should get Exynos 1200 processor with 6GB/8GB of RAM and up to 256GB of storage. A 64-megapixel quad-camera setup with OIS (optical image stabilization), a 5,000mAh battery with 25W fast charging, an under-display fingerprint scanner, an IP68 rating for dust and water resistance, and Android 12 should also be part of the package.

The Galaxy A33, on the other hand, could switch to a notched display of 6.4-inch diagonal. The rest of the display specs will likely remain unchanged and probably the battery too. It could settle for a 48-megapixel rear camera though. More details about both phones should emerge in the coming weeks.

Galaxy A23 and Galaxy A73 are also nearing their launch

Alongside the Galaxy A33 and Galaxy A53, two other unannounced Galaxy A phones — Galaxy A23 and Galaxy A73 — have also recently picked up regulatory approvals in some countries. The latter, which comes in a 5G variant as well, has now received approval from the Bureau of Indian Standards (BIS). The listing on the BIS website mentions the model number SM-A736B/DS, confirming dual SIM support.

This model has yet to get a support page on Samsung’s official website. So it could still be a few months away from launch. Perhaps, according to prior reports, the Korean brand is planning a May 2022 unveiling for the Galaxy A73. The Galaxy A23 could go official ahead of that, in April. We will likely hear more about these two phones in the coming weeks. Information regarding the launch of the Galaxy A33 and Galaxy A53 should also surface pretty soon considering all recent developments.

But ahead of all that, Samsung has a big event scheduled for next week, on February 9. The Galaxy S22 and Galaxy Tab S8 series flagships will go official that day. We will cover all the latest happenings at the event here on Android Headlines. So stay tuned.