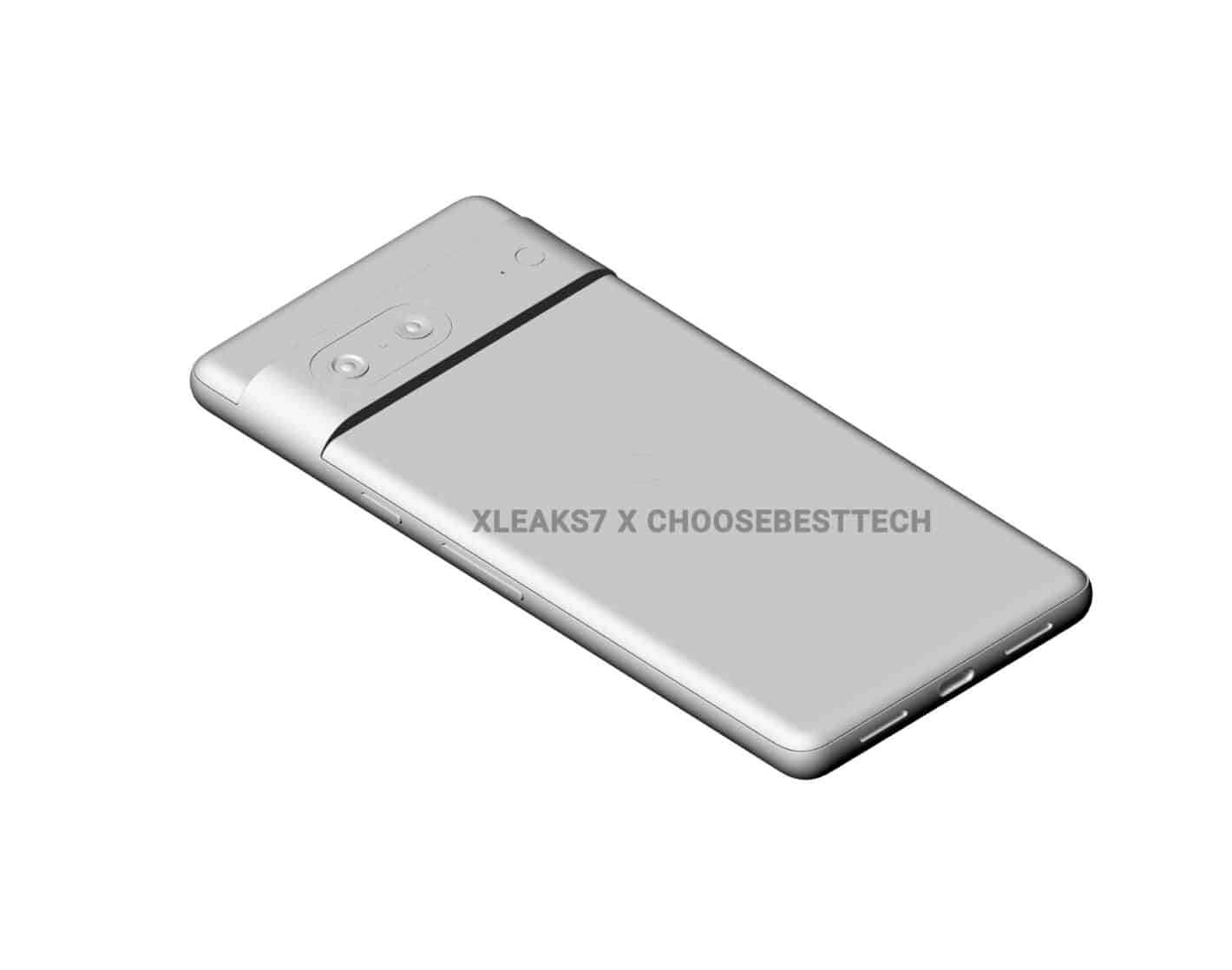 Google’s upcoming flagship has just surfaced. Thanks to the leaked renders, we get to take the very first look at the Google Pixel 7. Do note that these are not official renders, of course, they seem to be CAD-based, though.

These renders (gallery below) come from @xleaks7, a tipster who published them via choosebesttech. Unsurprisingly, the design won’t change much compared to the Pixel 6 series. With the Pixel 6 and 6 Pro, Google ushered in a new design for its devices, and it intends to stick with it.

The design is not identical, though, of course. The camera strip on the back is still present, but the sensors inside are placed in different spots. The overall design of that camera strip seems to be about the same.

All physical keys are included on the right, and they come with a touch of Google. What do I mean by that? Well, the power/lock button is once again above the volume up/down buttons, which is not your typical layout.

The backplate is curved, and so is the frame

The backplate is curved on all sides, a bit, just so that it doesn’t cut into your hand. The frame is also curved, while the display here is flat. This could be the regular Pixel 7 unit, which is why.

The SIM card tray sits on the left side. At the top of the device, you’ll see something that looks a bit odd at first, but it seems to be a 5G mmWave antenna. It’s not a pop-up camera or anything of the sort.

An in-display fingerprint scanner is also highlighted here, and the same goes for the Type-C port at the bottom, which sits next to the phone’s main speaker.

You cannot see a display camera hole in the provided images, but it will be there, it is noted. The Pixel 7 will allegedly measure 155.6 x 73.1 x 8.7mm (11.5mm with the camera bump). That is basically it. Do note that it’s possible these images are not accurate, as is usually the case with leaks. We’ll have to wait and see. 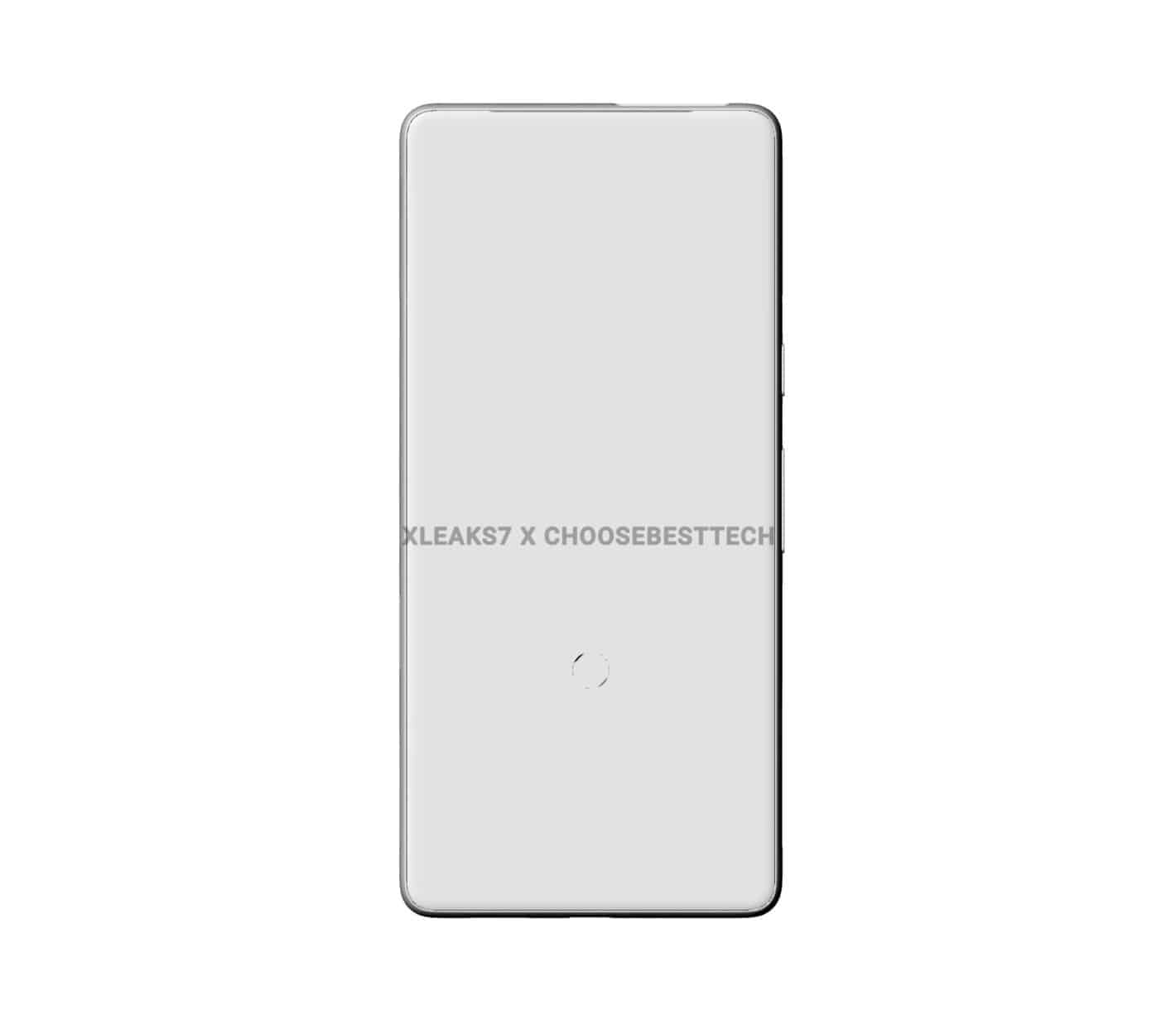 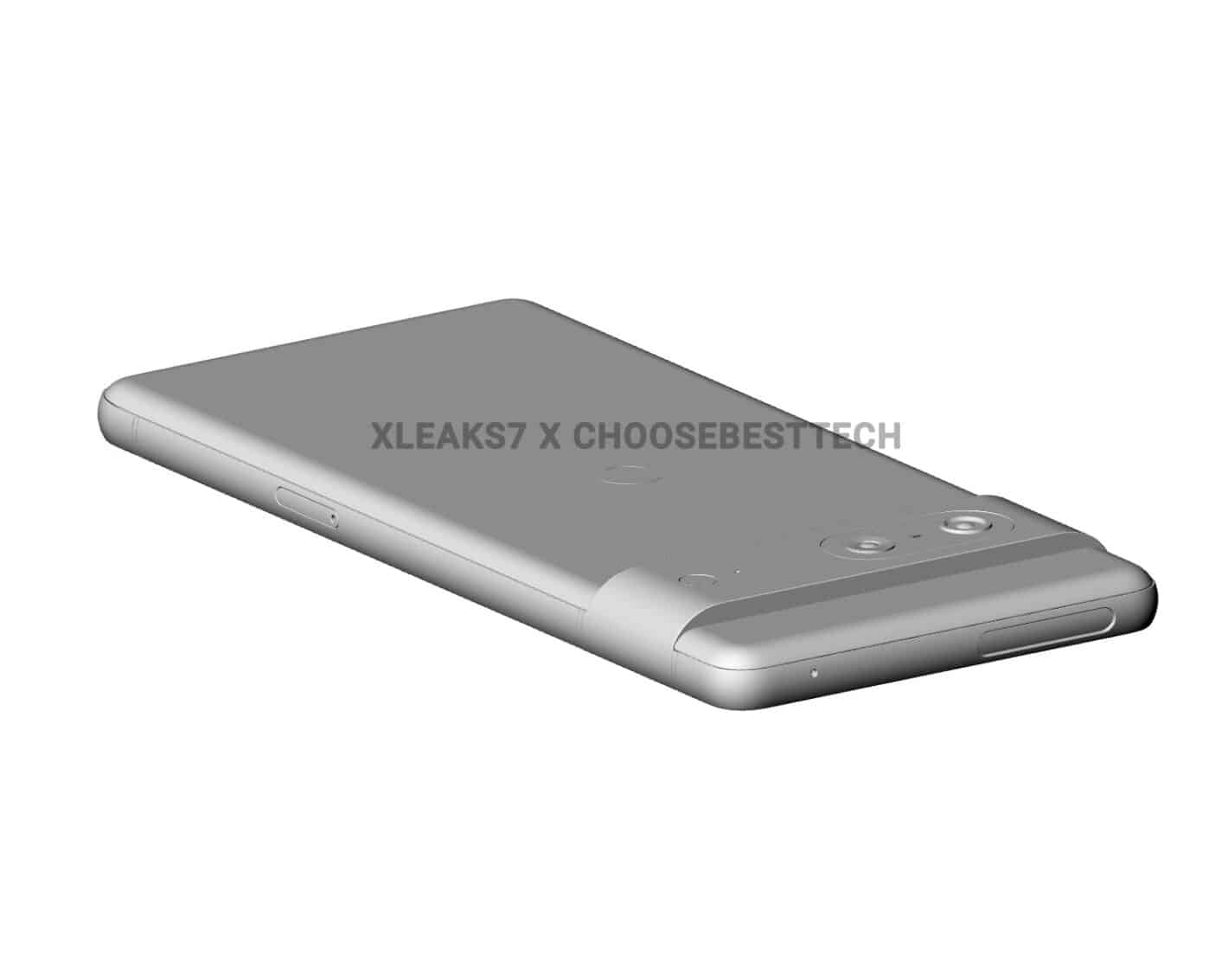 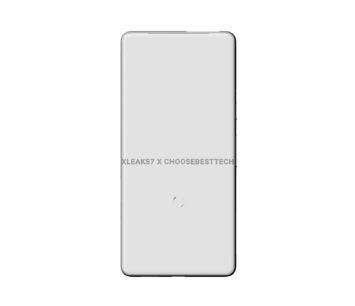 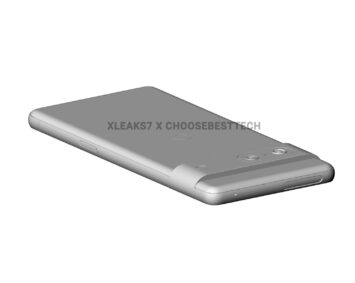 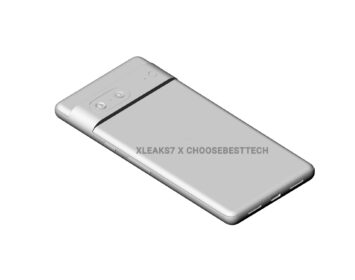