This is the Motorola Edge Plus (2022), and it’ll be heading to Verizon. As you can tell, this is clearly a variant of the Edge 30 Pro, which is expected to launch at Mobile World Congress later this month.

The Edge Plus (2022) actually looks more like a mashup of the Motorola Edge 20 Pro and the upcoming Edge 30 Pro. As it does have a higher megapixel camera than the Edge 30 Pro, but it’s likely the same 108-megapixel sensor as the Edge 20 family had.

As we can see from these images, there is a triple-camera array on the backside. With the dual-LED flash on the right of the cameras. It’s likely that the middle camera is the 108-megapixel sensor, with ultra-wide and telephoto lenses on either side of it. But given that this is Motorola, it’s probably a depth sensor and not a telephoto sensor.

The Motorola Edge Plus (2022) also has a side-mounted fingerprint sensor, which is a feature we wish more phones would include. As it is a lot faster than an under-display sensor. And you’re already pressing the power button anyways.

Internally, this will be running on the Qualcomm Snapdragon 8 Gen 1 platform, with at least 8GB of RAM and 128GB of storage. And a battery around 5,000mAh capacity.

Motorola and Verizon have had a special relationship for many years, even before Android. But Verizon helped put Android on the map, thanks to the “DROID” phones that Motorola put out back in 2009-2010. And so, Verizon is able to get Motorola to build a phone specifically for them.

That’s exactly what has happened with the Edge series. Not launching any of the Edge 20 family of smartphones, but launching the Edge (2021) instead. And we expect the same thing to happen in 2022, with the Edge Plus (2022).

While we don’t have an exact price for the Edge Plus (2022), we do expect it to be priced pretty similarly to the previous Motorola Edge+ which retailed at around $869. Though the regular Edge (2021) did retail for $669, so it could end up a bit cheaper. 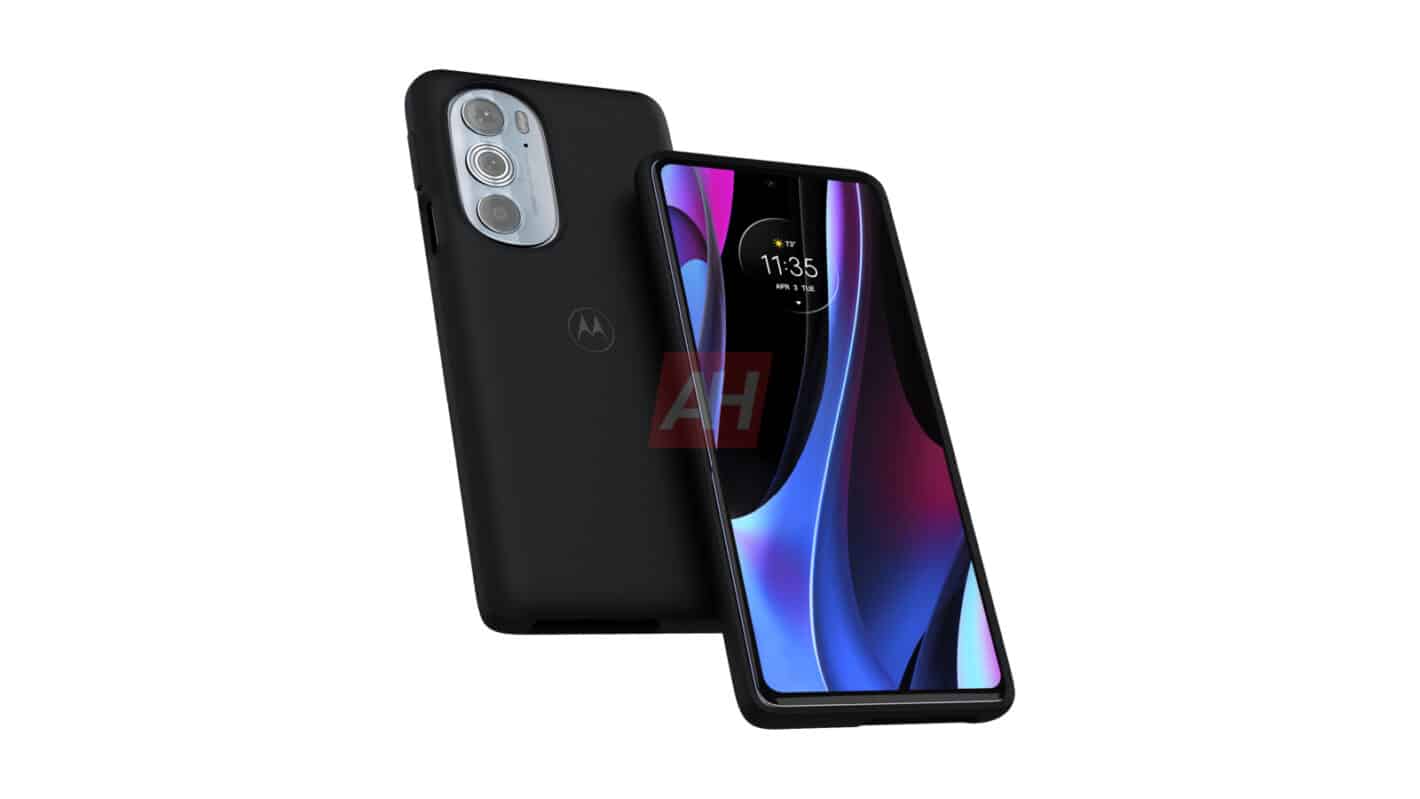